Get ready for a brand-new single from THE BOYZ—just in time for the holiday season!

On December 2 at midnight KST, THE BOYZ finally released their first teaser for their upcoming special single “Candles,” which is due out later this week.

Just like the group’s 2019 remake of Fin.K.L’s “White” and their 2020 single “Christmassy!,” “Candles” will be released on December 6 as a festive single to celebrate the fourth anniversary of THE BOYZ’s debut.

Check out THE BOYZ’s first teaser image for the upcoming single below! 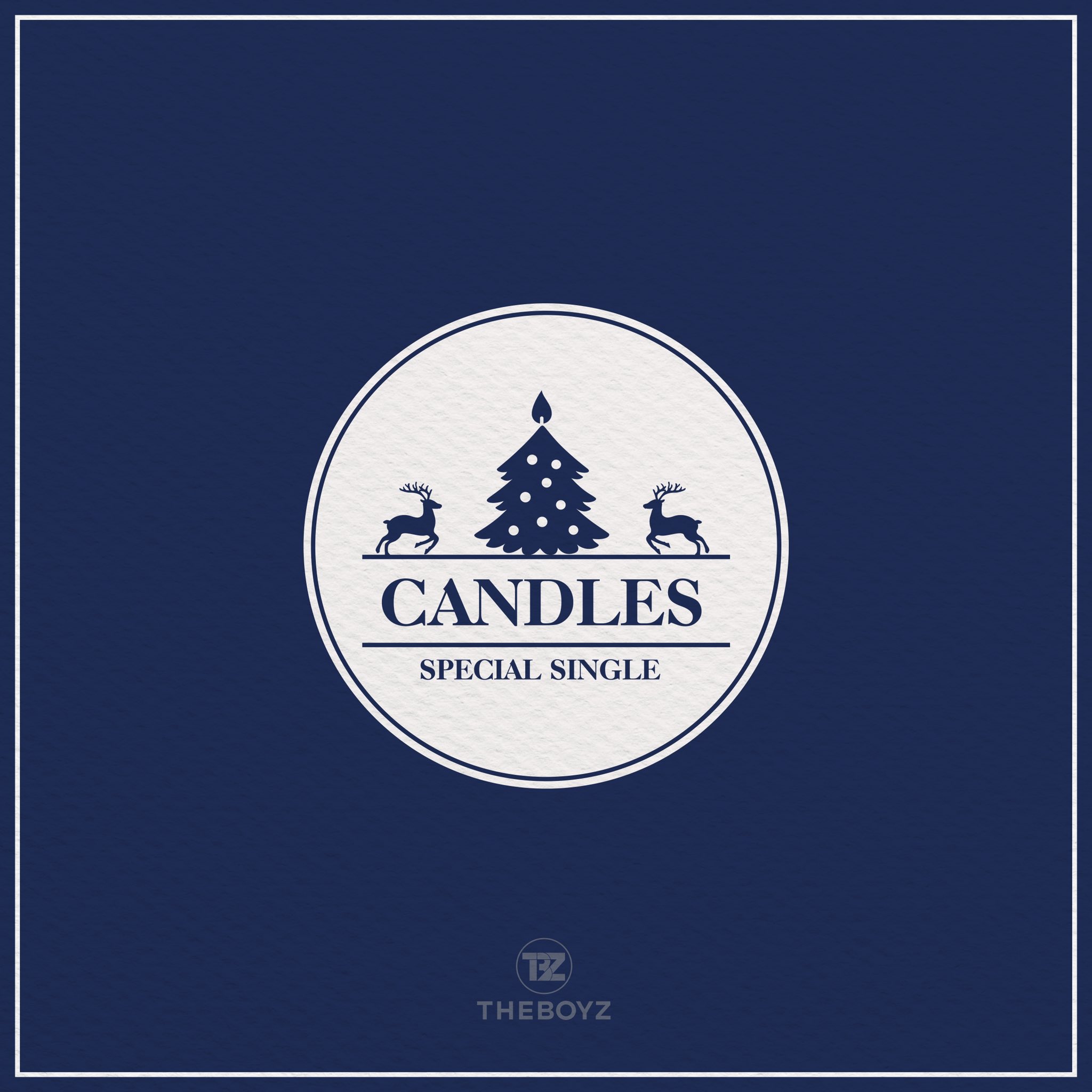 THE BOYZ’s “Candles” will drop on December 6 at 6 p.m. KST. Stay tuned for more teasers!