“Squid Game” star Anupam Tripathi showed off his moves on the latest episode of “Radio Star”!

During the December 1 broadcast of the MBC talk show, both Anupam Tripathi and Noze (of Mnet’s “Street Woman Fighter”) appeared as guests.

The MCs asked Anupam Tripathi about what it felt like catapulting to global stardom through his hit series “Squid Game,” and the actor replied, “I still remember this so clearly. On the day ‘Squid Game’ was released—September 17, 2021—around 4 o’clock, I had about 3,000 followers [on Instagram]. Then, one hour, two hours, and three hours later—with each hour that passed—my [follower count] kept going up. Eventually, it reached 4 million.”

When asked about his family’s reaction to his newfound fame, the Indian-born actor shared, “My family’s response was really, really great. My mother was so happy and so proud, and she also told me, ‘Be humble.’ Those first words to me were like a blow that got me thinking clearly again.”

“My grandfather also told me, ‘For as long as screens and this medium exists, you will live on [through “Squid Game”],'” he continued. “I don’t know why he said that, but I think it was because he felt very proud of my work. I still can’t believe [my success] and I don’t know what’s going on, but I’m amazed and happy.” 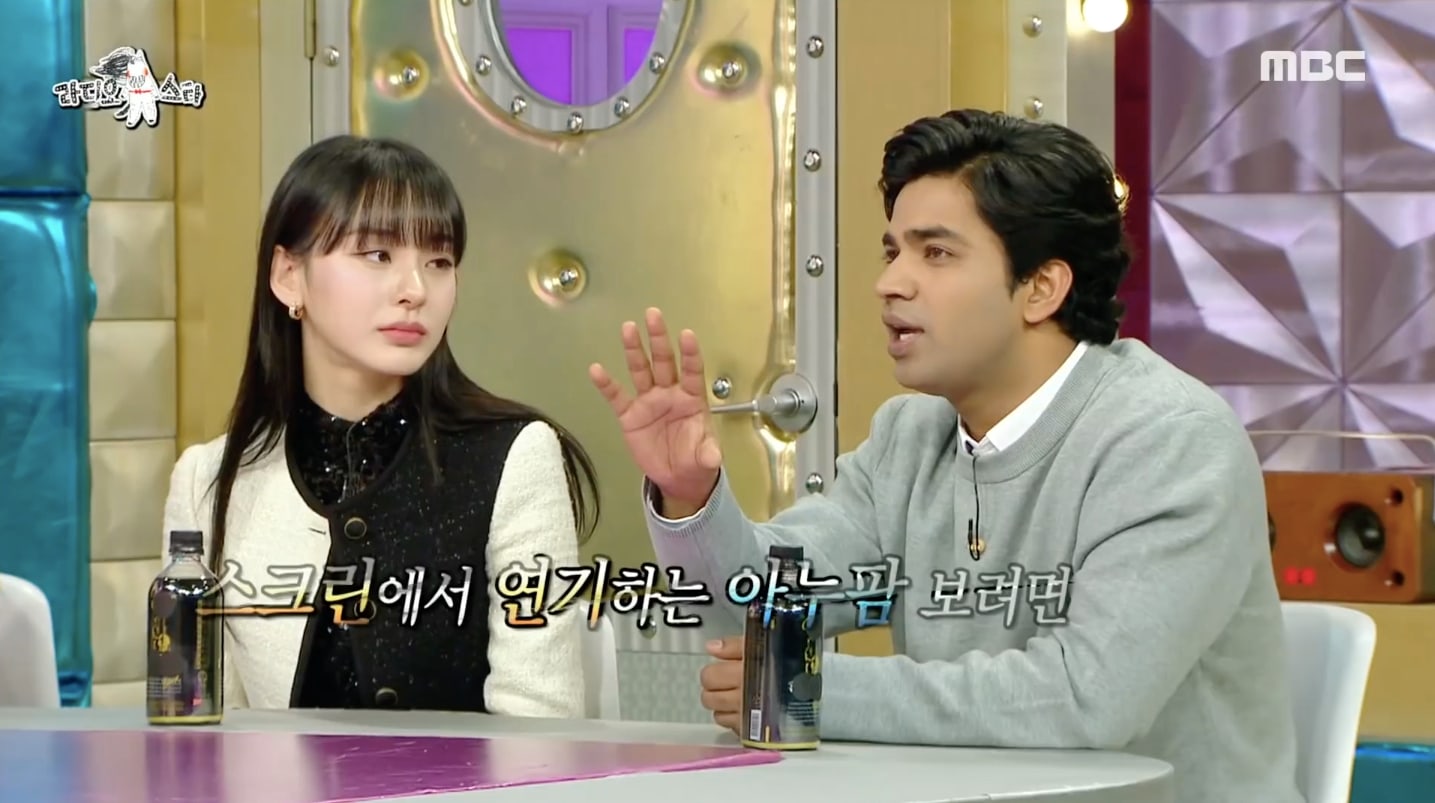 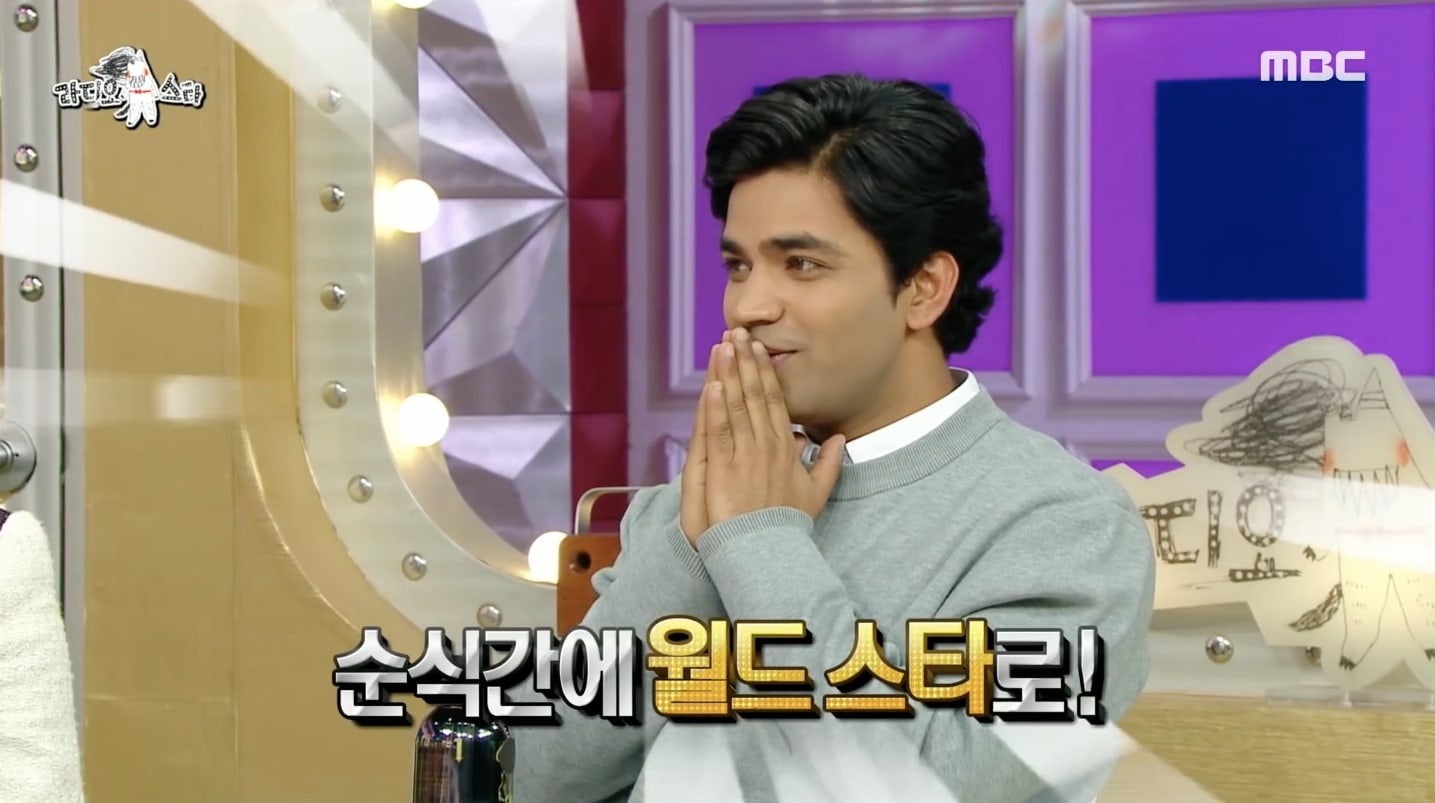 “After watching it, I tried to imitate [the choreography], but all I could do was this move [grabbing my head],” he said with a laugh. “I couldn’t do it.” 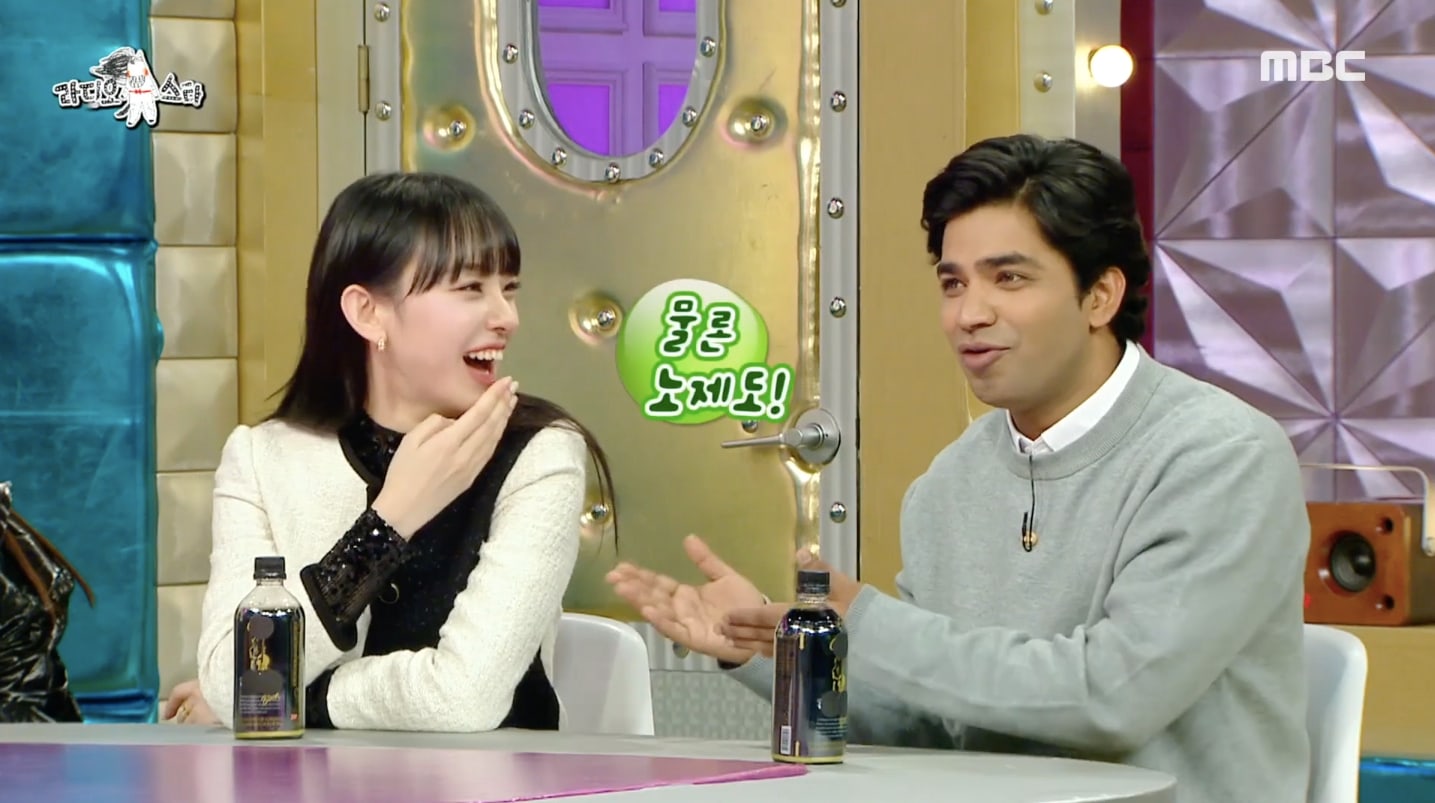 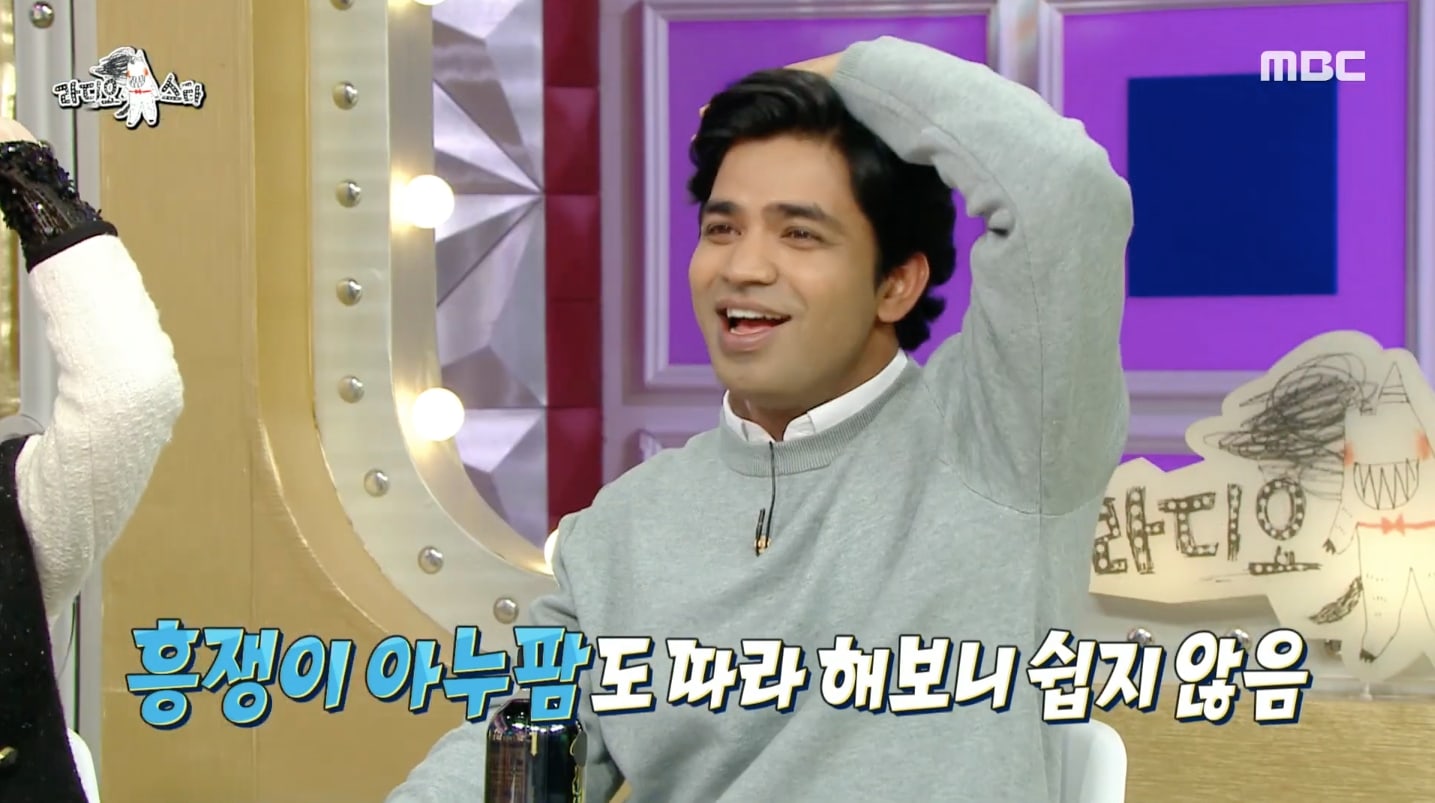 At the request of the MCs, both the actor and Noze then hilariously attempted to dance to the “Squid Game” theme music. Check out their impromptu dance performances starting at 1:04 in the video below!

…and watch full episodes of “Radio Star” below!