HYBE’s Chief Brand Officer (CBO) Min Hee Jin made a guest appearance on tvN’s “You Quiz on the Block”!

The December 1 episode of the variety show featured “people who will achieve big things next year,” and one of the guests was Min Hee Jin, who just launched a new HYBE sub-label called ADOR. Last month, HYBE announced that ADOR would be debuting a new girl group in 2022 primarily consisting of members recruited during their 2019 “Plus Global Audition.”

Before joining HYBE in 2019, Min Hee Jin was formerly a creative director and board entertainment at SM Entertainment, where she worked for 17 years.

Explaining why she had left the agency after nearly two decades, Min Hee Jin recalled that she had been burned out after pushing herself too hard during her time at SM. “At the time I was promoted to director, I was already extremely exhausted,” she elaborated. “I was working too much. Because back then, we would sometimes even film four or five music videos and release four or five albums in one month.”

Min Hee Jin continued, “I think I poured all of my twenties and thirties into work. I had never gone on a proper vacation. I was extremely burned out, and I even thought about quitting working entirely.”

“When I first brought up leaving the company, [SM Entertainment founder Lee Soo Man] and I cried together,” she went on. “But after that, I started to receive calls from other companies. One of the first places that contacted me was HYBE.” 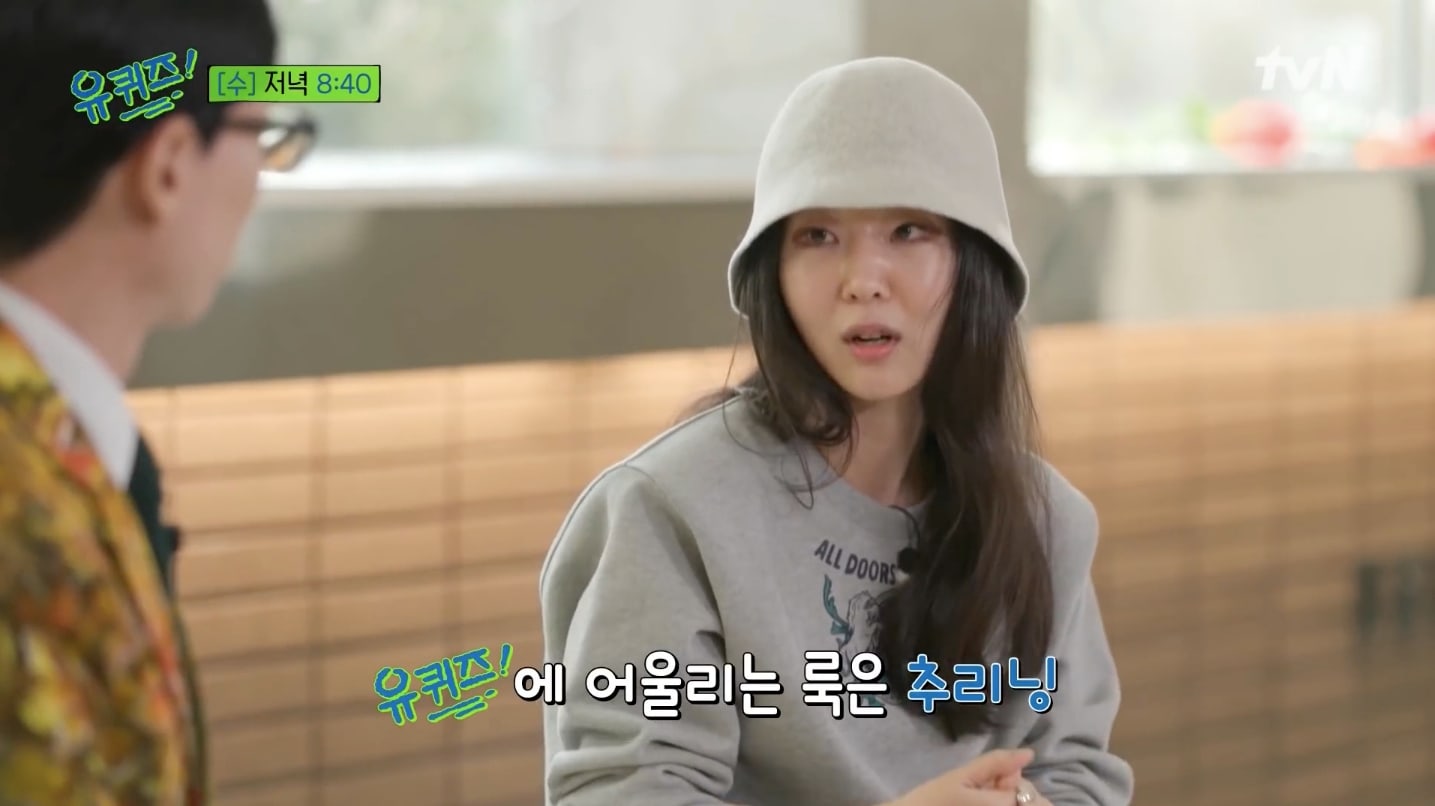 Sharing her hopes for the group, Min Hee Jin continued, “I definitely expect them to take things in a new and different direction [in terms of the K-pop scene]. I hope to show you [their debut] as soon as possible within the next year.” 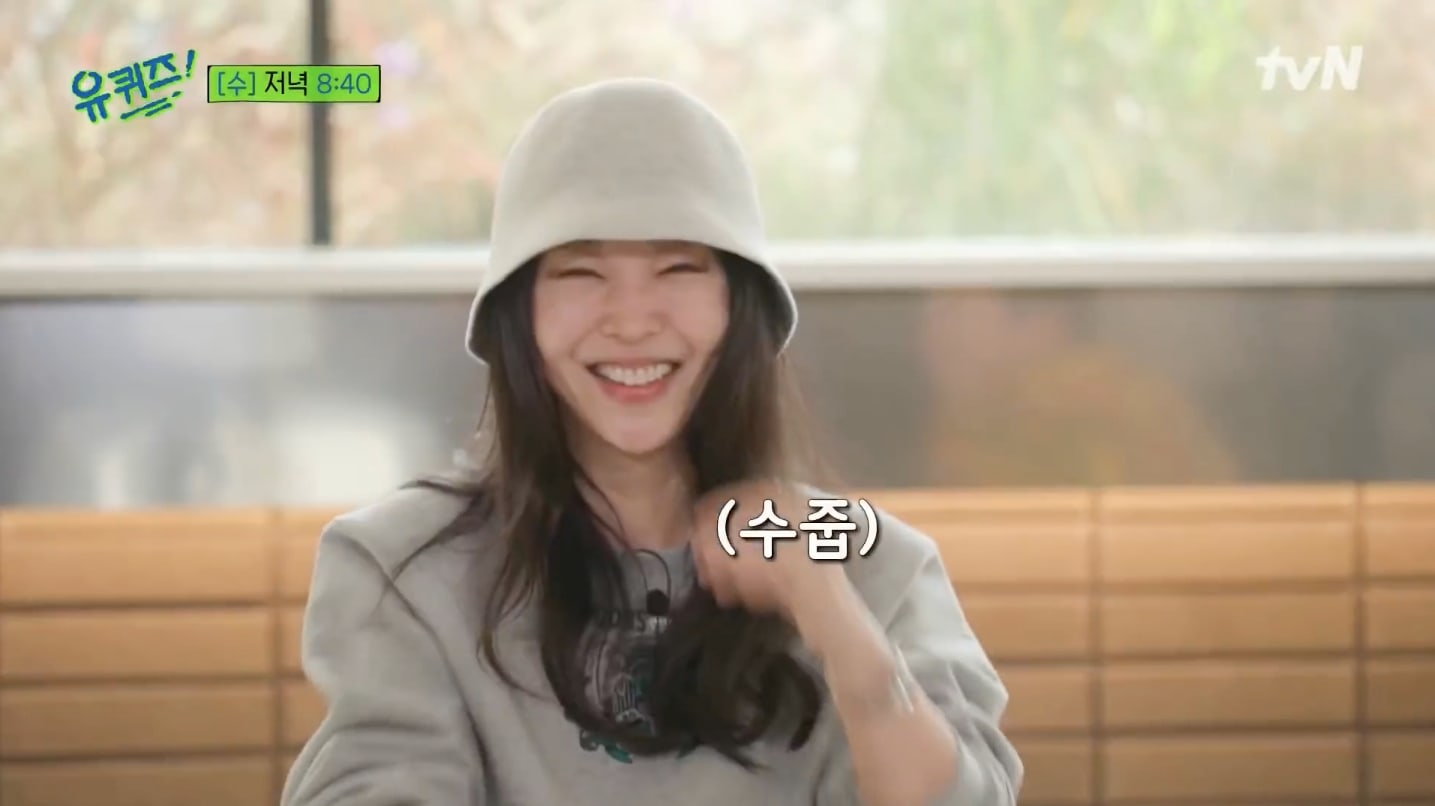 You Quiz on the Block
HYBE
Min Hee Jin
How does this article make you feel?