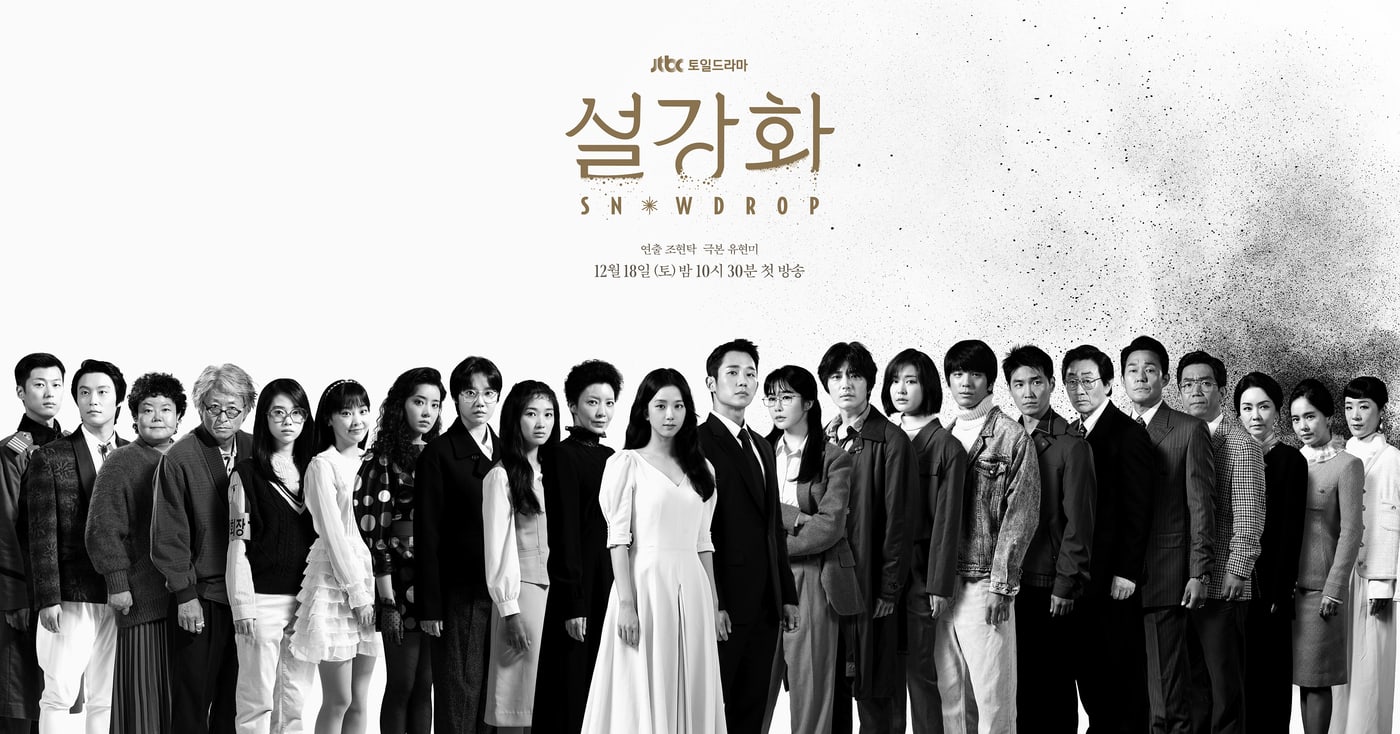 The producers of the drama commented, “One of the key points of ‘Snowdrop’ to keep an eye on is the dynamic characters that will be played by the greatest actors.”

In the meantime, watch Jung Hae In in his romance drama “A Piece of Your Mind” with subtitles here: