tvN’s “Secret Royal Inspector & Joy” has shared a new glimpse of its cast behind the scenes of filming!

The previous episode of “Secret Royal Inspector & Joy” ended with a shocking twist, as Ra Yi Eon—whom everyone believed to have died while saving Kim Jo Yi’s life—triumphantly reappeared in Hanyang after his own funeral.

As the drama prepares to kick off the highly-anticipated second half of its run, tvN has released a fun batch of behind-the-scenes photos that capture the adorable real-life chemistry between the actors on set. 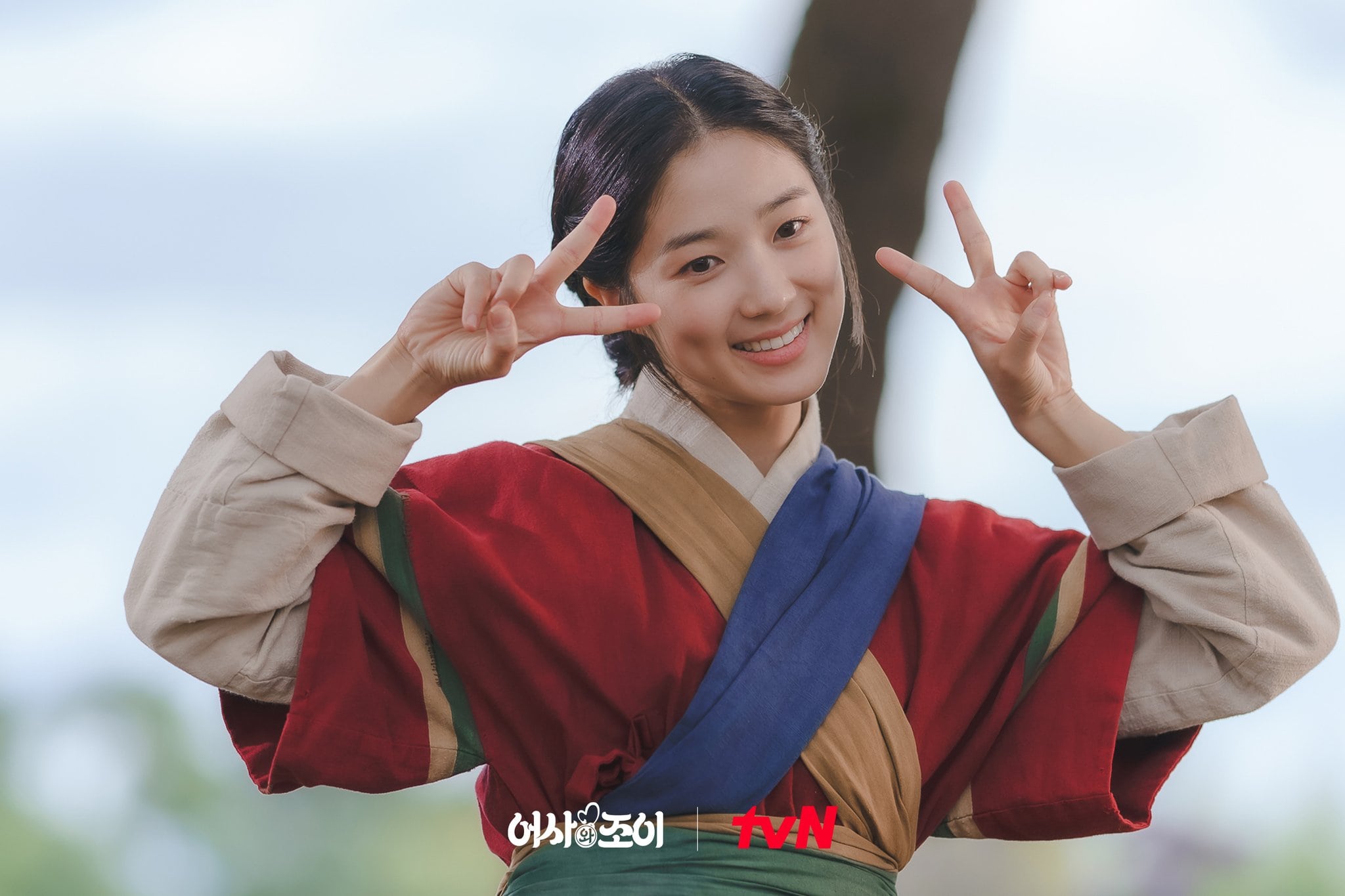 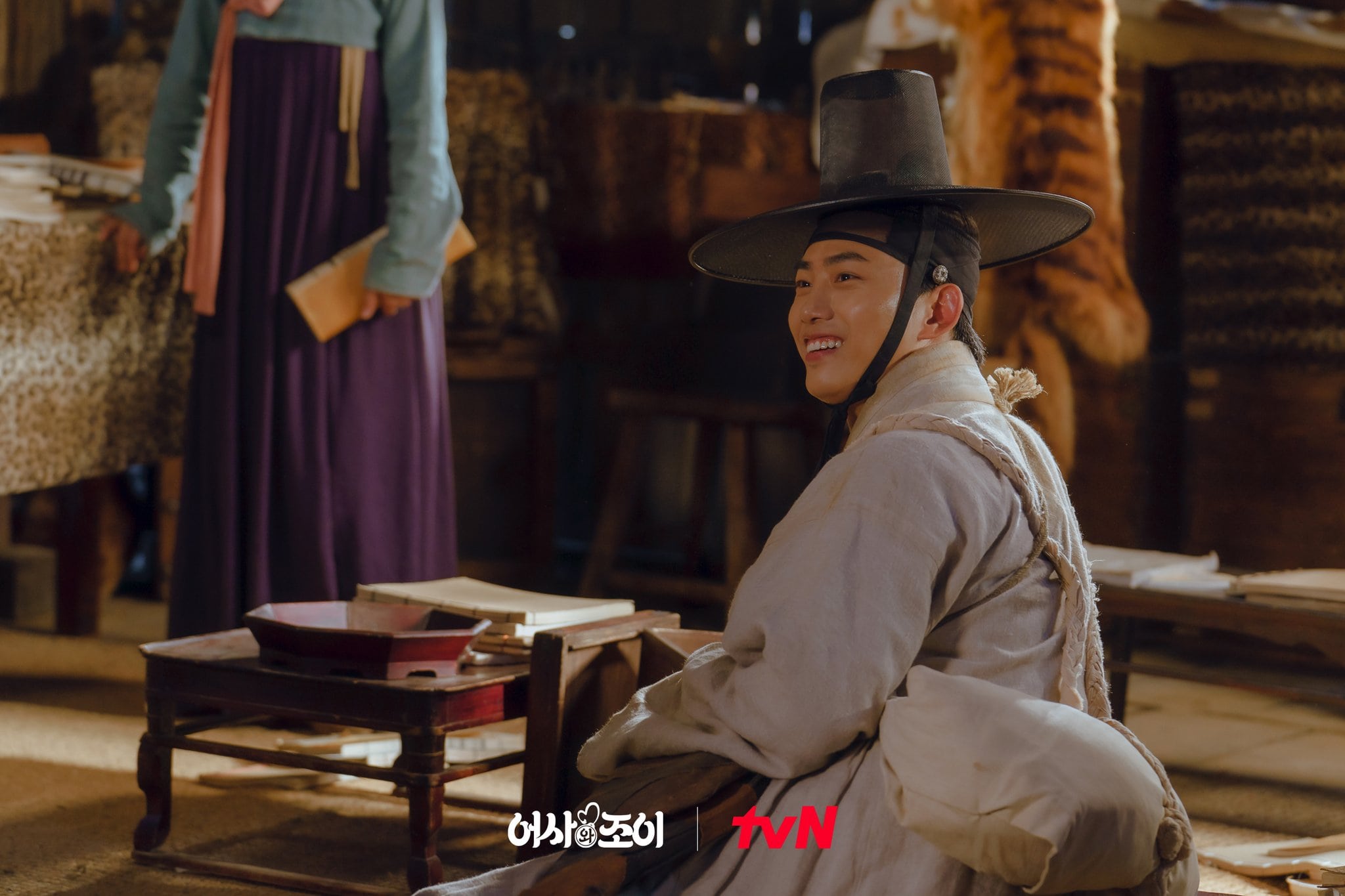 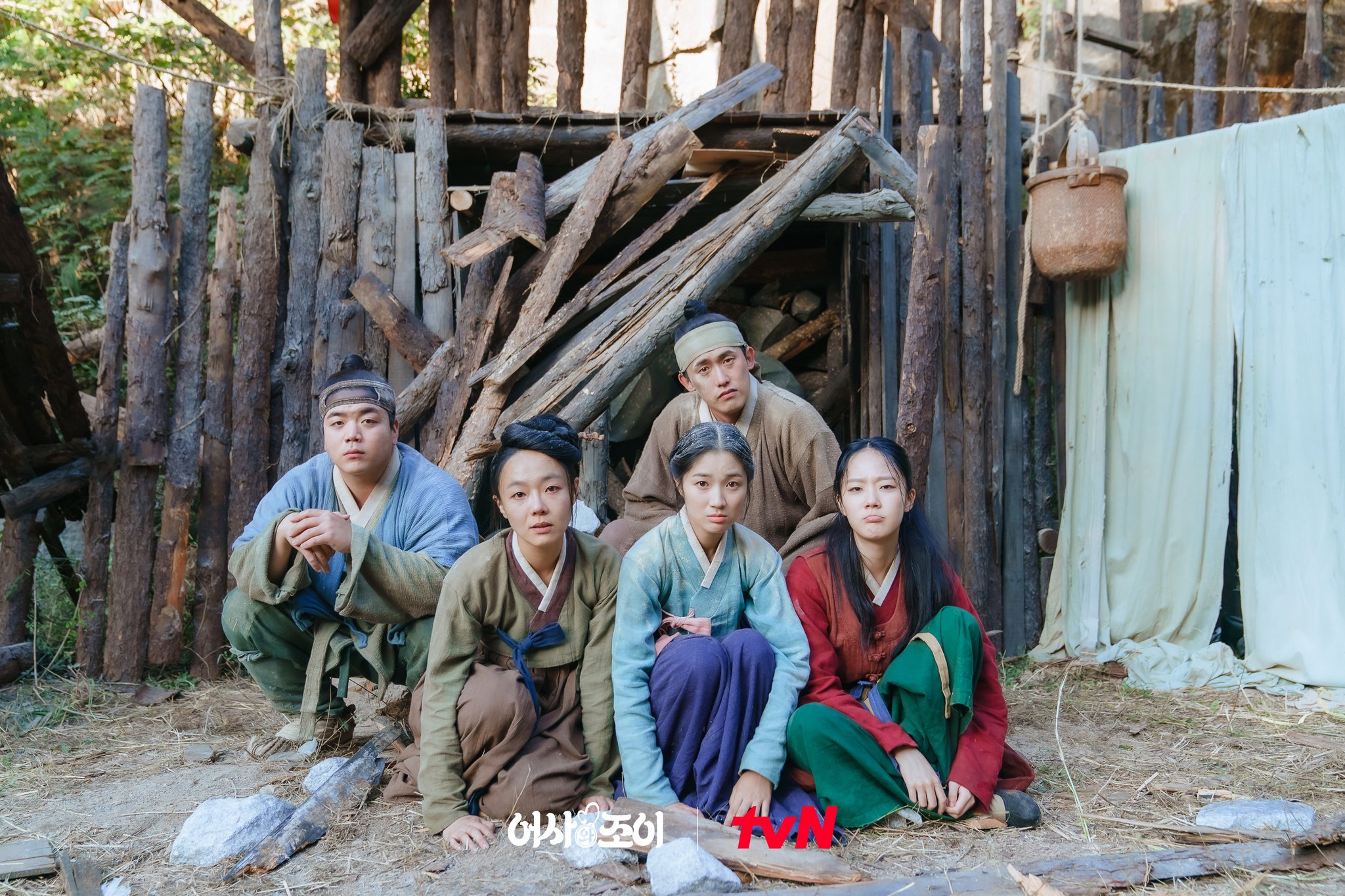 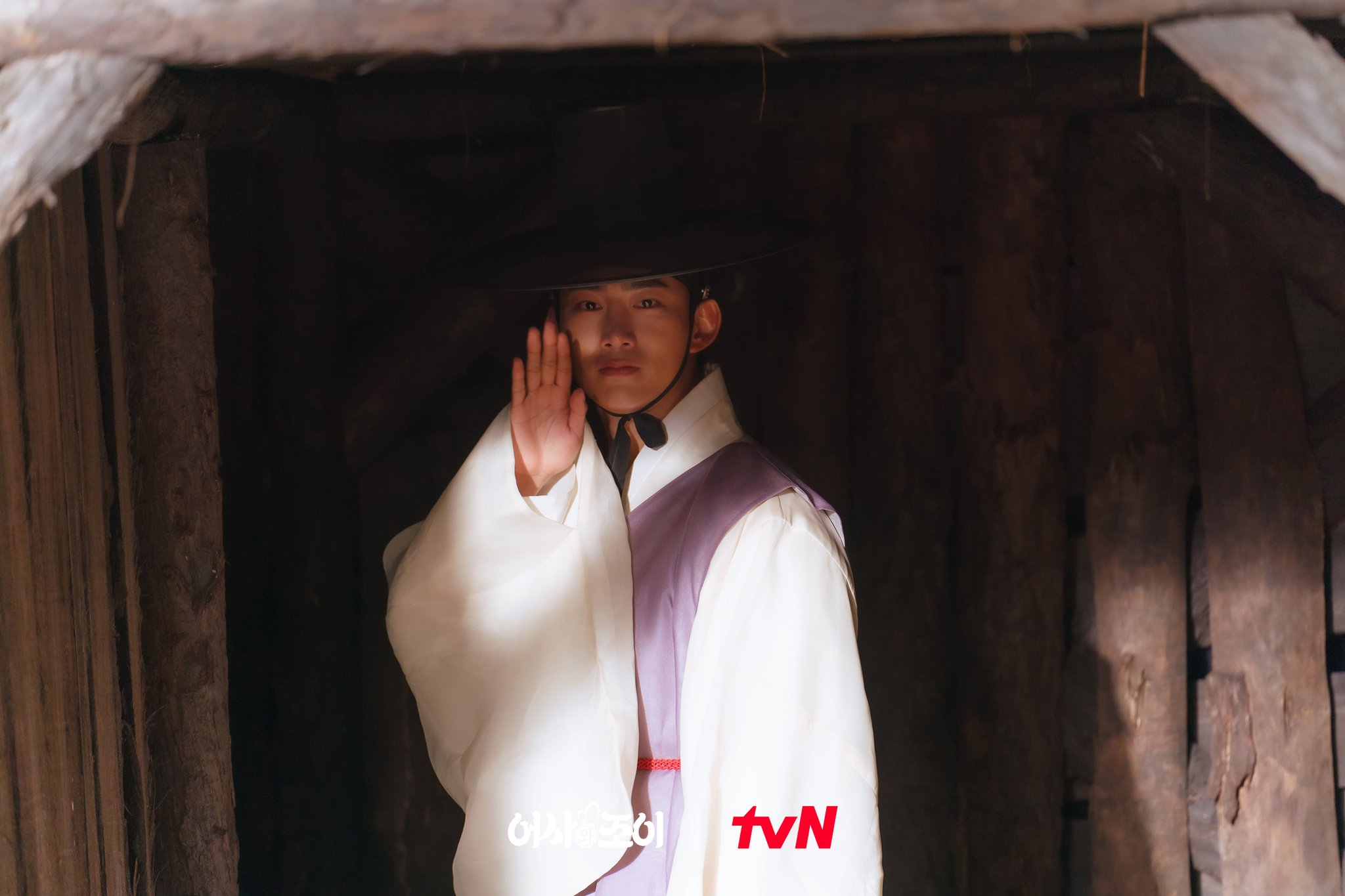 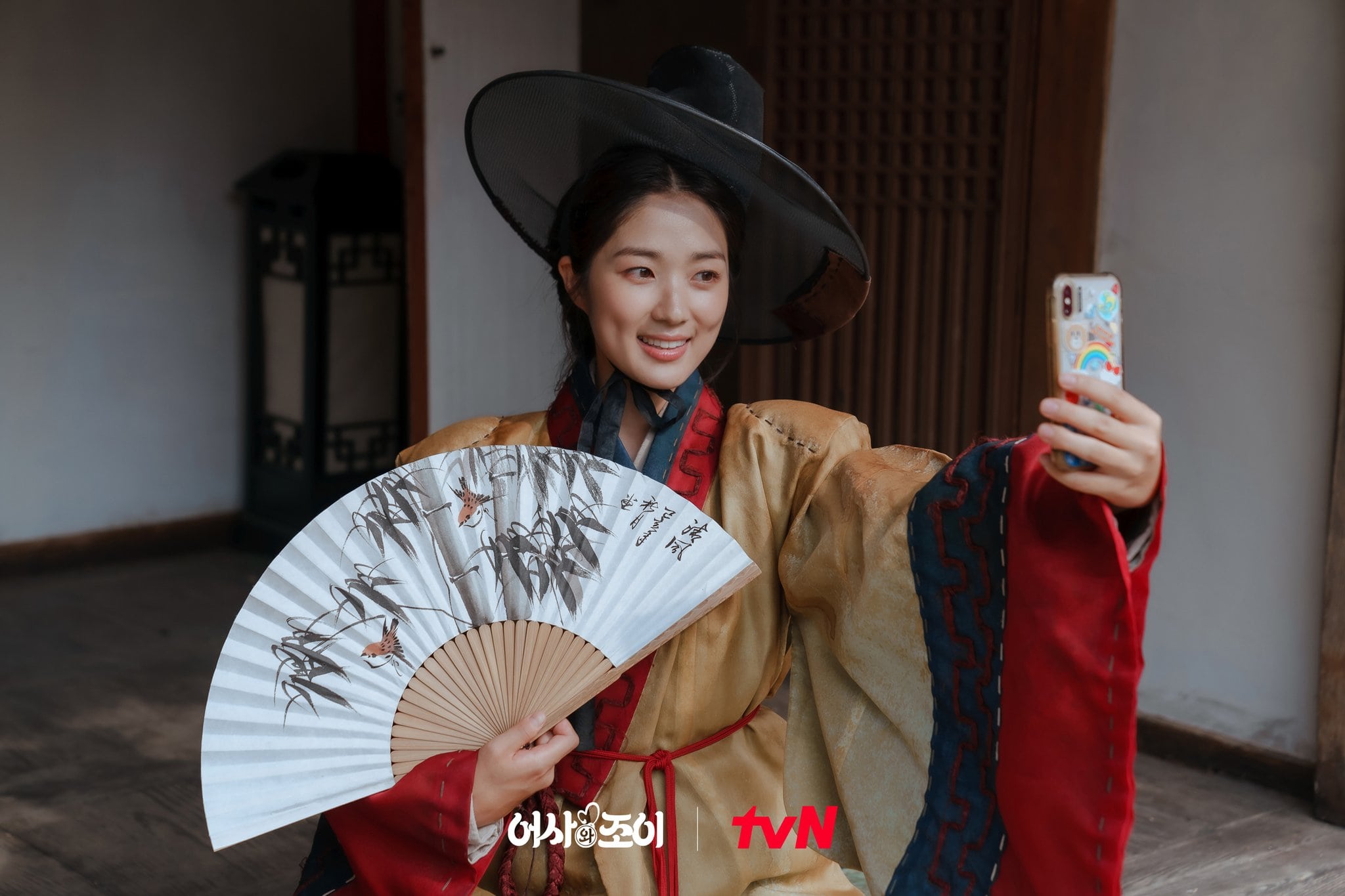 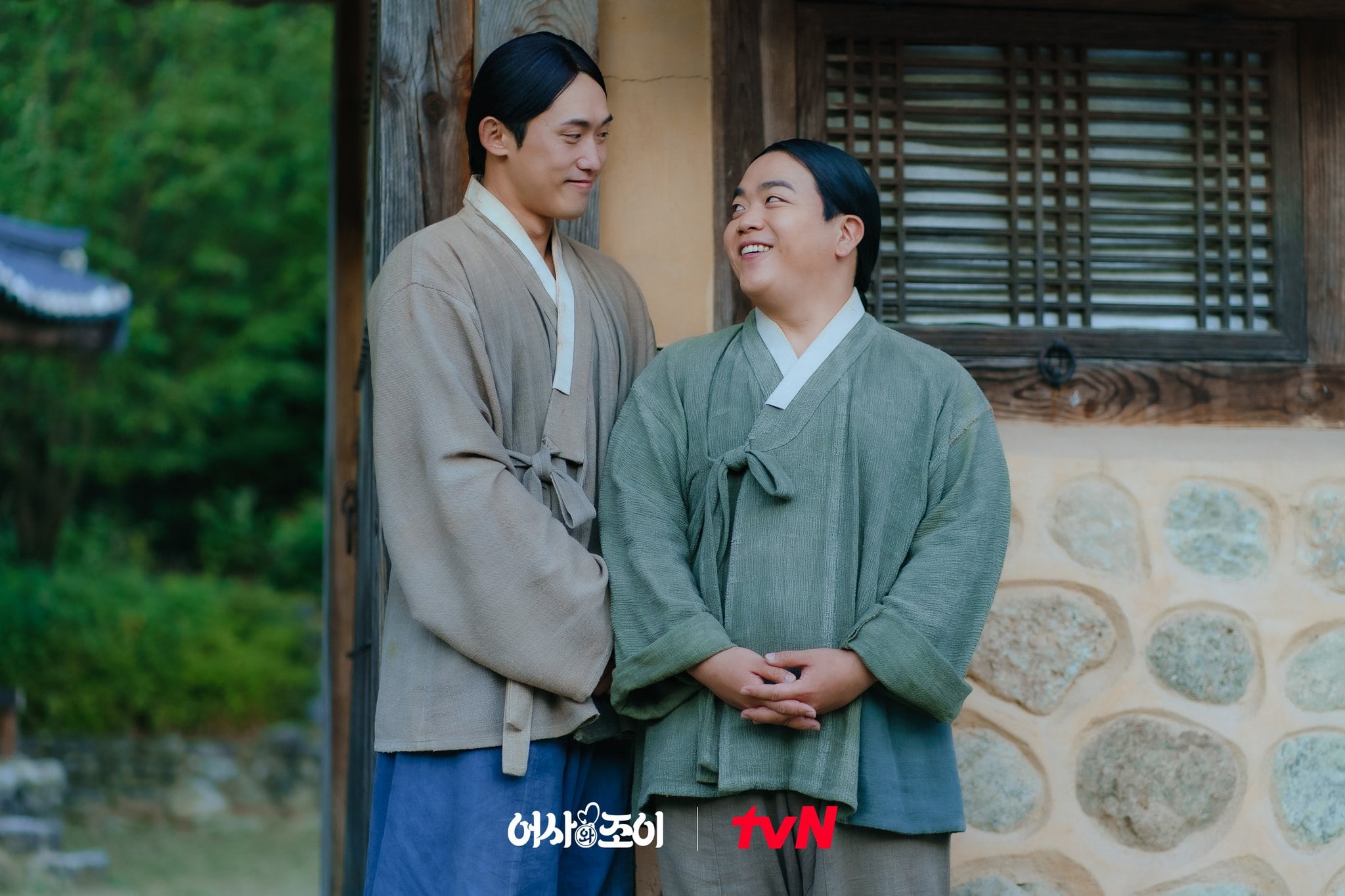 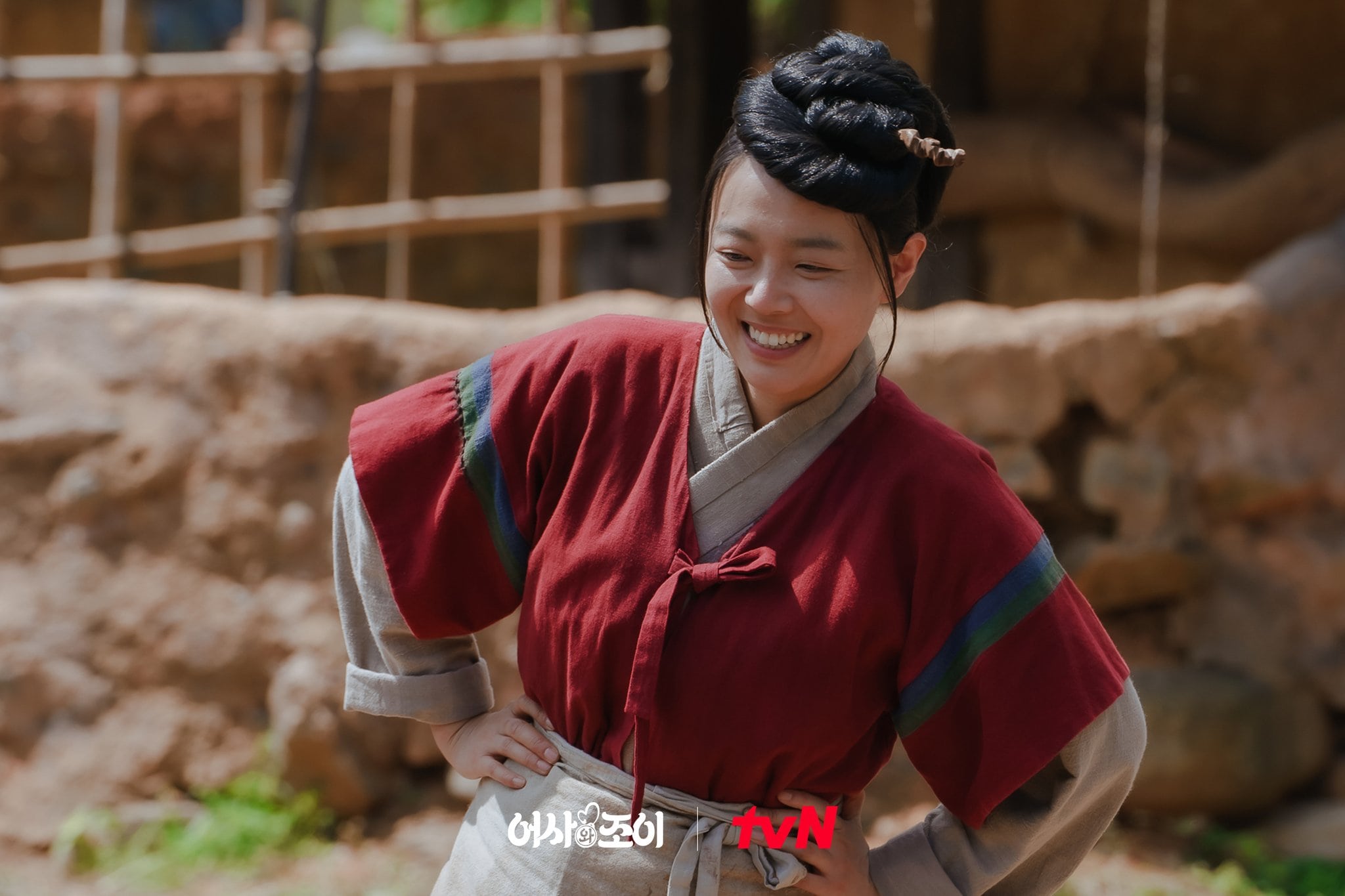 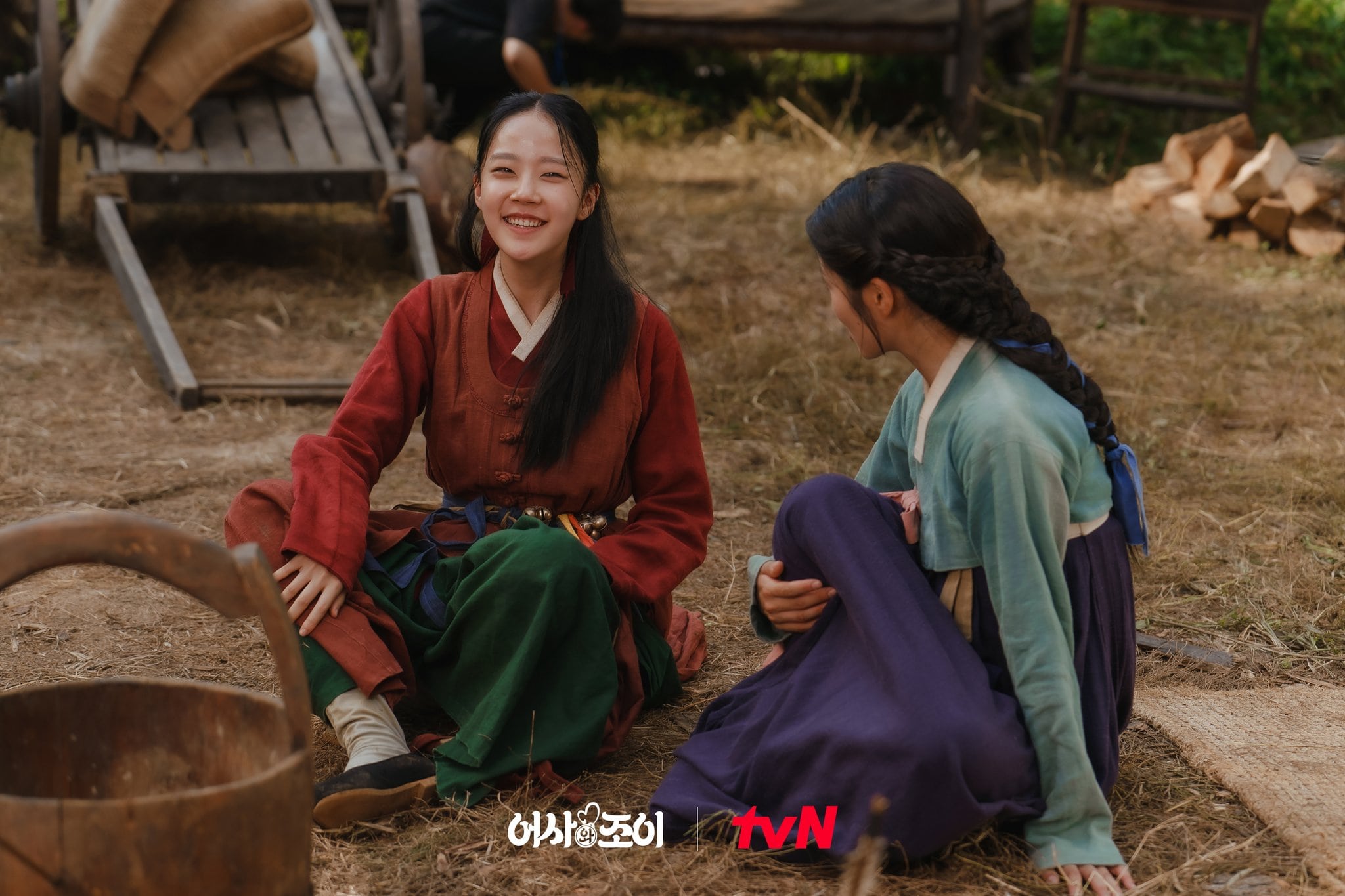 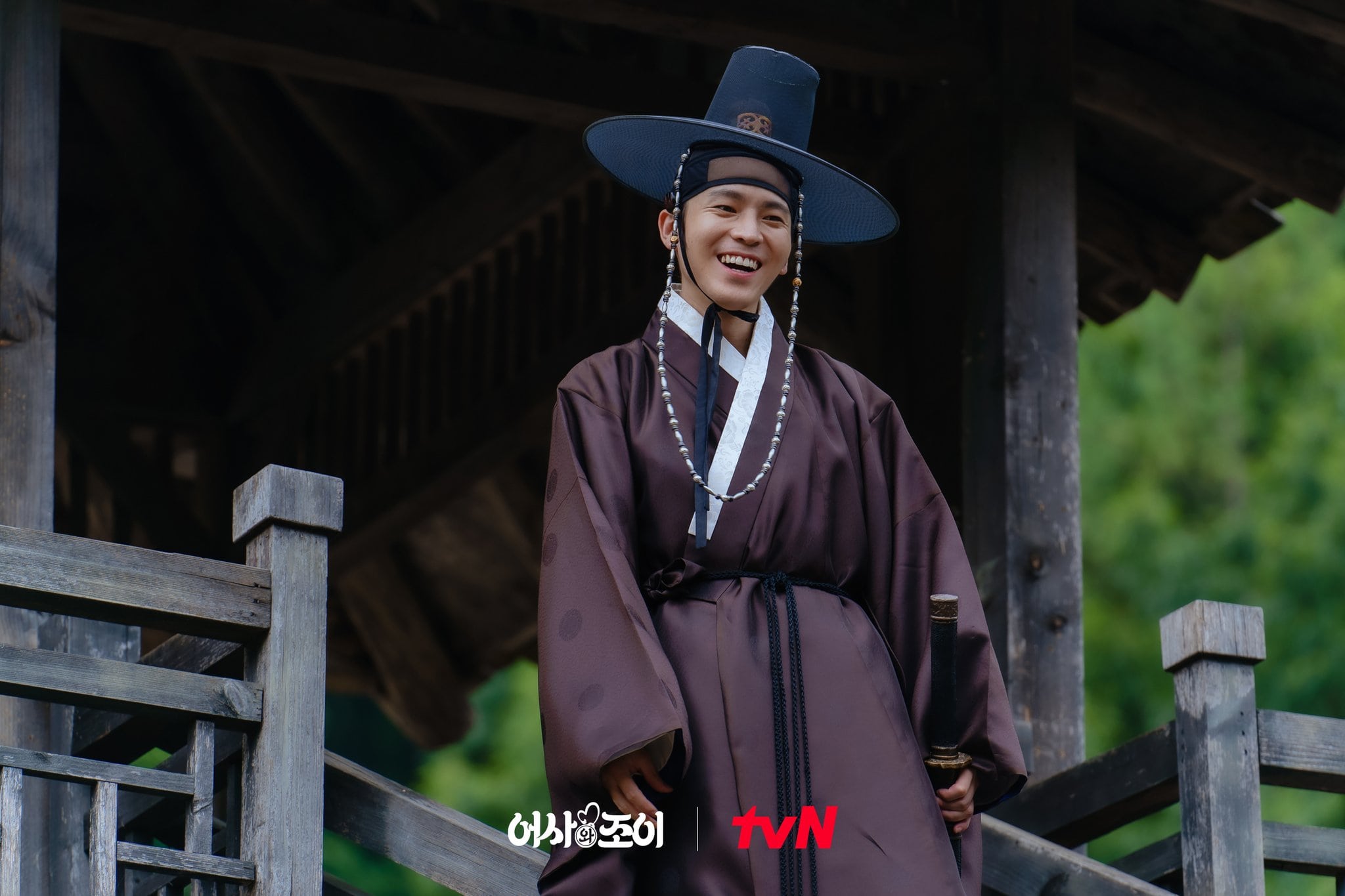 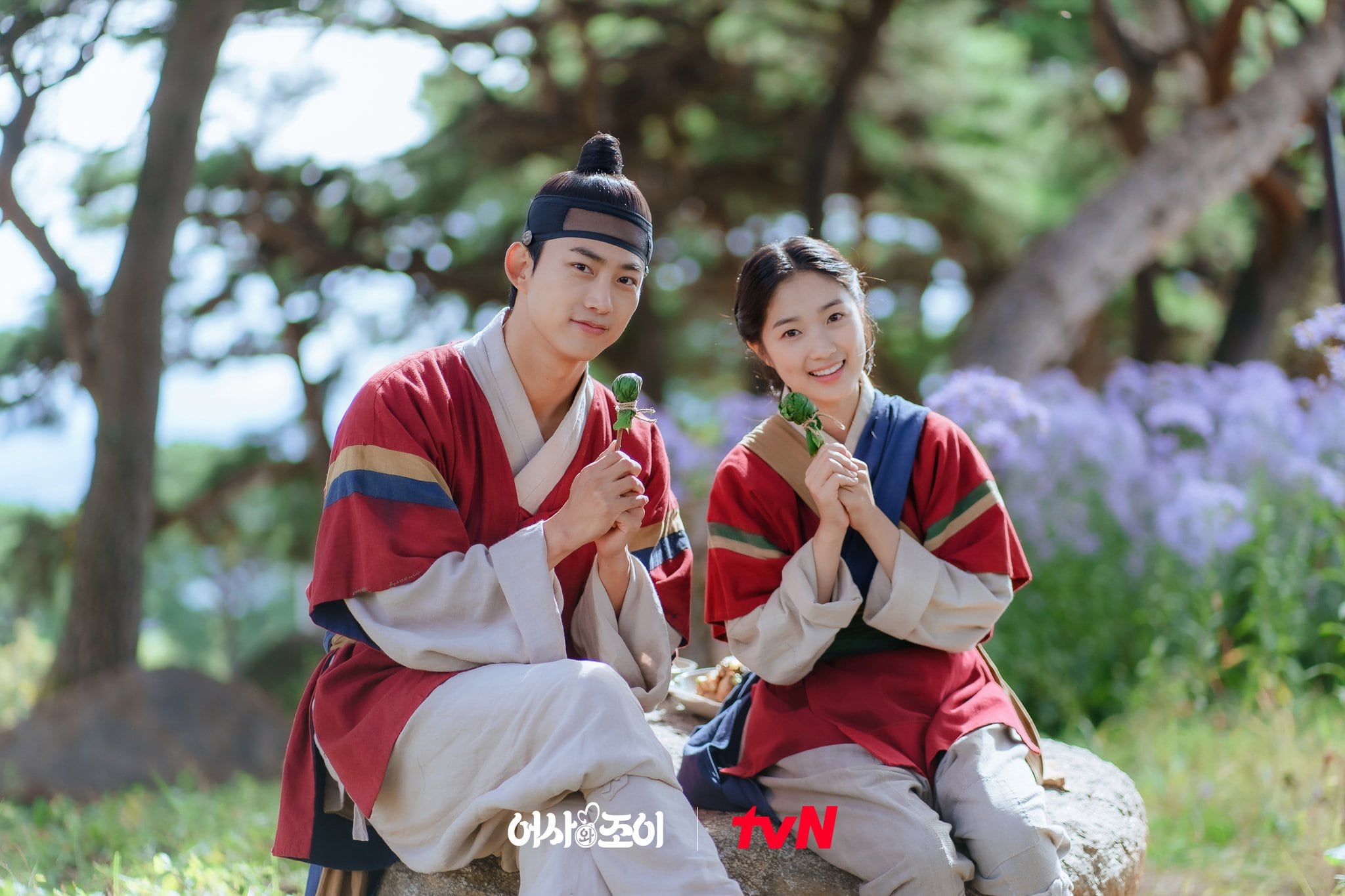 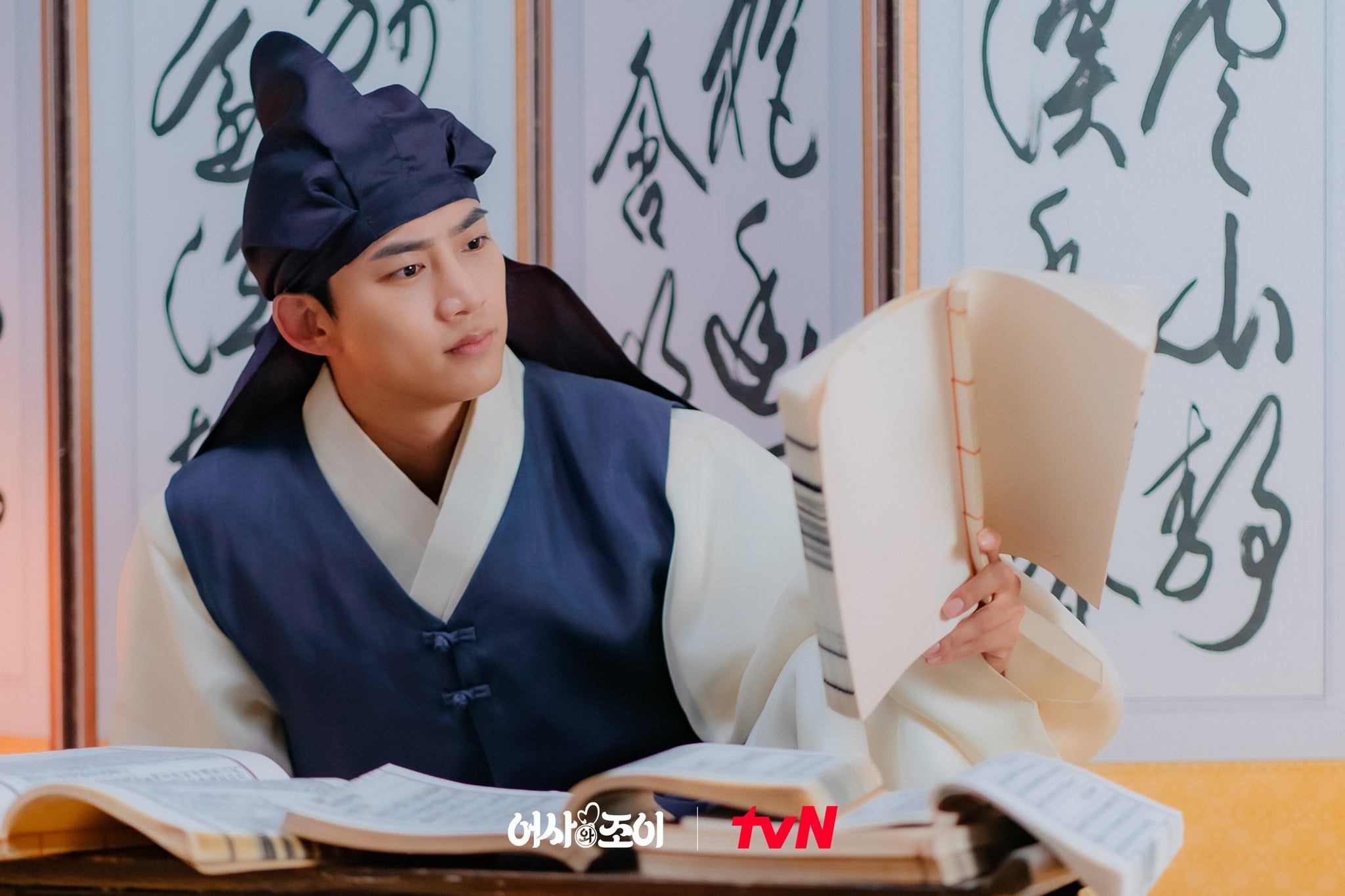 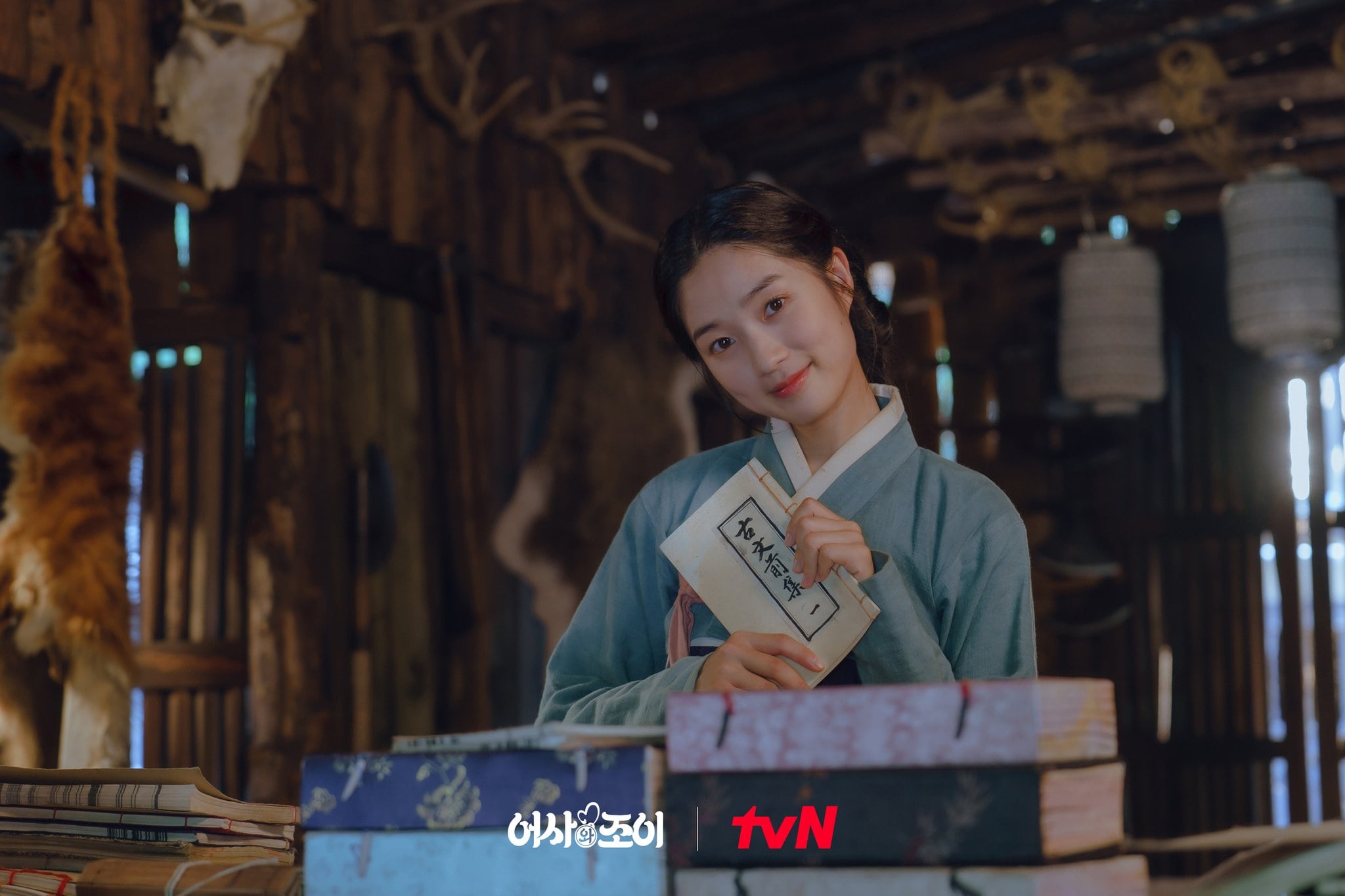 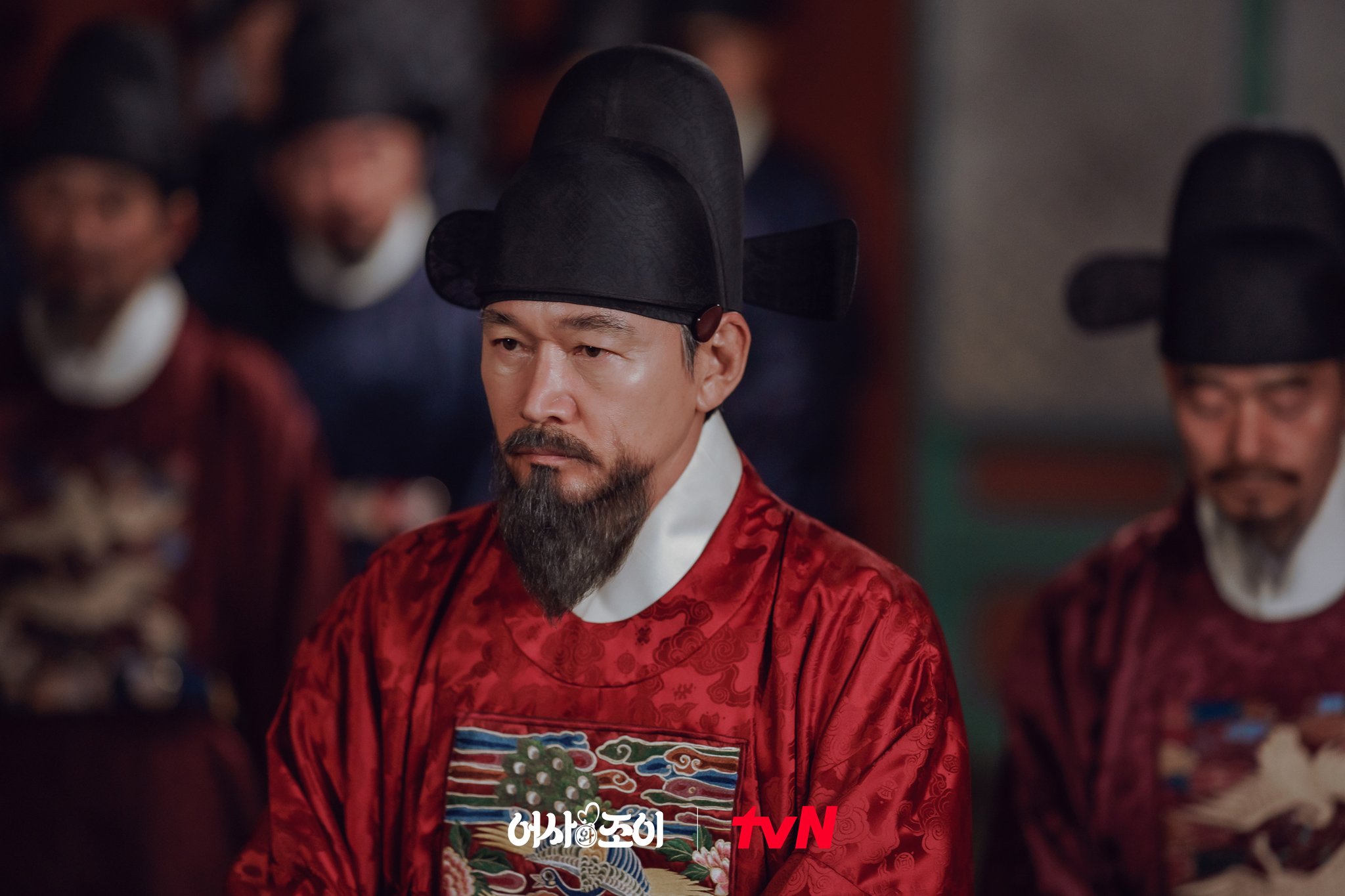 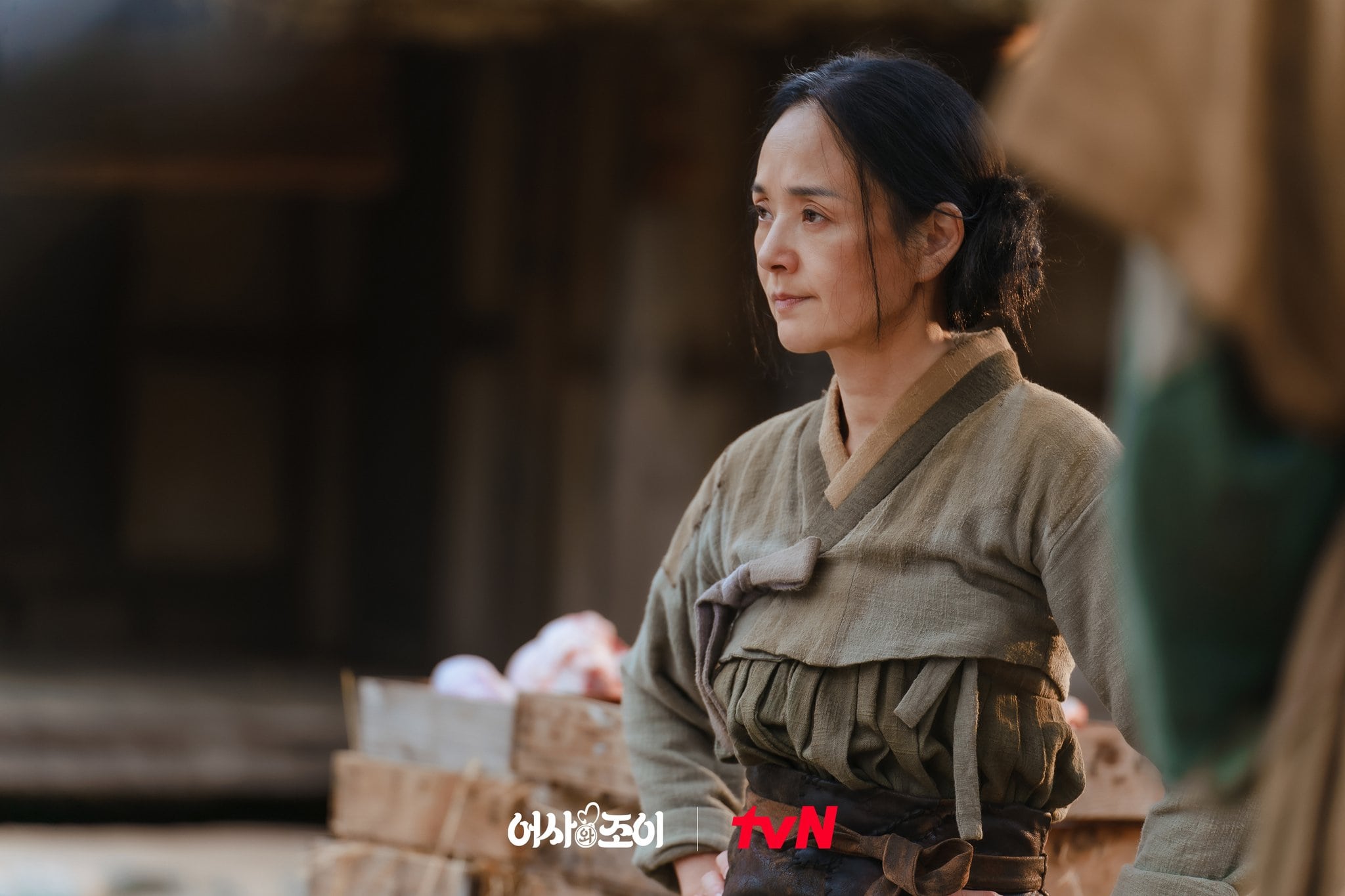