BTS has shared an exciting new set of teasers for “7 Fates: CHAKHO”!

Last month, HYBE announced that they would be creating several original stories in collaboration with their artists and releasing them as both webtoons and web novels in January of next year. BTS’s story is entitled “7 Fates: CHAKHO,” while TXT‘s is called “The Star Seekers” and ENHYPEN‘s is called “Dark Moon.”

“7 Fates: CHAKHO” is described as an urban fantasy story inspired by the Joseon Dynasty’s tiger-hunting officers called chakhogapsa. Set in a city in the near future, it will tell the story of seven boys entwined by fate who overcome hardships and grow together.

On December 12, BTS unveiled an intriguing teaser video for “7 Fates: CHAKHO,” along with teaser photos of the group and each of its seven members. The photos were posted with the mysterious English caption: “Fate each comes in different forms.” 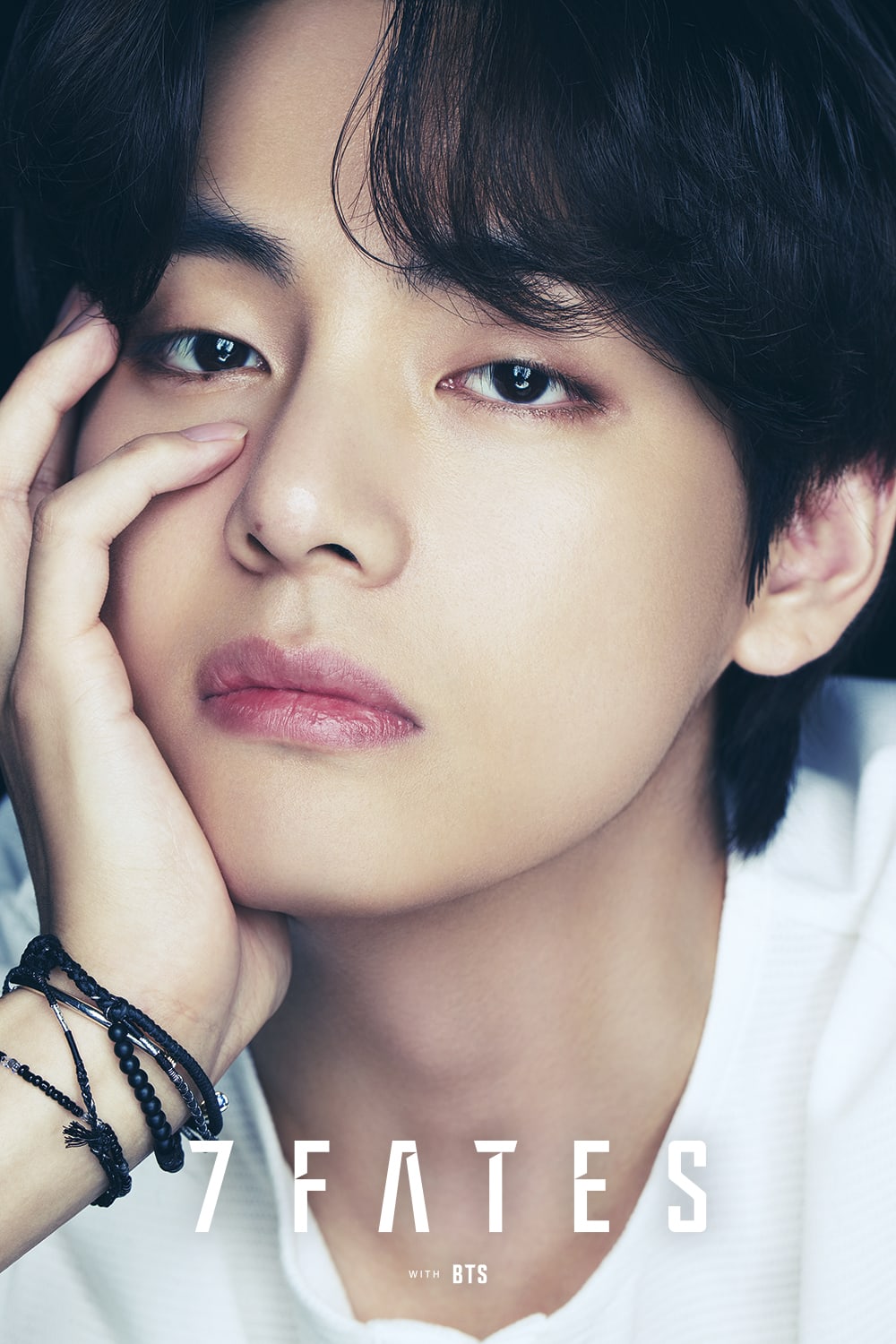 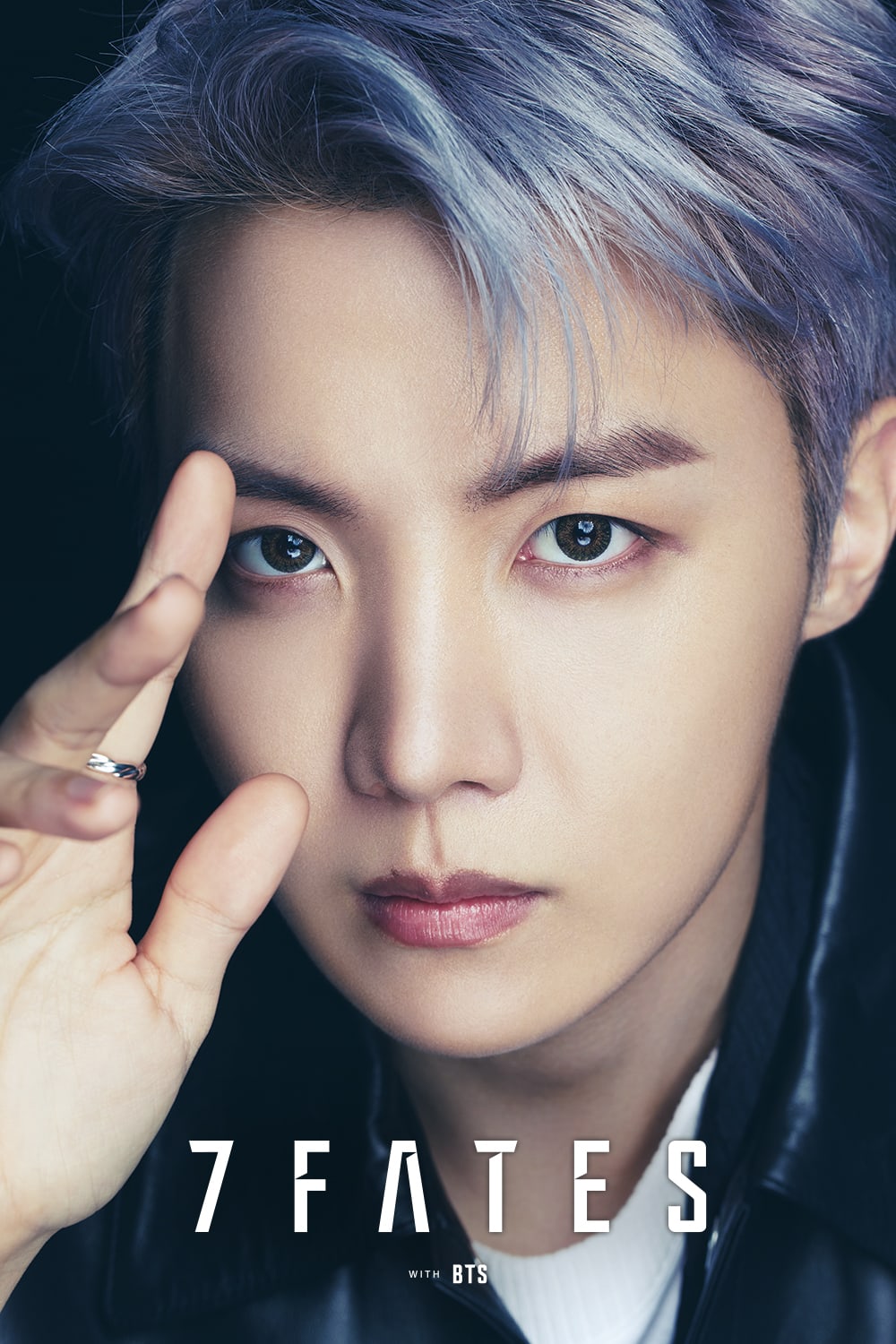 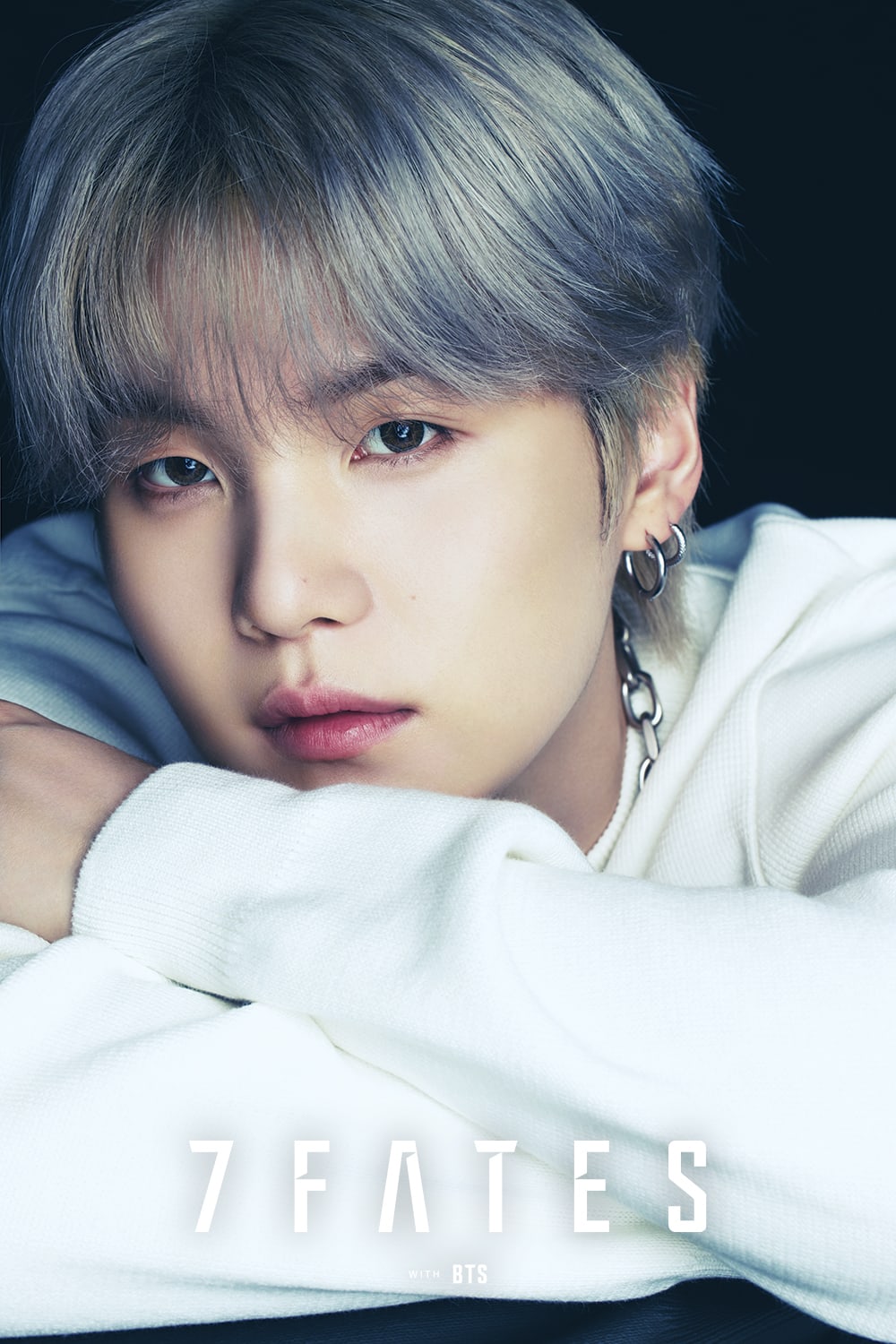 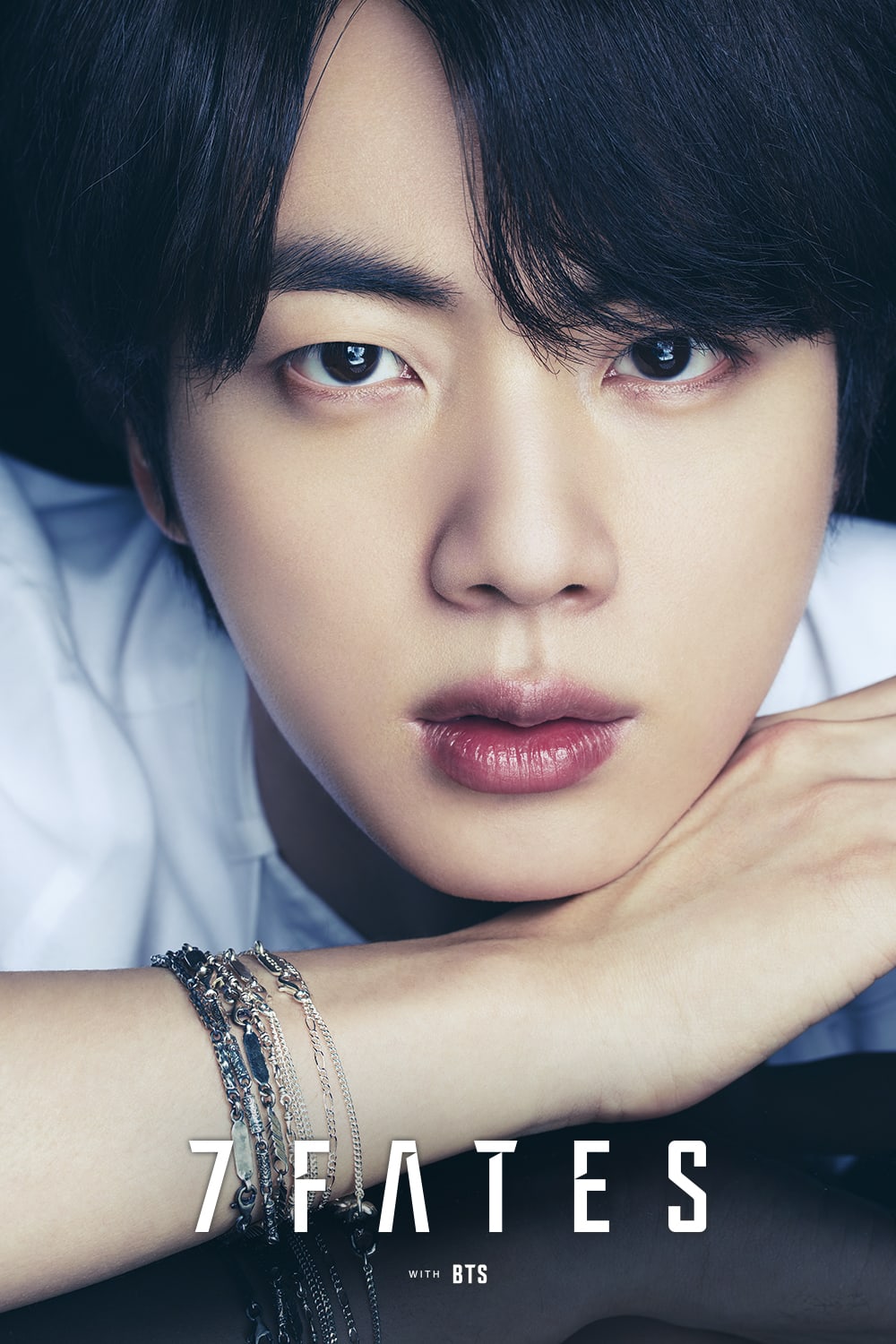 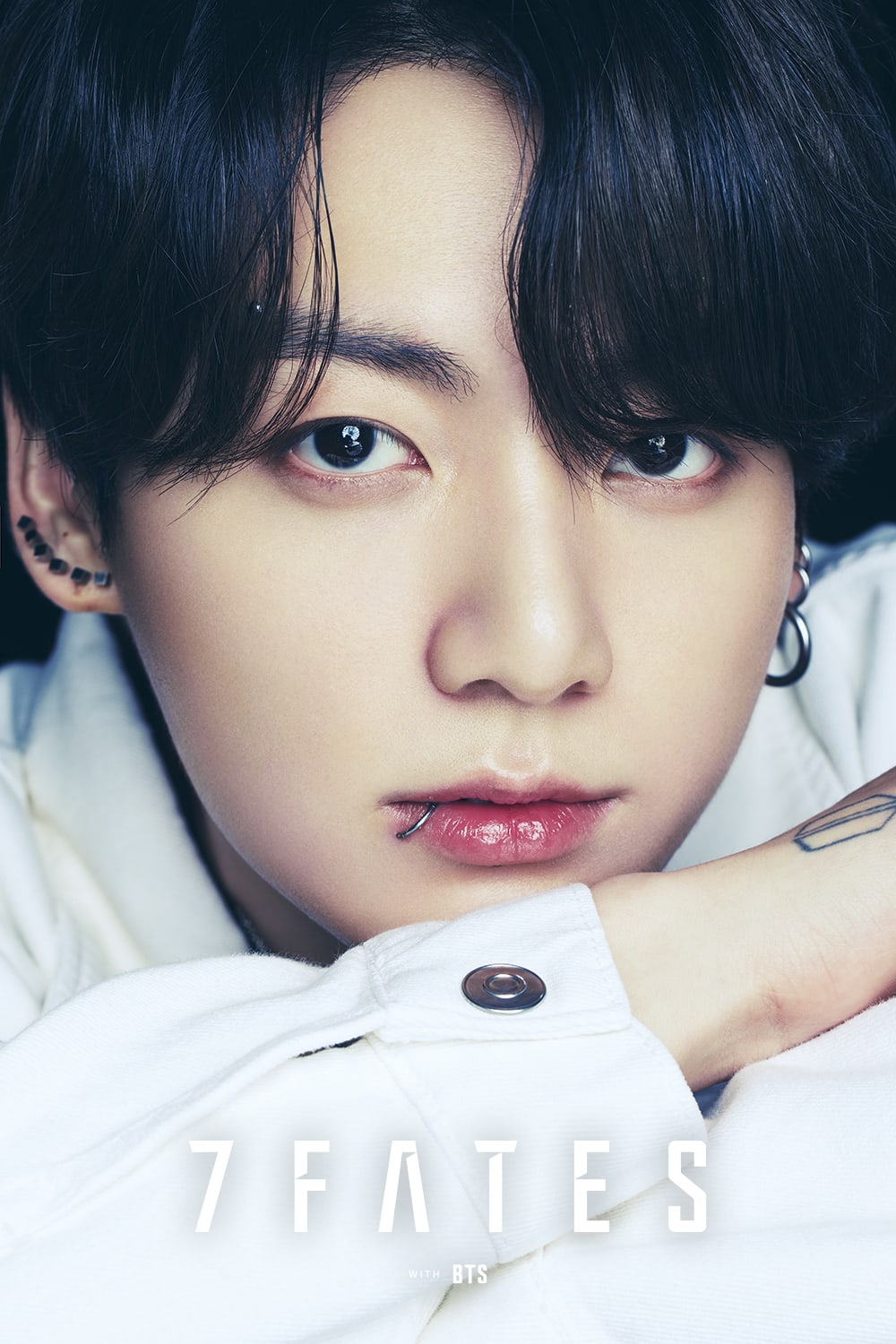 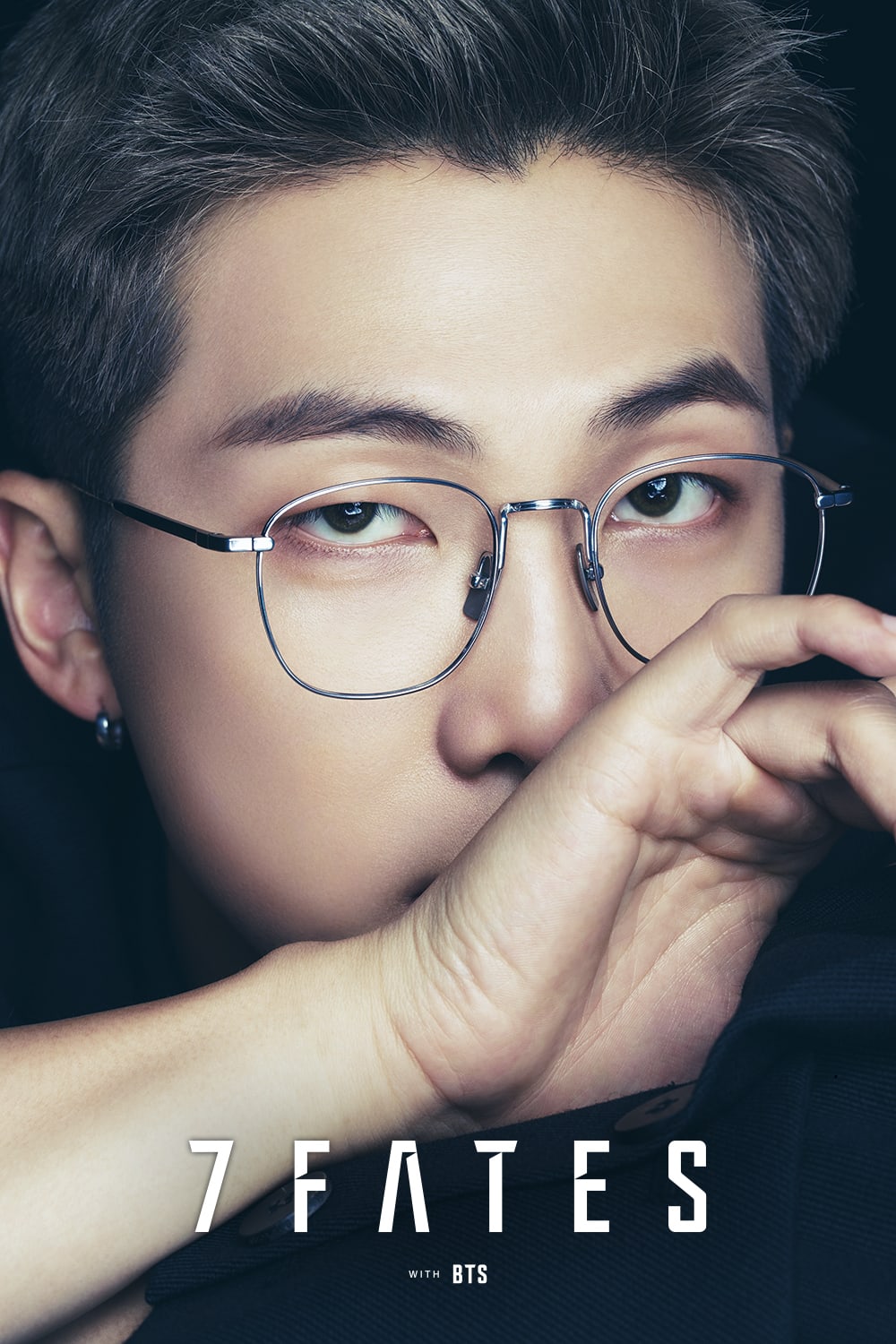 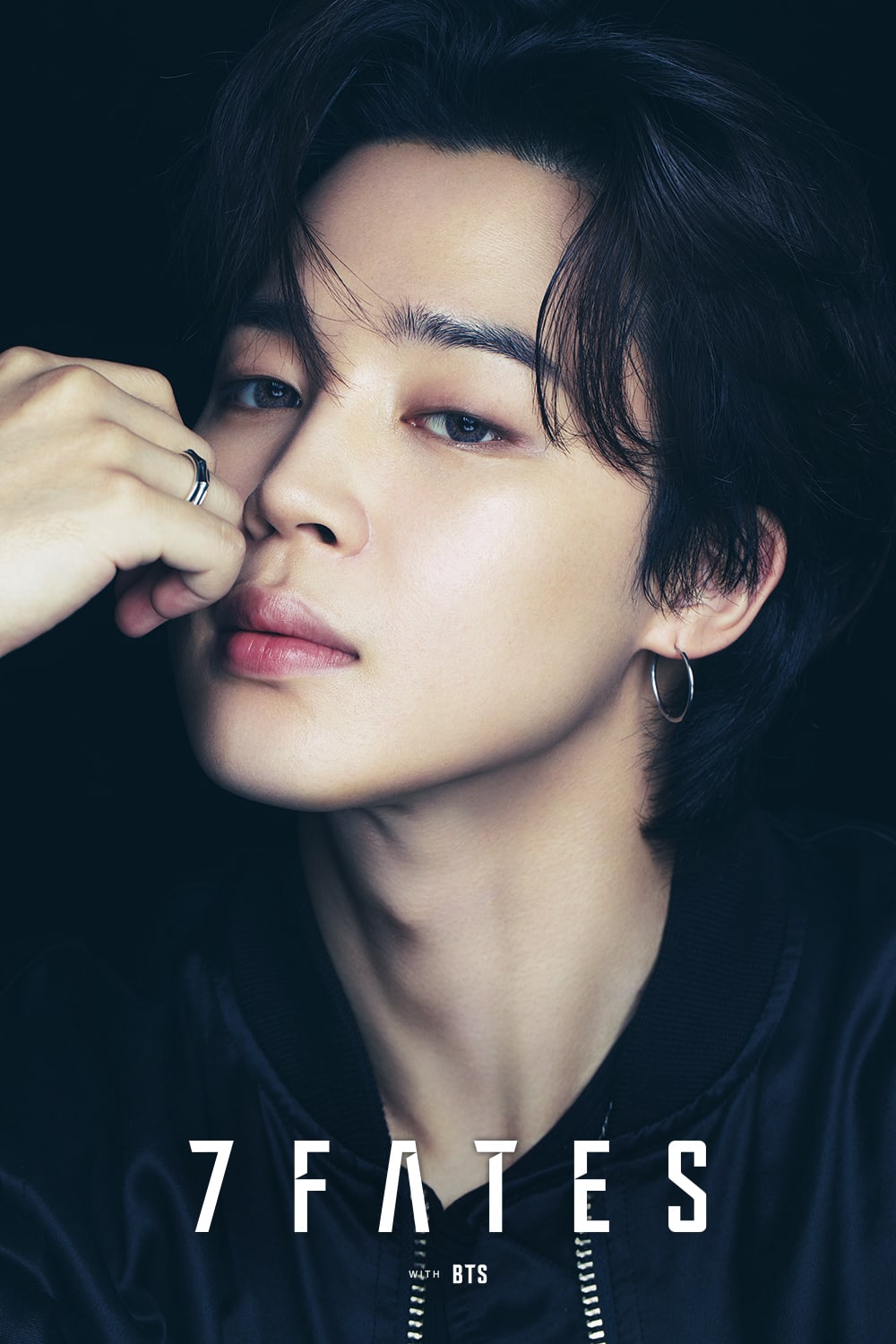 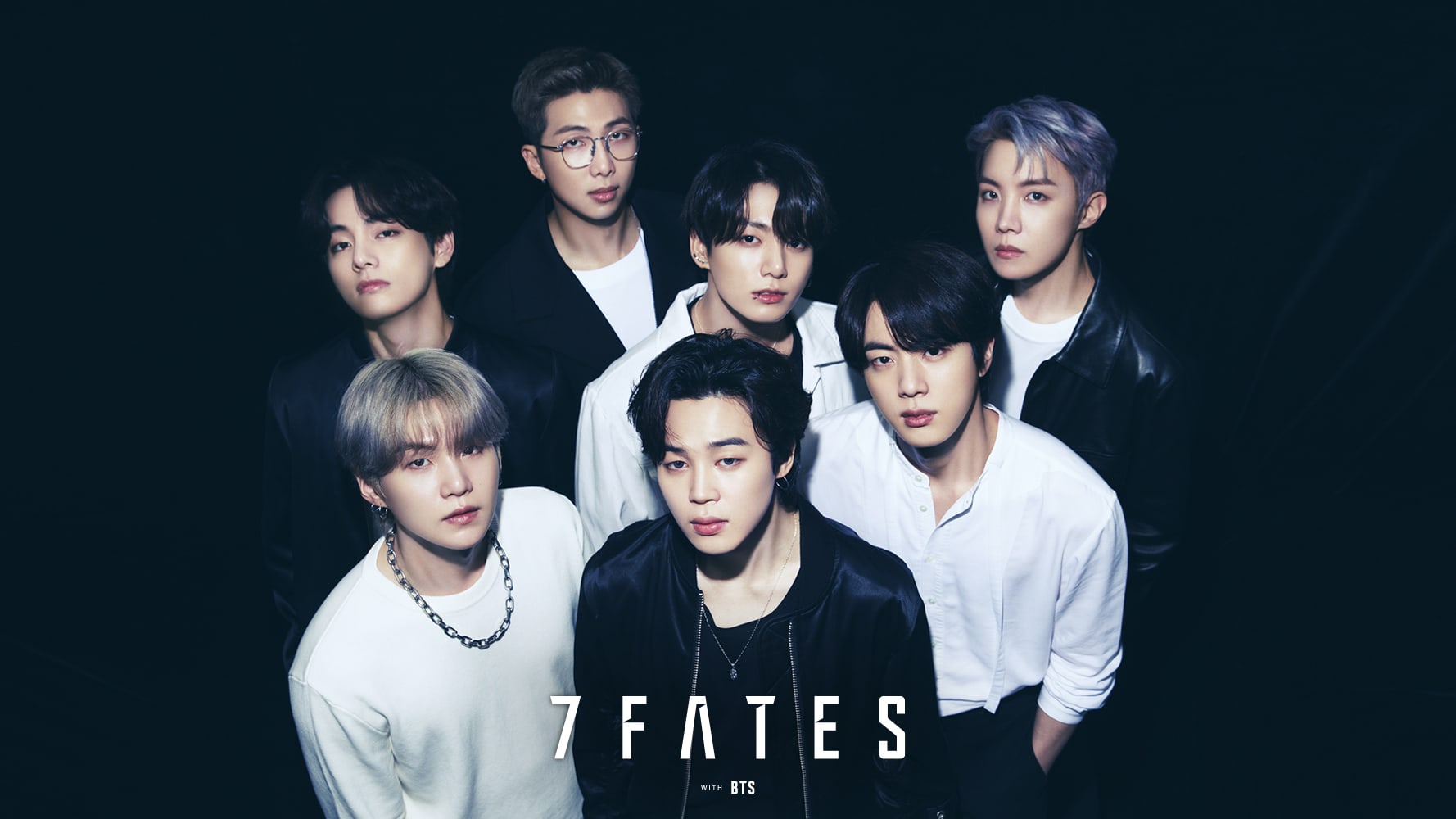 “7 Fates: CHAKHO” will be released as both a web comic on Naver Webtoon and a web novel on Wattpad starting on January 14.