Sana Shares Her Future Hopes For TWICE, Why Her Members Are So Precious To Her, And More

TWICE’s Sana has participated in a photo shoot with Cosmopolitan Korea!

In 2021, TWICE had numerous music releases that were met with much global success, including their third studio album “Formula of Love: O+T=<3” debuting at No. 3 on the Billboard 200.

Sana commented, “Although we weren’t able to meet our fans in person, I think 2021 was a year where we did our best to show everything we could. The members all prepared diligently from the start of the year. Since we were preparing for Korean, Japanese, and English albums, we were recording and practicing choreography everyday. As we worked so hard on preparing, I’m so thankful that people seem to like [what we prepared].”

In TWICE’s latest title track “SCIENTIST,” there is a line that translates to, “What’s the point of theory in the face of love?” Sana was asked what kind of person she is in the face of love, to which she responded, “I’m typically really touchy with my members so considering that, I think I’m someone who just acts as I feel. If I want to hug them, I hug them, if they’re pretty, I tell them they’re pretty, and I tell my members stuff like, ‘Your picture was so pretty so I saved it to my phone.'”

Aside from their title track, Sana picked “Push & Pull” as her favorite song off their latest album as it’s her first unit track. She added, “Other than that, there’s also a song called ‘Rewind.’ Typically, if you think of TWICE songs, it’s easy to think of bright songs or songs that would be great to sing at concerts. I guess this one is a bit deep? Since it’s an uncommon song for TWICE, I personally like it.” 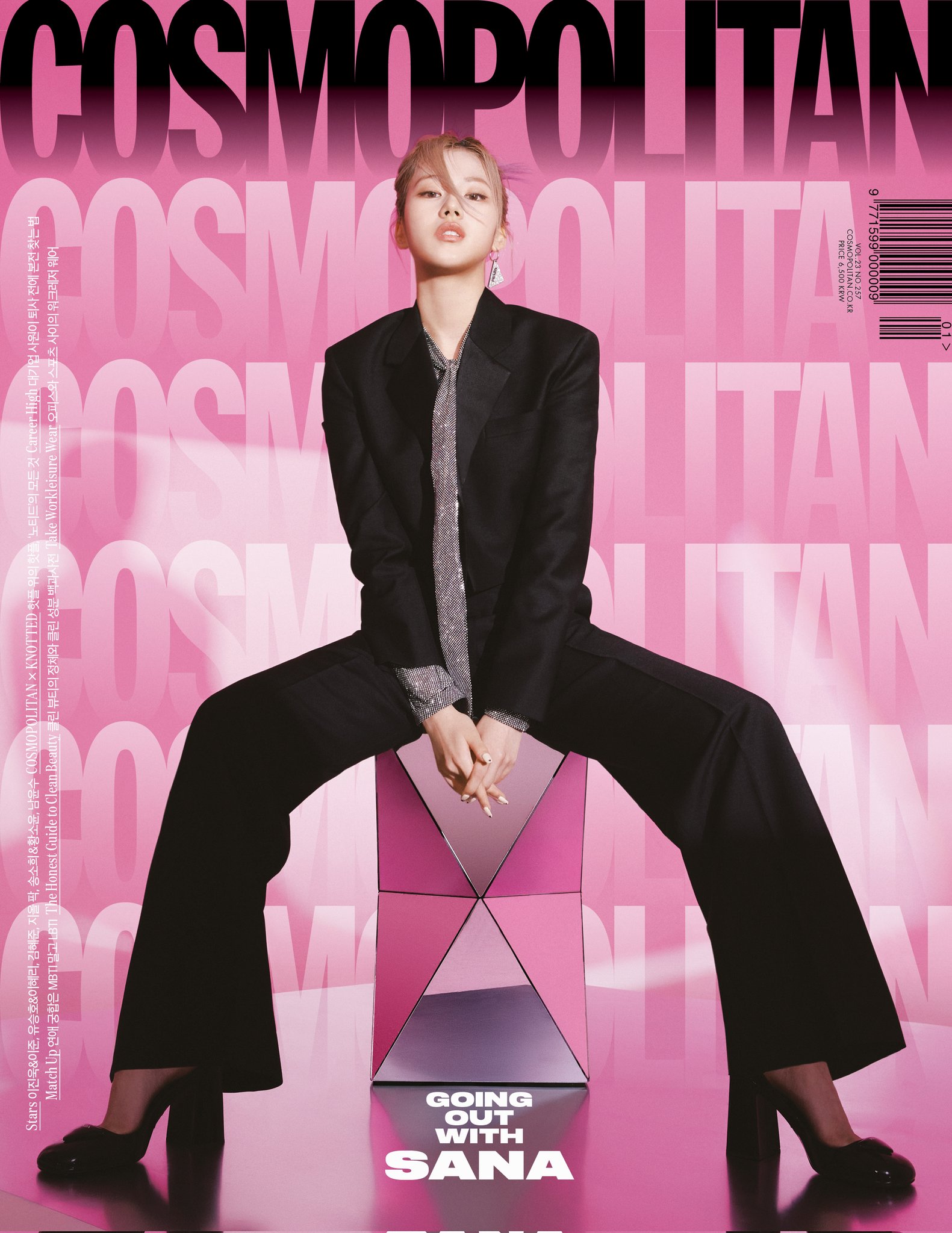 Sana also explained her love and passion for dancing as she shared, “When we were preparing ‘YES or YES,’ we told our agency that we wanted more difficult choreography. The more we promoted, the more greed we felt [to showcase our dancing].”

TWICE is scheduled to kick off their fourth world tour with concerts in Seoul this month. Sana expressed excitement at seeing TWICE’s fans in person and commented, “After going to the ‘Street Woman Fighter’ concert, I realized that not screaming is not easy. Momo and I firmly decided that we couldn’t scream and earnestly requested [to each other] that we be careful, but once it began, we unknowingly kept making noise like, ‘Ah!’ Since we’re like this, I can’t even imagine how our fans feel. What I want to hear most right now are the voices of ONCE [TWICE’s fan club]. My greatest desire is to hear that. That’s how I get even more excited while on stage too.”

The interviewer mentioned that it seems like just yesterday that the TWICE members were trainees on the survival program “SIXTEEN,” but now they’ve become senior artists. Sana shared, “When we were on music shows this time, there were junior artists who wanted to come greet us, but because of COVID-19, we had to tell them it’d be difficult. But then we heard that they cried in their waiting room. After hearing that, we requested that we greet them just for a moment. That’s exactly how we viewed our seniors when we debuted. However, thinking of the opposite perspective now was so fascinating, and I felt for them.” 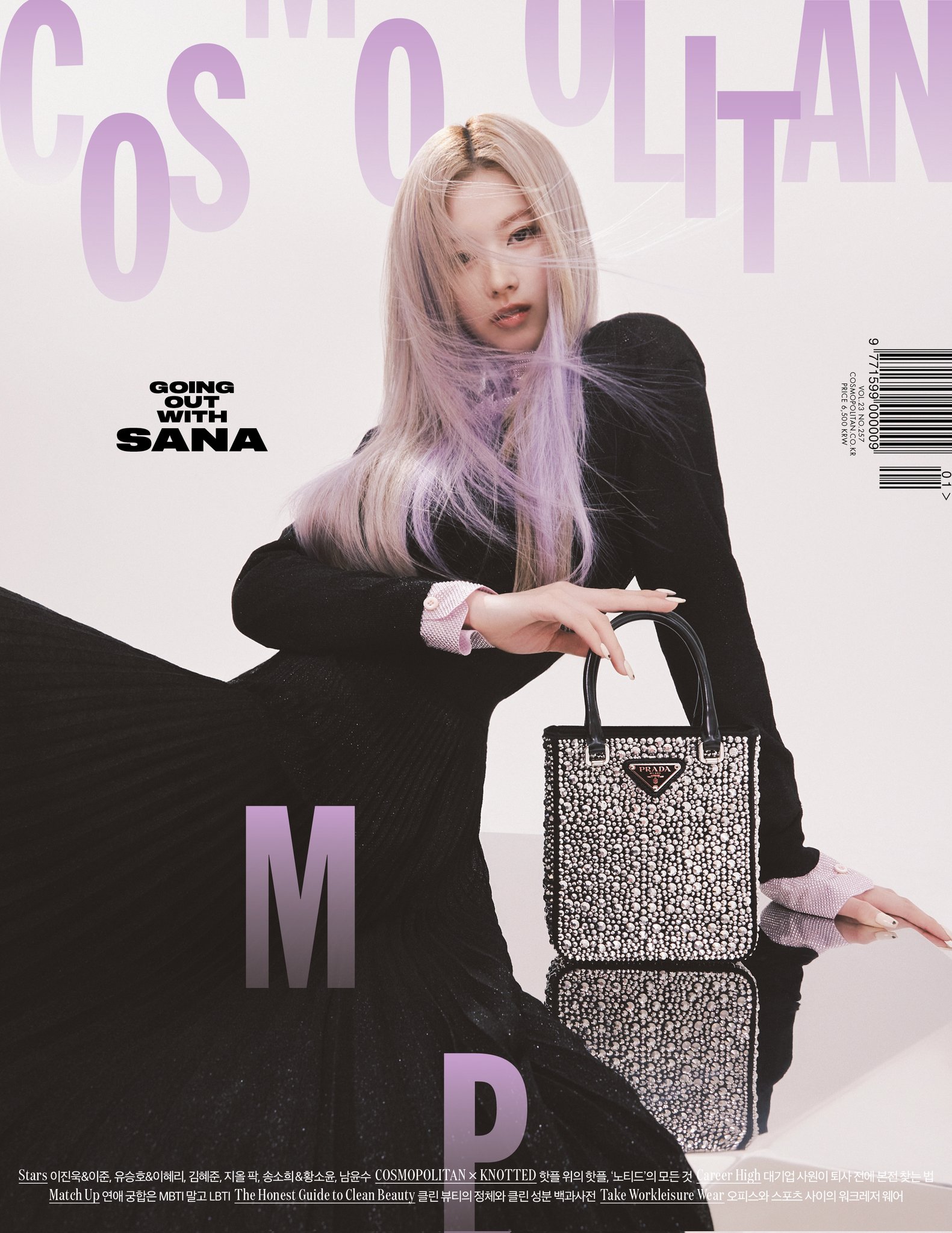 When asked how long she wants to promote as TWICE, Sana honestly replied, “If it were up to me, I want to continue for 10, 20 years. Even if we don’t promote consistently throughout the year later on, I want to get together for concerts like S.E.S. and last forever as a team like that.”

As the only member in TWICE without siblings, Sana often touches on how precious her members are to her. Sana explained, “I typically have a lot of affection. Once you become my person, I want to be with you forever. My members are my close friends, family members, and business partners, but that combined relationship is hard to put into words. For starters, you don’t really tell your family about business matters.”

She continued, “However, my members understand and relate to everything and then give opinions on top of that, so I think it’s inevitable that we become irreplaceable to each other.” 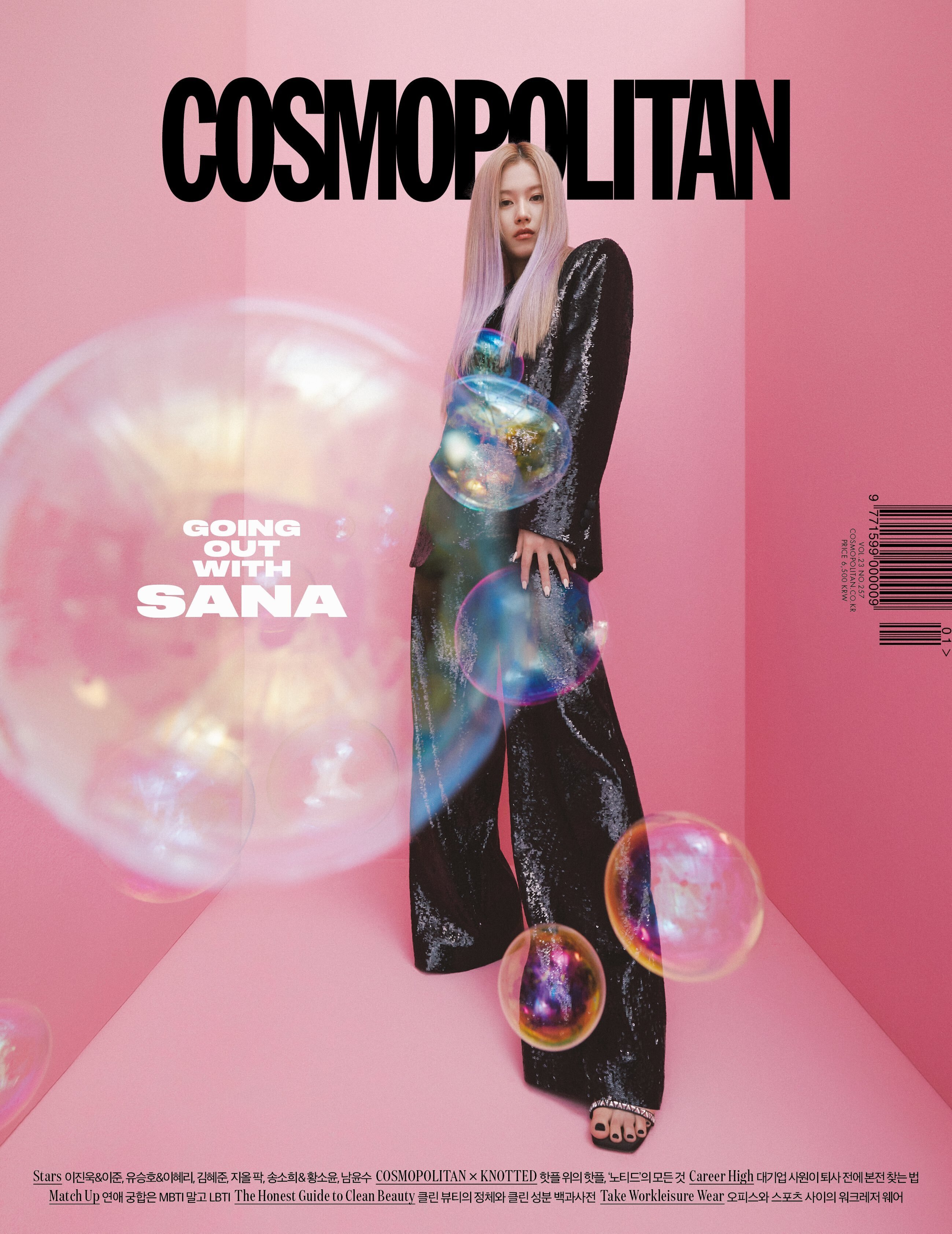 Previously, Sana has shared that her motto is, “Let’s act while considering this current time as the most important.” Sana explained that while she still feels the same way, the direction has changed a bit. She shared, “When I was younger, even if I was scared, I just dove in. However, as I get older, I no longer think that’s easy. In the past, I would say, ‘Let’s just do it’ and start, but these days I keep ending up thinking about times when I couldn’t. However, while I’m promoting as a celebrity, I want to try everything I can and spend my time without regretting anything.” 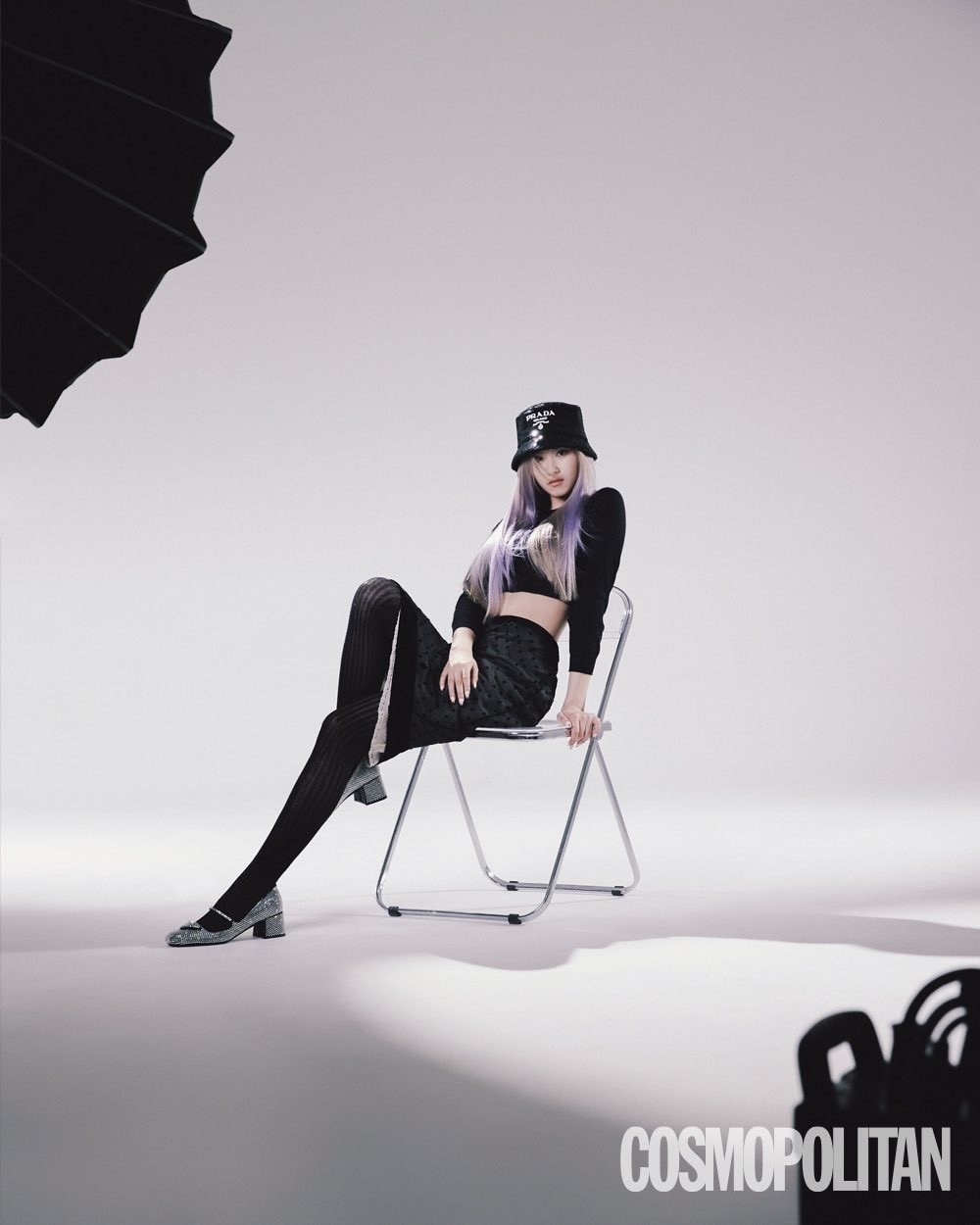 Sana’s full photo shoot and interview are available in the January 2022 issue of Cosmopolitan Korea.

TWICE
Sana
Cosmopolitan
How does this article make you feel?