The eight different posters capture the heartwarming relationships the characters develop before they head into the new year, as well as the unforgettable moments they experience. The caption for all eight posters reads, “The romance of all of us preparing for the new year.”

Han Ji Min plays hotel manager So Jin, who is told by a fortune teller that her Mr. Right will confess his feelings before the year ends. Meanwhile, Lee Dong Wook plays Yong Jin, the CEO of Hotel Emross, who begins to grow fond of housekeeper Lee Young (Won Jin Ah). 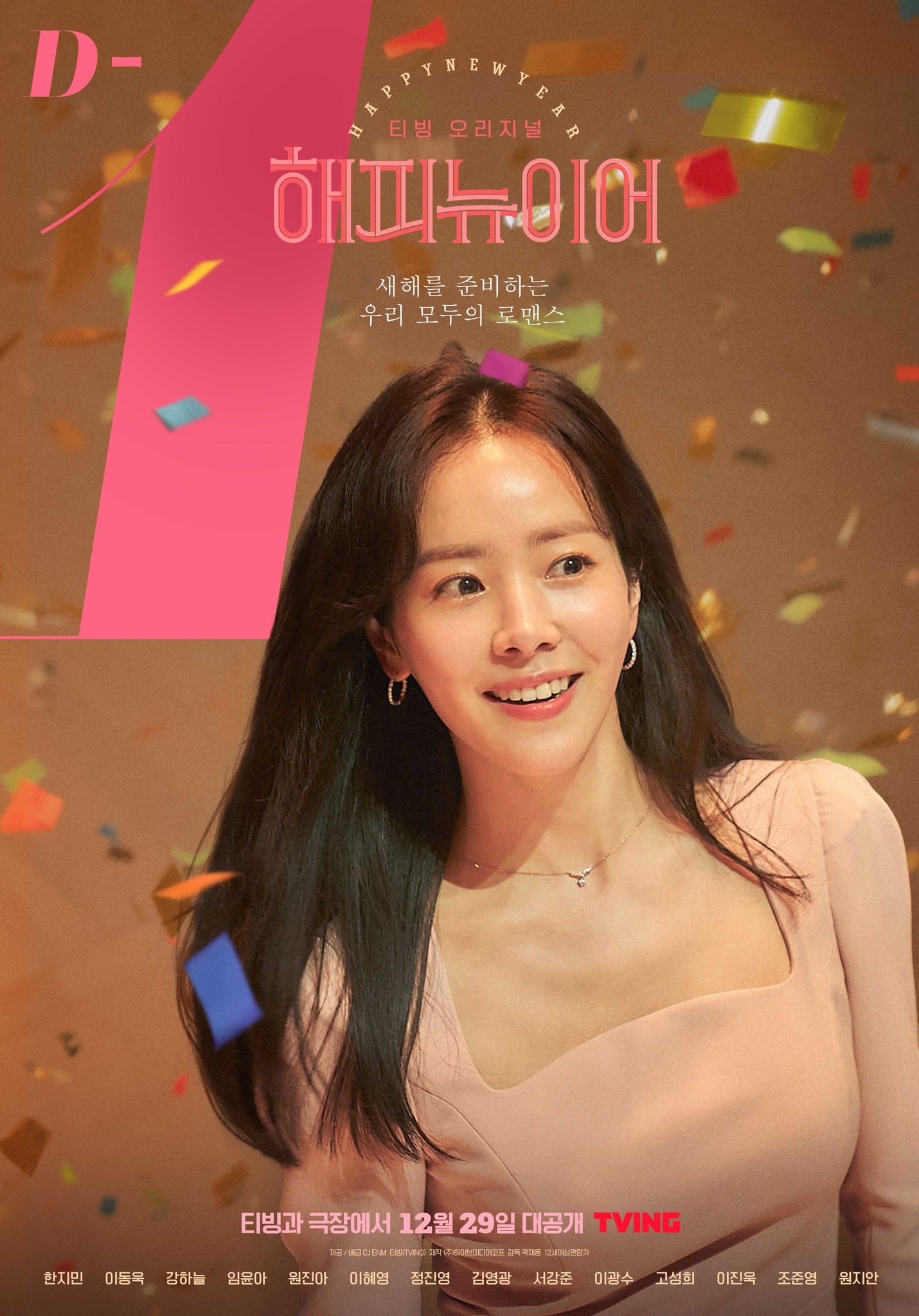 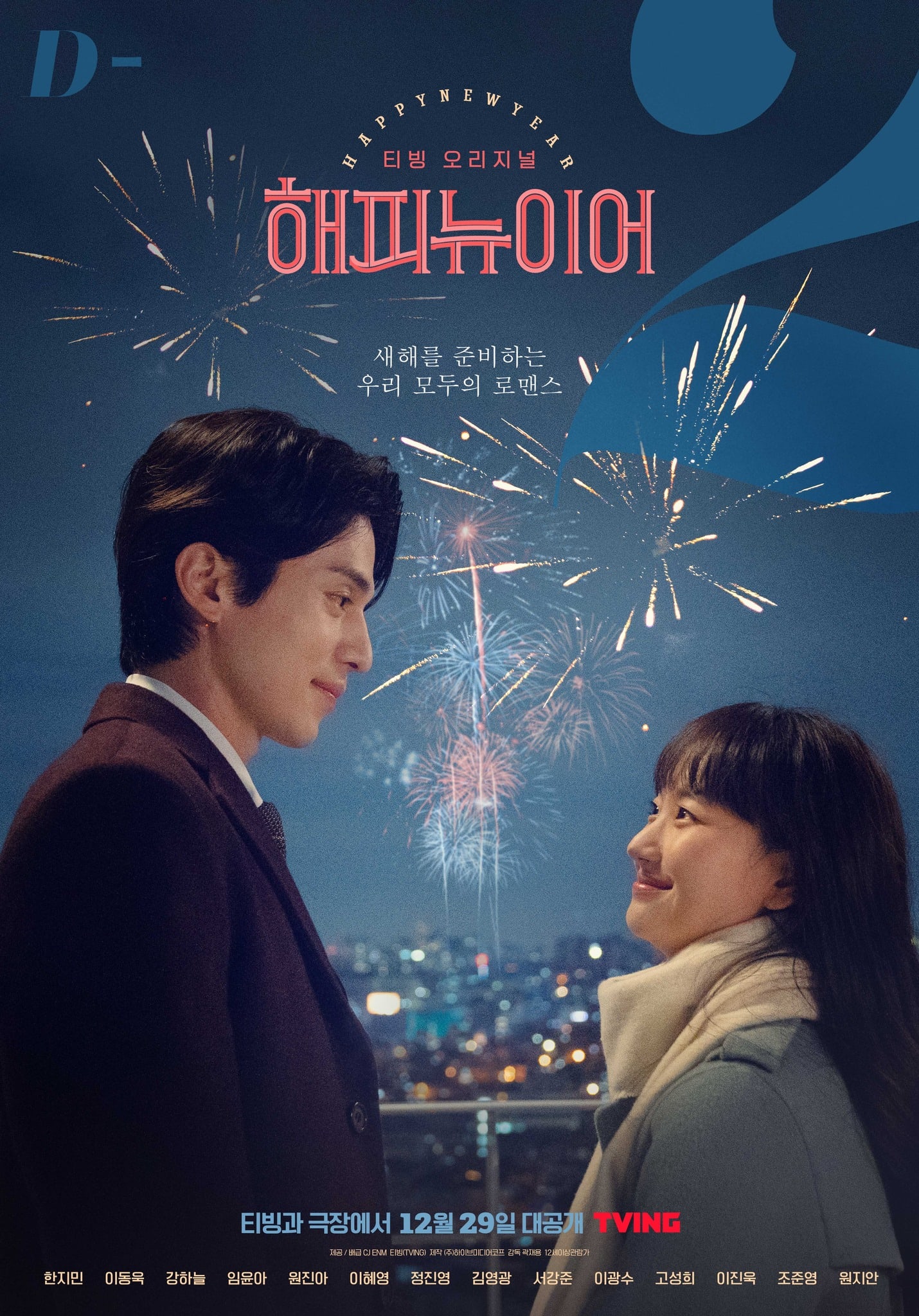 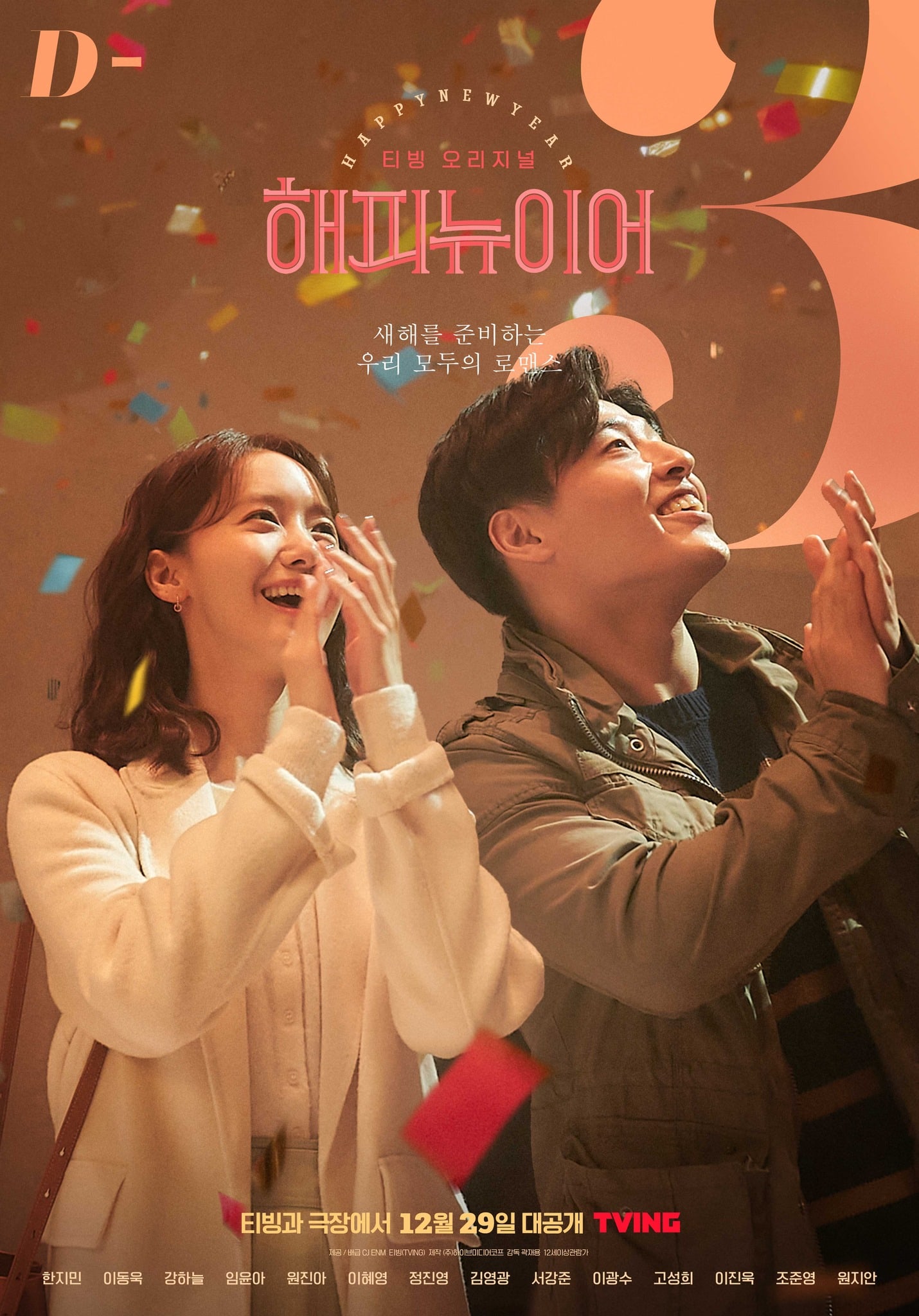 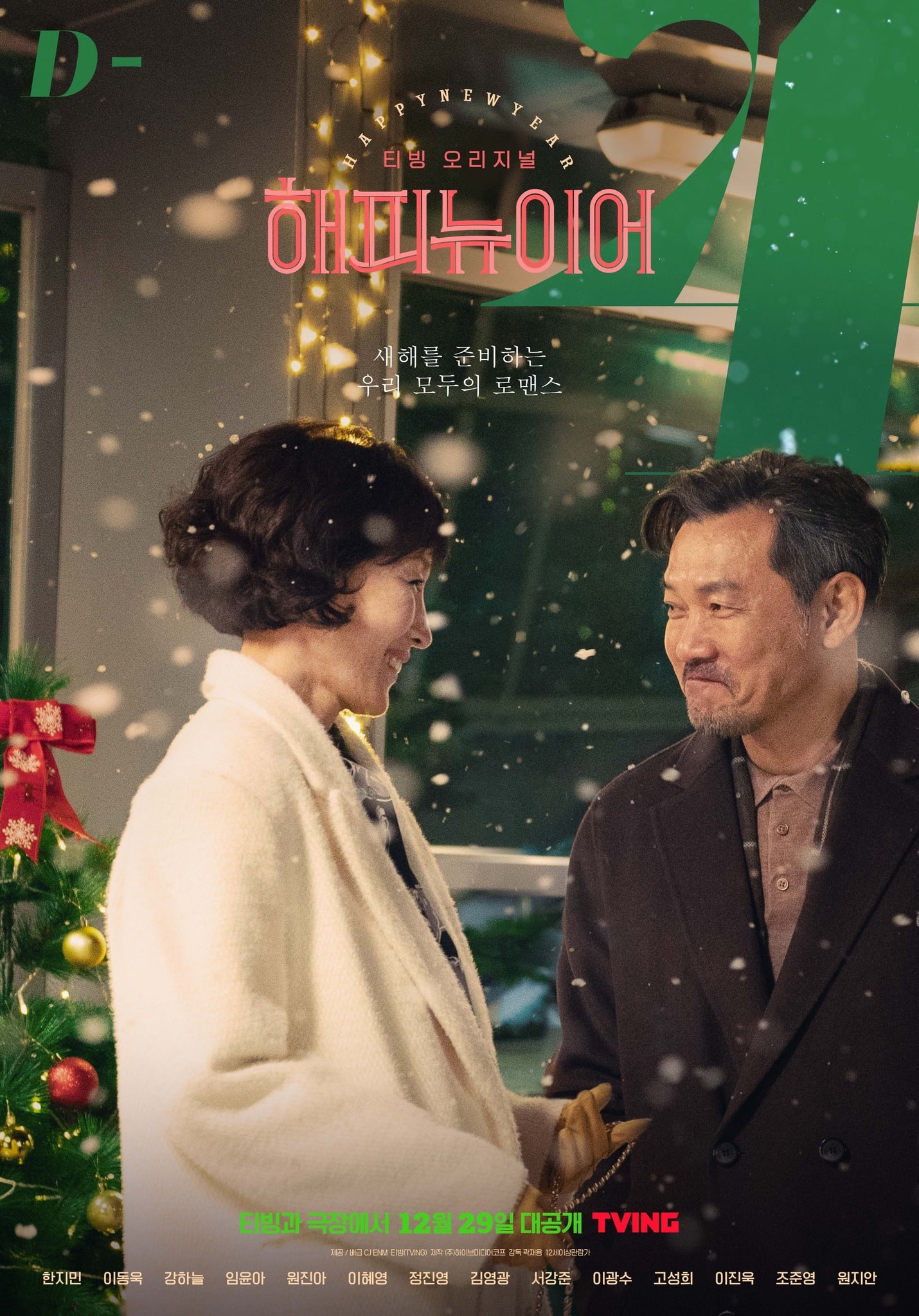 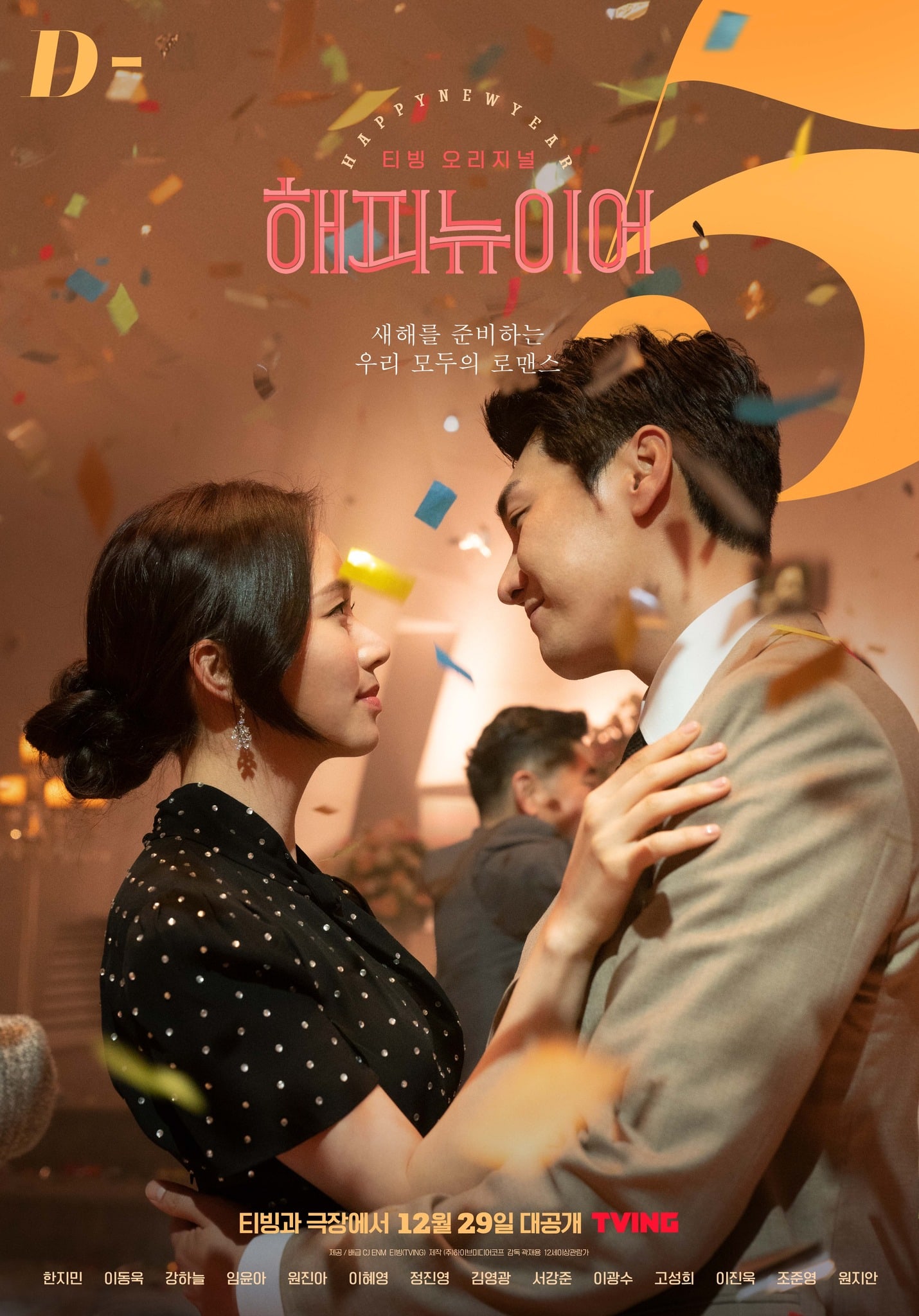 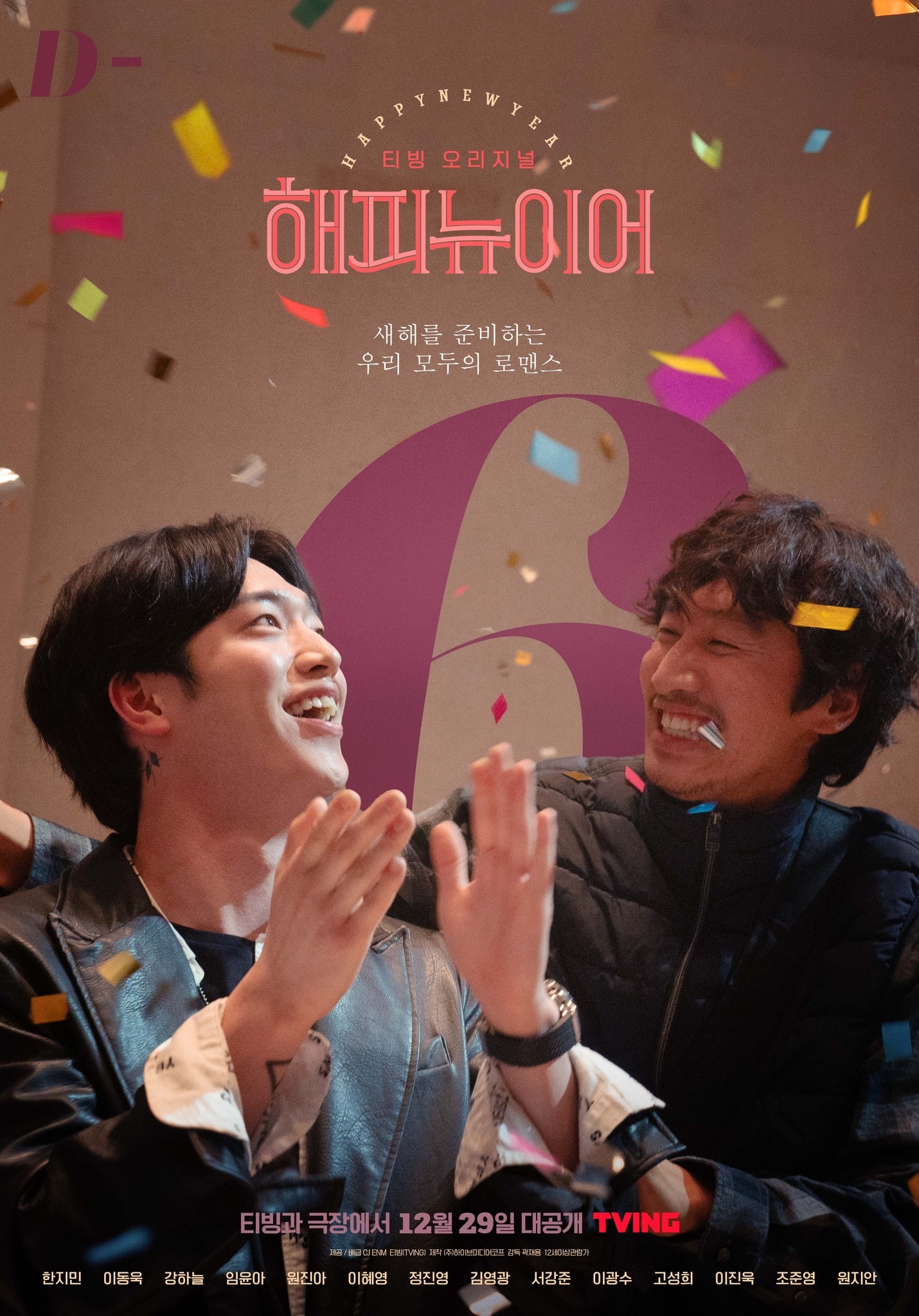 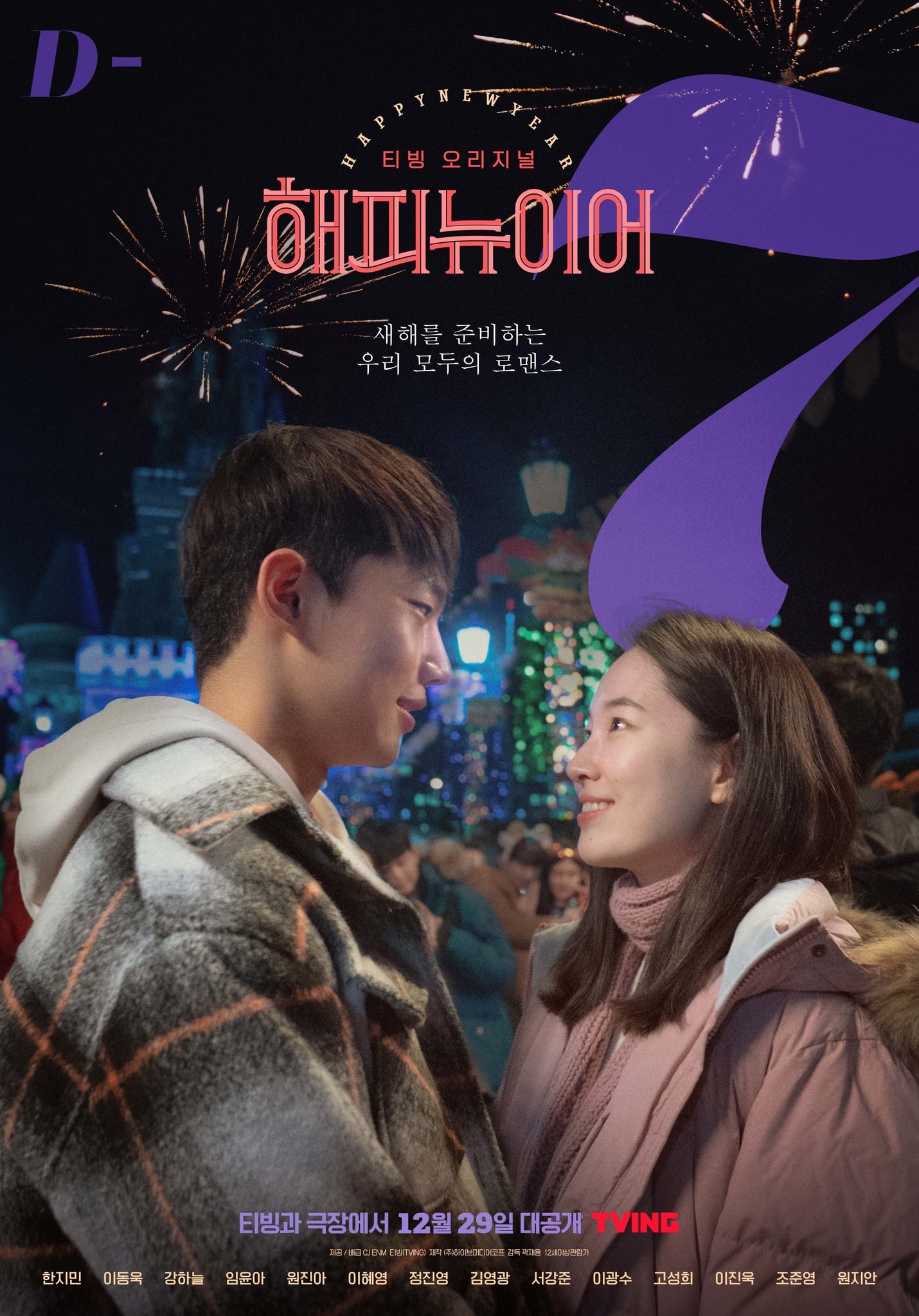 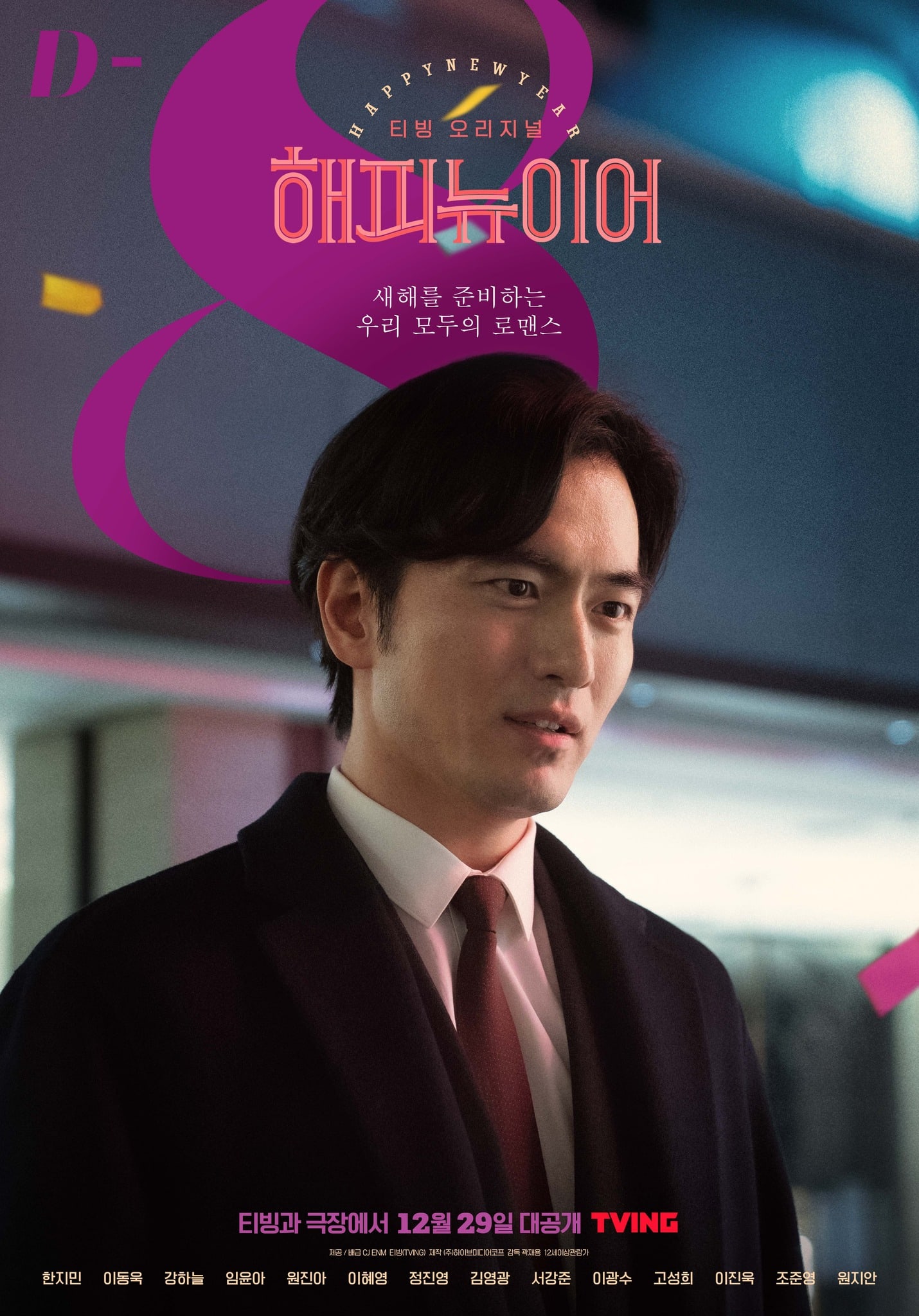 In the meantime, watch Kang Ha Neul in “Misaeng” below: