MAMAMOO’s Moonbyul has released the music video for her pre-release single “From Head to Toe” (literal translation), featuring Seori!

MAMAMOO’s Moonbyul has unveiled the first look at her second pre-release single from her upcoming solo album “6equence.”

Check out the cover image with Moonbyul and Seori below! 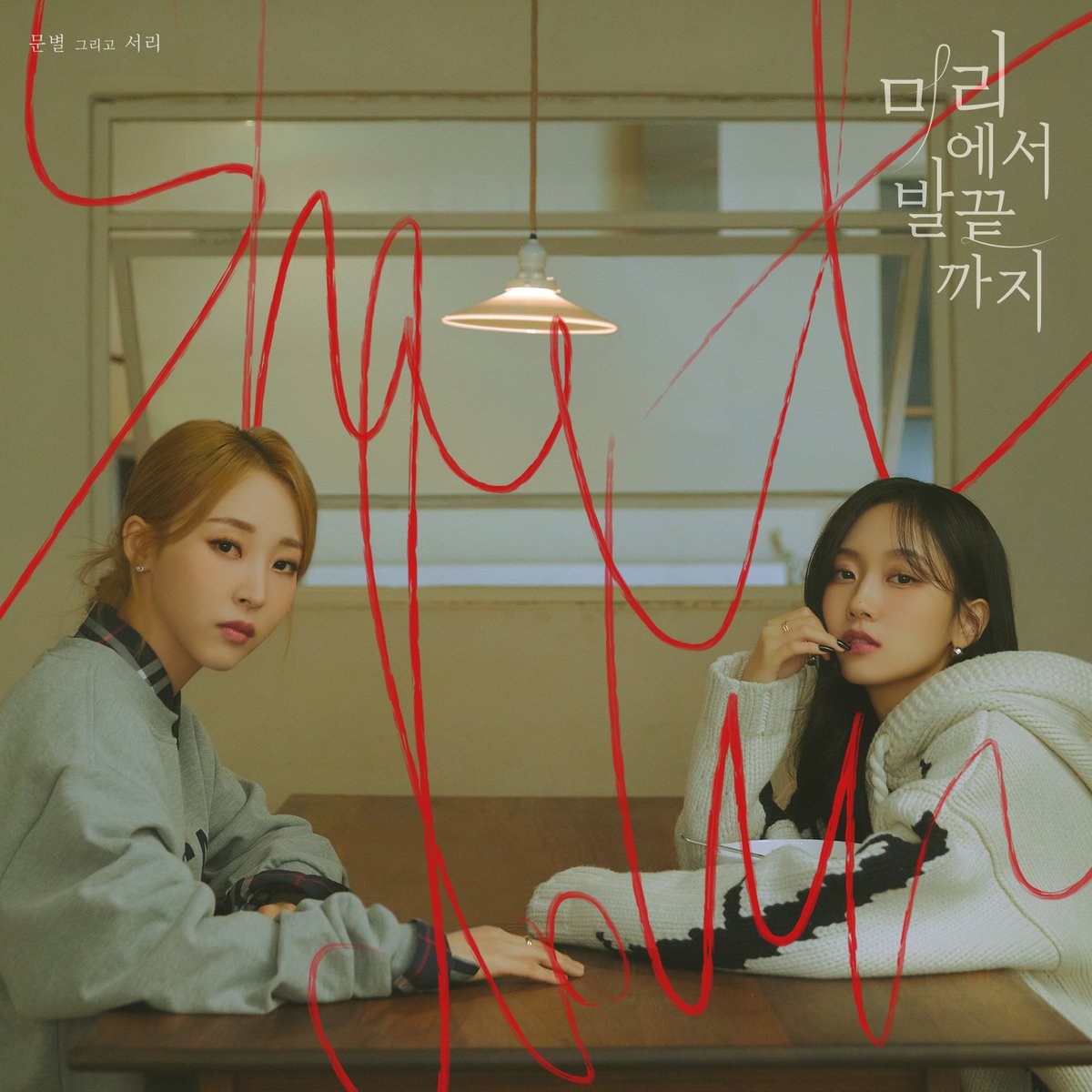 On December 23 at midnight KST, Moonbyul officially unveiled her comeback schedule for her upcoming solo return.

Moonbyul also shared a detailed schedule of the teasers fans can look forward to leading up to her comeback, which you can check out below! 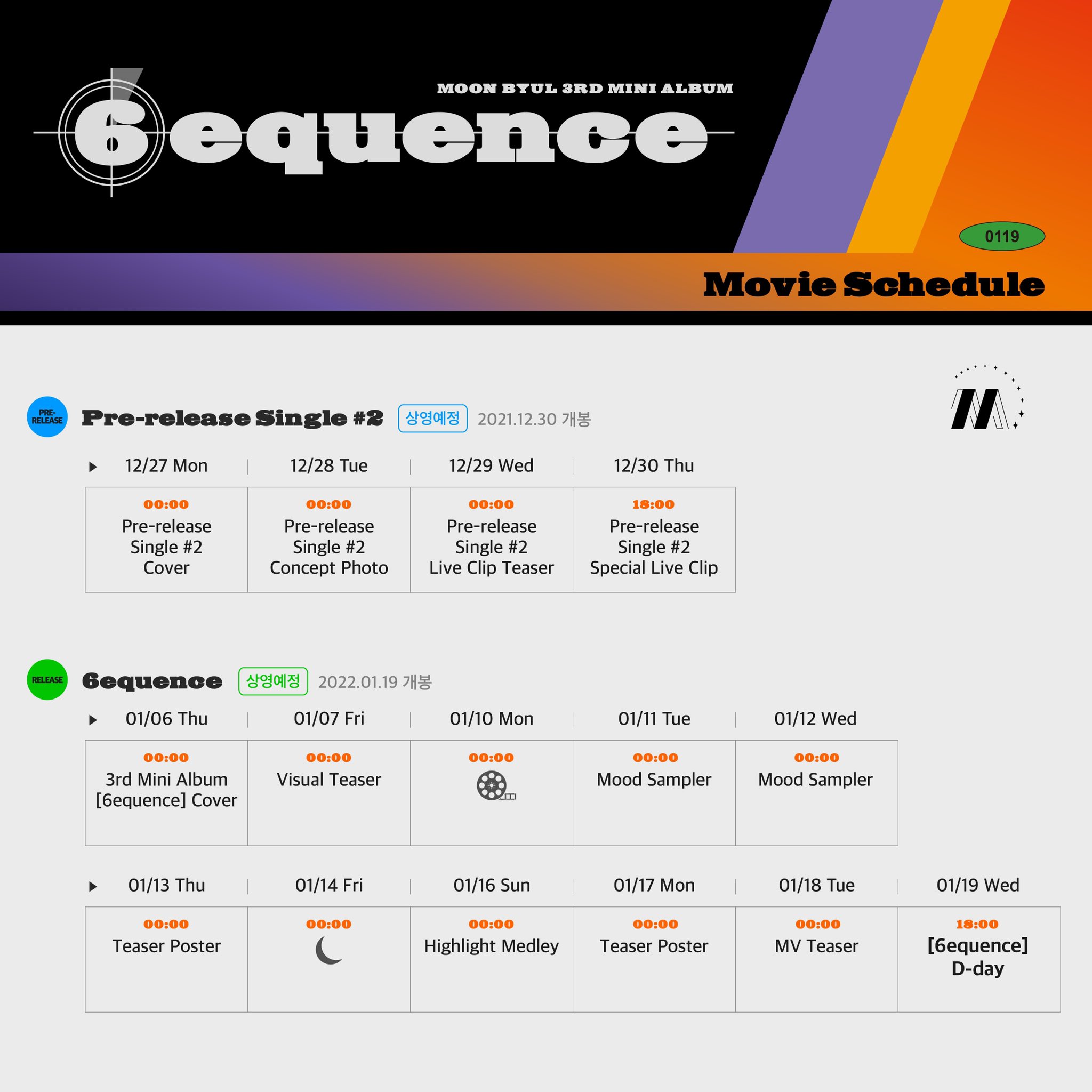 Are you excited for Moonbyul’s solo comeback? Check out her music video for her first pre-release single “G999” here, and stay tuned for more teasers!