With just two episodes left to go, Kakao TV’s “Shadow Beauty” has shared a new glimpse of its stars behind the scenes of filming!

Based on the popular webtoon of the same name, “Shadow Beauty” tells the story of high school student Goo Ae Jin (played by Shim Dal Gi), who is a bullied loner at school. However, she leads a double life online as a popular influencer named “Genie” who is renowned for her flawless looks (played by fromis_9’s Lee Nagyung).

Bomin stars in the drama as class president Kim Ho In, who is in the same class as Goo Ae Jin, while PENTAGON’s Hongseok plays idol trainee Lee Jin Sung, who is her only friend at school. Heo Jung Hee plays Yang Ha Neul, who has a complicated relationship with Goo Ae Jin as both her bully at school and her online best friend.

As it heads into its series finale, the drama has released new behind-the-scenes photos of its starring cast on set.

The producers of “Shadow Beauty” commented, “The passion of our cast members, including Shim Dal Gi, Choi Bomin, Lee Nagyung, Heo Jung Hee, and Hongseok, makes it impossible for the atmosphere on set not to be full of positive energy and vigor.” 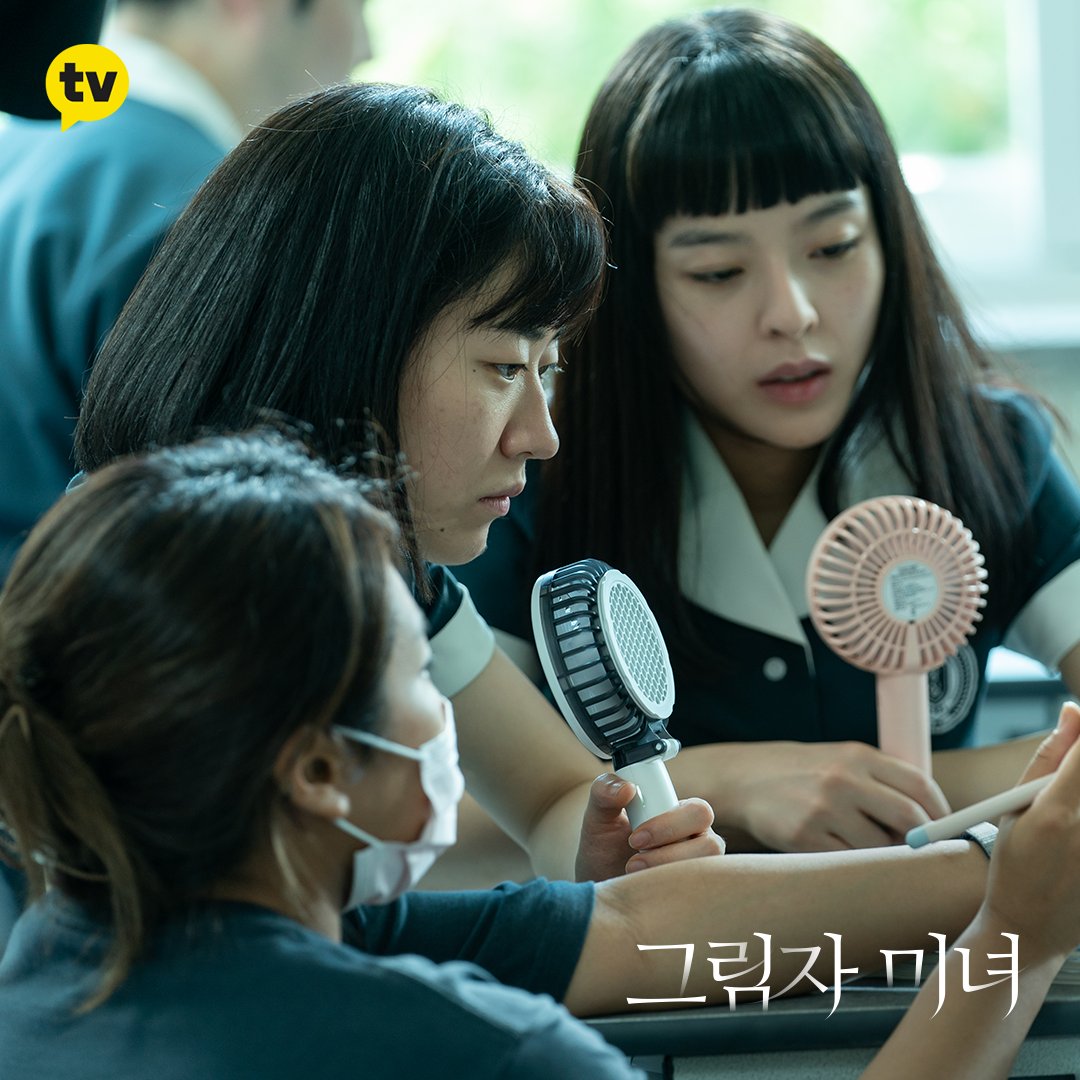 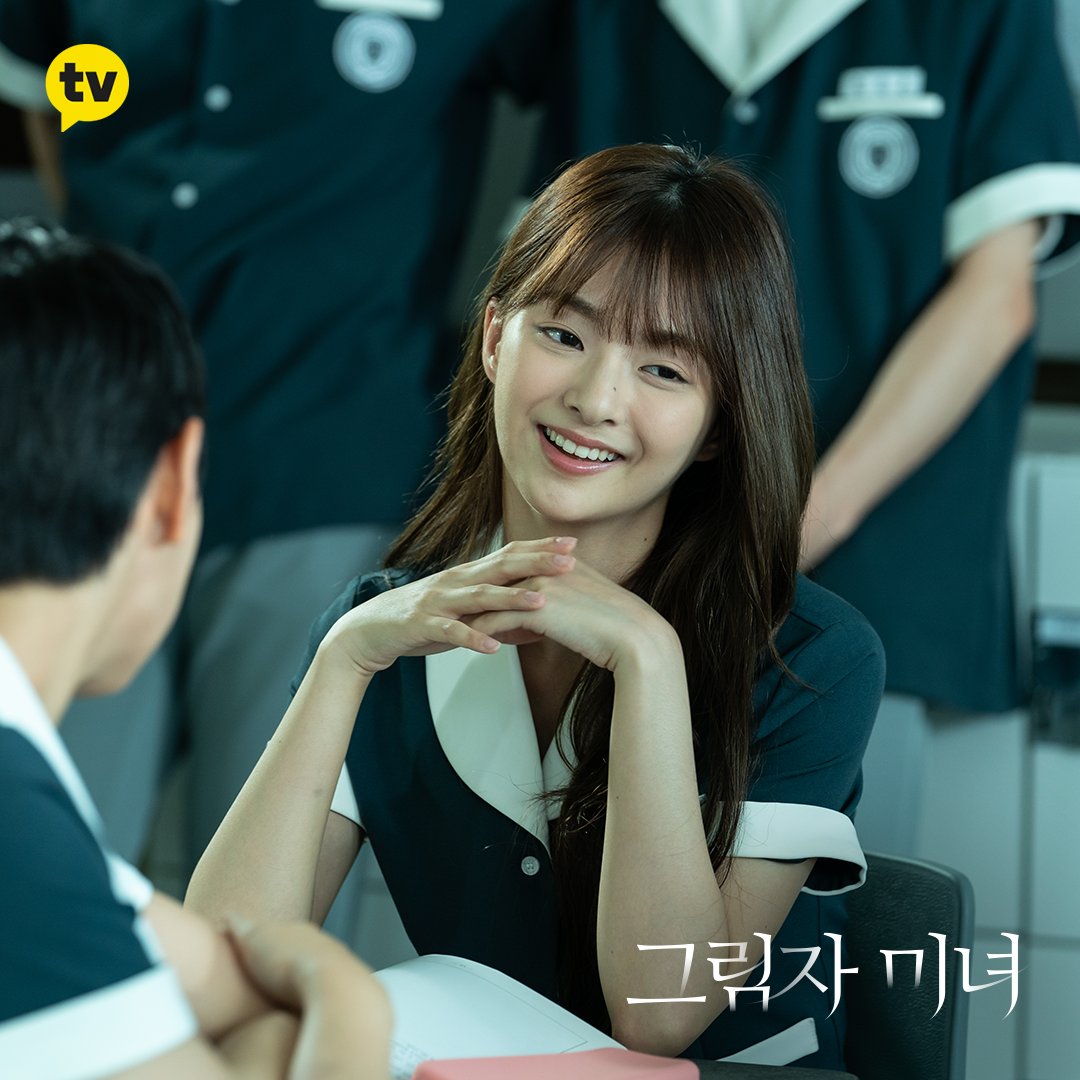 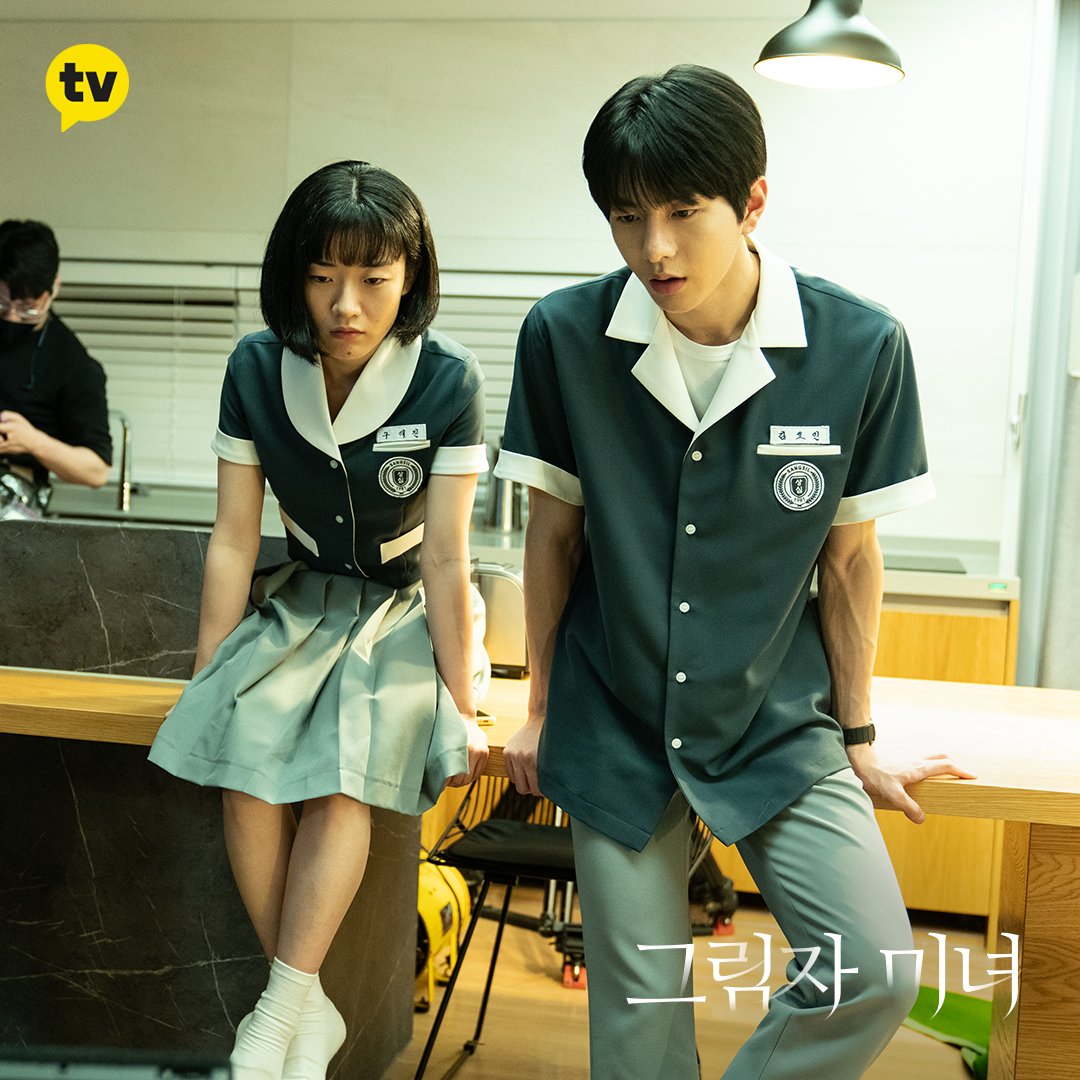 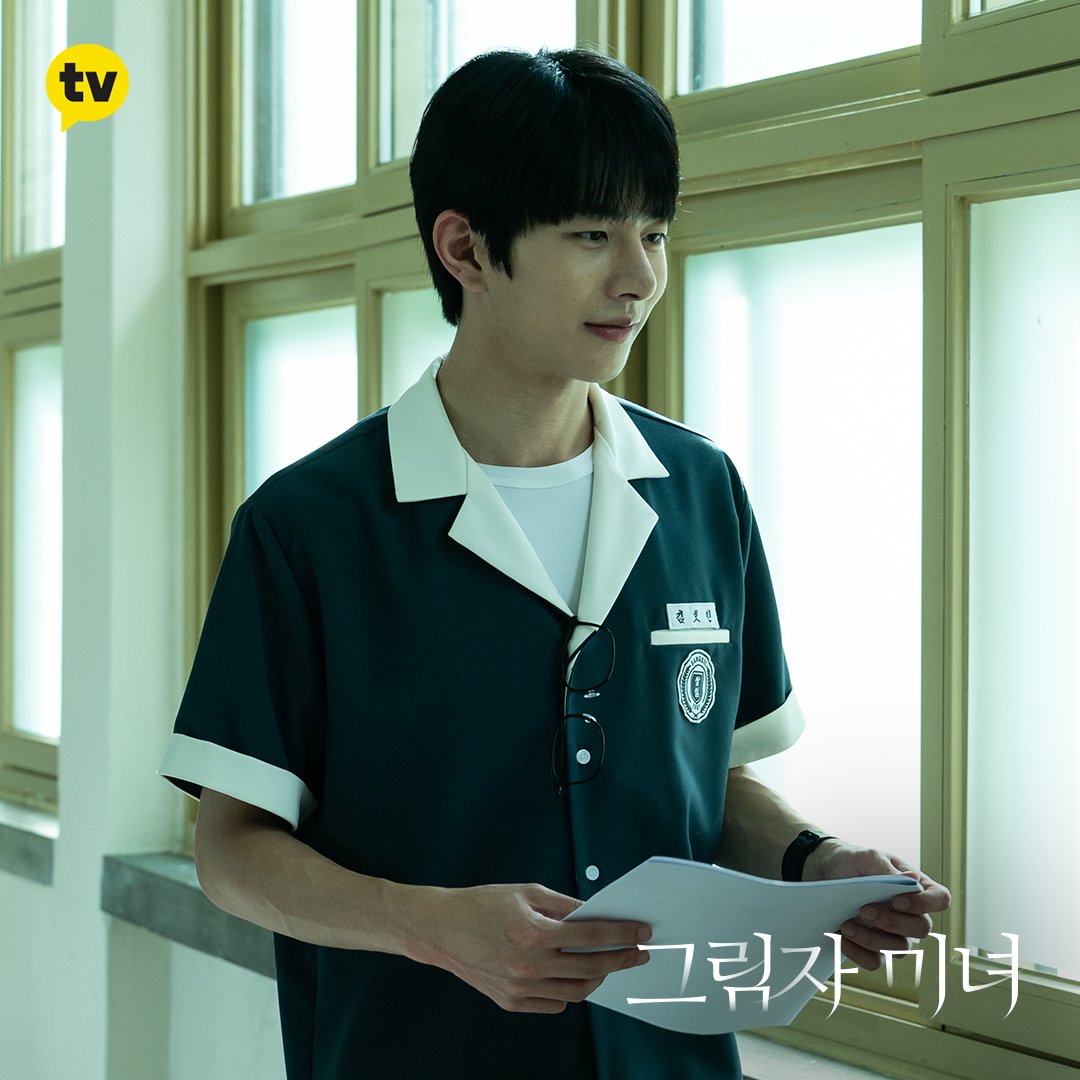 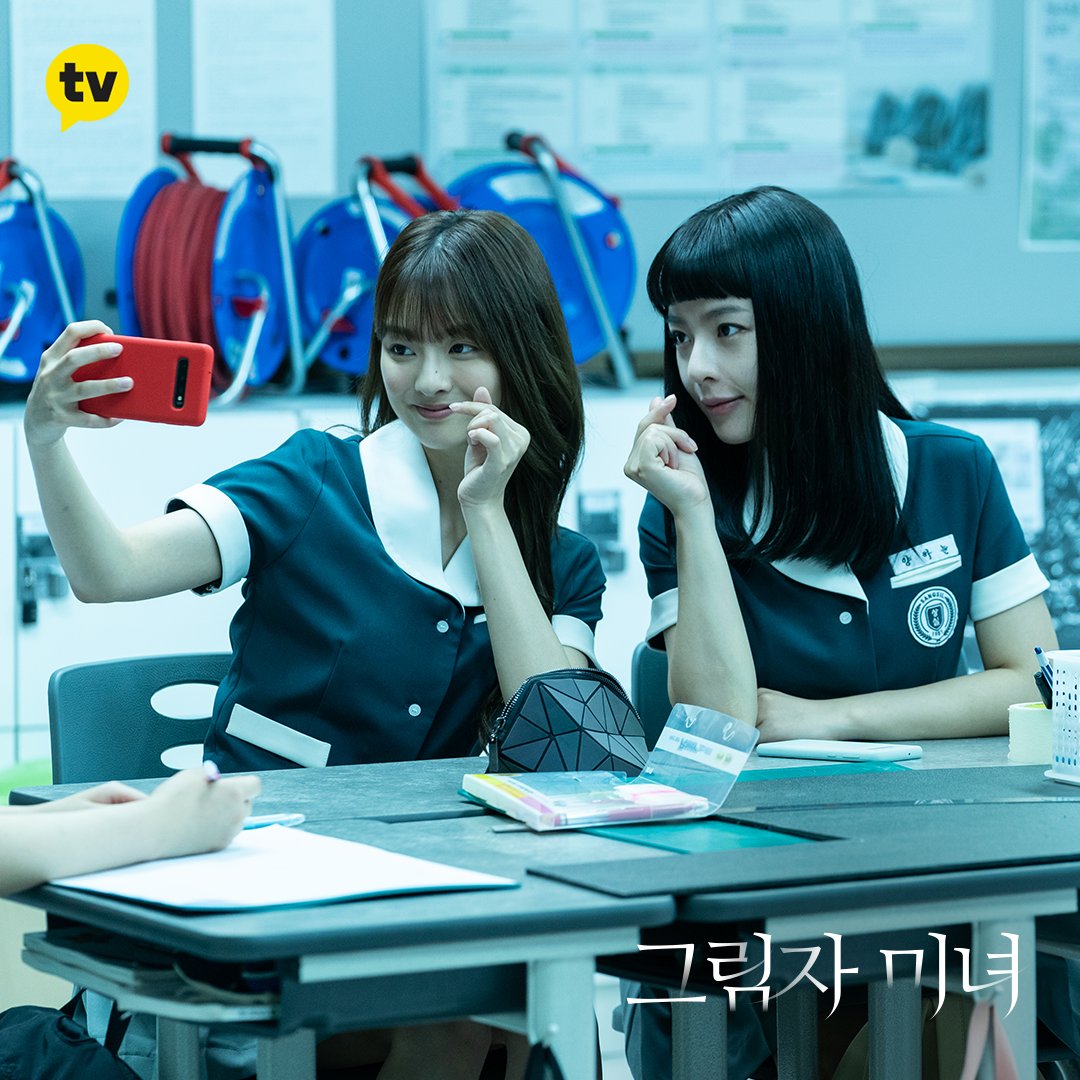 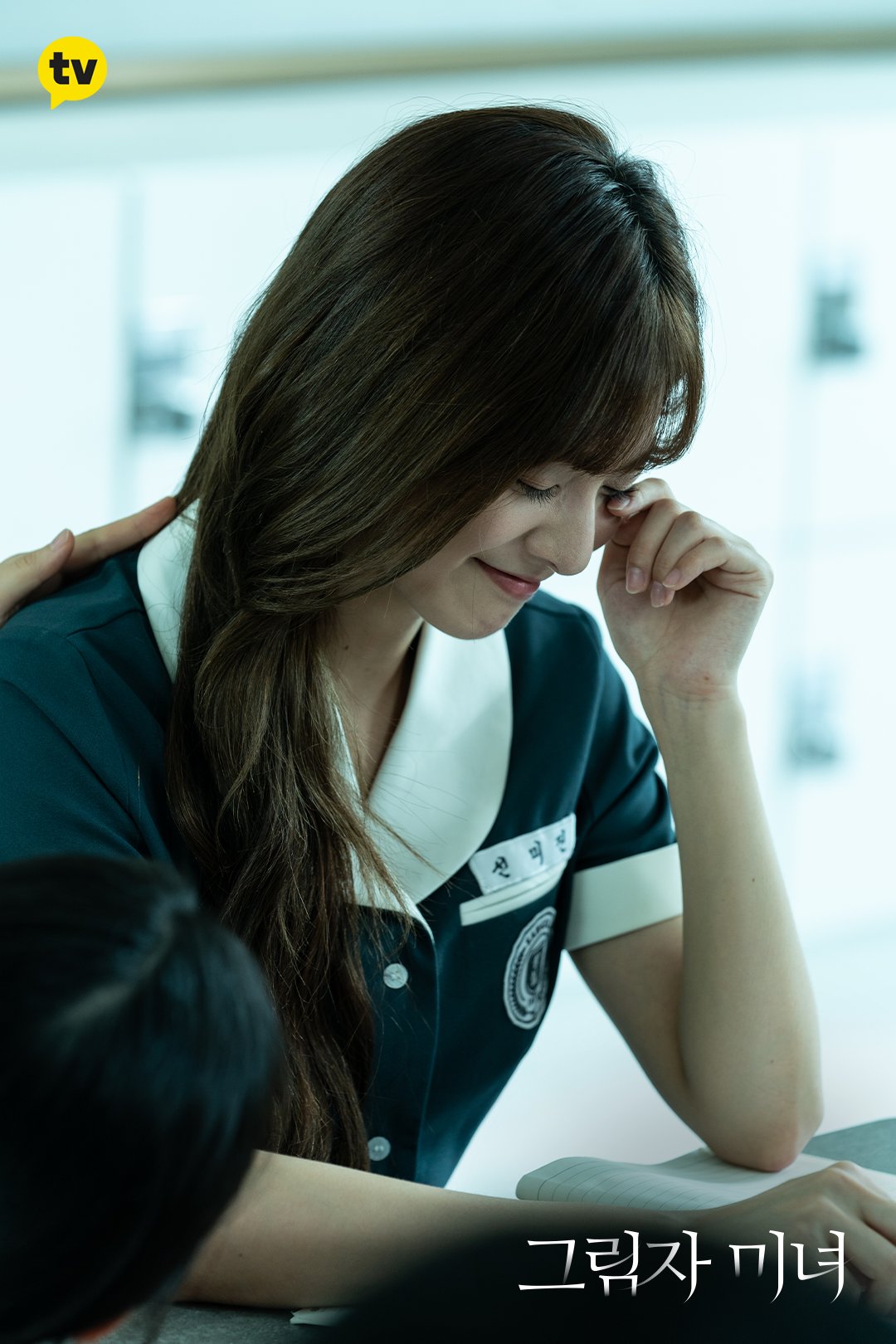 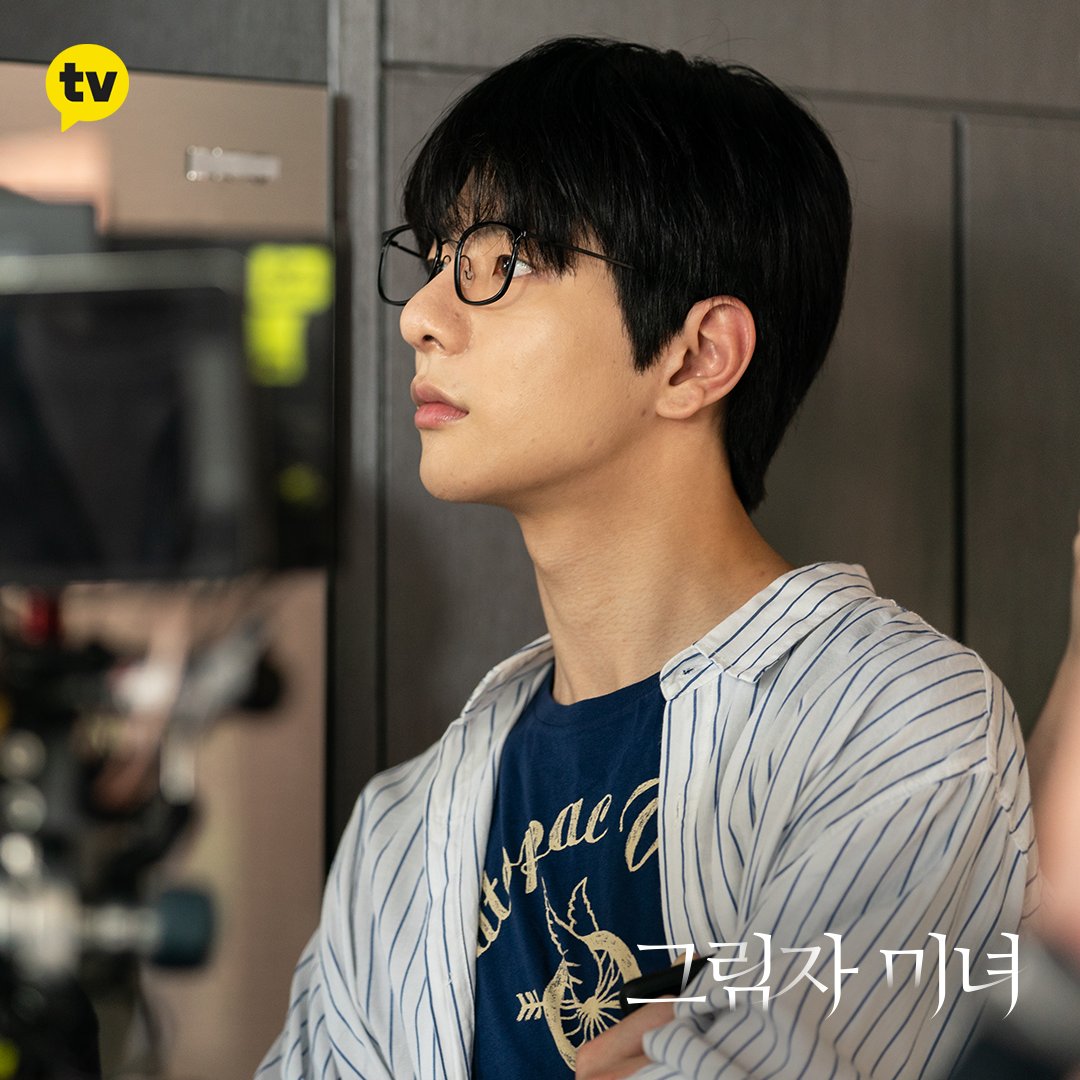 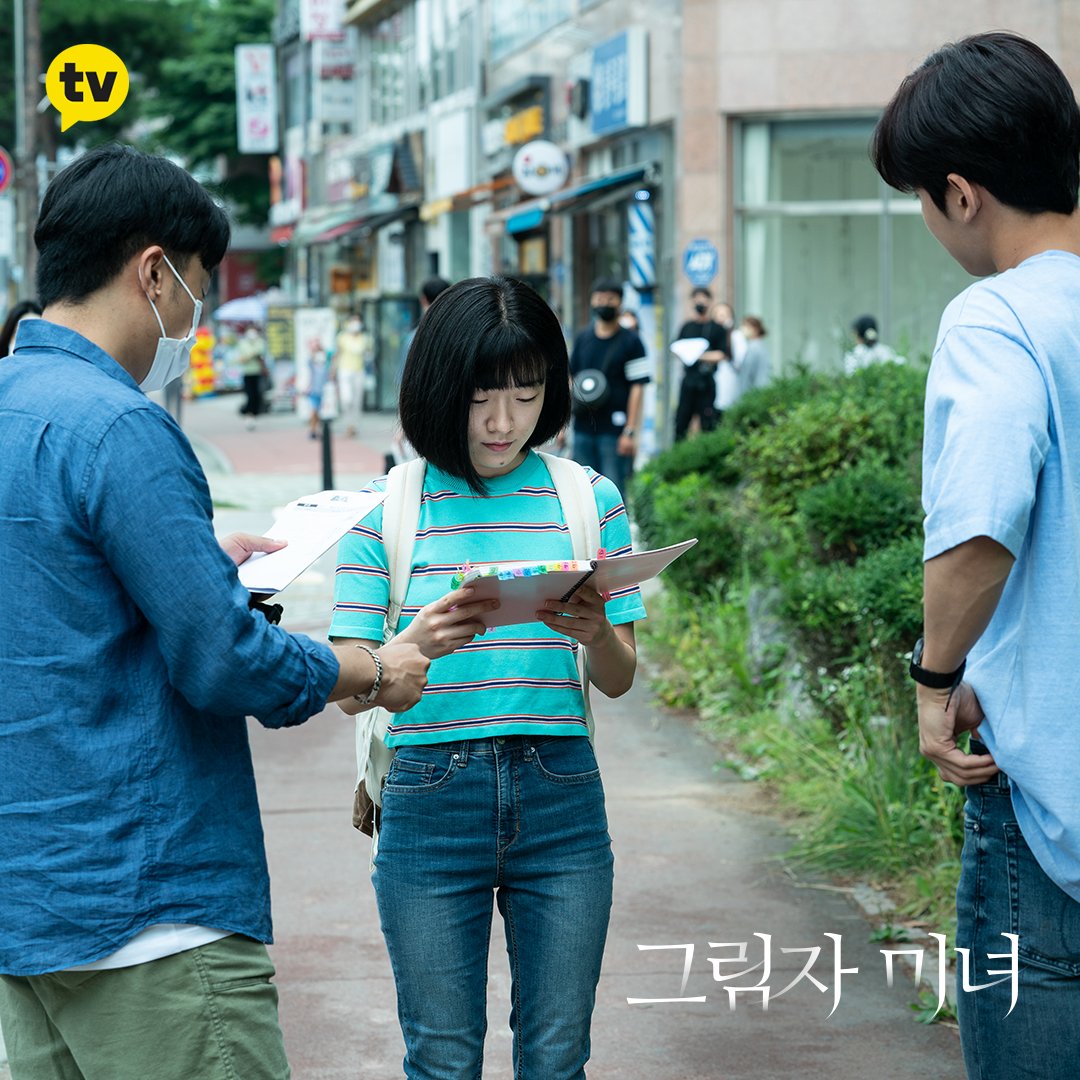 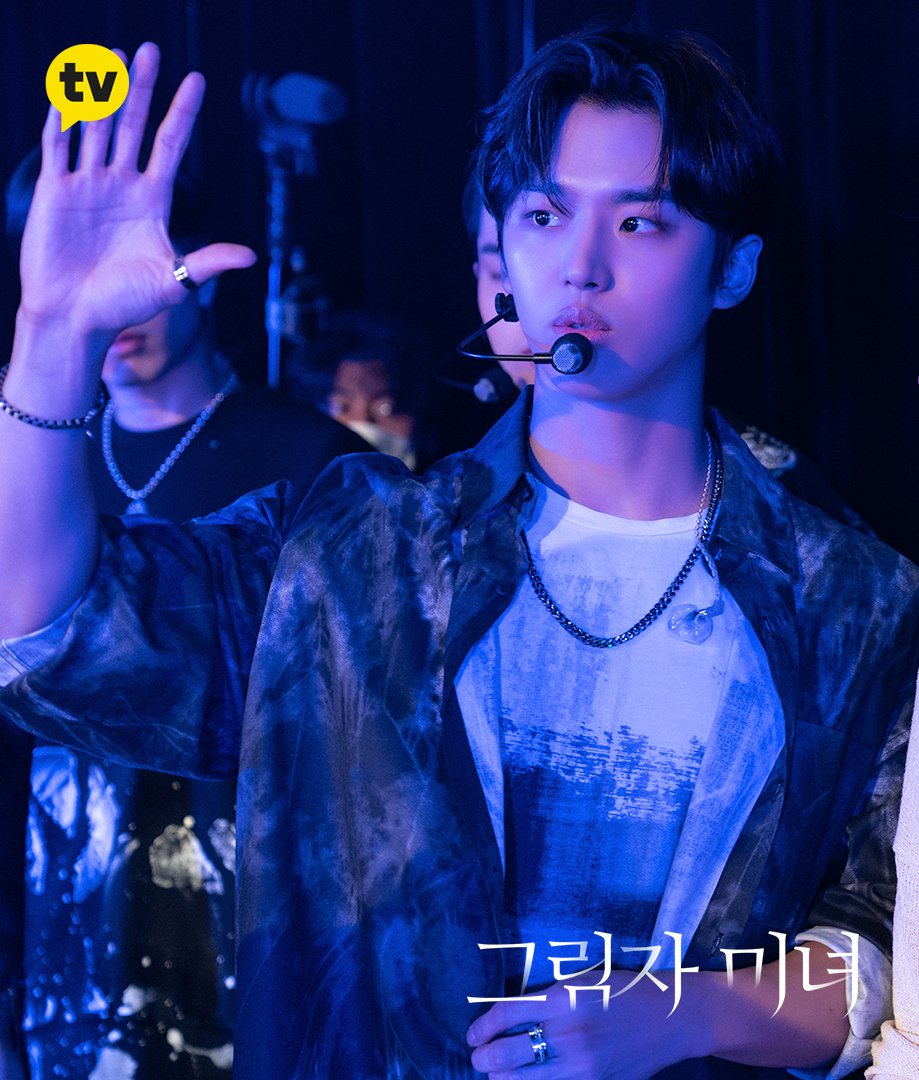 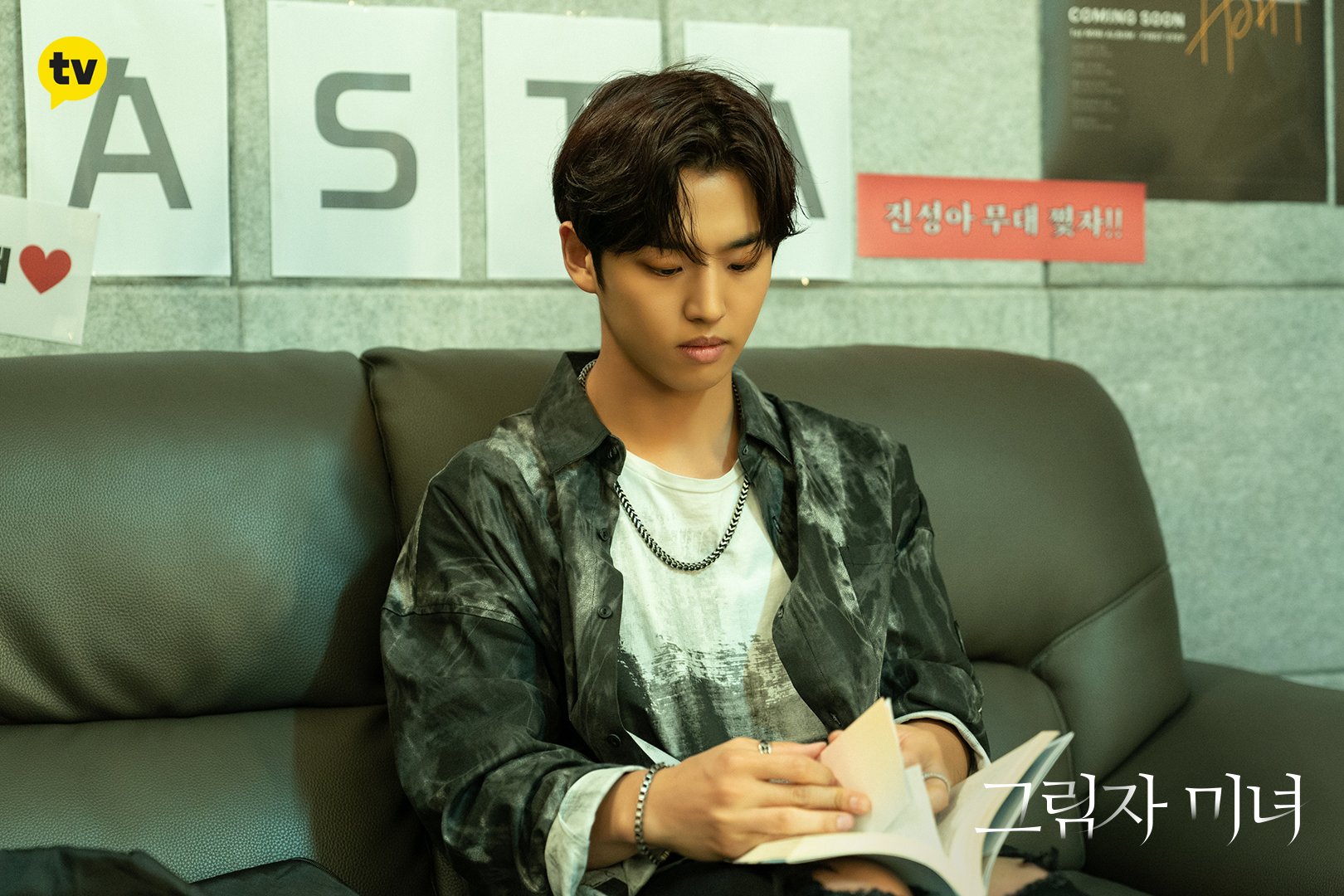 The producers added, “Please show a lot of anticipation and interest up until the very last episode of ‘Shadow Beauty.'”