Kim Ji Hoon Talks About His Hobbies, His Role In The Korean Remake Of “Money Heist,” And More

Kim Ji Hoon took part in a pictorial and interview for Arena Homme Plus!

When asked how he felt about having been in this field of work for quite a bit of time, he replied, “It’s been a long time since I became an actor, and I’m now in my 40s. I’ve become less fearful about many things.”

He went on, “I’ve also realized that I can’t be good at everything just because I’m older. This is going to be the same as I reach my 50s, 60s, and 70s. Even if I know a few hundred things, there are going to be thousands of things that I still don’t know.”

“I’m going to try not to become conceited or afraid,” continued Kim Ji Hoon. “If I stop trying new things and become frozen, there will be limits for me as an actor. I need to remain flexible.” 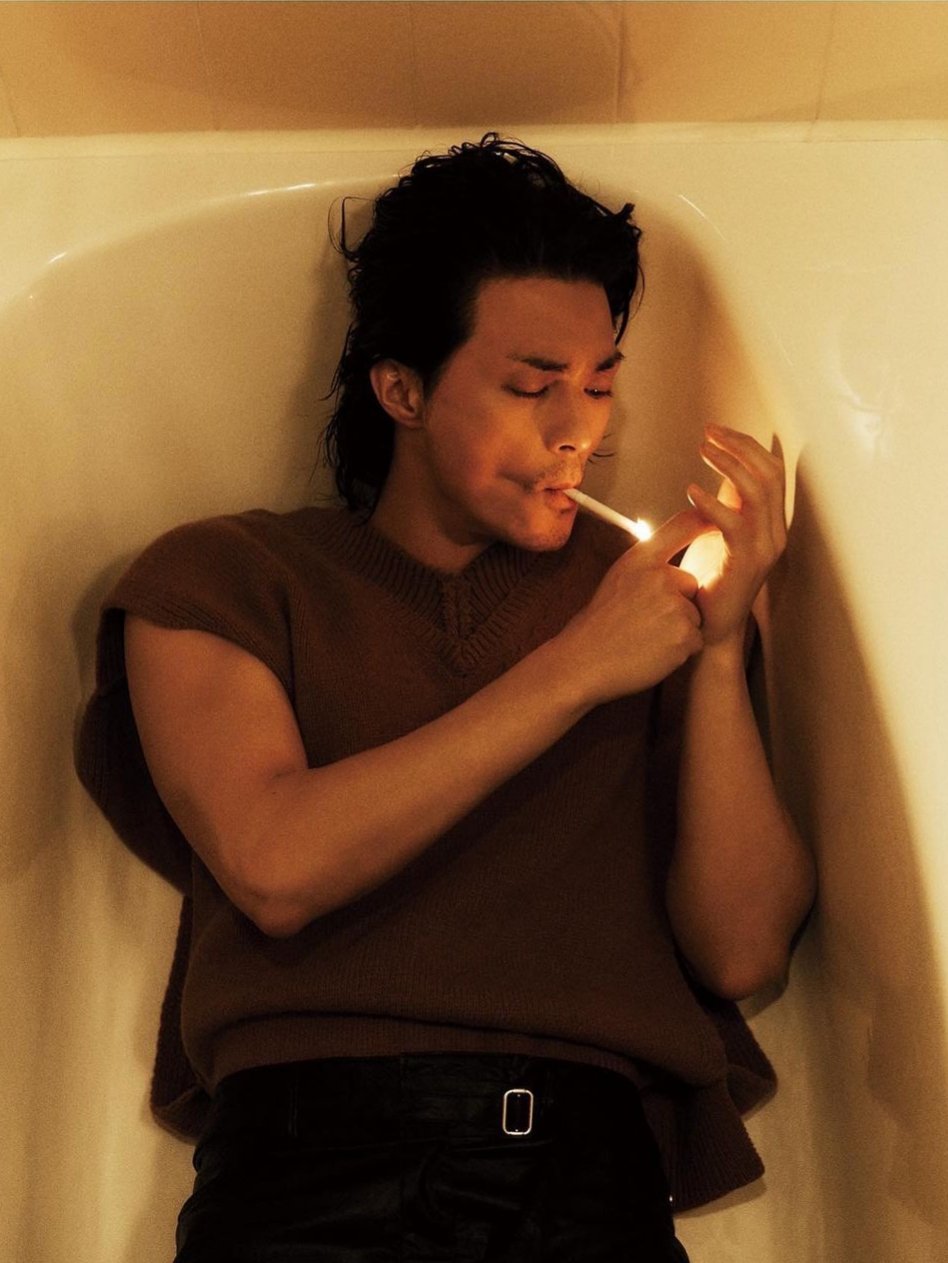 Kim Ji Hoon recently finished filming for the Korean remake of “Money Heist,” in which he will play the role of Denver. He commented on the experience, saying, “I spent the last 12 months focusing almost entirely on ‘Money Heist.’ That’s how important this was for me.”

He also shared what type of role catches his attention. “There has to be a relatable factor to the character, and I have to be able to portray the character in my own way. I do look at the specific role when I choose to work on a film or drama, but sometimes I just choose a project based on the overall story.” 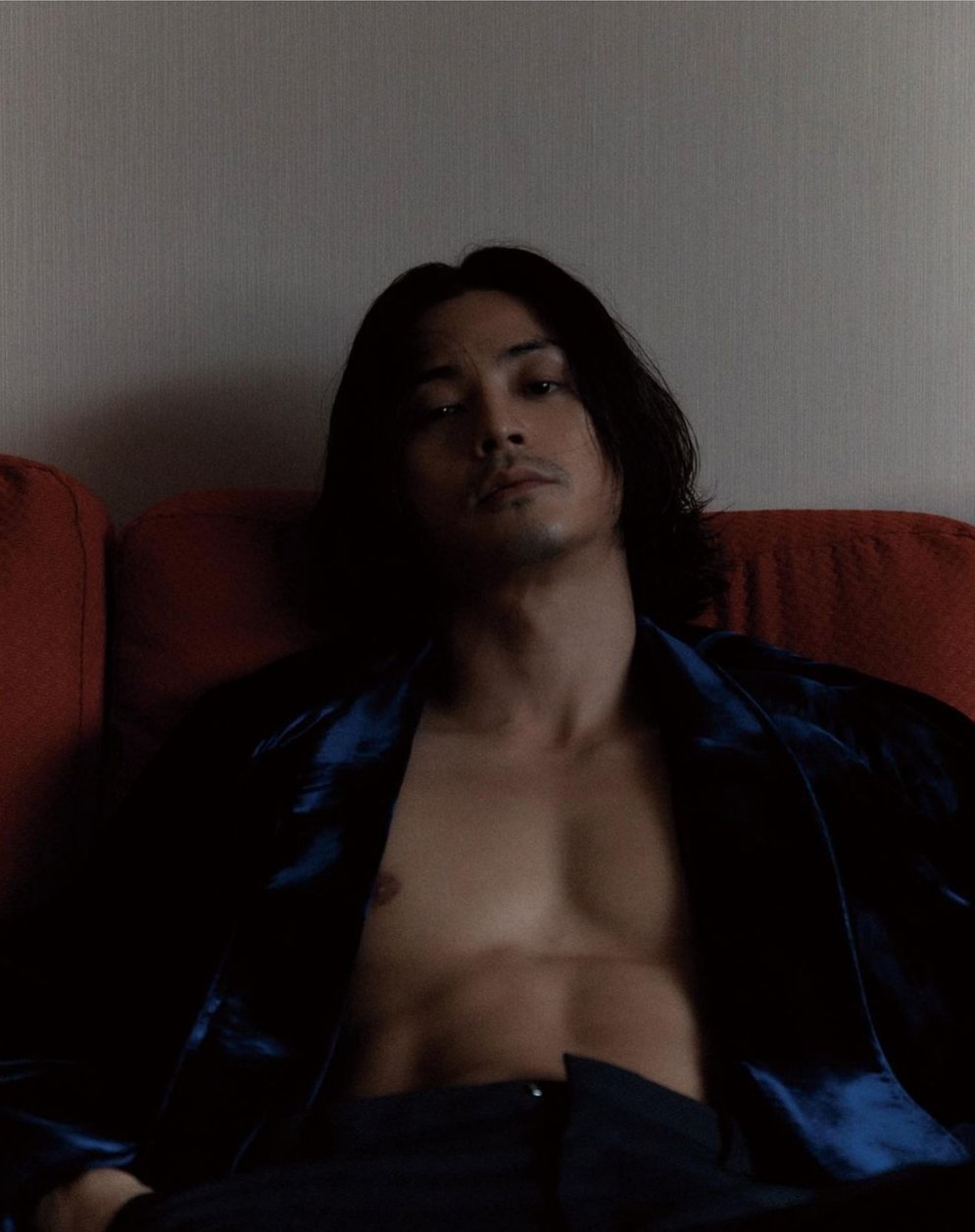 Finally, the actor discussed his plans for 2022. “I worked hard this past year, and I hope 2022 will be able to show that. There’s still some time left before the productions I worked on will be released, but as long as it took, I think that time will allow them to be presented in even higher quality. I look forward to greeting 2022 with a new me.” 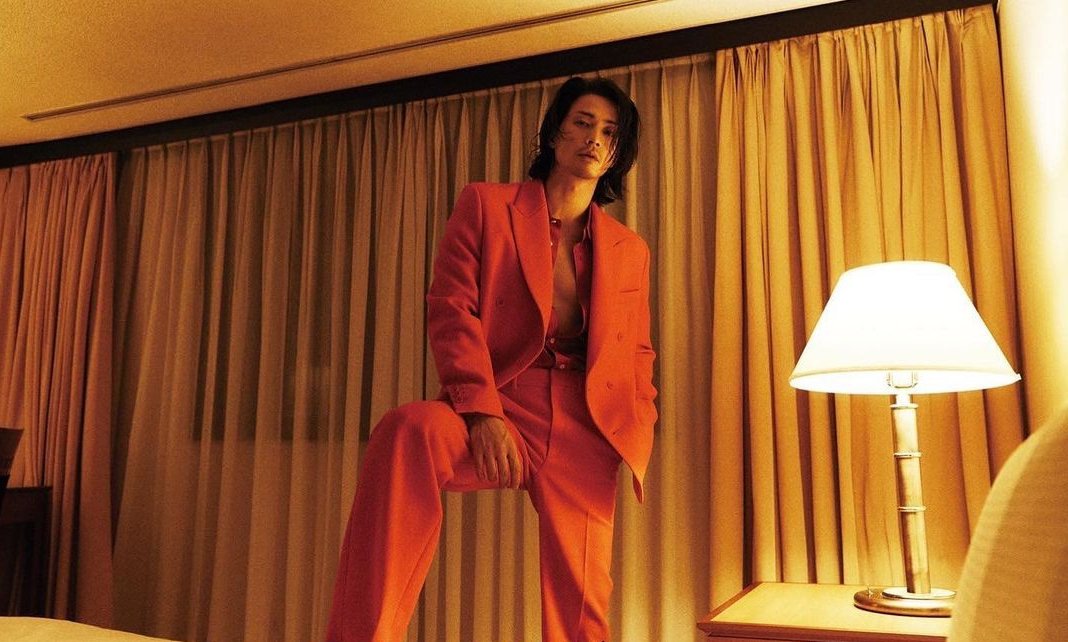 Kim Ji Hoon’s full interview and pictorial will be available in the January 2022 issue of Arena Homme Plus.

Watch Kim Ji Hoon in “Flower of Evil” below!

Kim Ji Hoon
How does this article make you feel?