SM Entertainment’s new girl group GOT the beat (the first unit of their Girls On Top project) has now released teaser photos of Karina, Wendy, and Hyoyeon! 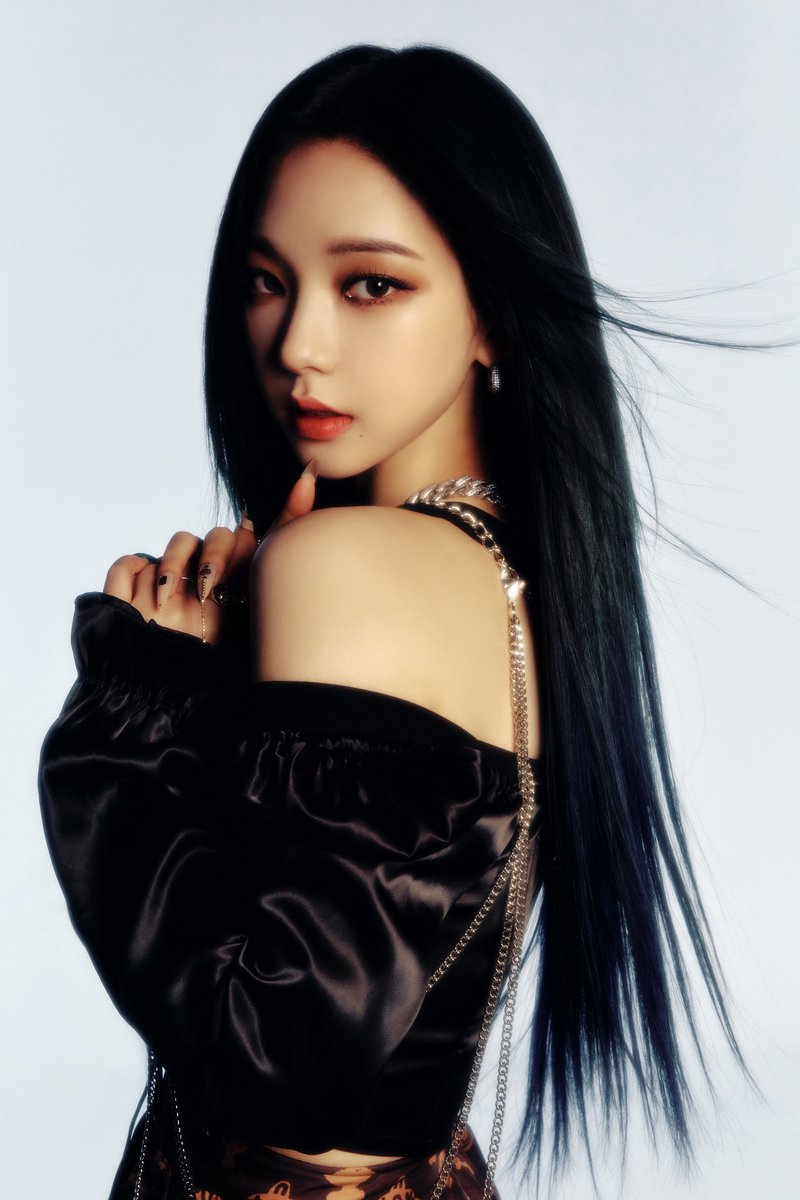 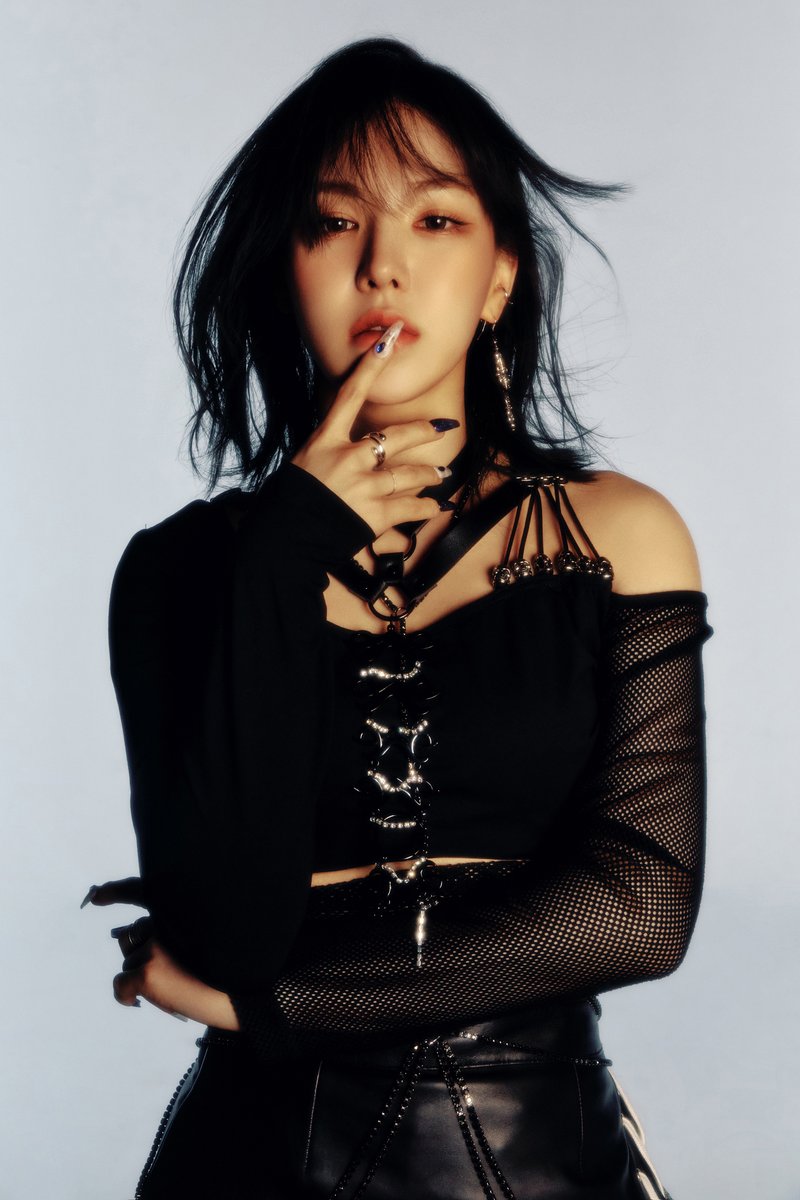 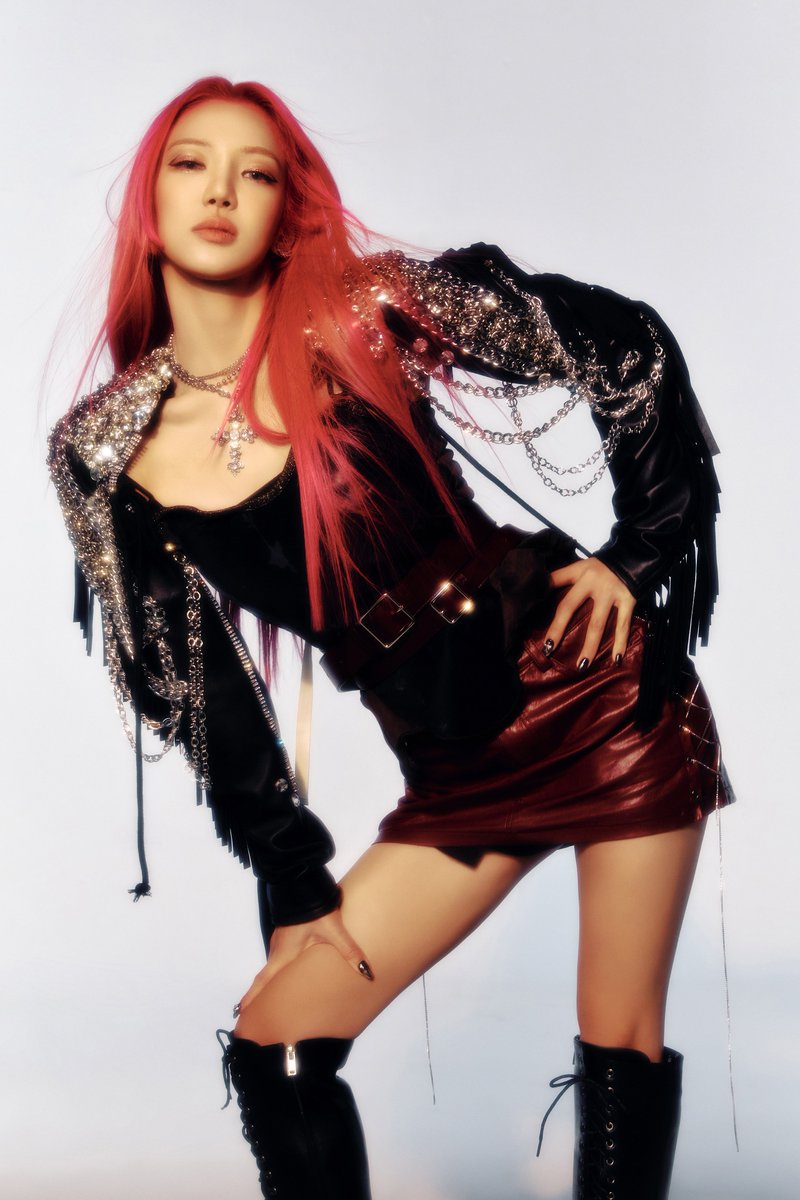 SM Entertainment’s unit GOT the beat, the first of the Girls On Top project, has unveiled more teasers!

Check out the images of BoA, Taeyeon, Seulgi, and Winter: 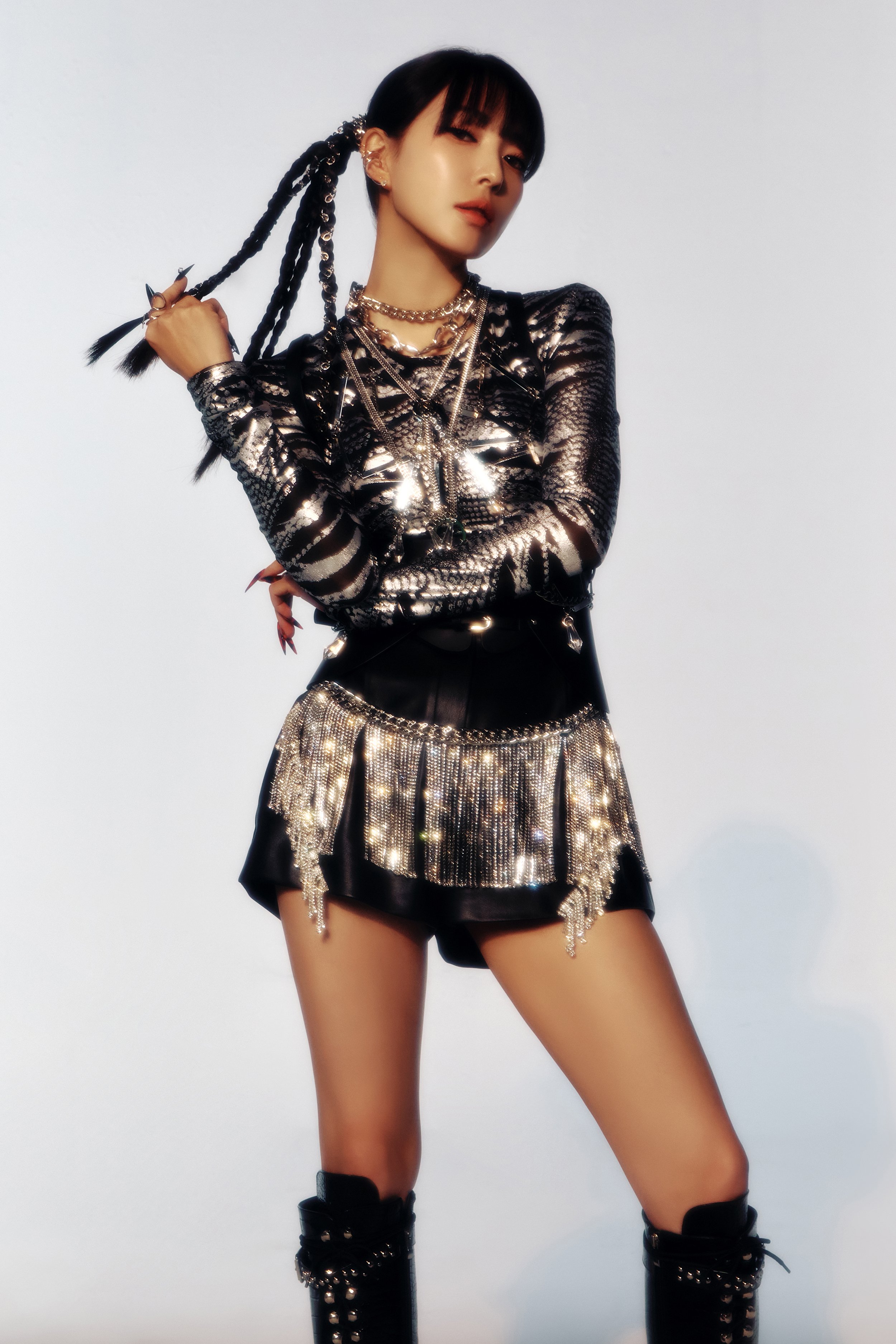 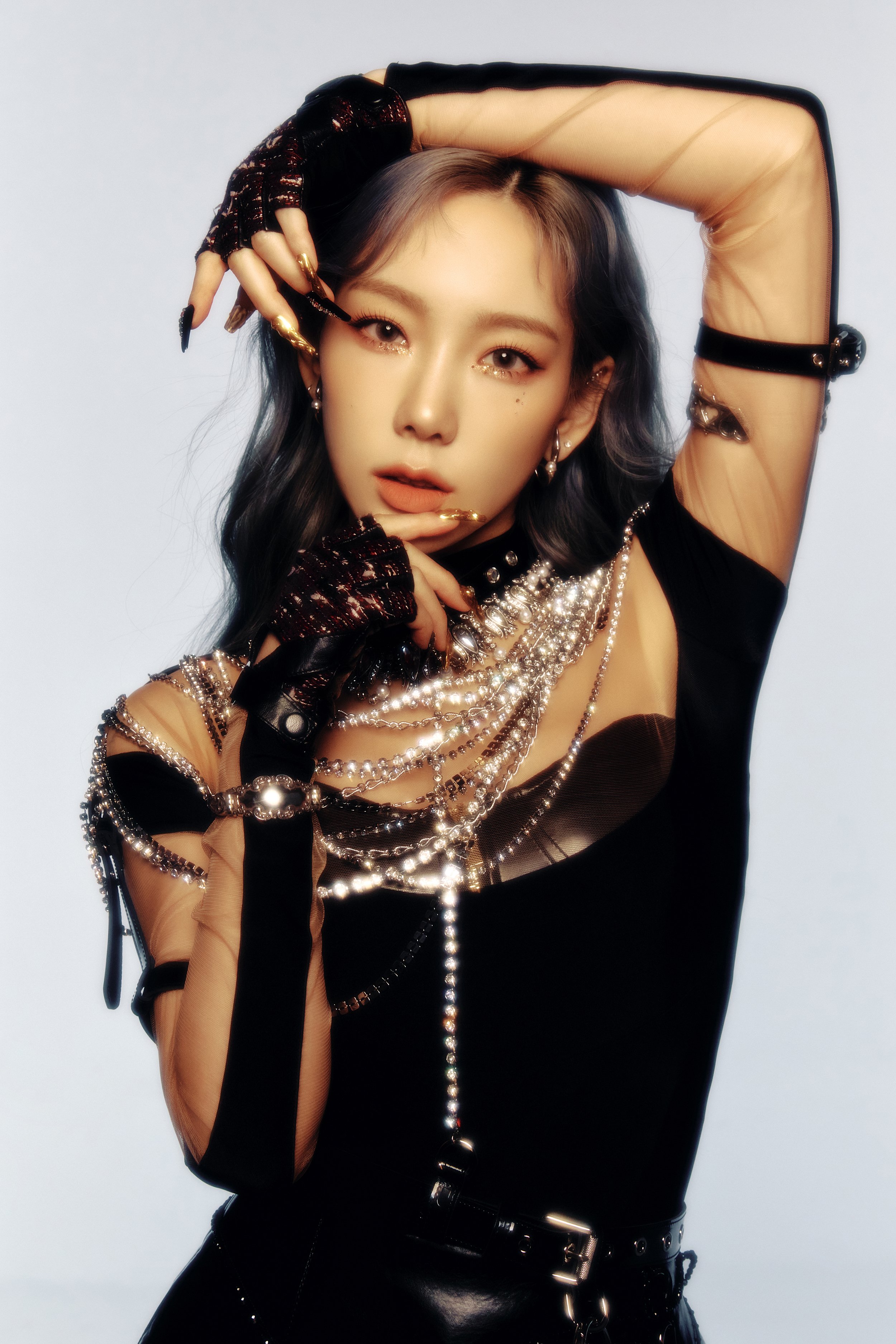 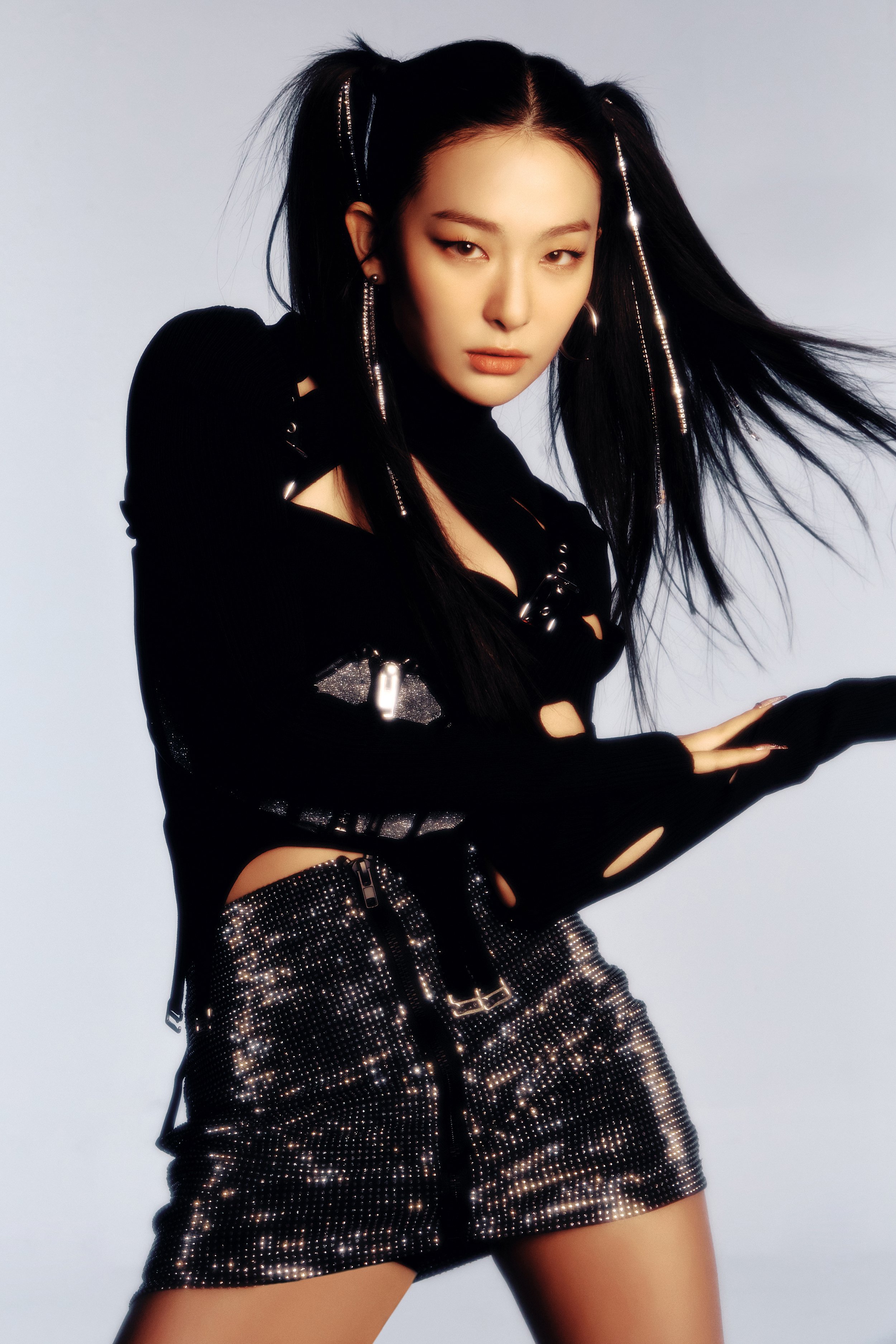 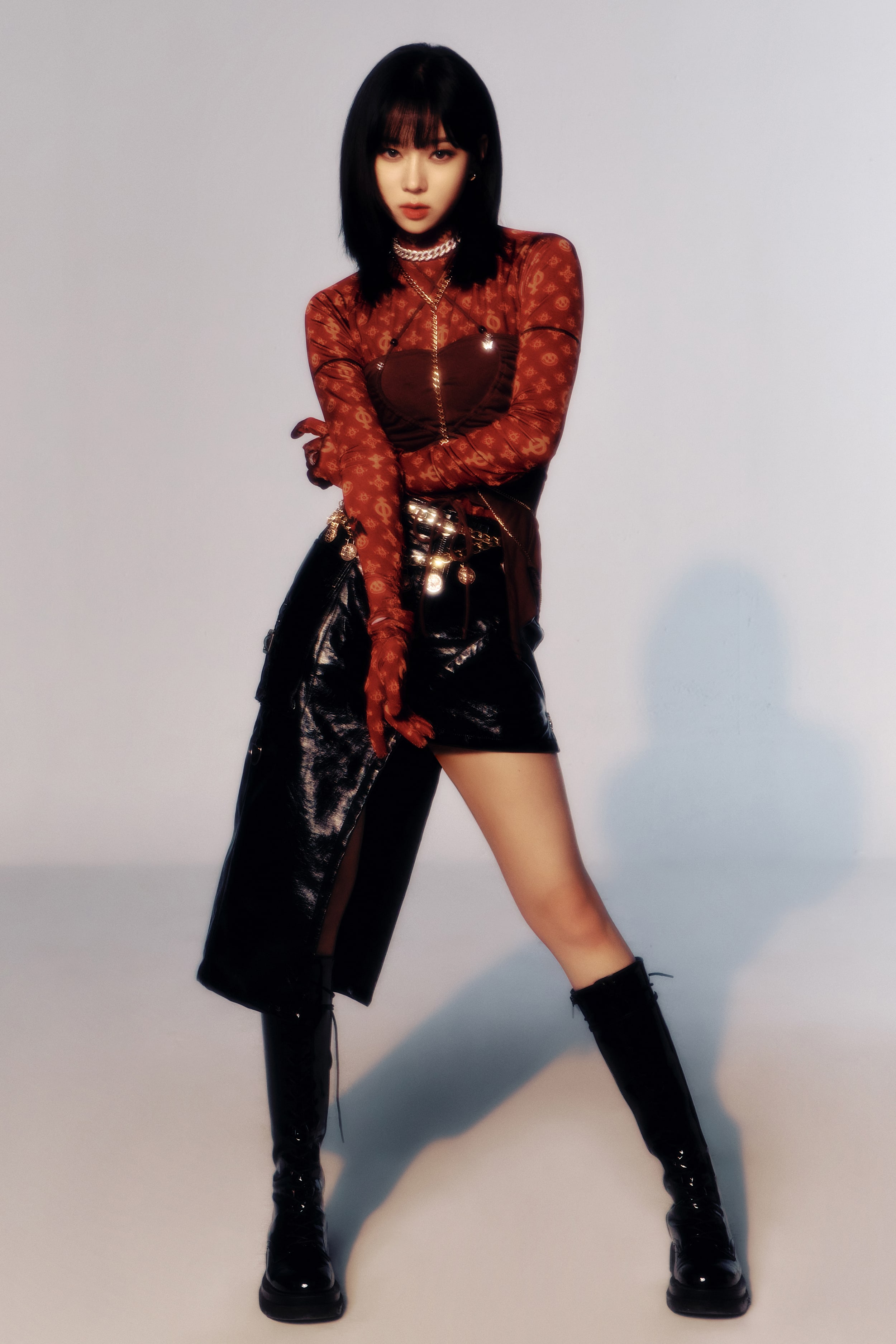 GOT the beat’s song is a hip hop and R&B track titled “Step Back,” and it will be released on January 3 at 6 p.m. KST.

SM Entertainment has announced the formation of a “SuperM” style group, this time with top female idols!

Back in August 2019, SM Entertainment announced the formation of a new boy group formed from members of SHINee, EXO, and NCT. The group called SuperM debuted later that year with SHINee’s Taemin, EXO’s Baekhyun and Kai, and NCT’s Taeyong, Mark, Ten, and Lucas.

At midnight on December 27, 2021, SM Entertainment announced that a girl group in a similar style will be formed.

Girls On Top (GOT) is a new project that will feature female SM Entertainment artists joining forces for different units.

The first unit is GOT the beat, consisting of BoA, Girls’ Generation’s Taeyeon and Hyoyeon, Red Velvet’s Seulgi and Wendy, and aespa’s Karina and Winter. 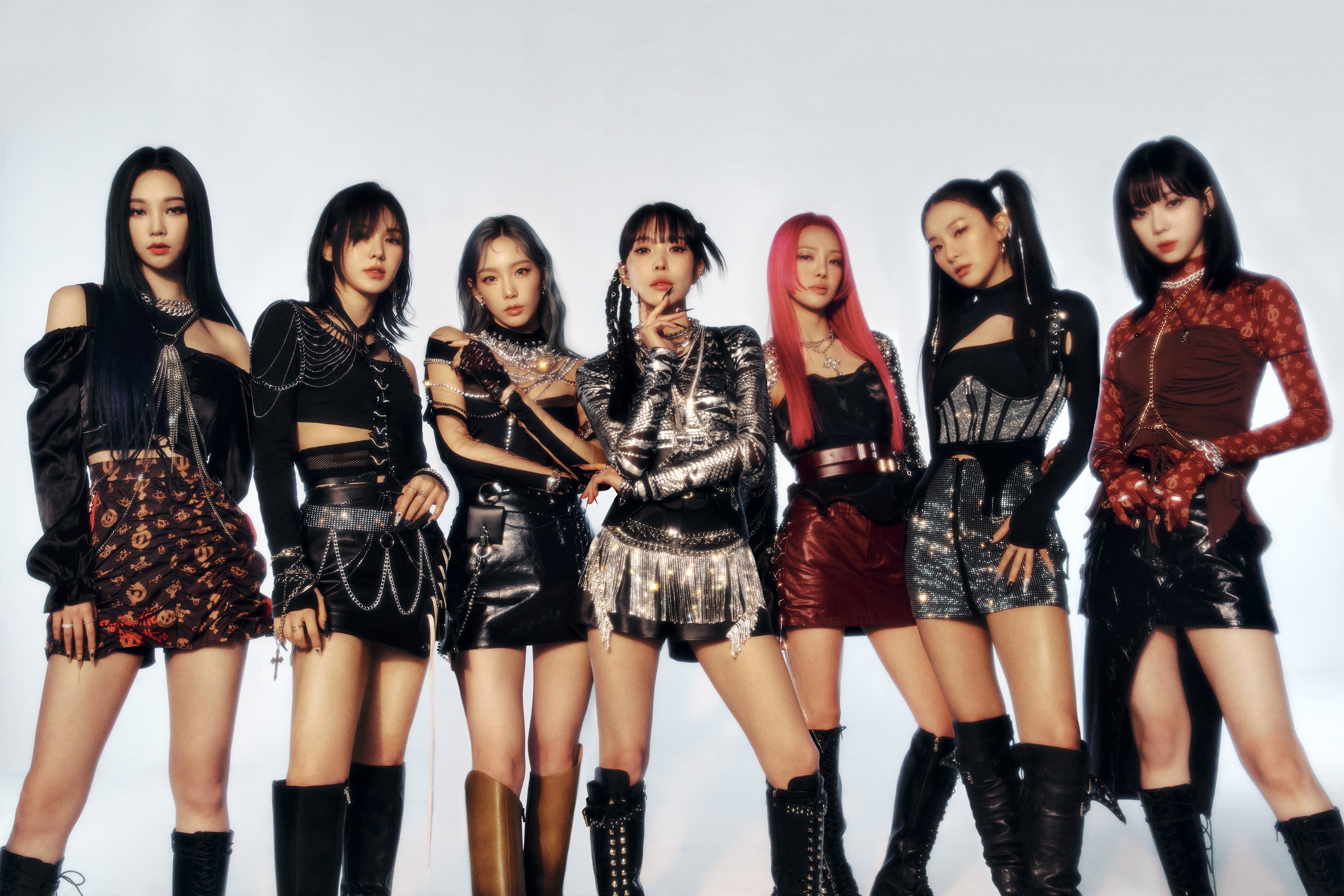 The group will hold a special performance on January 1, 2022 at SMTOWN’s upcoming free online concert and release their first song on January 3 at 6 p.m. KST.