New stills have been released for the upcoming final episode of “Secret Royal Inspector & Joy”! 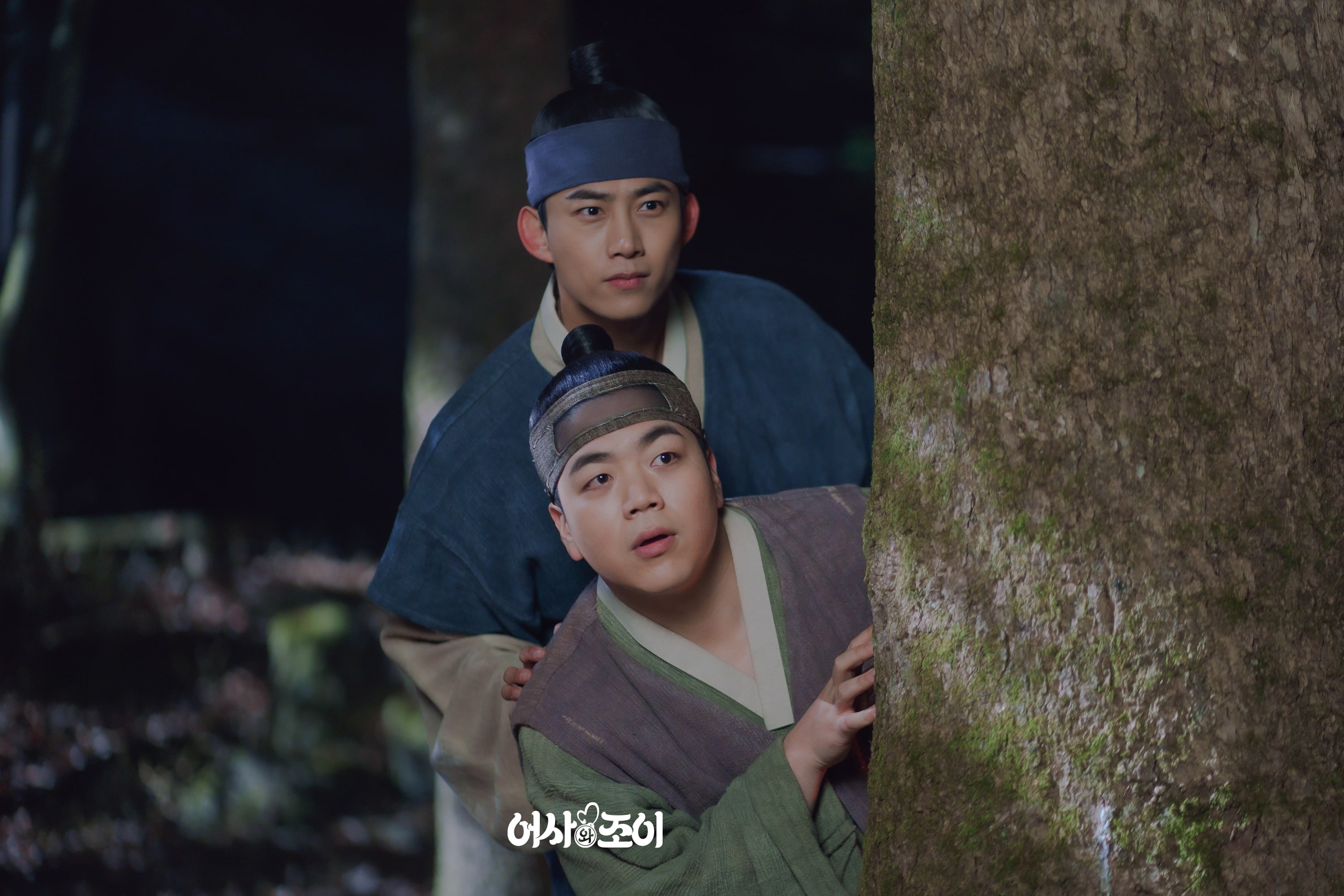 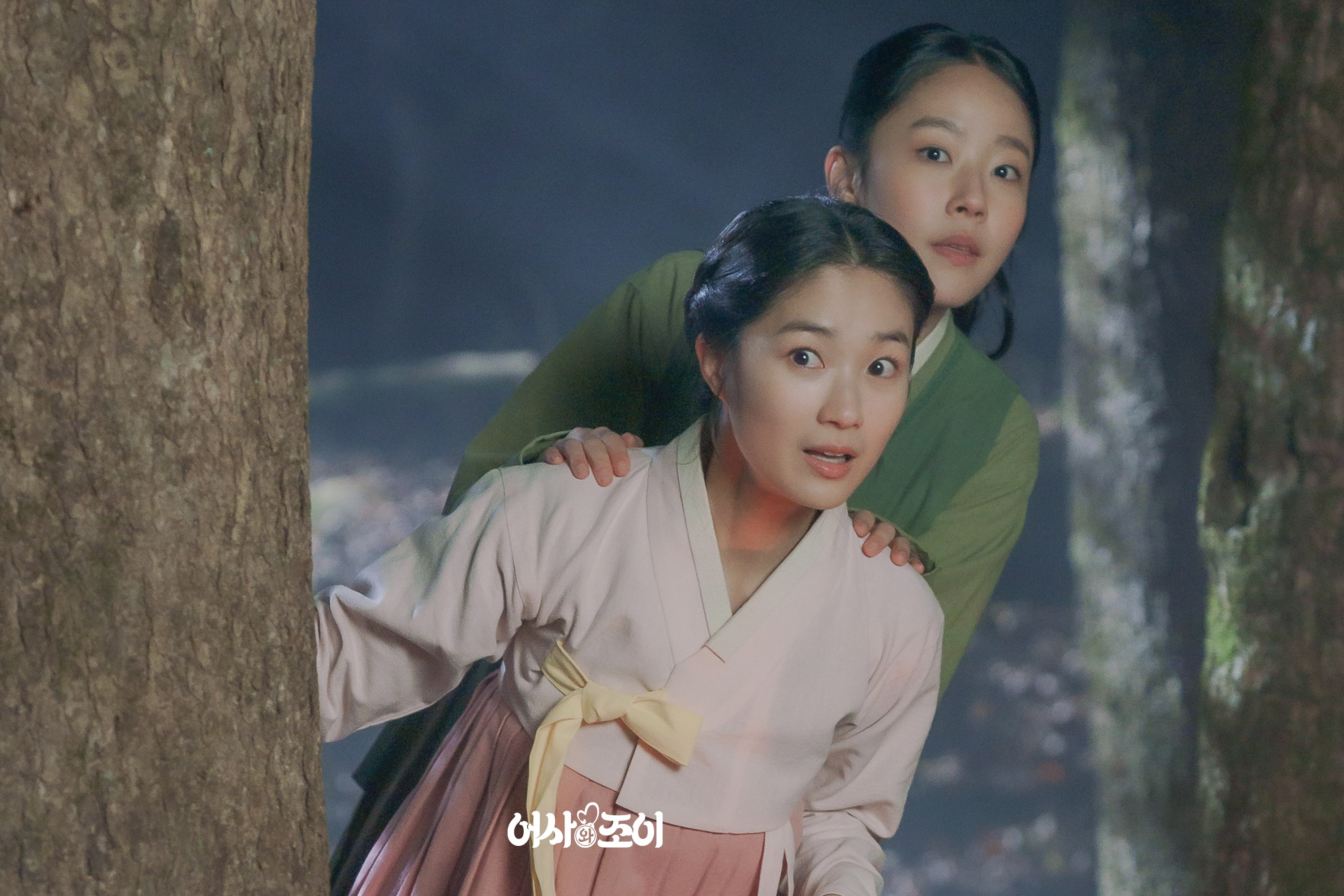 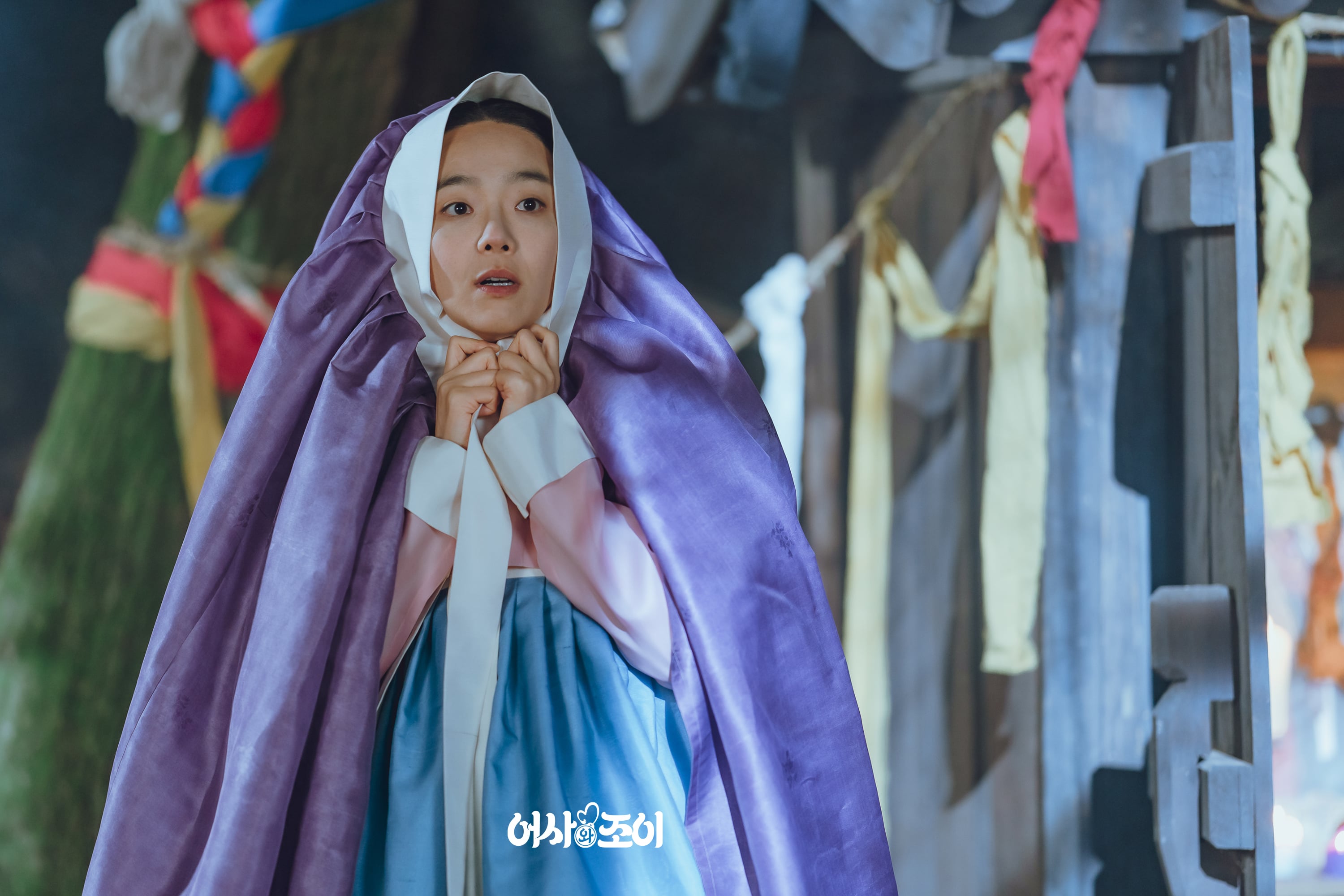 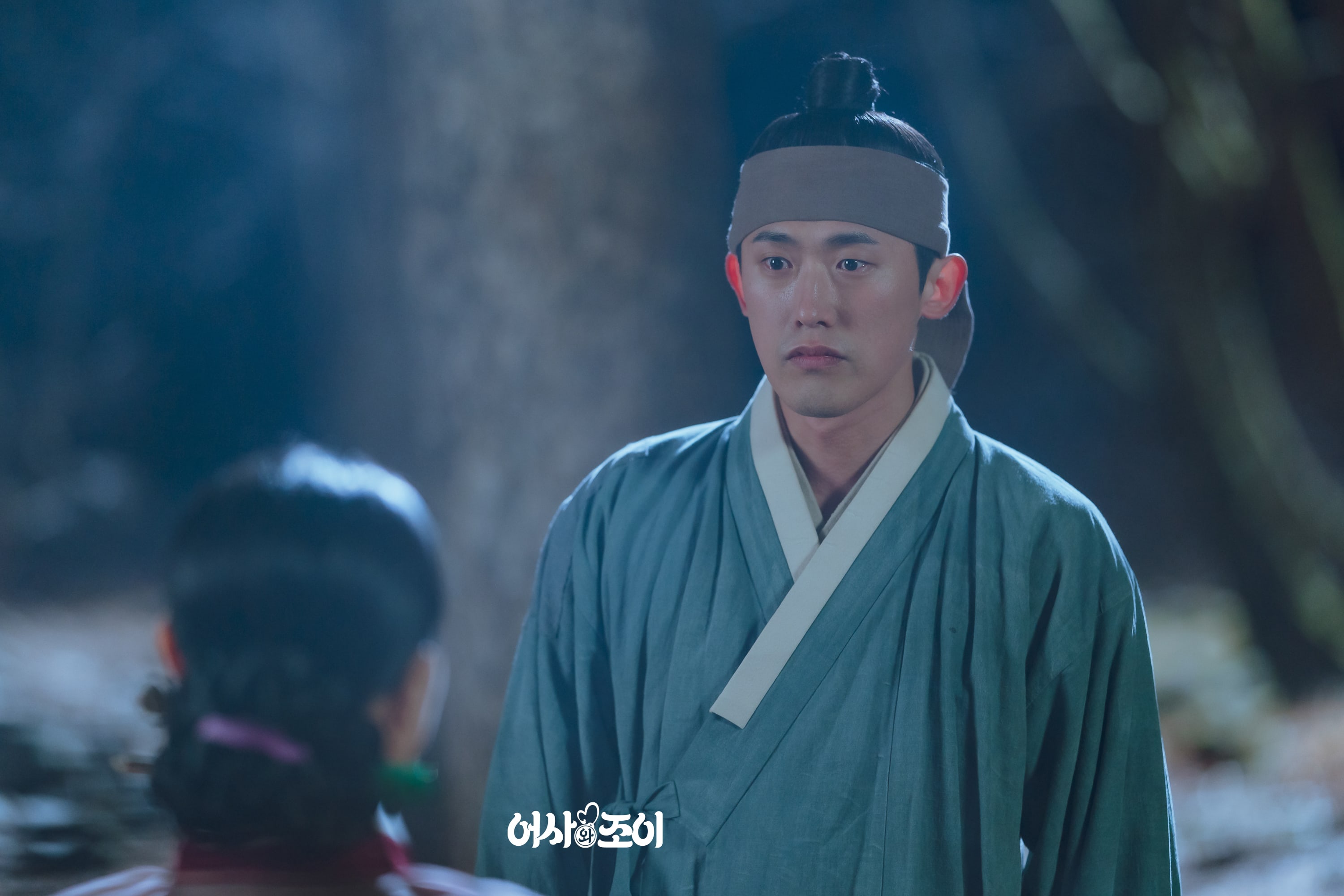 The stills also preview Yi Eon’s transformation into Bang Deuk, having taken off his noble attire and displaying his signature intense stare. Yi Eon usually only utilizes this disguise while he is on his secret inspection duty, so viewers are left curious as to why Bang Deuk has appeared again. 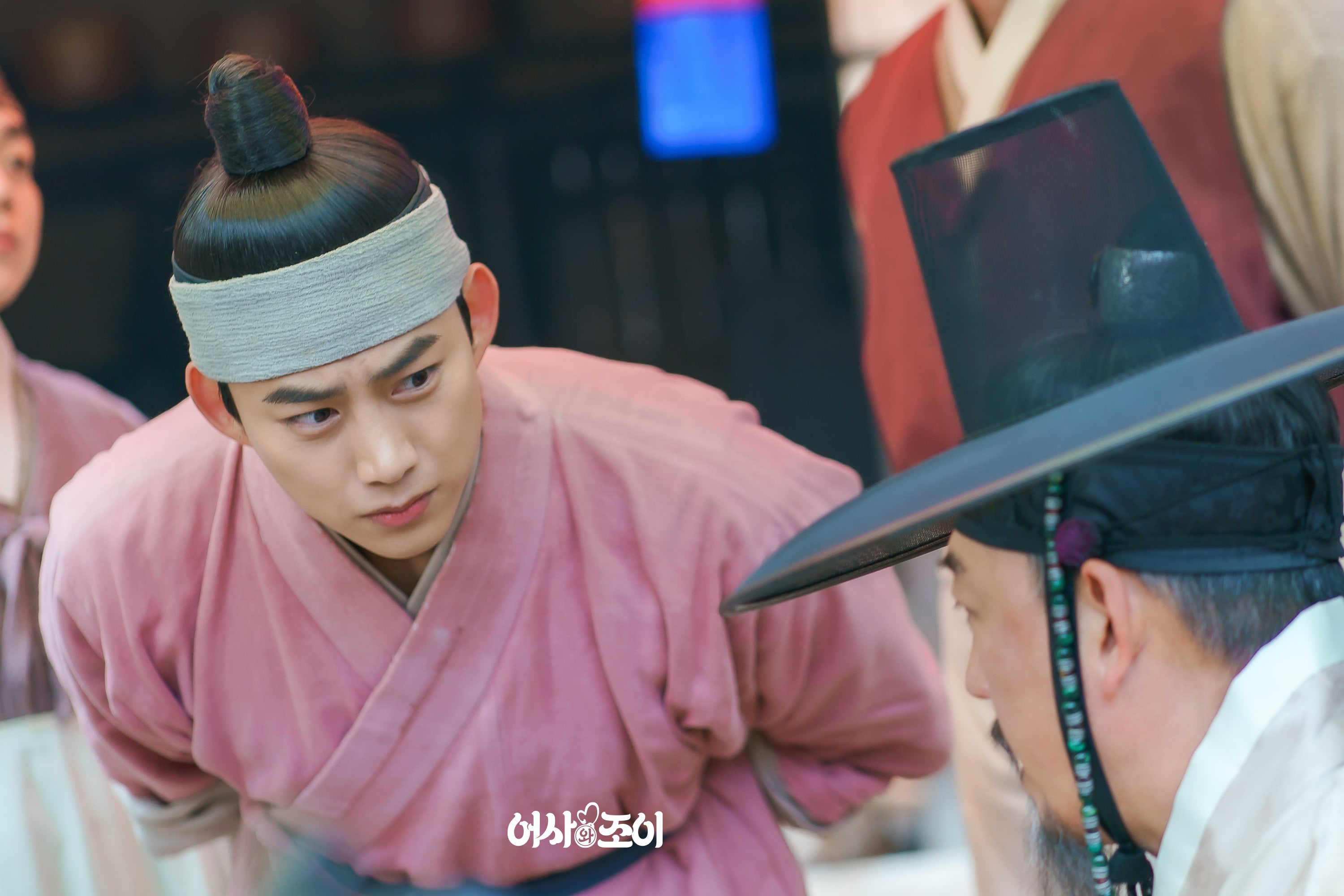 Meanwhile, Jo Yi is seen crying, raising questions about what causes her tears as she has already reunited with Deok Bong (Bae Jong Ok) and regained her name. 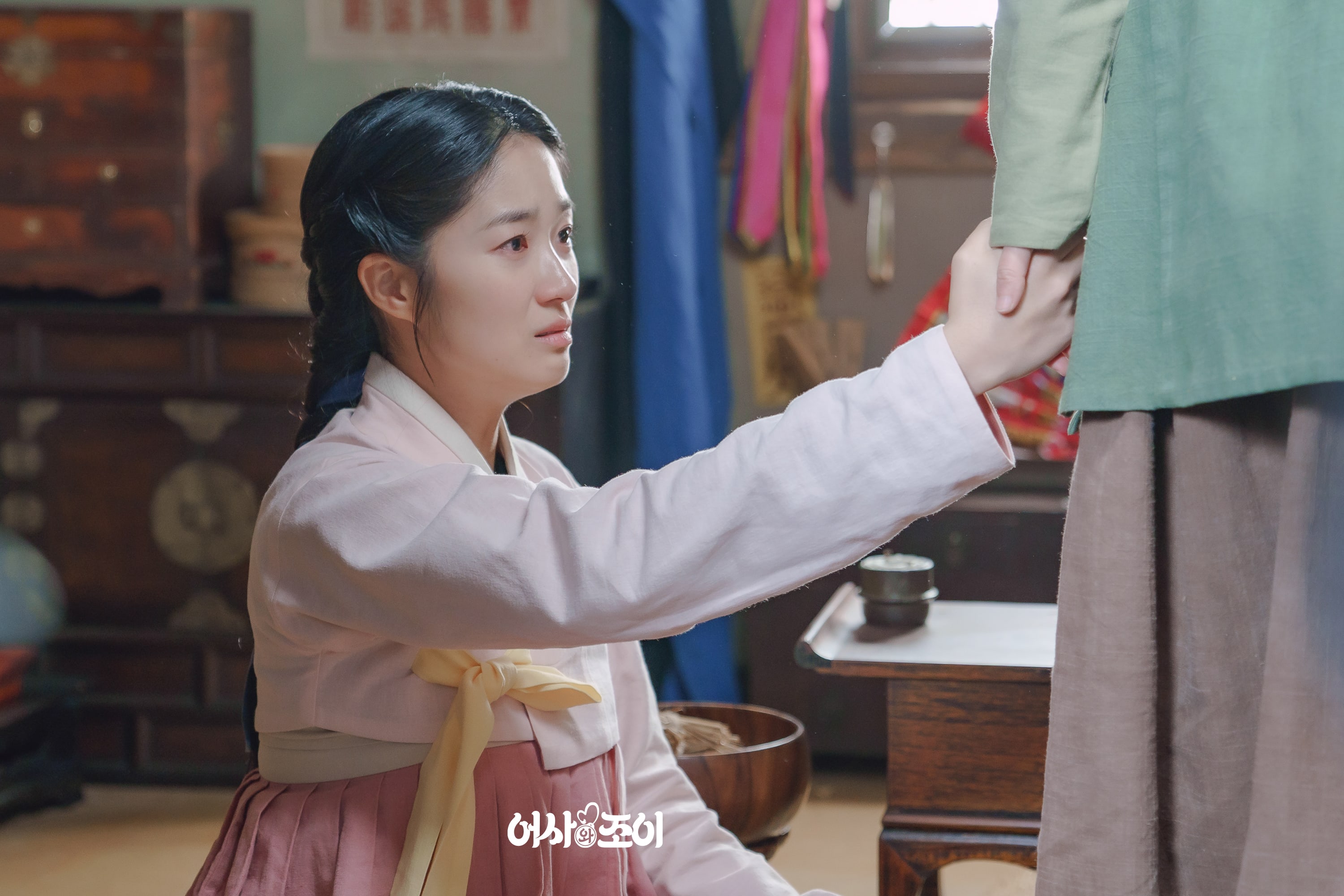