The first group images of TEMPEST have been unveiled! 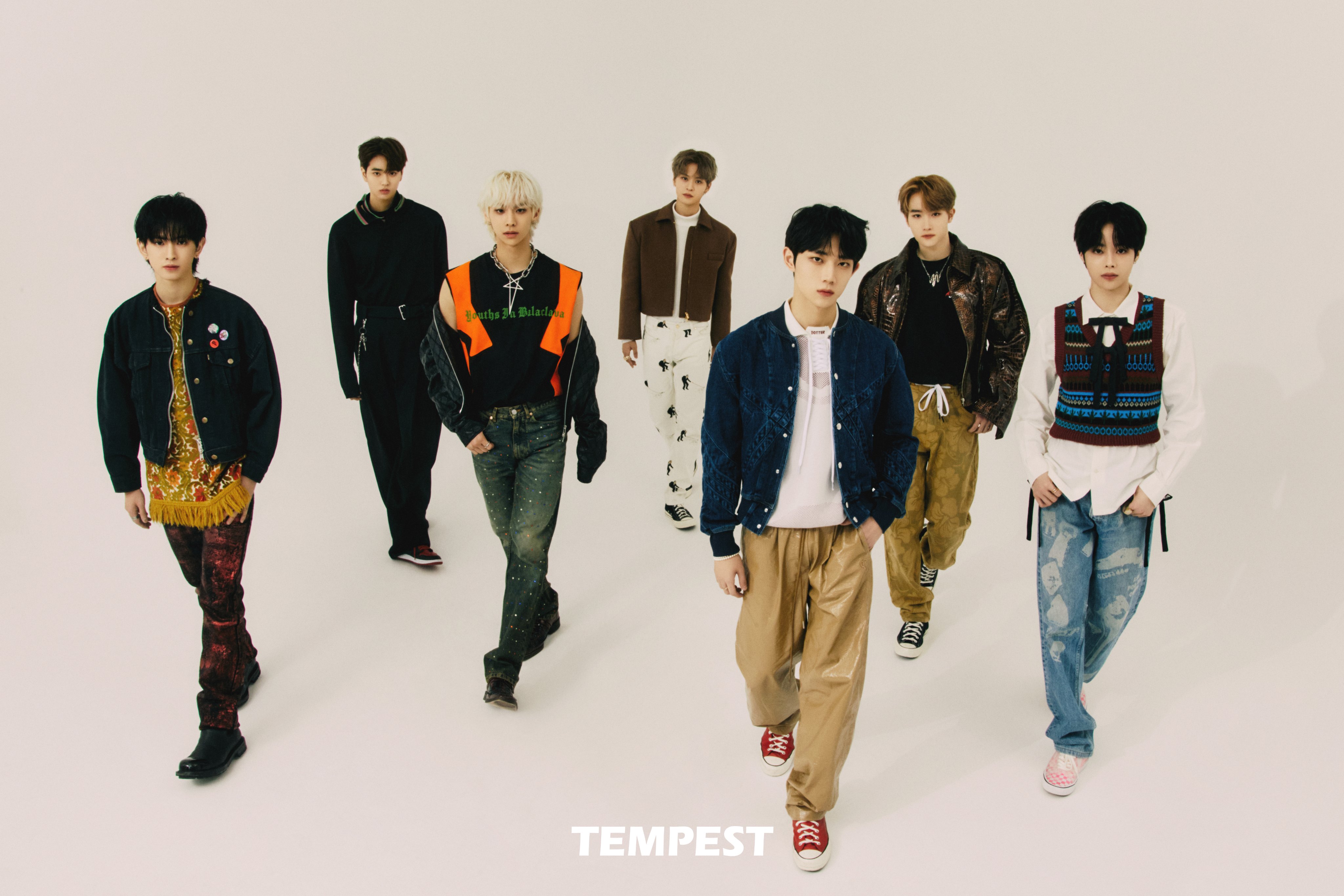 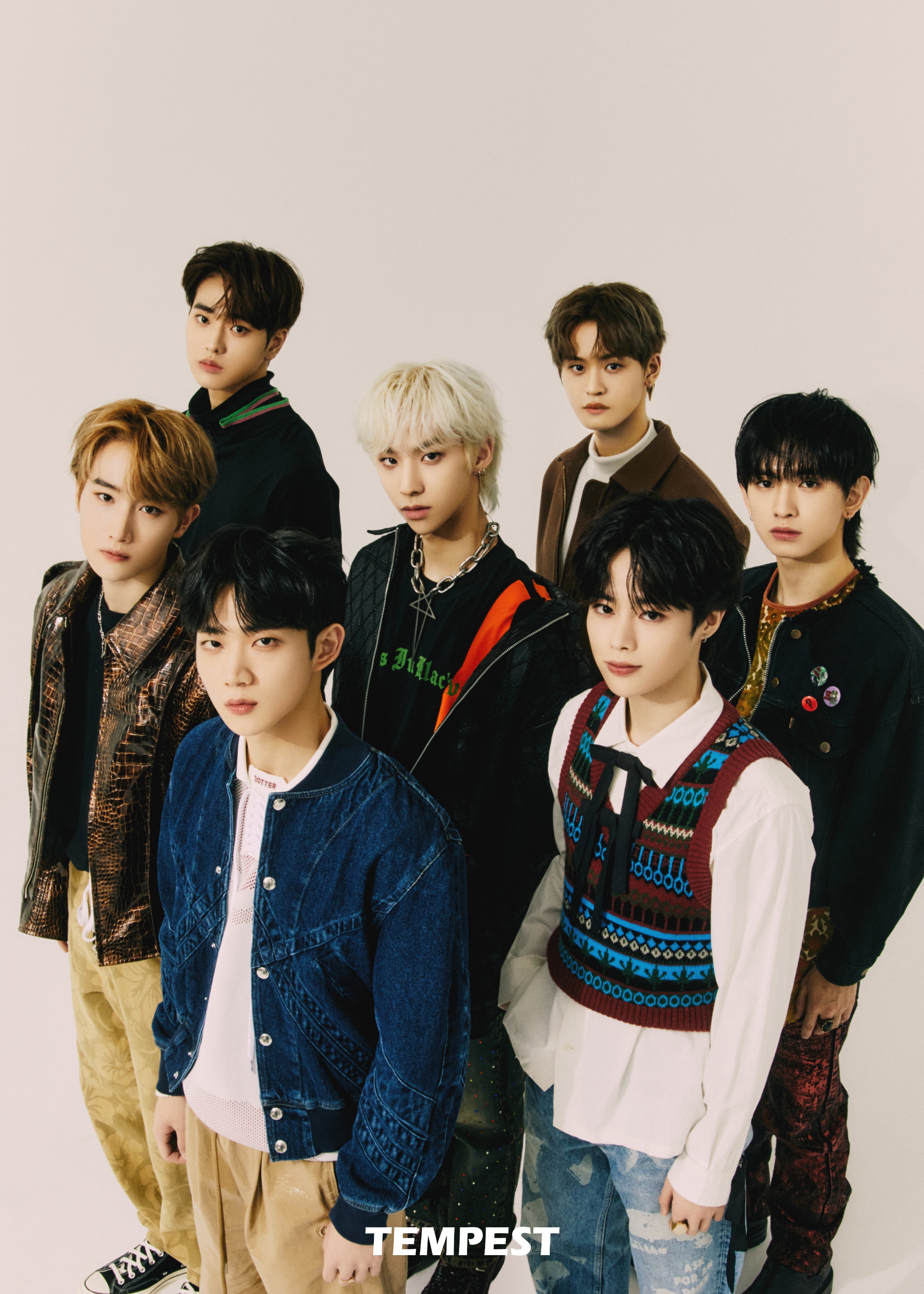 On January 3, TEMPEST shared photos of the seven members via social media.

Included among the members are familiar faces such as Hyeongseop and Euiwoong from “Produce 101 Season 2” and Hanbin from “I-LAND.”

Take a look at the members below! 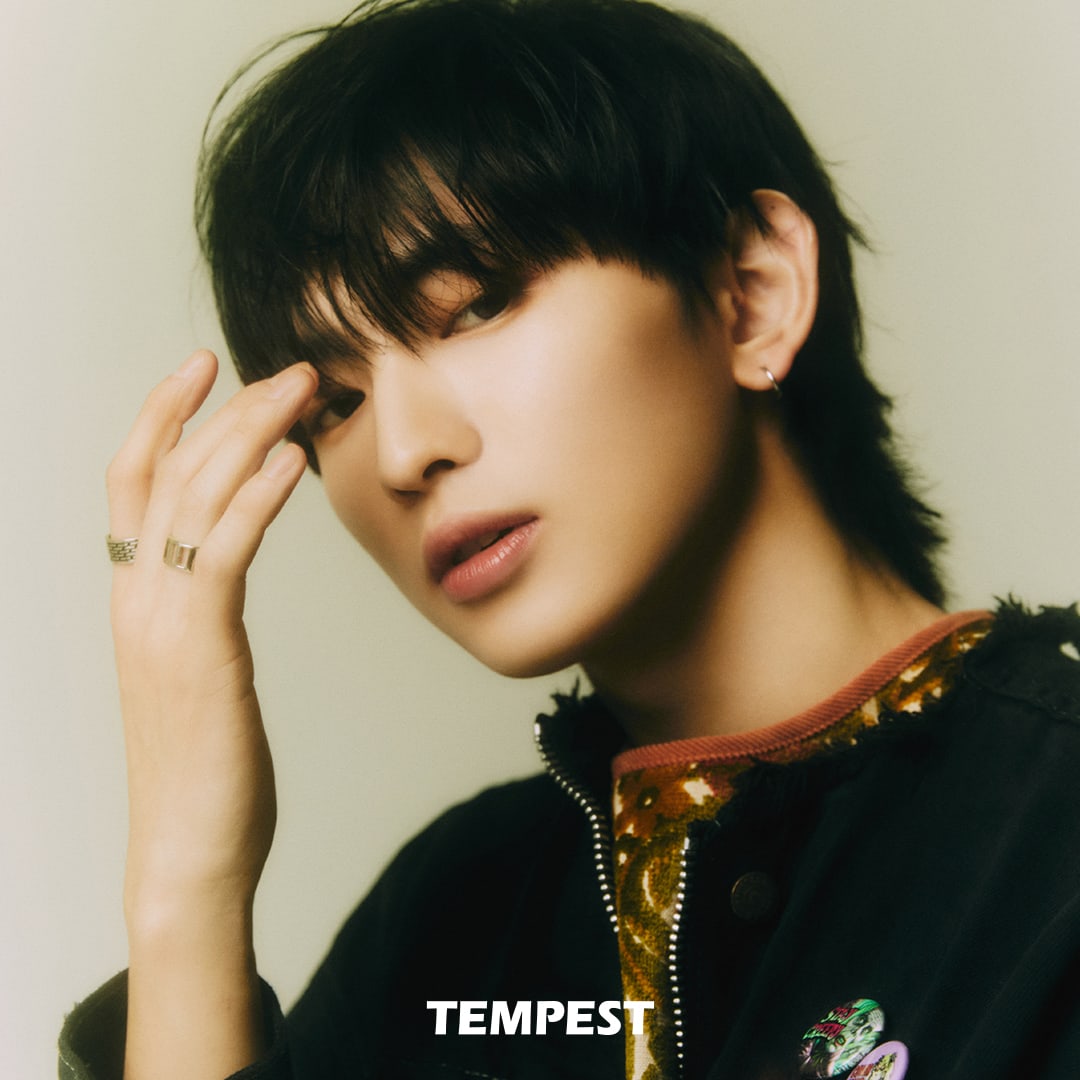 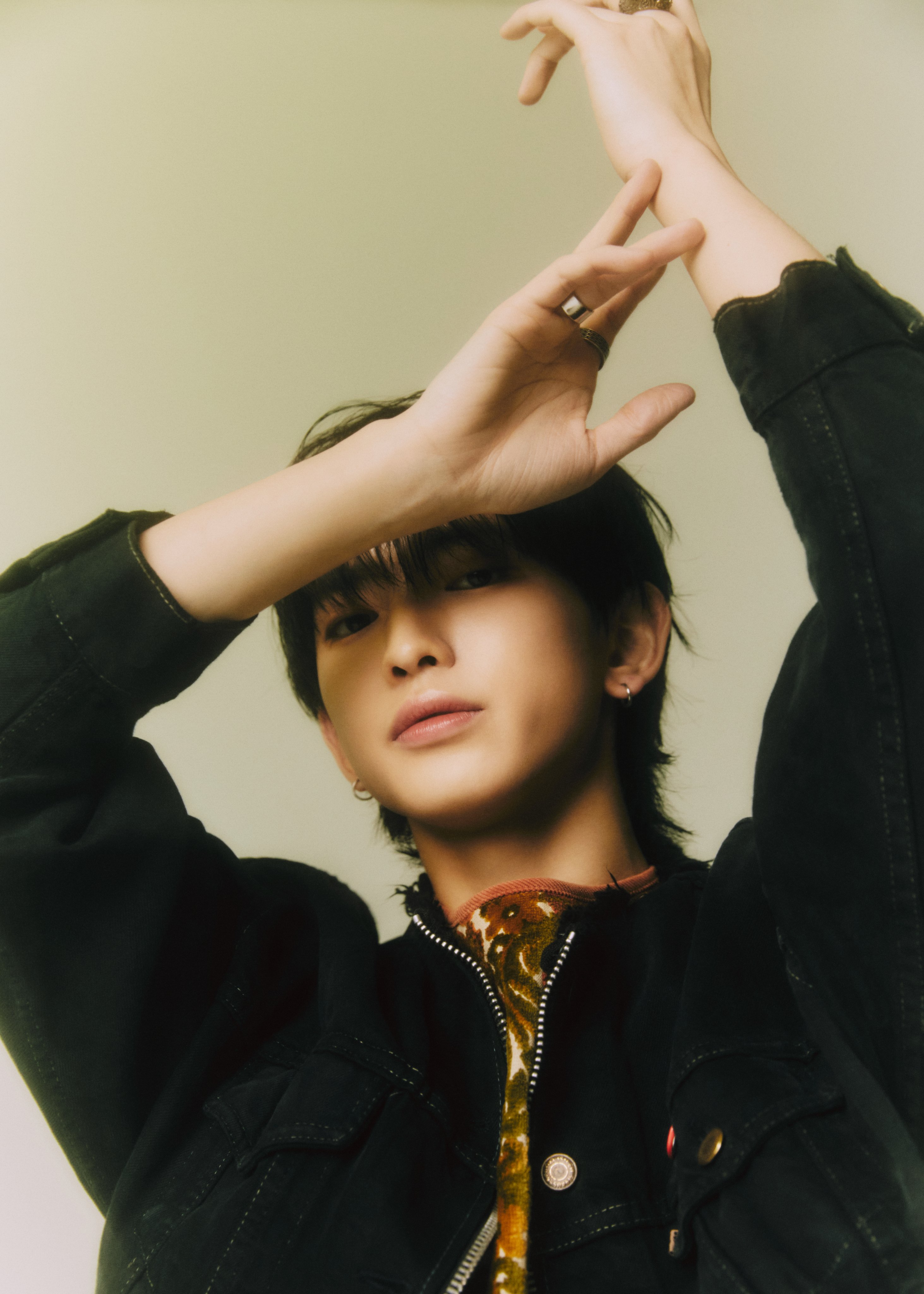 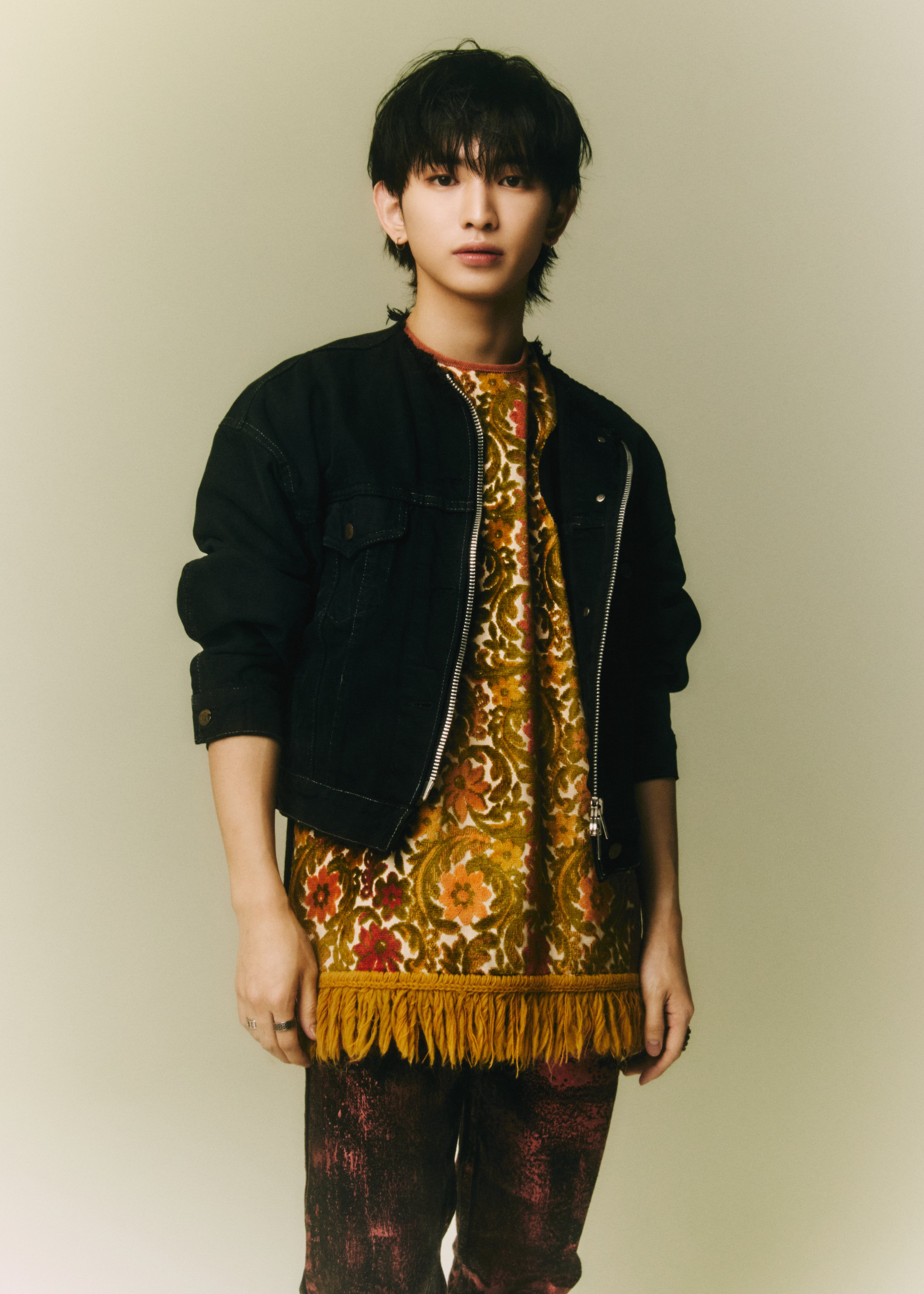 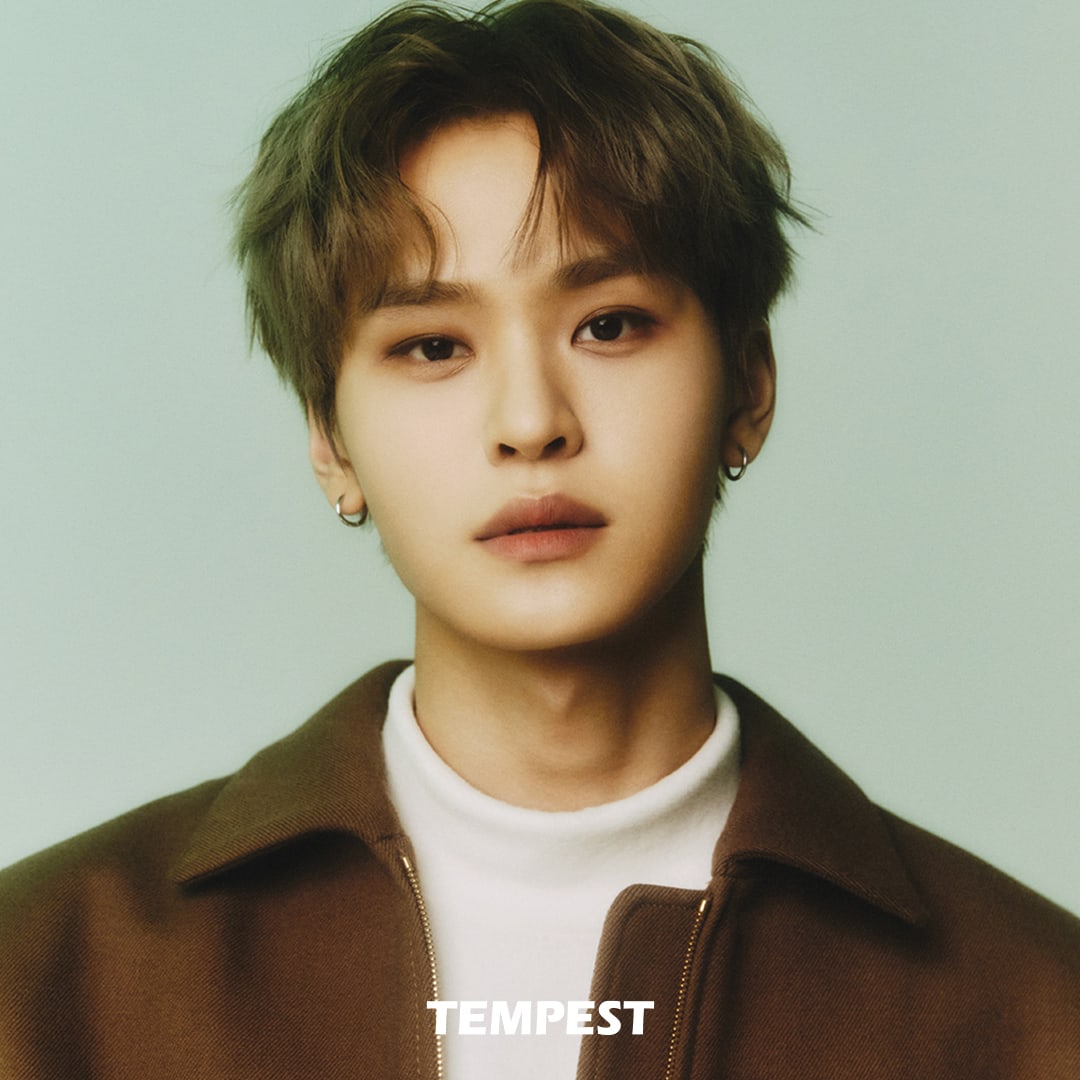 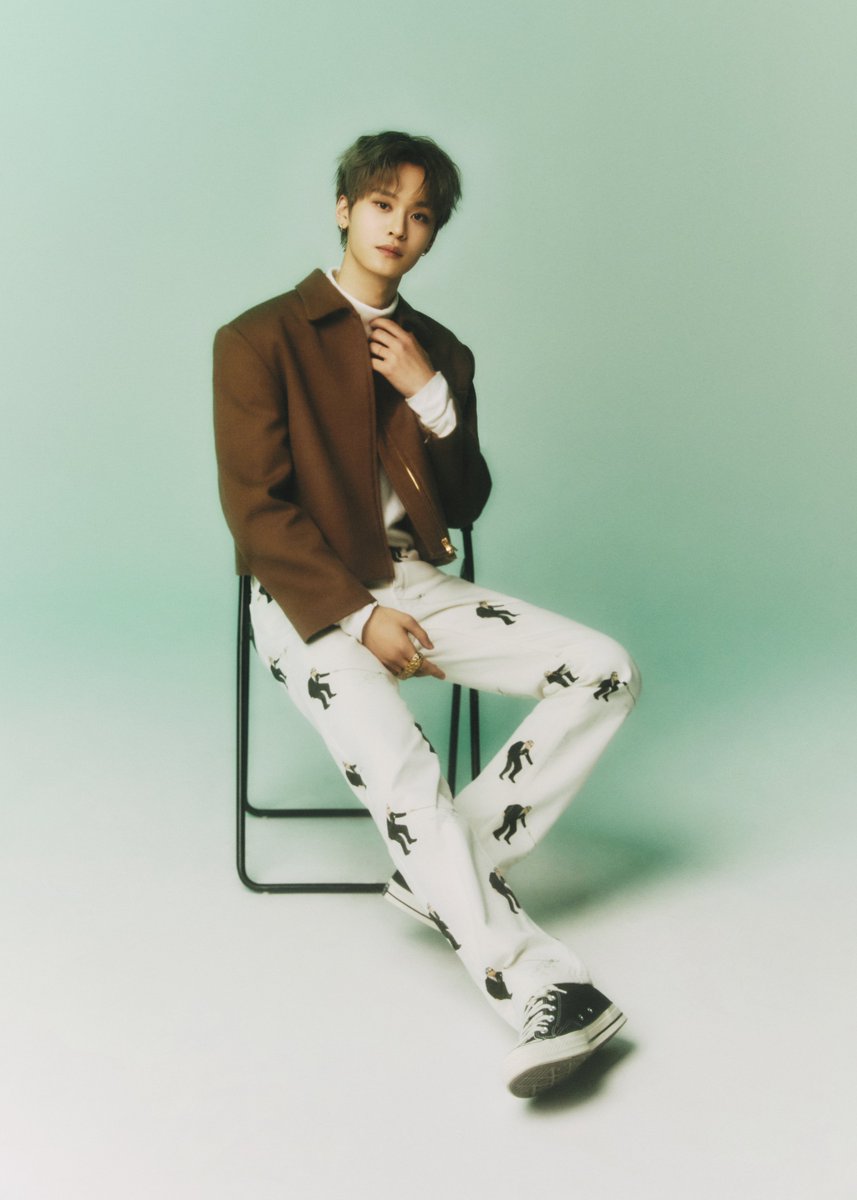 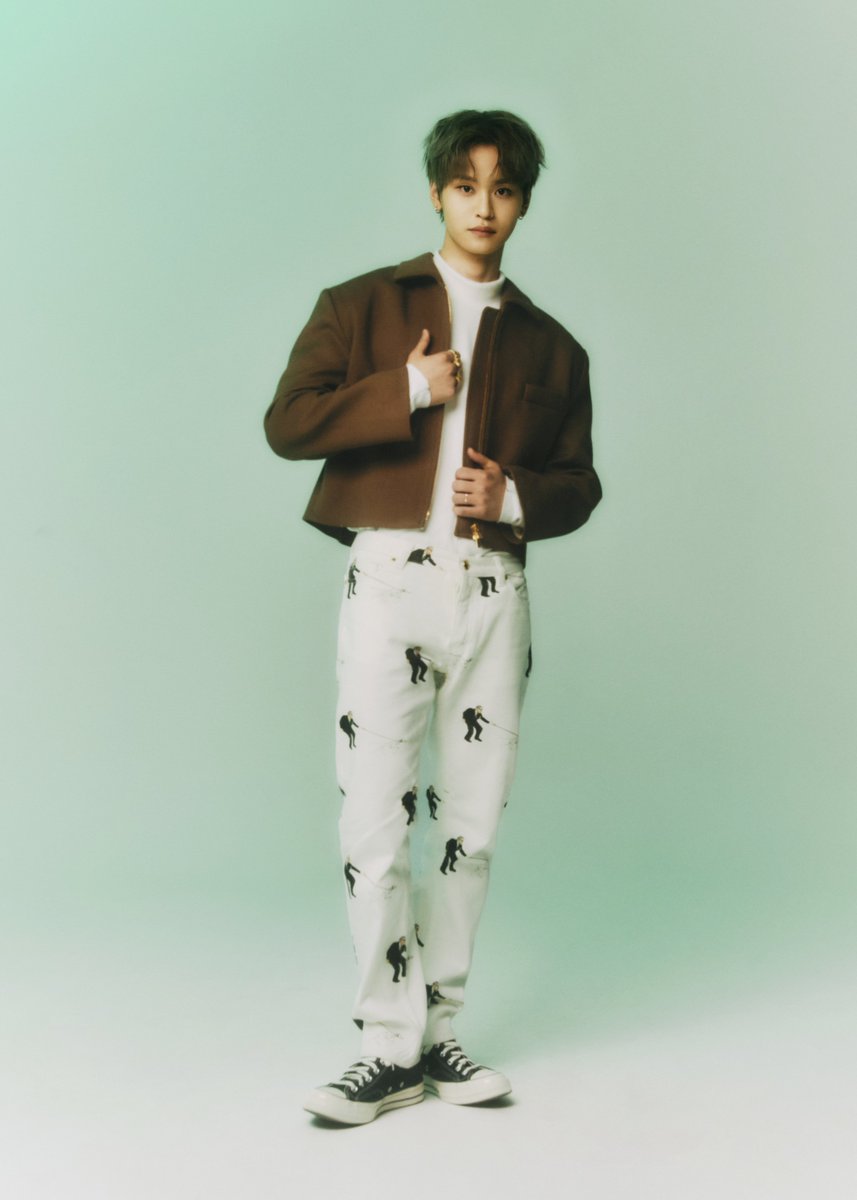 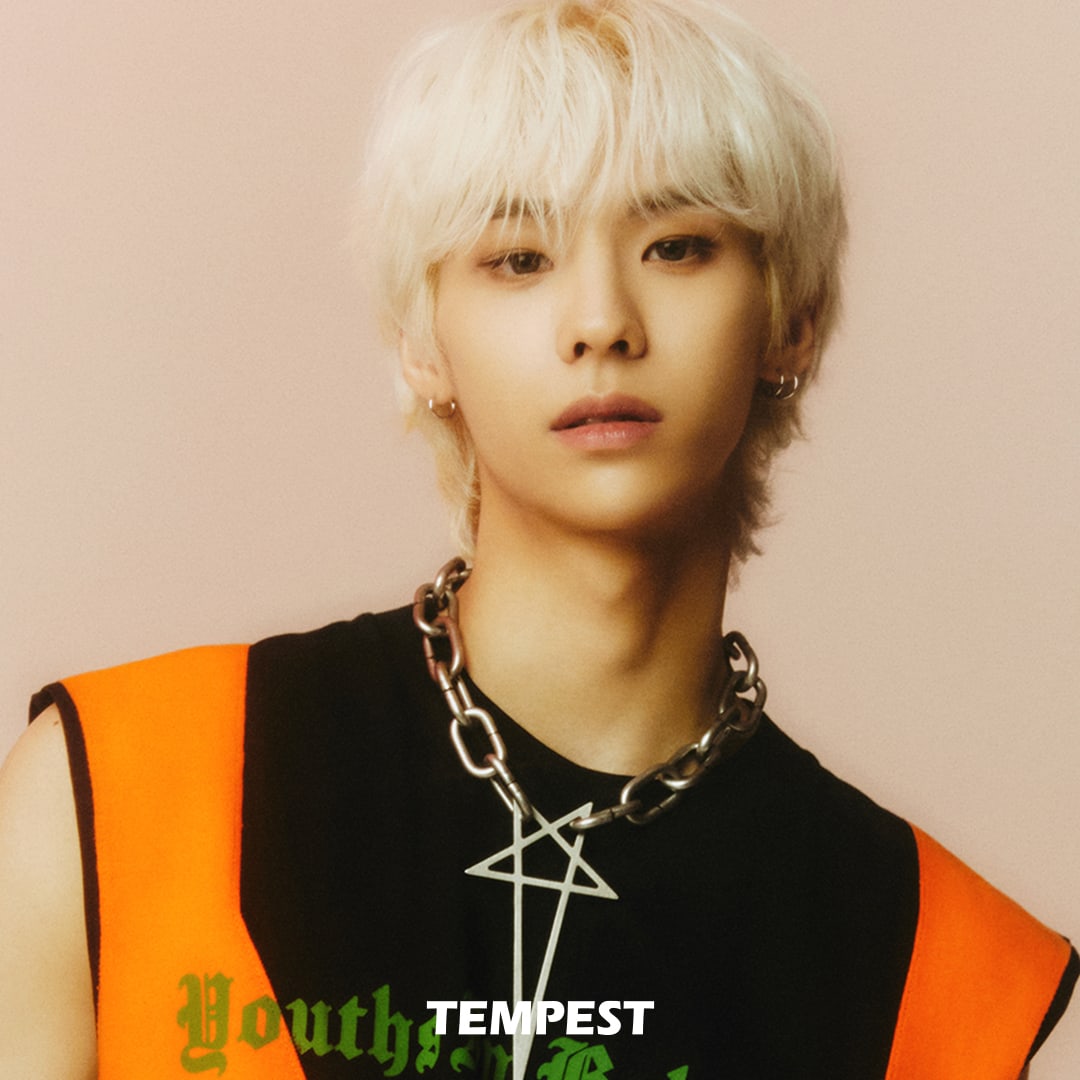 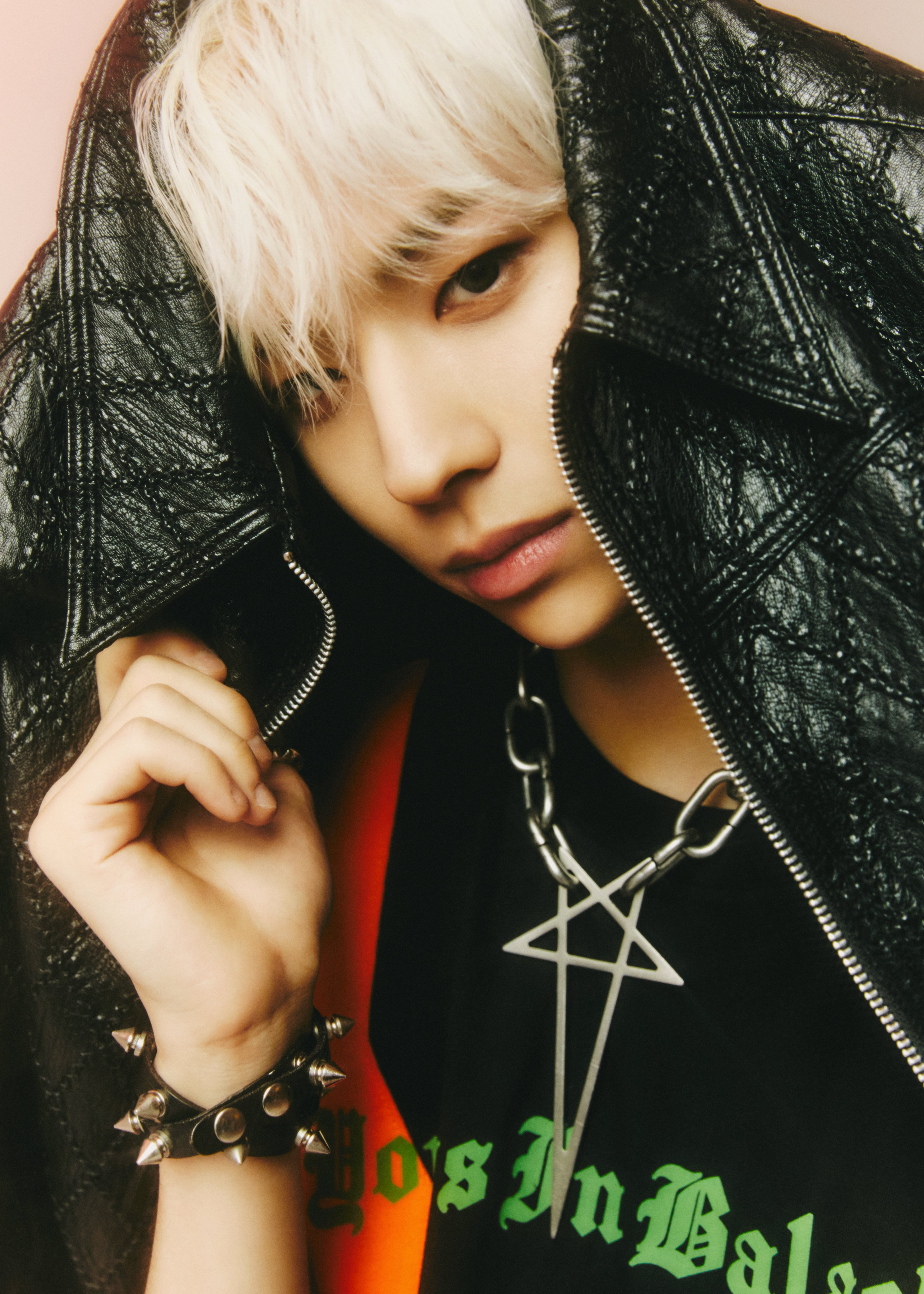 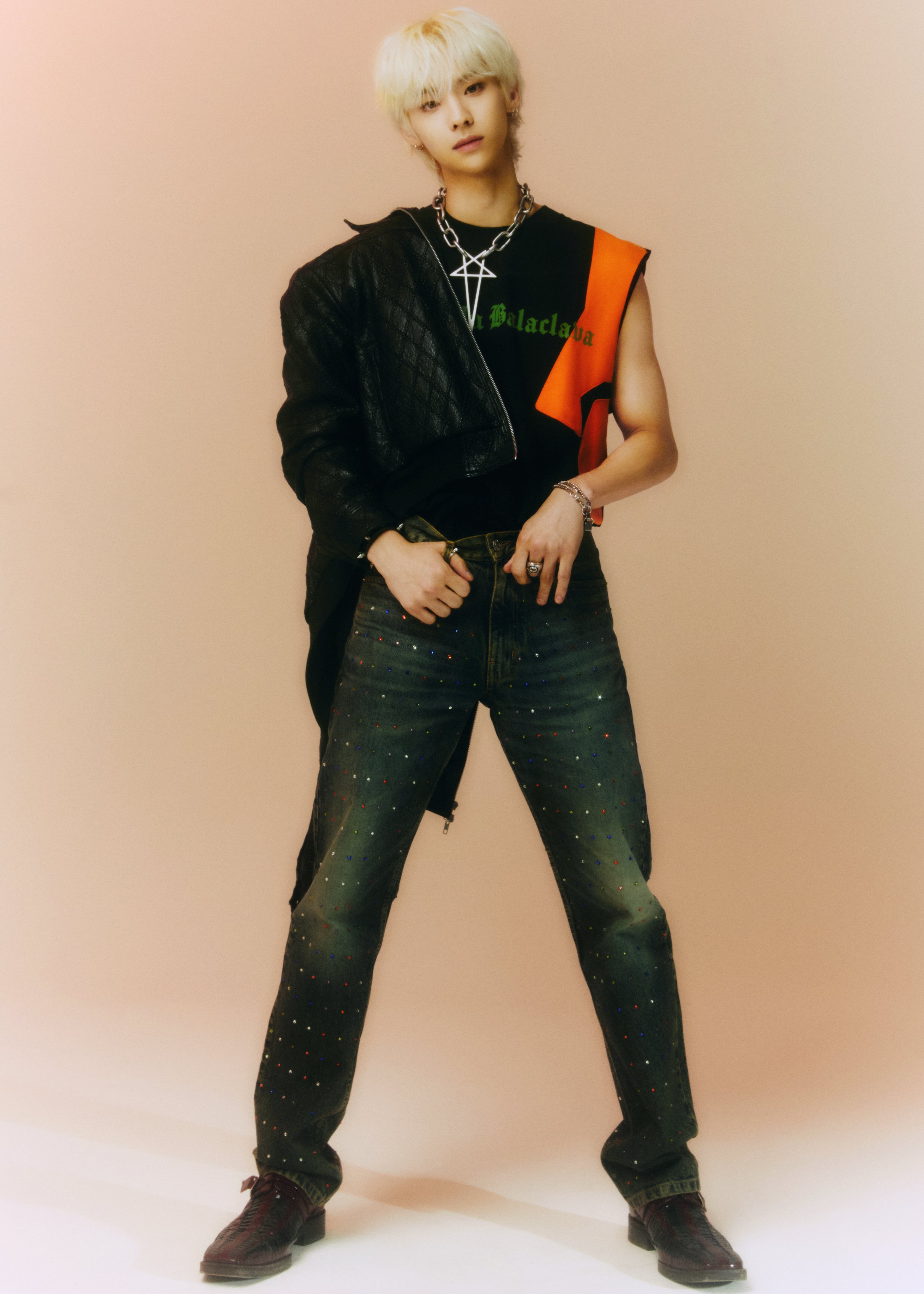 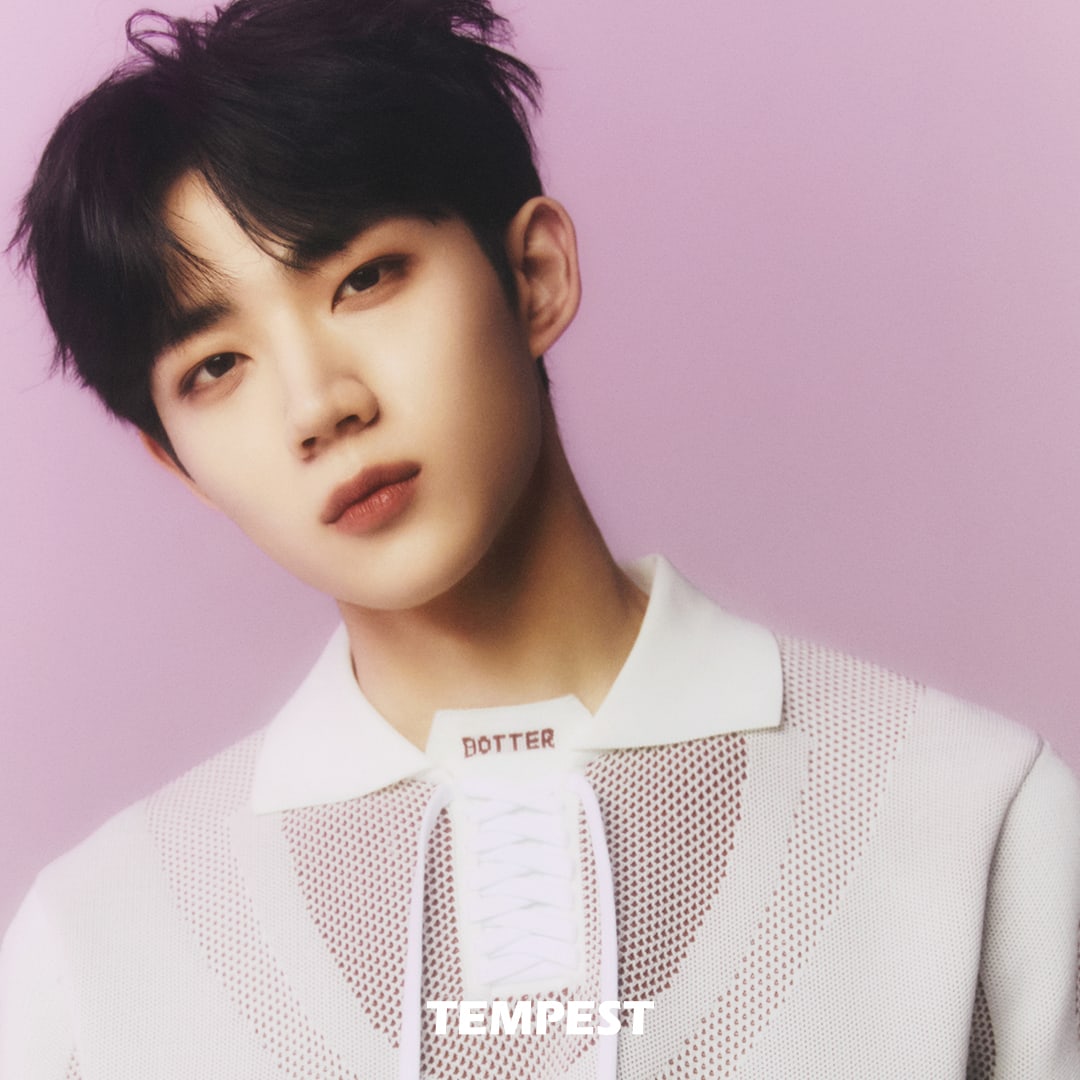 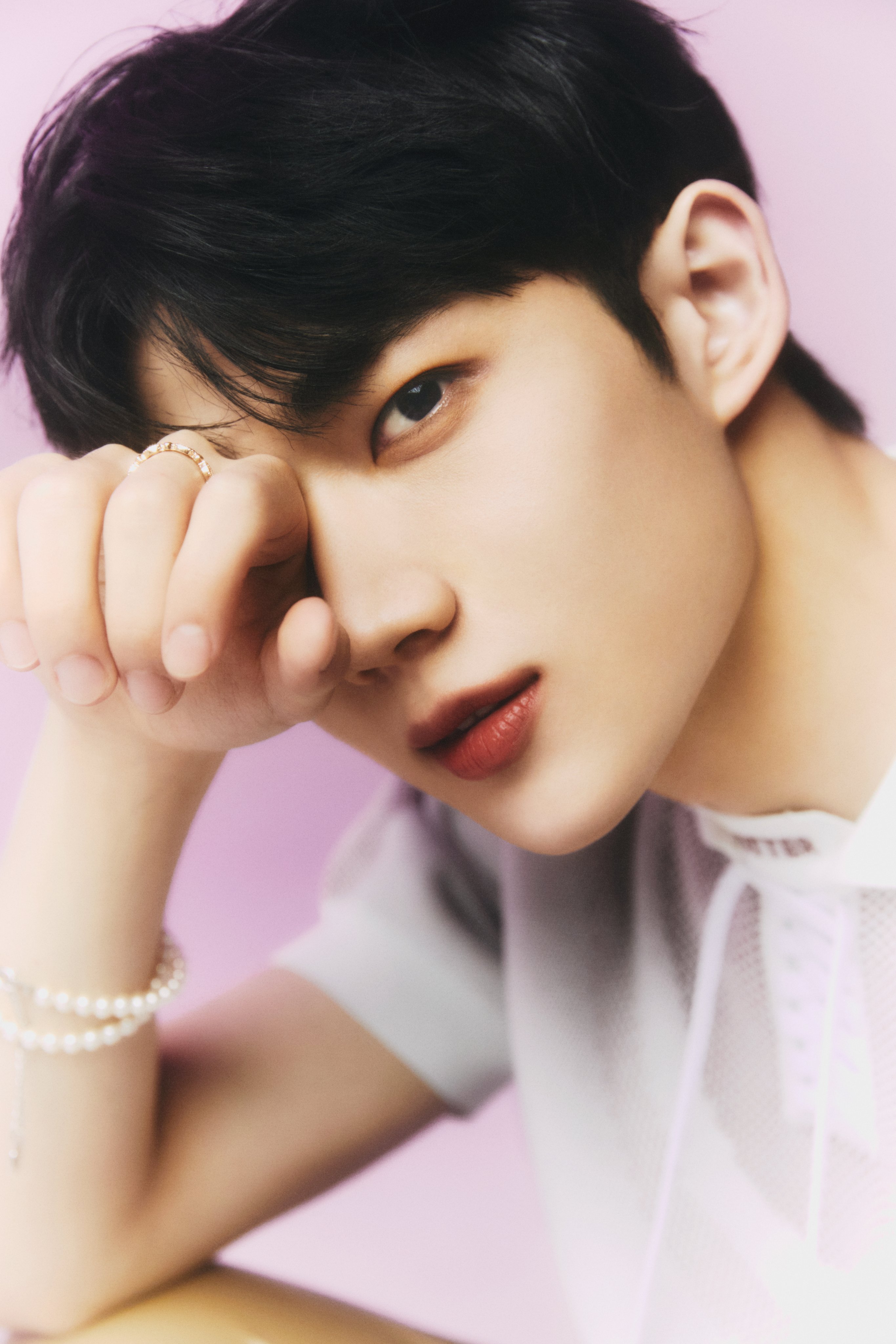 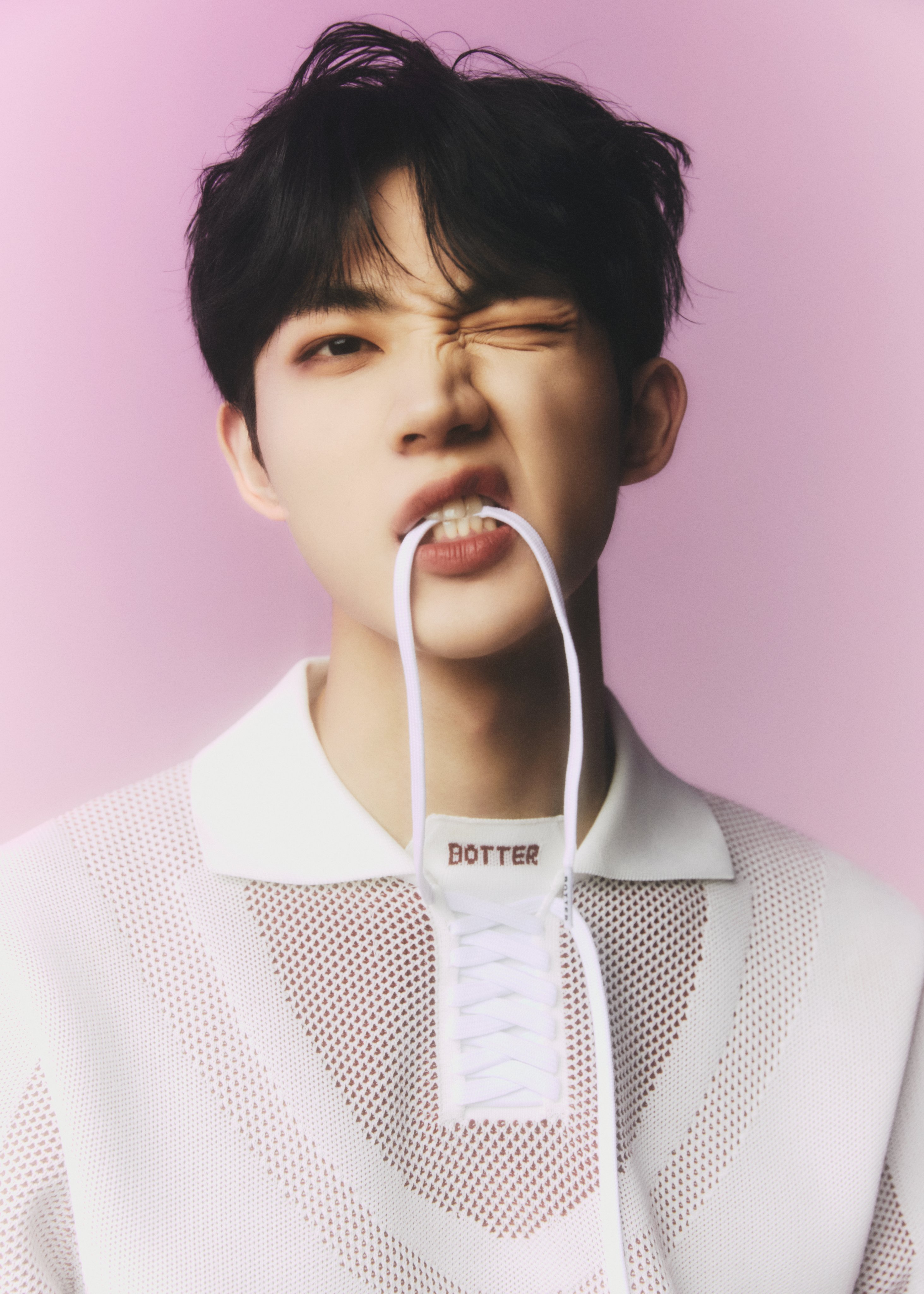 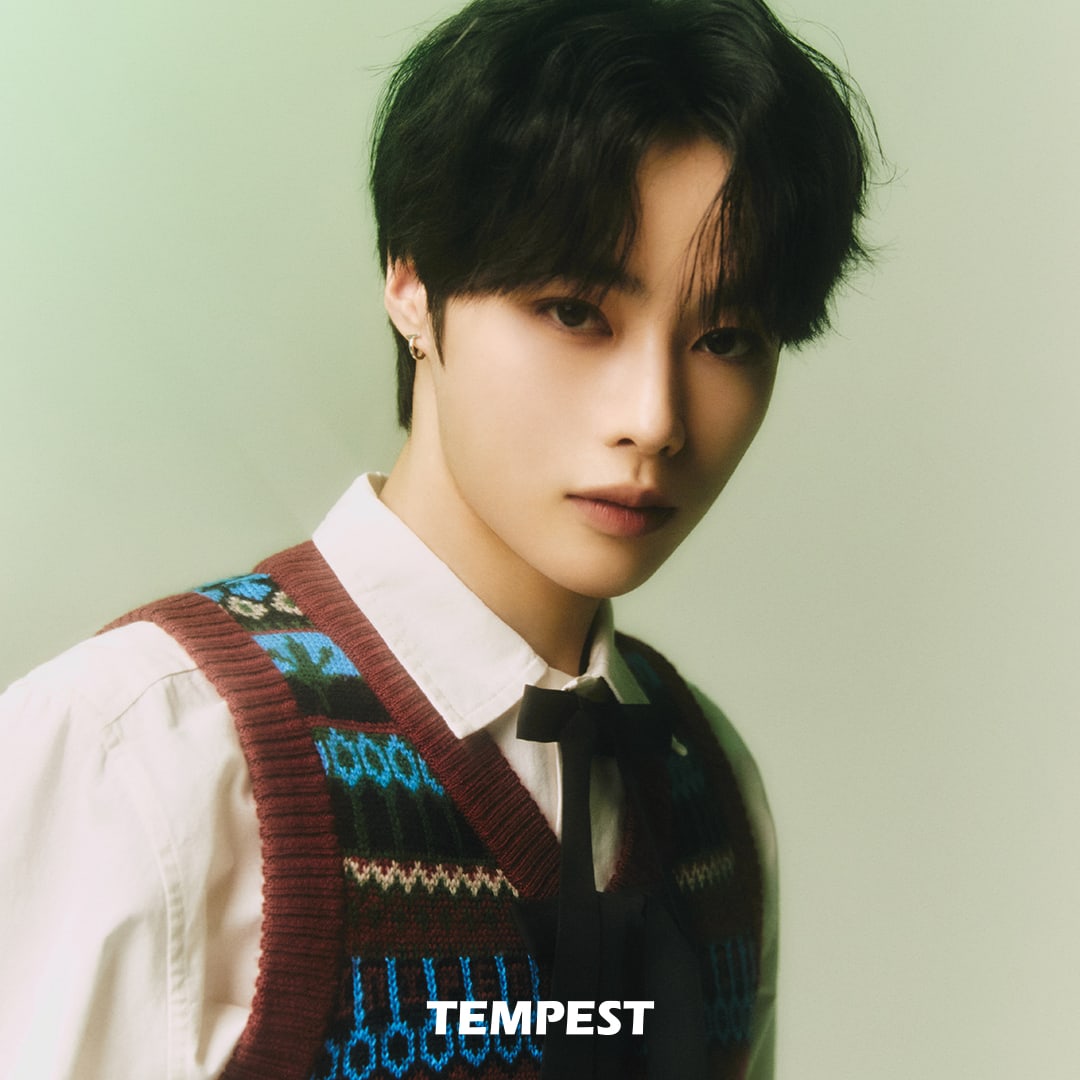 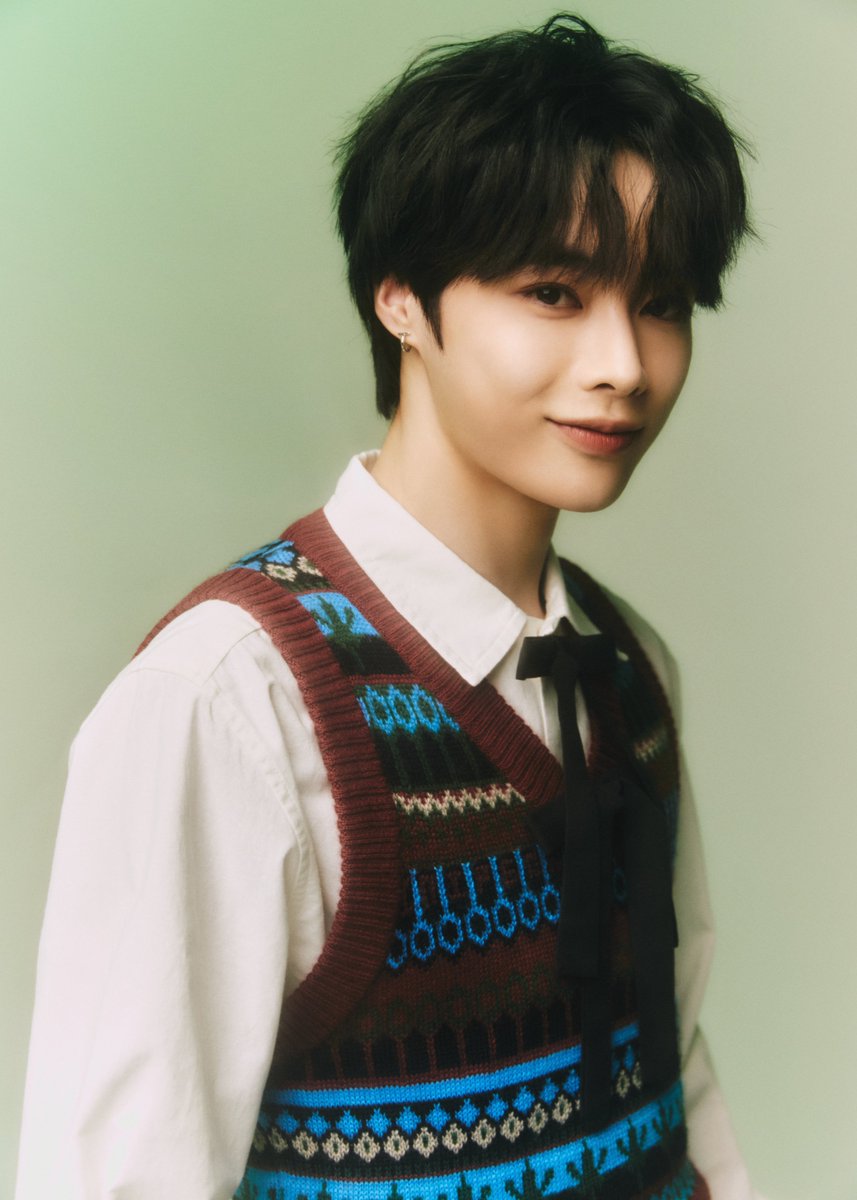 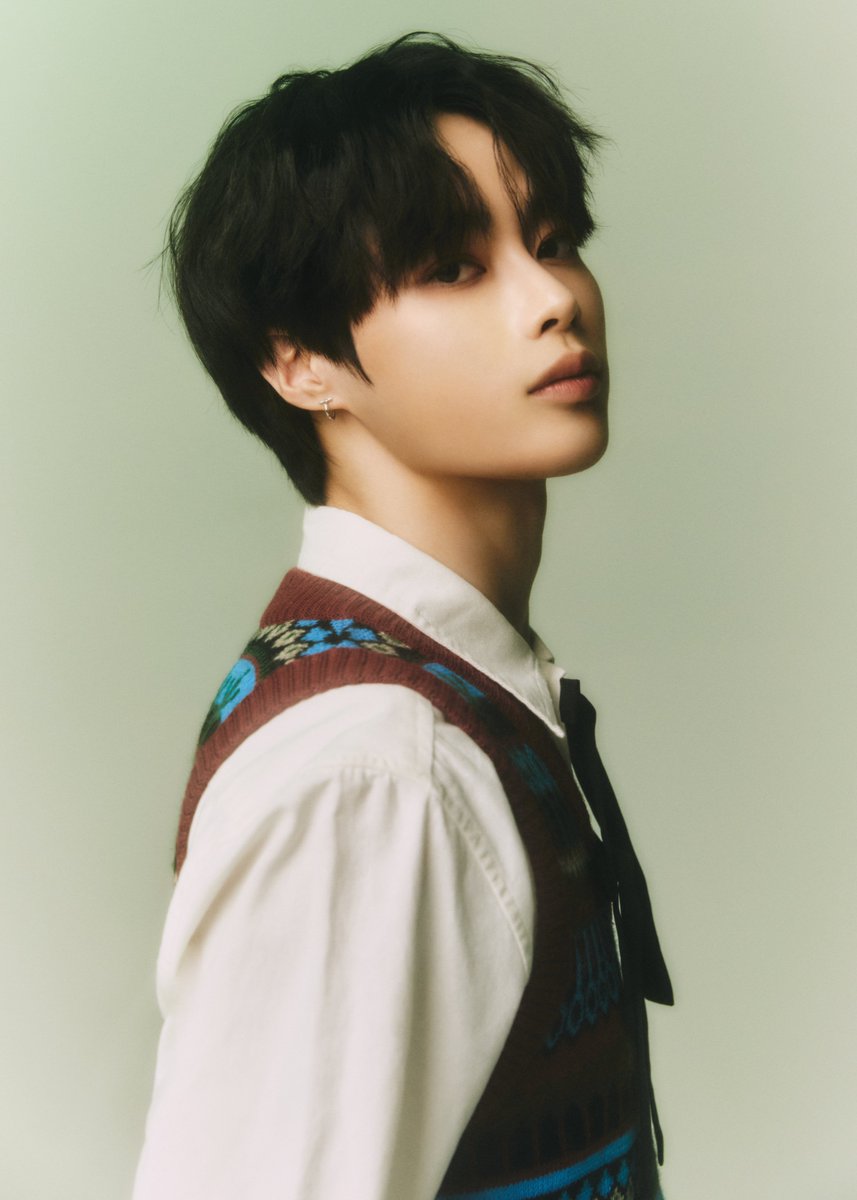 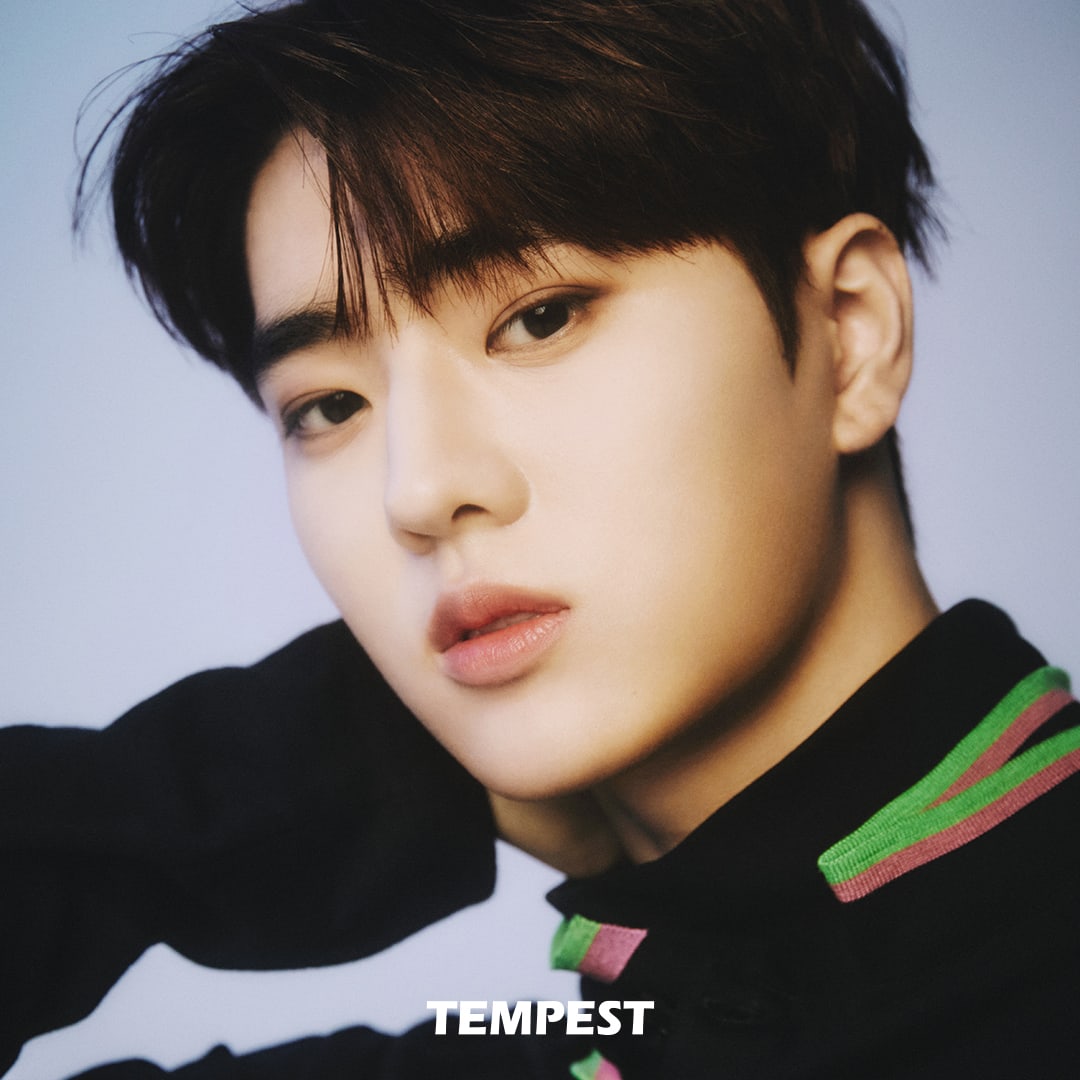 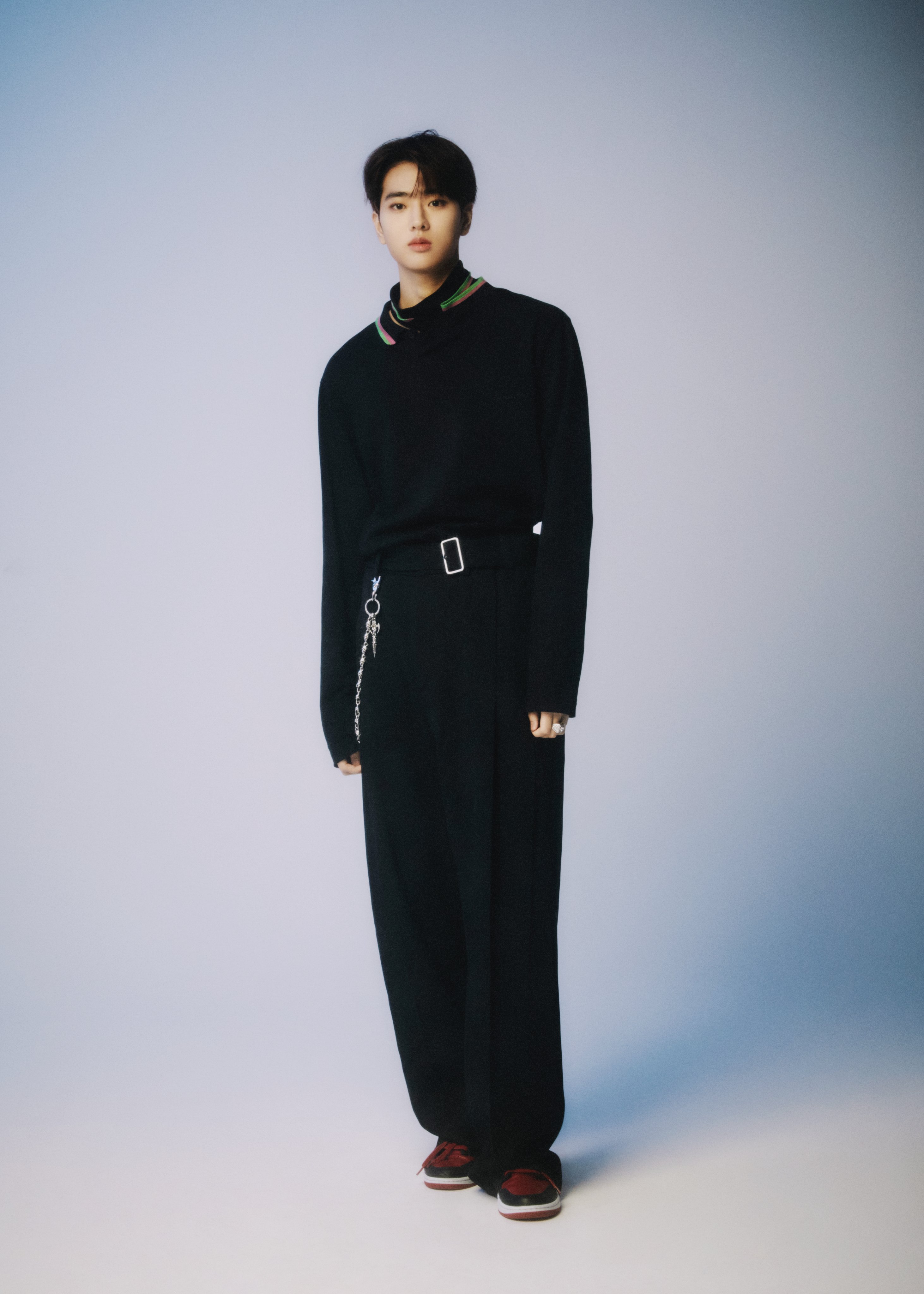 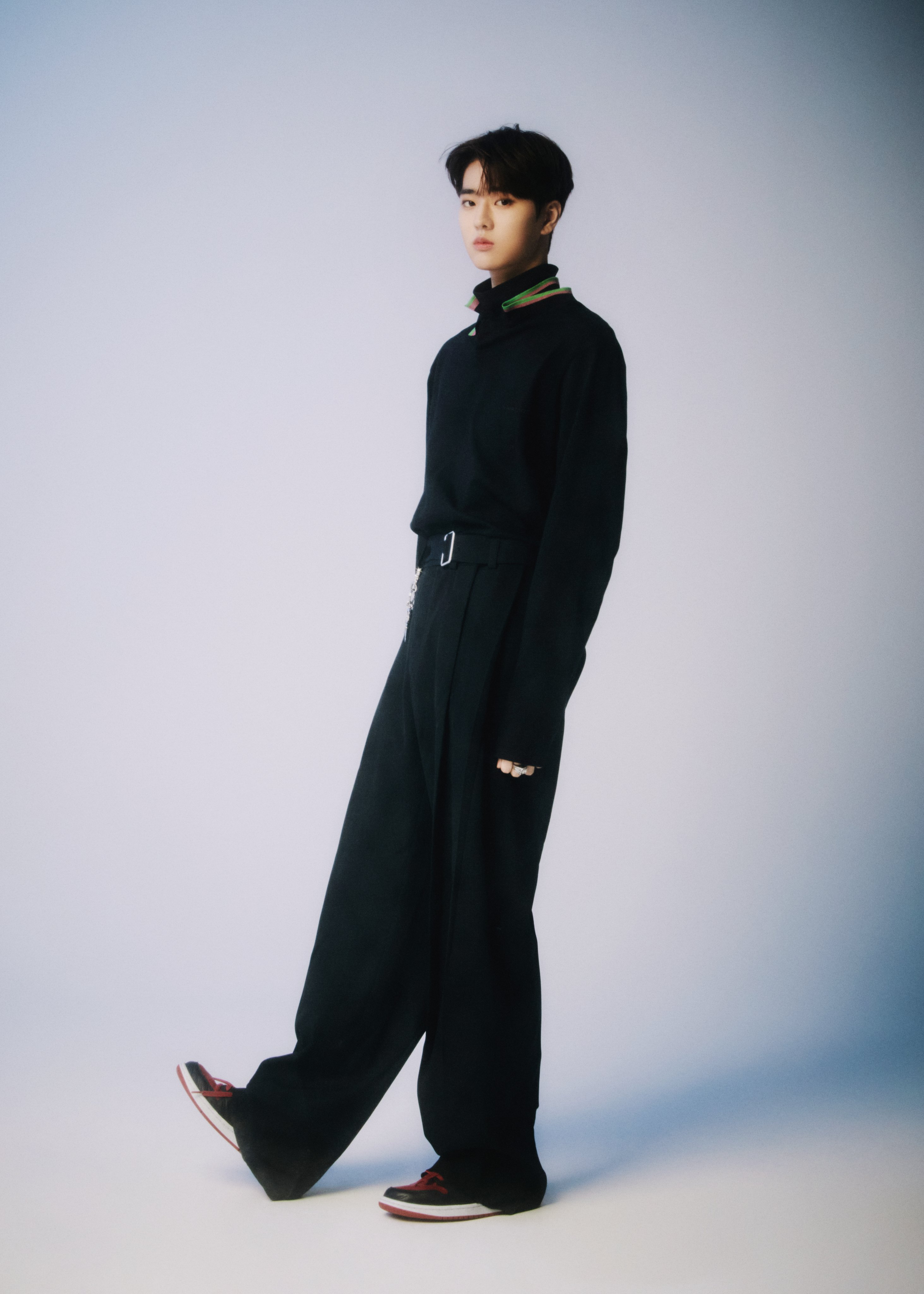 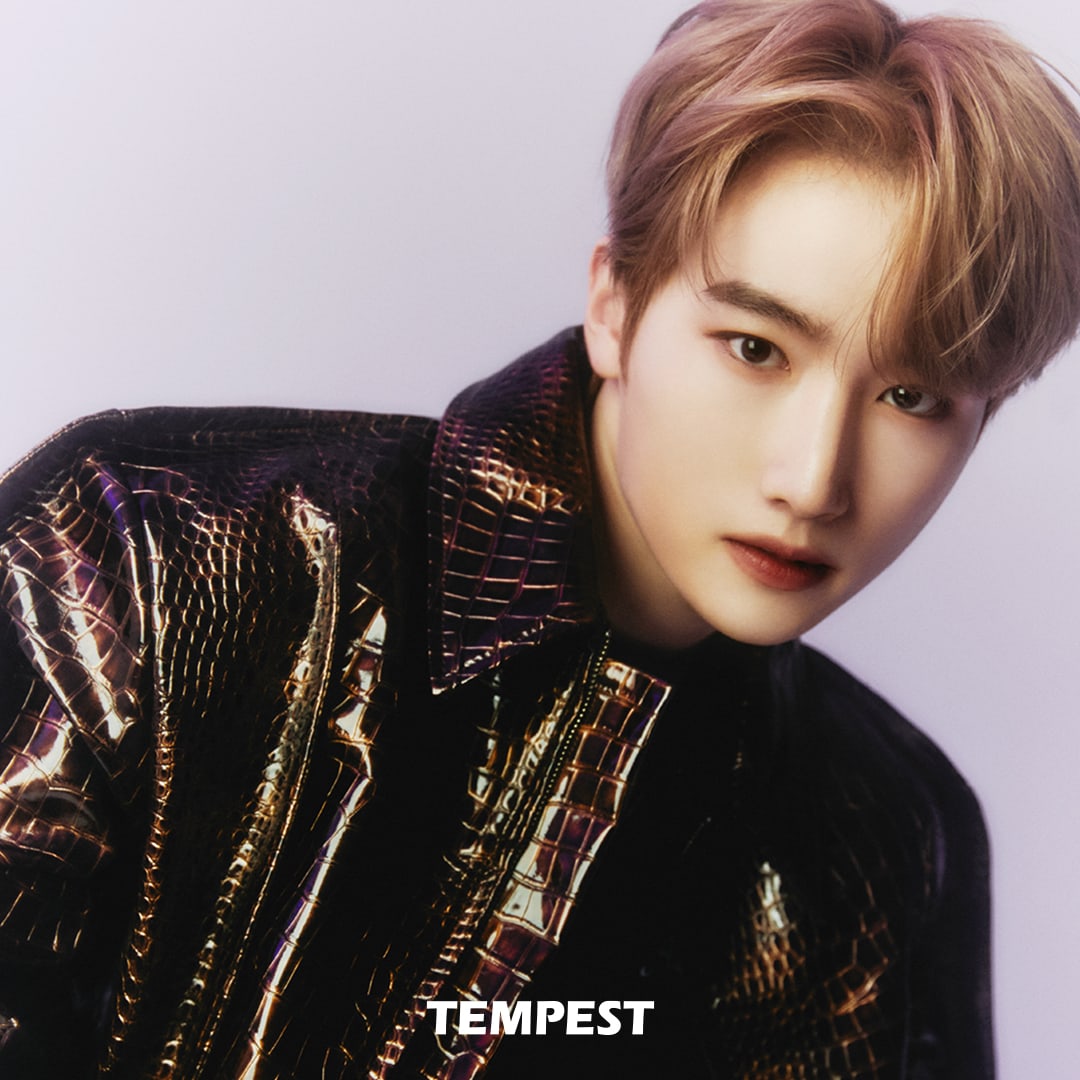 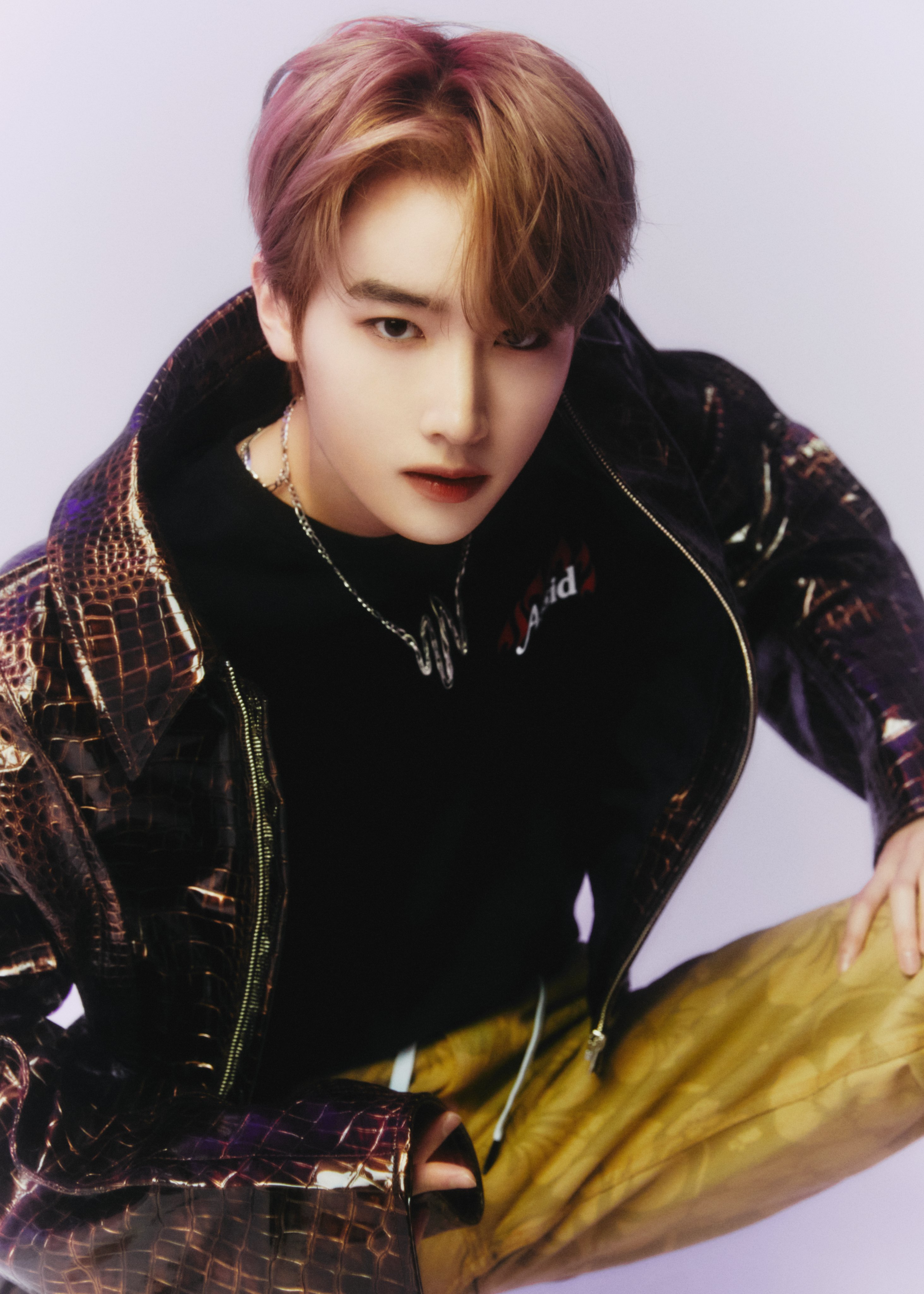 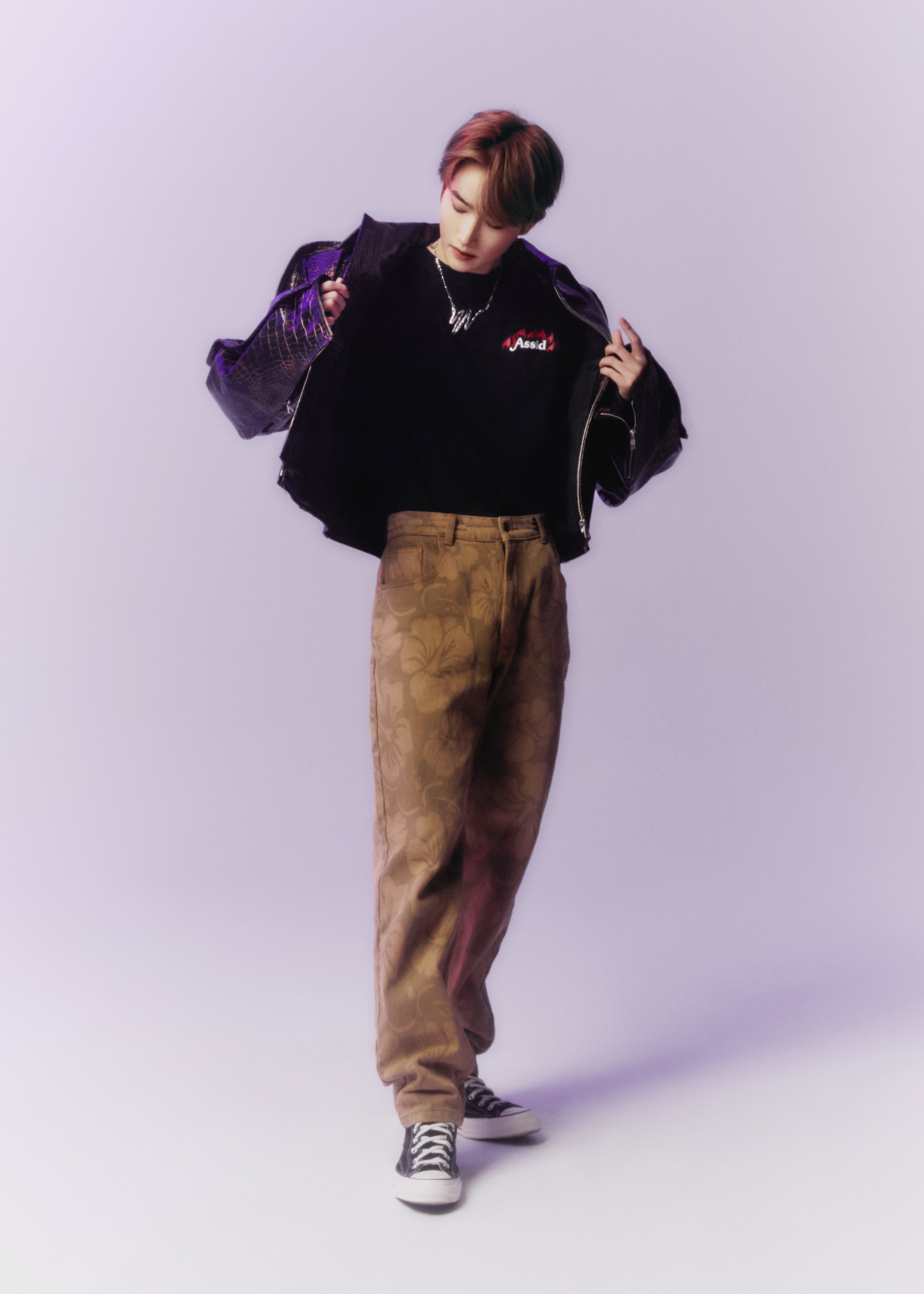 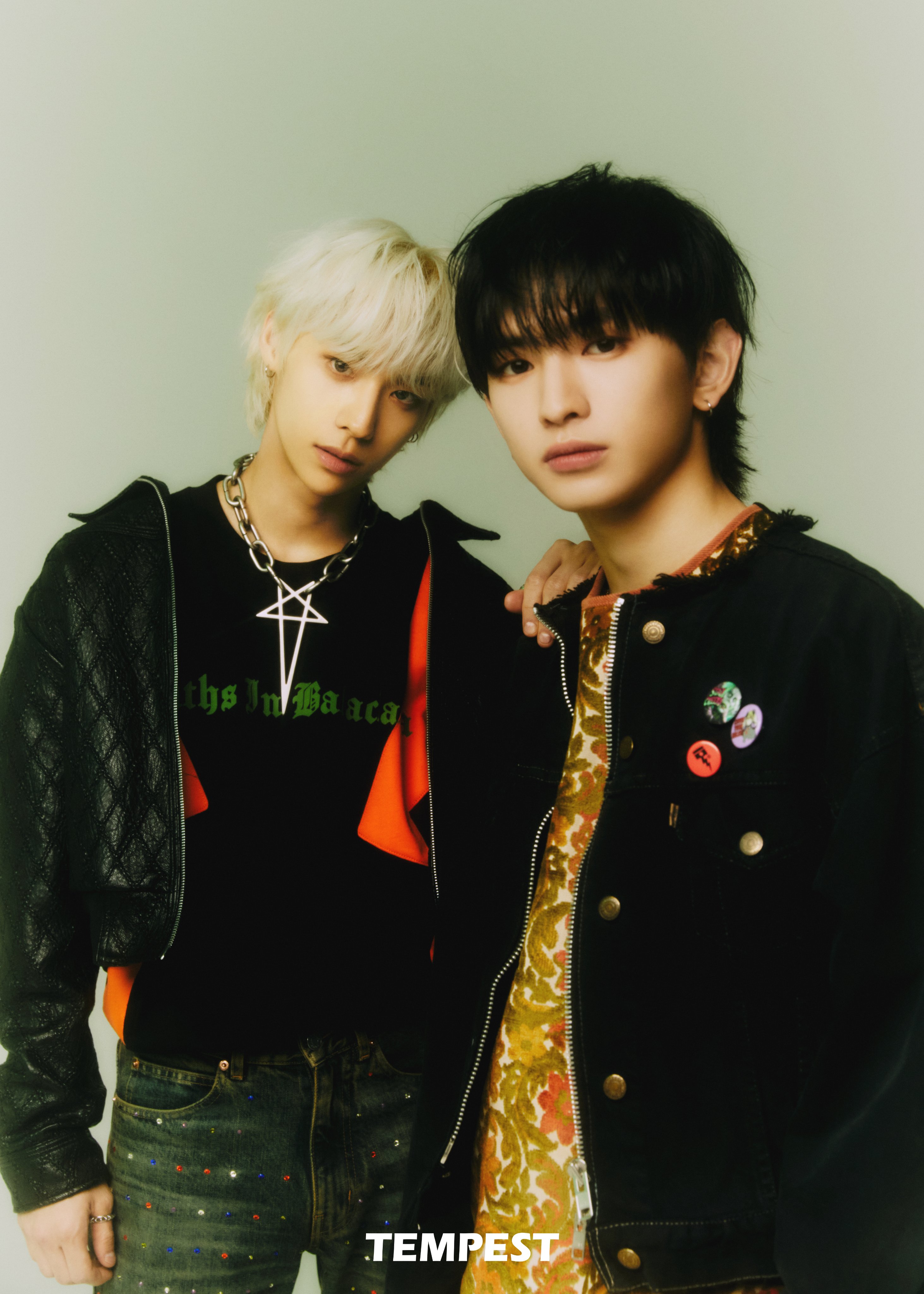 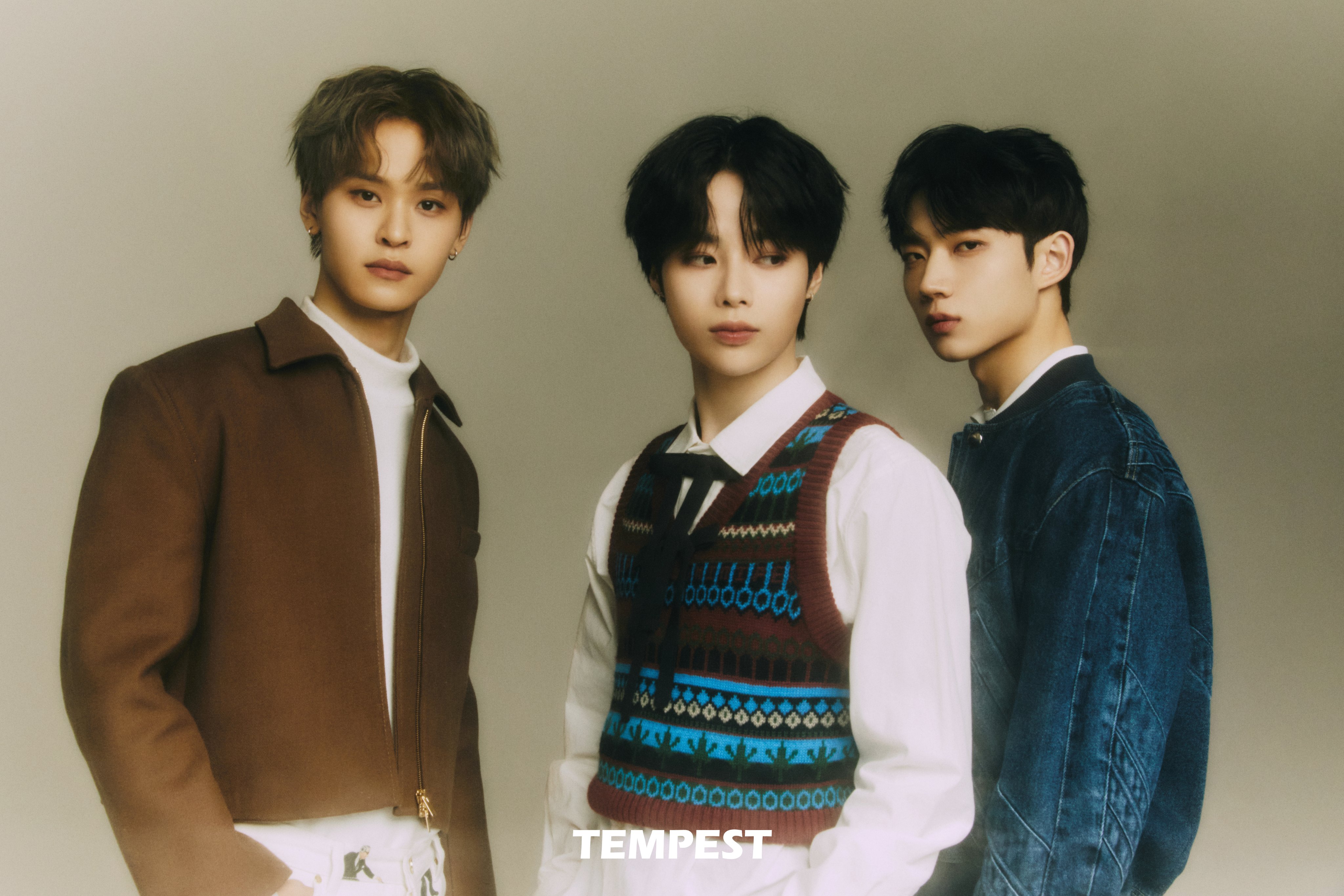 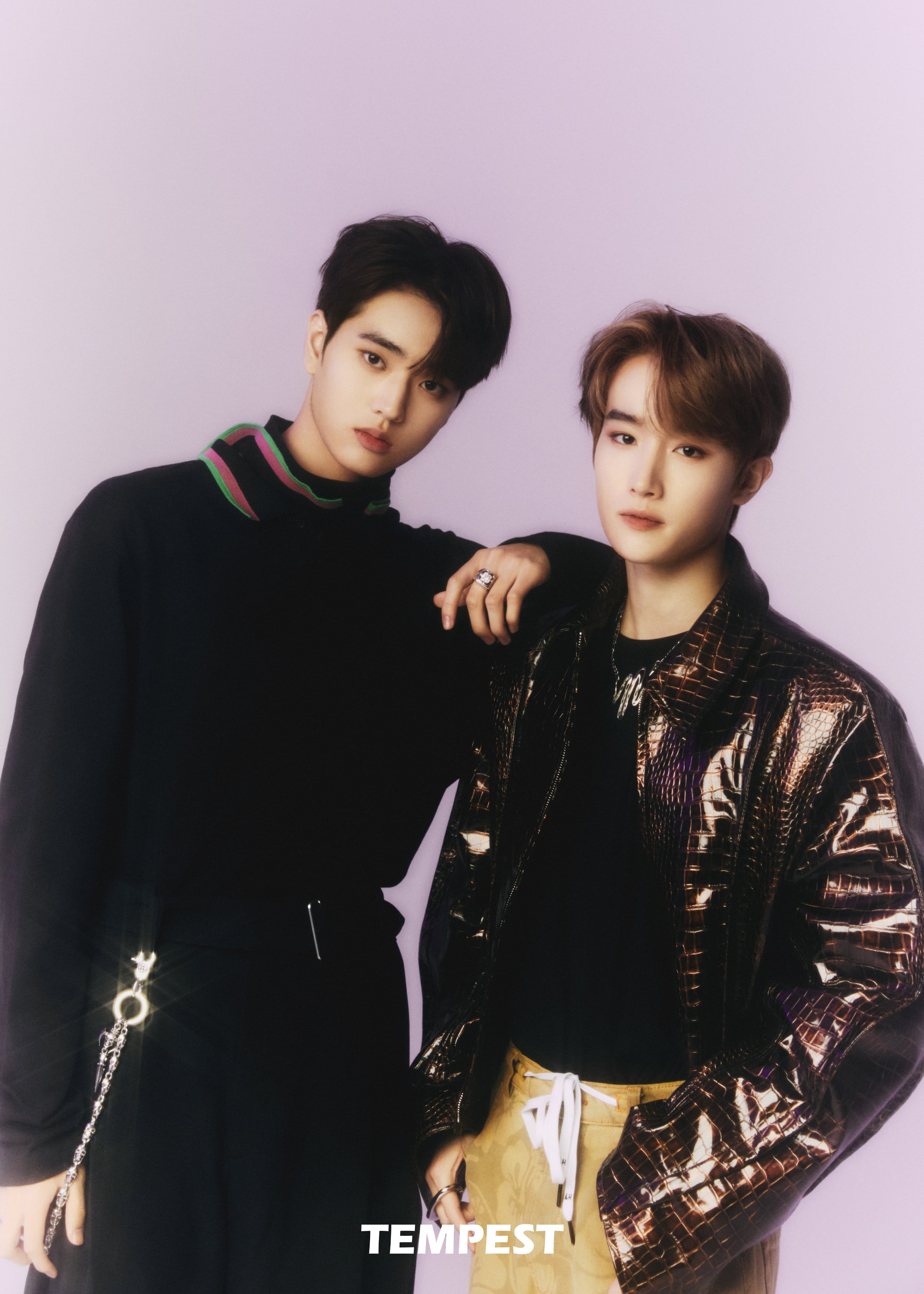 On December 31, the agency shared, “Our company’s new boy group TEMPEST is confirmed to debut next year.” The name TEMPEST expresses that the group will take the music industry by storm with their bright energy and powerful performances.

Along with the news, TEMPEST opened official social media channels and revealed a logo motion film.

Yuehua Entertainment is currently home to artists including Choi Ye Na, WOODZ (Cho Seung Youn), and EVERGLOW along with actor Lee Do Hyun.

Stay tuned for updates on TEMPEST!

Yuehua Entertainment
TEMPEST
How does this article make you feel?