Lovely’z Jisoo will be debuting as an actress!

On January 4, the agency Mystic Story confirmed that they had signed an exclusive contract with Jisoo.

The agency stated, “We signed an exclusive contract with Seo Jisoo, who showcased various charms in Lovelyz. As she has changed [her career path] from a singer to an actress, we will fully support her activities in various fields.” 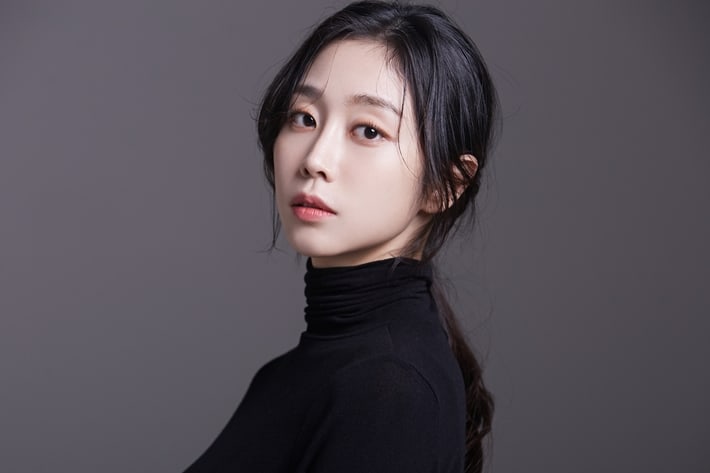 Through Mystic Story, Jisoo shared, “I’m happy to join Mystic Story. While deciding on an agency to join, I thought it would be nice to have people who I can work happily with, and I liked the harmonious atmosphere of Mystic Story.”

Jisoo debuted as a member of Lovelyz under Woollim Entertainment in 2014. In November of last year, it was announced that she, along with six of her teammates, would leave Woollim Entertainment. Baby Soul (who will now go by her given name Lee Su Jeong) has renewed her contract with Woolim Entertainment, Mijoo signed with Antenna, and Jiae joined YG KPLUS.

Wishing Jisoo all the best at Mystic Story!

Lovelyz
Jisoo (Lovelyz)
How does this article make you feel?