Jin Sun Kyu Discusses Why He Chose To Star In “Through The Darkness,” His Role In The Drama, And More

Jin Sun Kyu shared his excitement for the premiere of SBS’s new Friday-Saturday drama “Through the Darkness”!

Set in the late 1990s, “Through the Darkness” is based on the story of the first criminal profiler in South Korea, who looked into the hearts of serial killers at a time when random, motiveless murders were on the rise and the word “profiling” did not yet exist.

In a recent interview, Jin Sun Kyu talked about why he decided to appear in the drama, saying, “The first profilers in Korea. Just thinking about portraying the ‘crazy desire’ of people who dig into the deep inner darkness that cannot be estimated in order to catch serial killers is exciting. I had no choice but to choose [the drama] without hesitation.”

The actor also shared the details of his character. He said, “Realizing the need for criminal psychological analysis, Guk Young Soo is the first person to create Korea’s ‘Criminal Behavior Analysis Team’ after strategizing for a long time, and he is also the one to discover Song Ha Young. It would not have been easy to create a role that never existed in any organization before and convince people of the absolute necessity of this unfamiliar position. I think he is a character who contributed to writing a new history in the investigative world with his beliefs, patience, and bold decisions.” 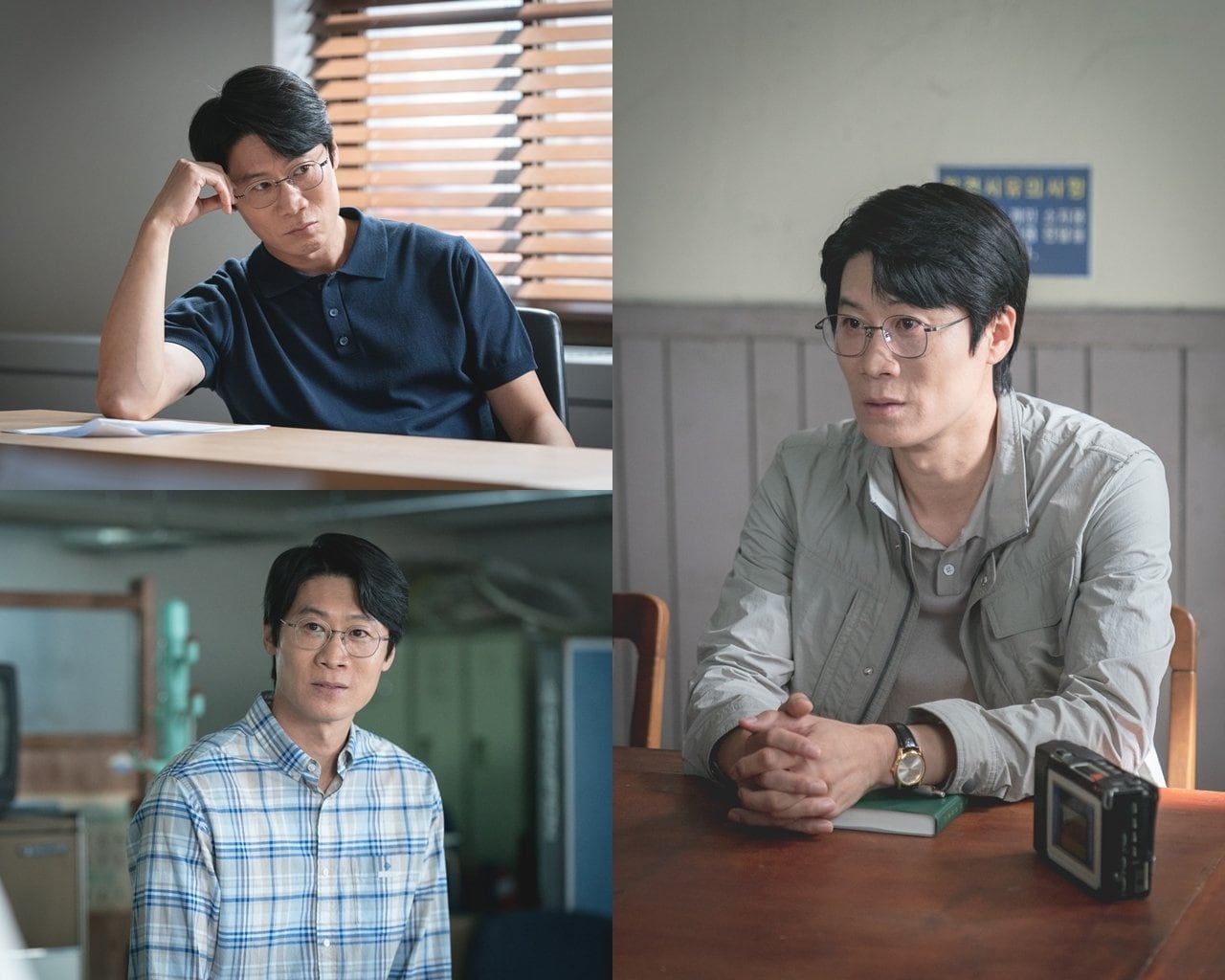 Jin Sun Kyu discussed the efforts he made in order to depict Guk Young Soo. He commented, “I focused on expressing his frustration with how there is a victim but the criminal is unknown and his resolve that ‘someone should stop’ ruthless murders with unknown motives. In addition, I thought that he also has the meticulousness of making plans by setting long-term strategies and that there must have been something about him that quietly overwhelms people. I paid special attention to that part.”

“Through the Darkness” premieres on January 14 at 10 p.m. KST. Check out a teaser here!

Jin Sun Kyu
Through the Darkness
How does this article make you feel?