Lovelyz’s Kei has signed with PALMTREE ISLAND to grow her career as a musical actress!

On January 10, a representative of PALMTREE ISLAND stated, “We’ve signed an exclusive contract with Lovelyz’s main vocalist Kei, who has received much love from fans for her solid skills and pure charisma. After careful discussion over a long period of time, we’ve confirmed Kei’s potential and endless possibility for development, so we won’t hold back our full support in giving her strength in the future. Please show lots of interest and support for Kei, who has announced her new start as a musical actress.”

Hello! This is Kei. I’m able to announce good news to fans who have waited for a long time while trusting in me.

I’ll now be taking on the beginnings of new challenges together with PALMTREE ISLAND. In order for this entire moment to shine, I’ll continue to work hard to showcase even better music and performances as well as various activities.

In 2014, Kei made her debut as the main vocalist of the 8-member girl group Lovelyz. The group released numerous hit songs such as “Ah-Choo,” “Destiny,” “Twinkle,” “Hi~,” “Now We,” and more. The artist also sang OSTs for various dramas such as KBS2’s “Oh My Venus,” MBC’s “Lucky Romance” and “The Emperor Owner of the Mask,” SBS’s “The Last Empress,” and JTBC’s “Run On.”

Furthermore, Kei released a solo album titled “Over and Over” and made her musical debut in 2017 through “Around Thirty.” She recently starred in the musical “Midnight Sun,” and she’ll be performing at the Sejong Center starting on January 29 for the musical “Excalibur” as the role of Guinevere. 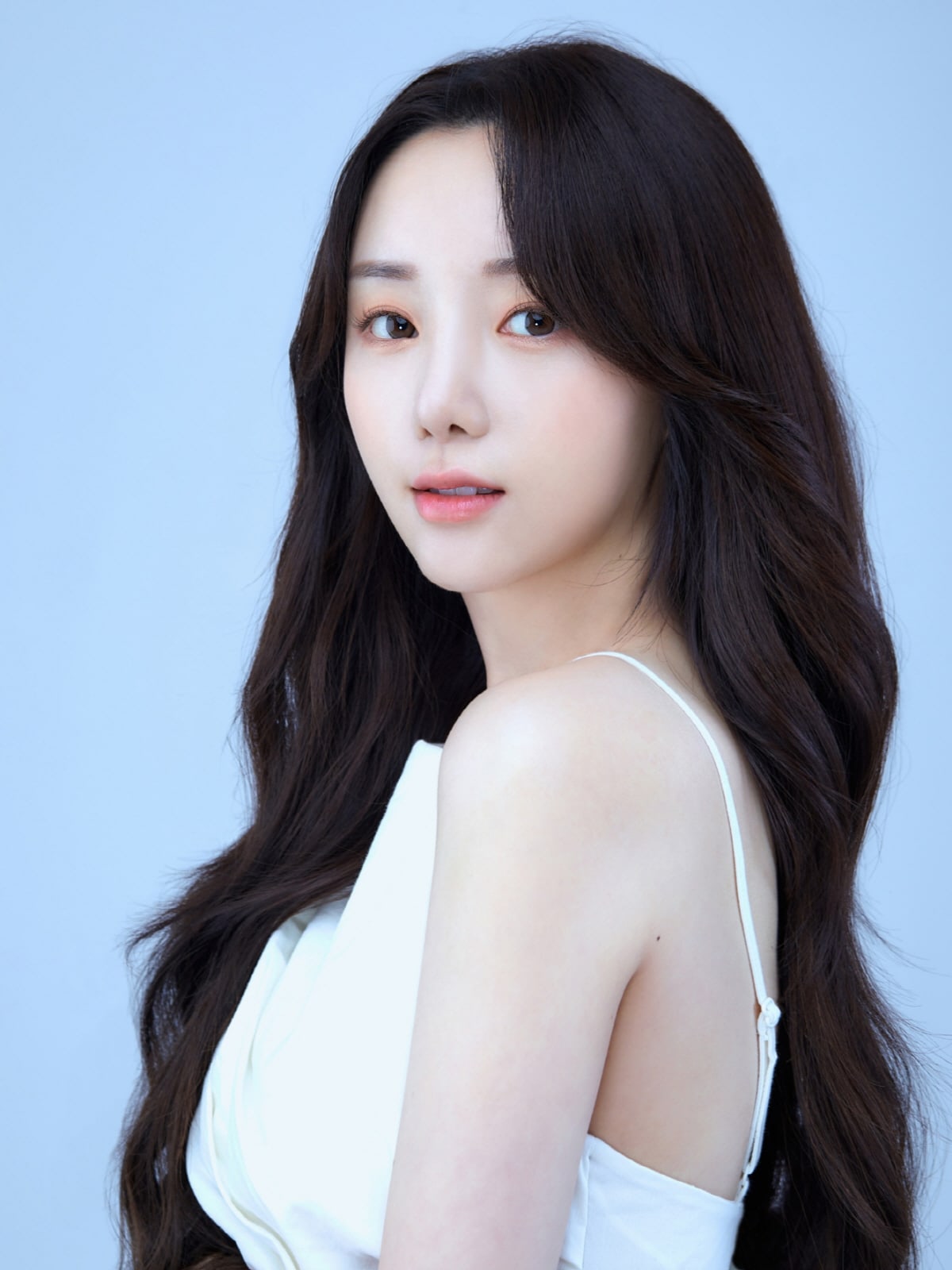 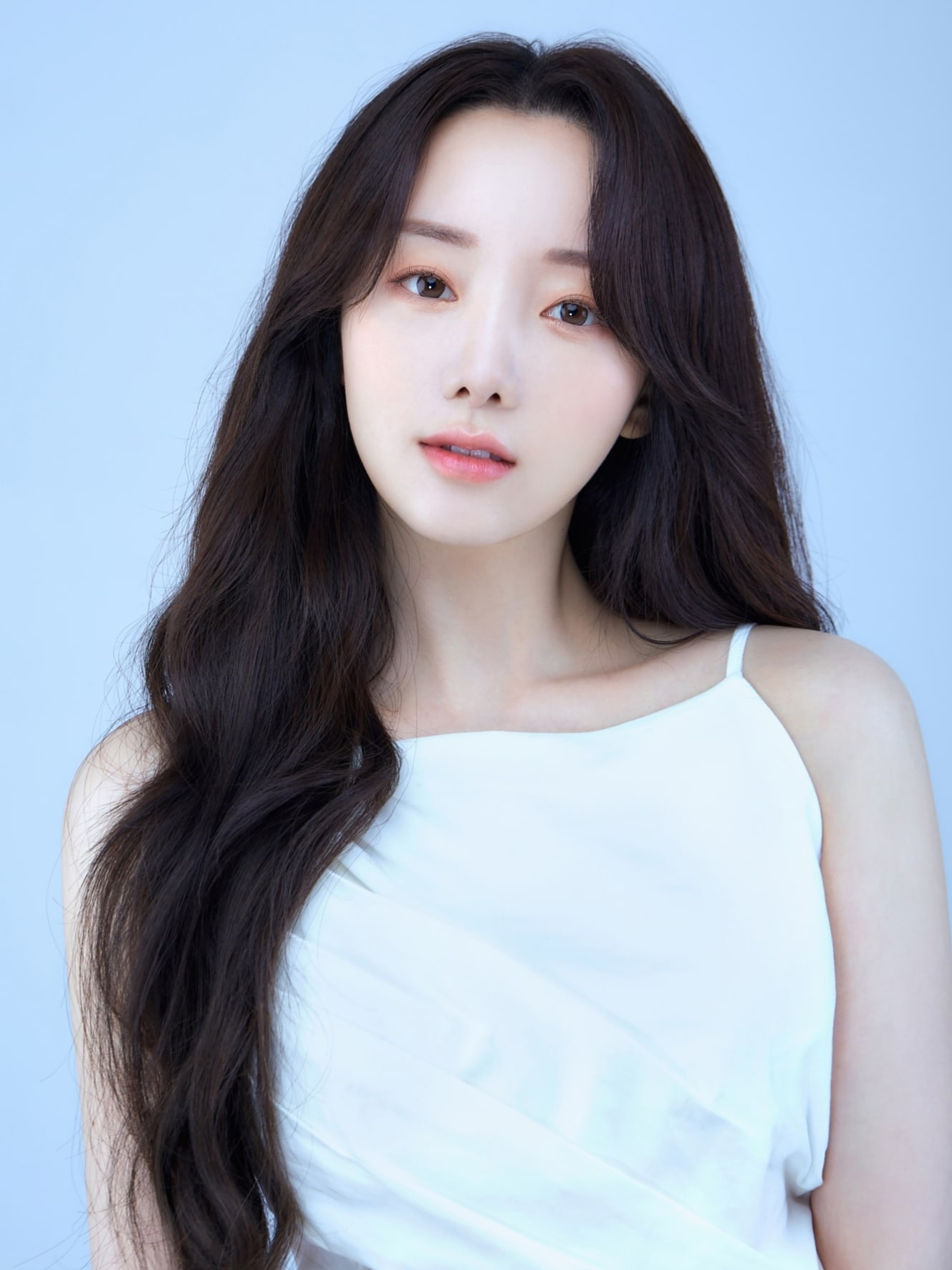 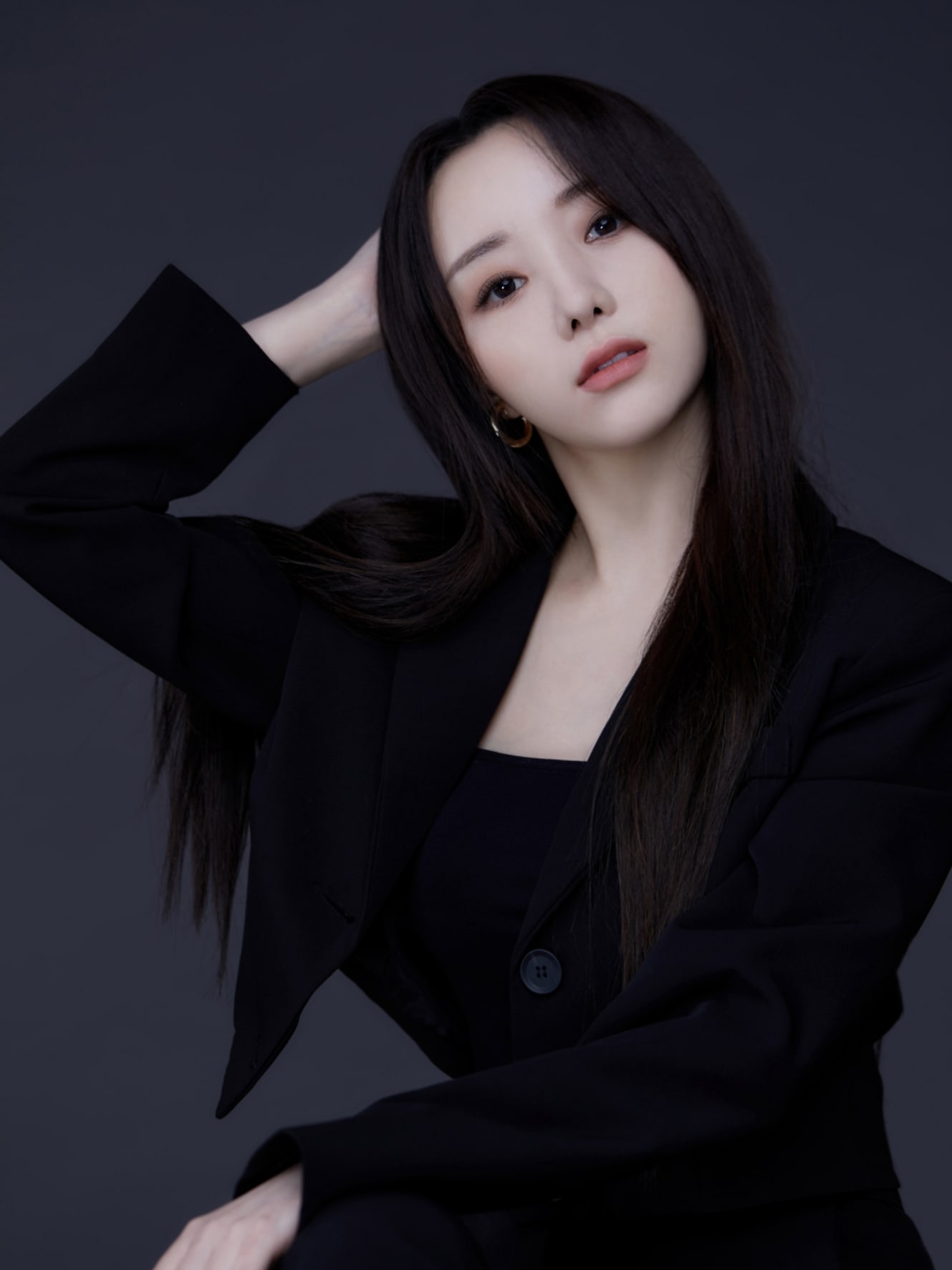 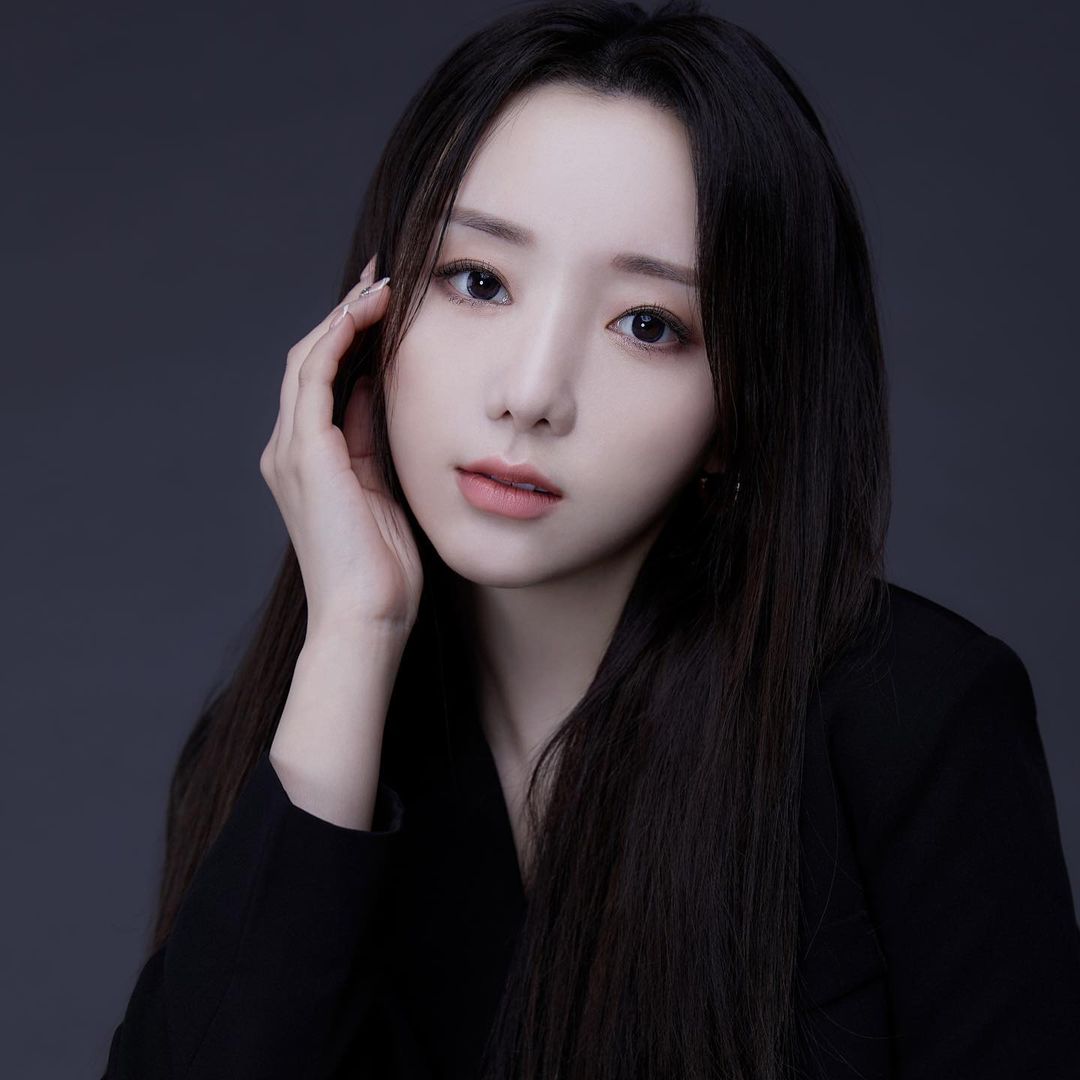 Lovelyz
Kei
How does this article make you feel?