New girl group ILY:1 has made their highly-anticipated debut!

On April 4 at 6 p.m. KST, ILY:1 made their debut with the single album “Love in Bloom” along with the music video for the title track of the same name. The six-member group consists of Elva (Lee Yong Hwa) and Nayu (Kim Ye Won) along with four “Girls Planet 999” contestants Ririka (Kishida Ririka), Hana (Hayase Hana), Rona (Chang Ching), and Ara (Lee Yun Ji).

“Love in Bloom” is a song that that expresses the hopeful energy of when precious love begins to bloom. 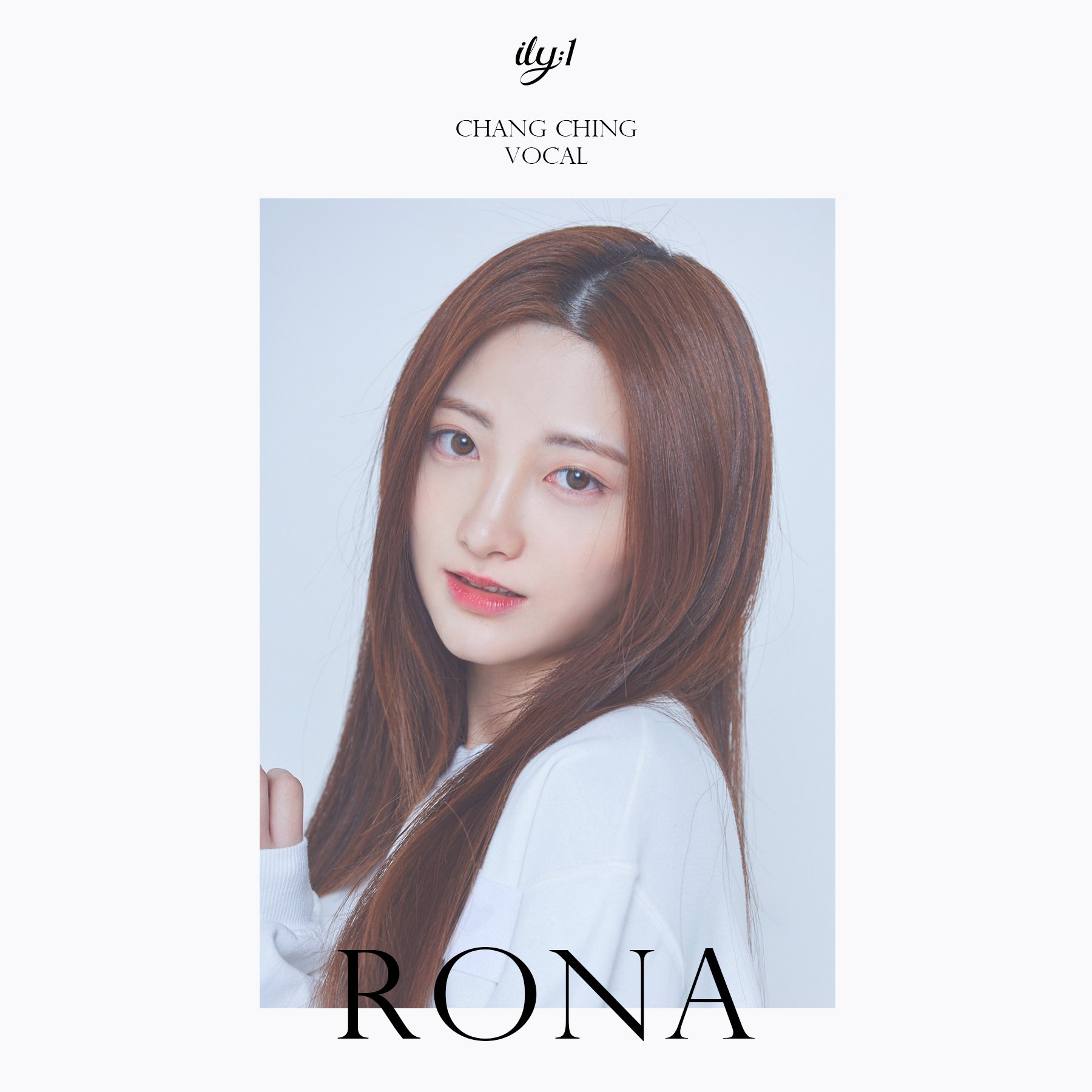 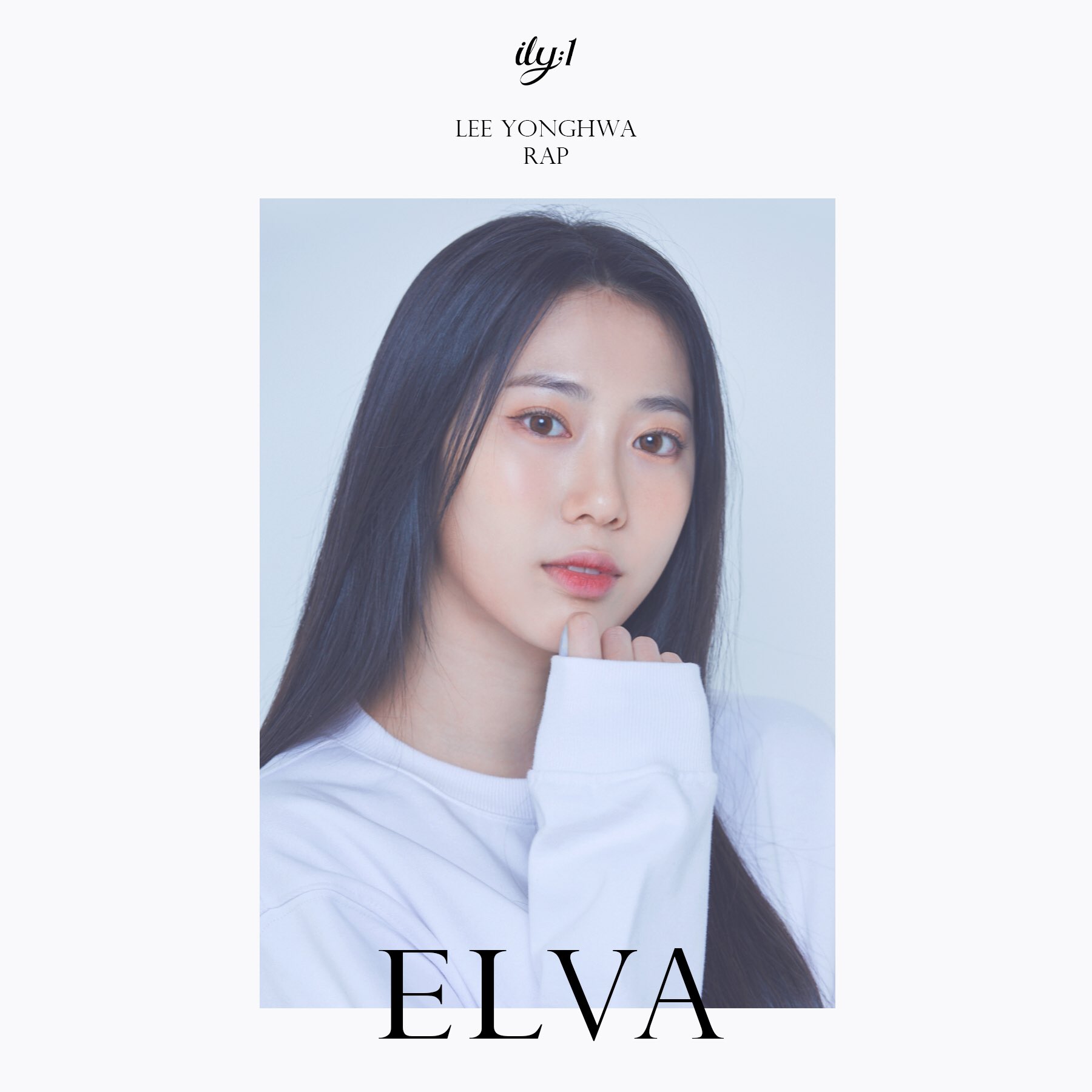 The new girl group ILY:1 has unveiled some of the debut photos of its six-member lineup!

On January 11 at midnight KST, FCENM Entertainment unveiled new photos and profile information for four of its members.

Hayase Hana was born on February 27, 2000, and is the main dancer and vocalist. 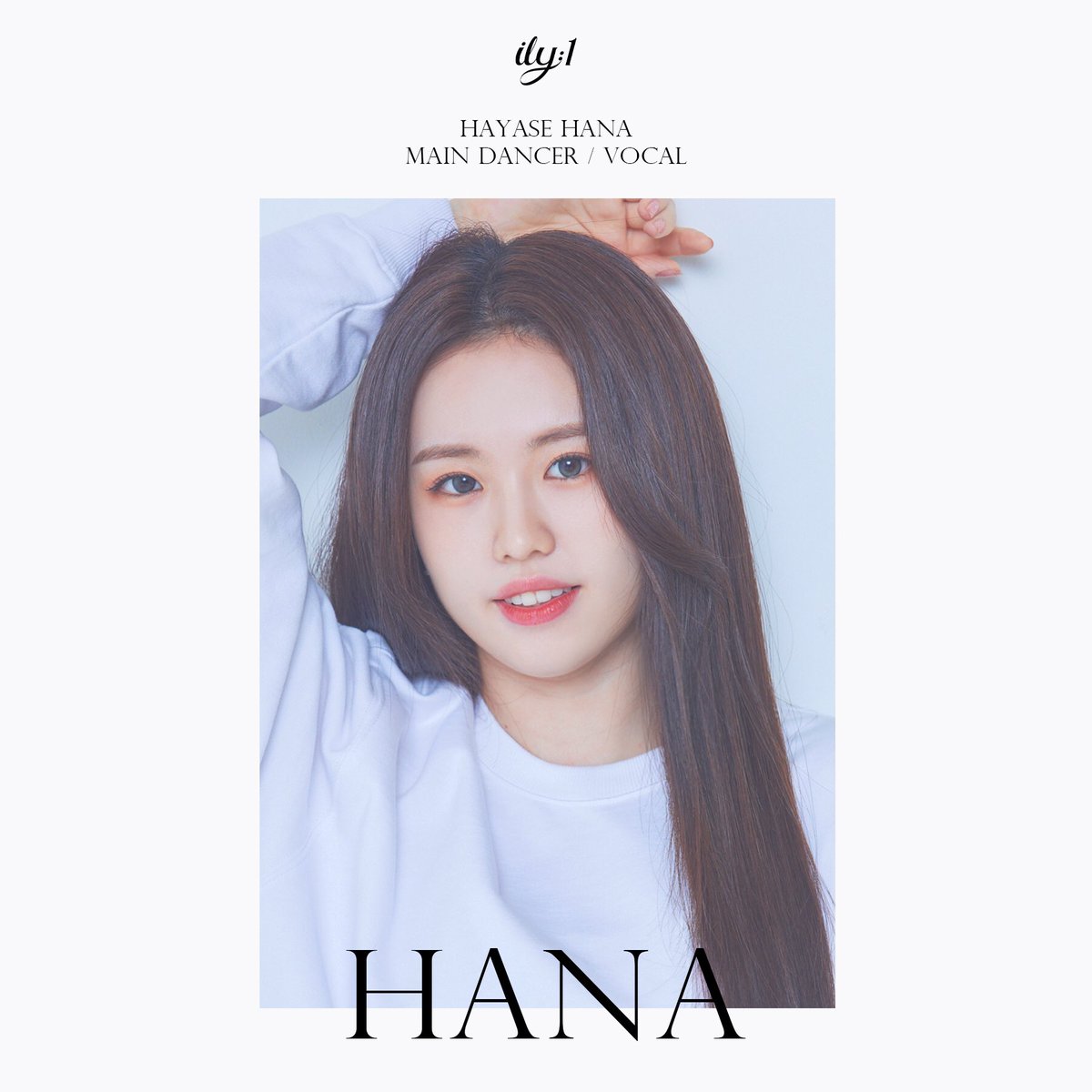 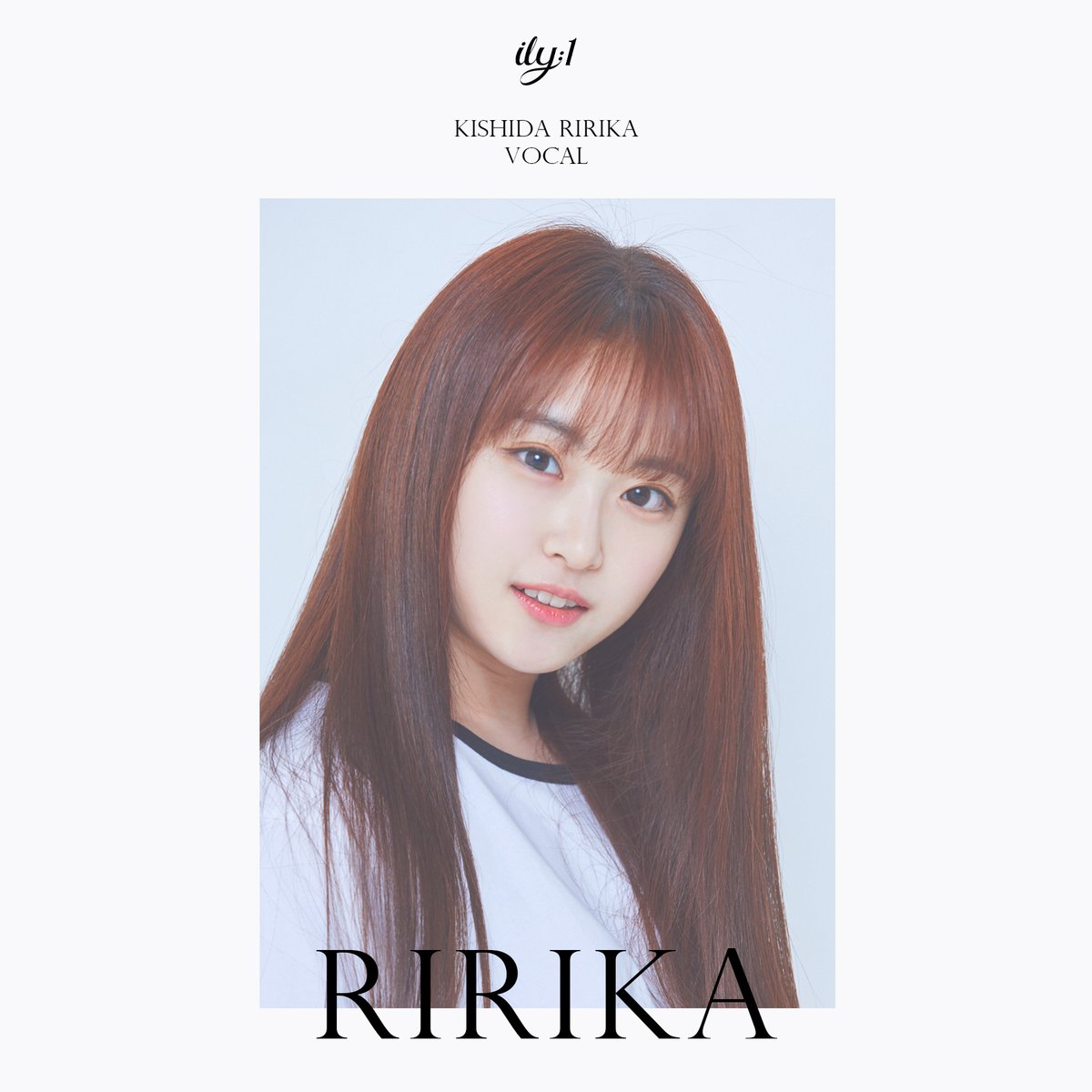 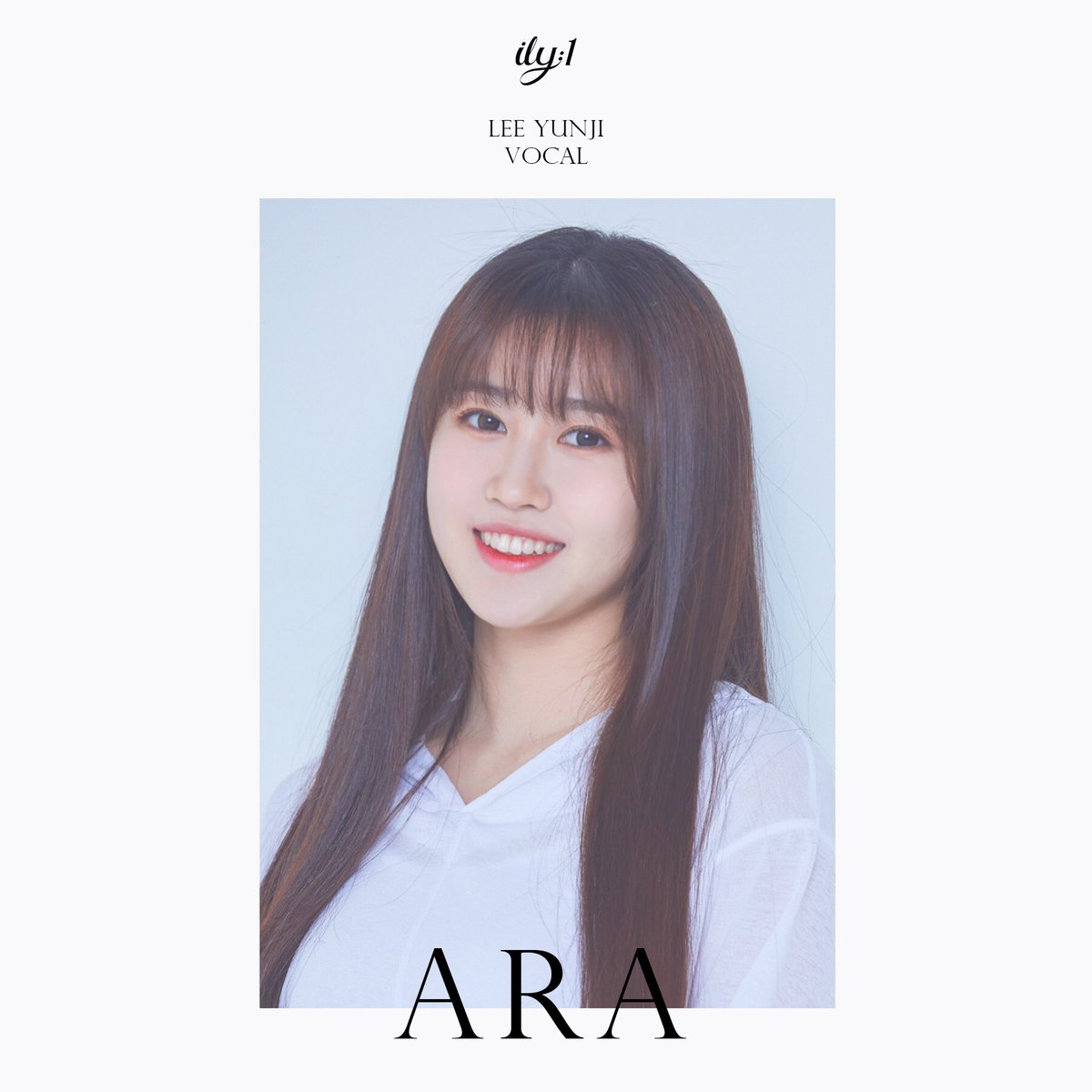 Kim Ye Won will go by the stage name Nayu. She was born on July 23, 2002, and is the main vocalist and leader. 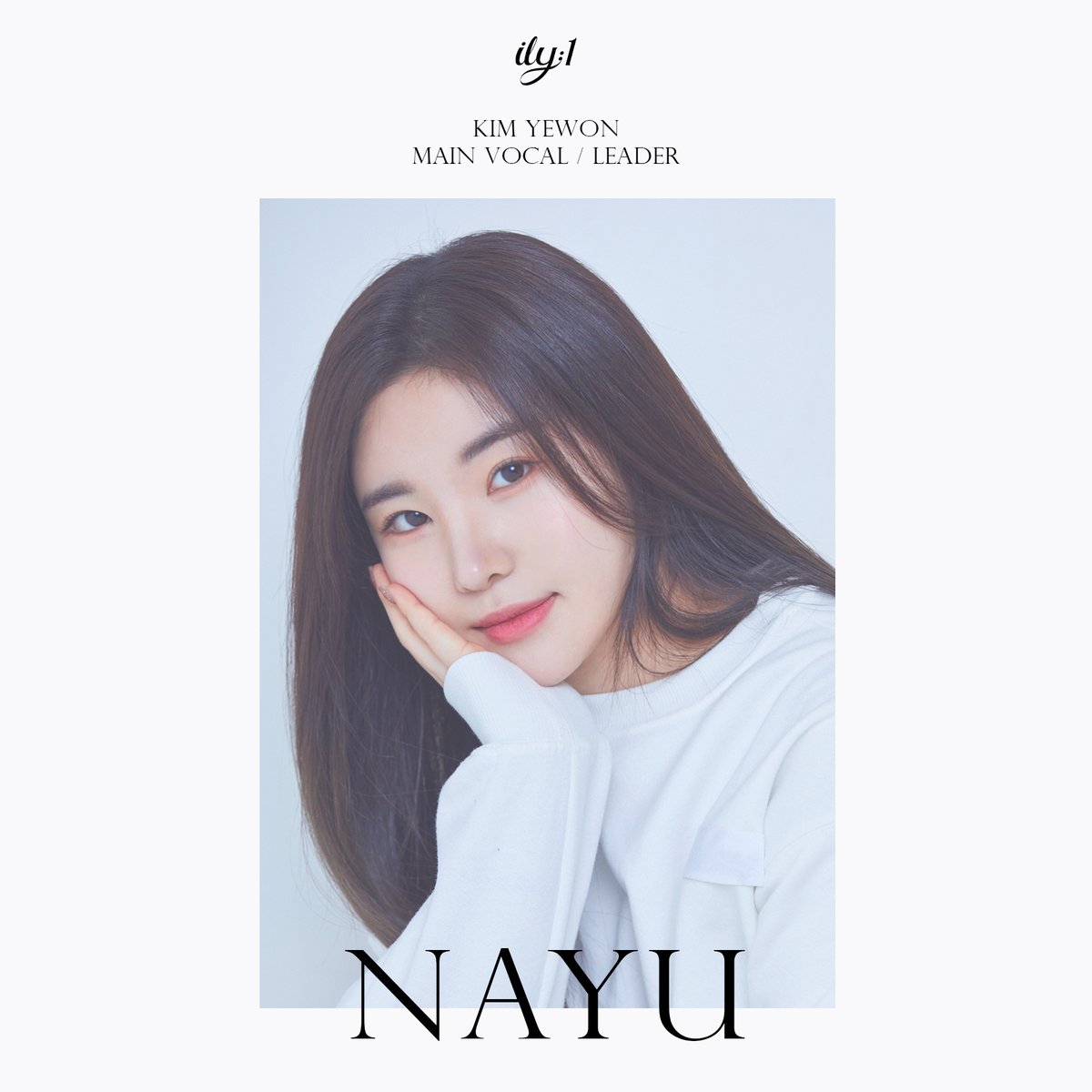 Stay tuned for the rest!

Girls Planet 999
ILY:1
How does this article make you feel?