Song Yoon Ah, Lee Sung Jae, and their family are in a grave situation in “Show Window: The Queen’s House”!

“Show Window: The Queen’s House” is a drama starring Song Yoon Ah as Han Sun Joo, the queen of her seemingly picture-perfect family, and Lee Sung Jae as Shin Myung Seob, her secretly two-faced husband. Jun So Min stars in the drama as Yoon Mi Ra, who befriends Han Sun Joo while secretly carrying on an affair with her husband behind her back, and 2PM’s Chansung plays Han Jung Won, Han Sun Joo’s devoted brother.

Previously, Shin Tae Yong (Park Sang Hoon) confessed he’s the one who stabbed Yoon Mi Ra. Han Sun Joo was shocked by his confession and shed heartbroken tears. At the end of the episode, Yoon Mi Ra woke up, piquing curiosity about what will happen next.

In newly released stills from the upcoming episode, Shin Tae Yong returns home after being investigated by the police. The atmosphere is indescribably gloomy, and everyone’s expression is full of seriousness. In particular, Shin Tae Yong’s face is noticeably dark. He’s always been bright and energetic, and his drastic changes are alarming. Shin Tae Yong heads up to his room to avoid his family members, who are gathered in the living room. 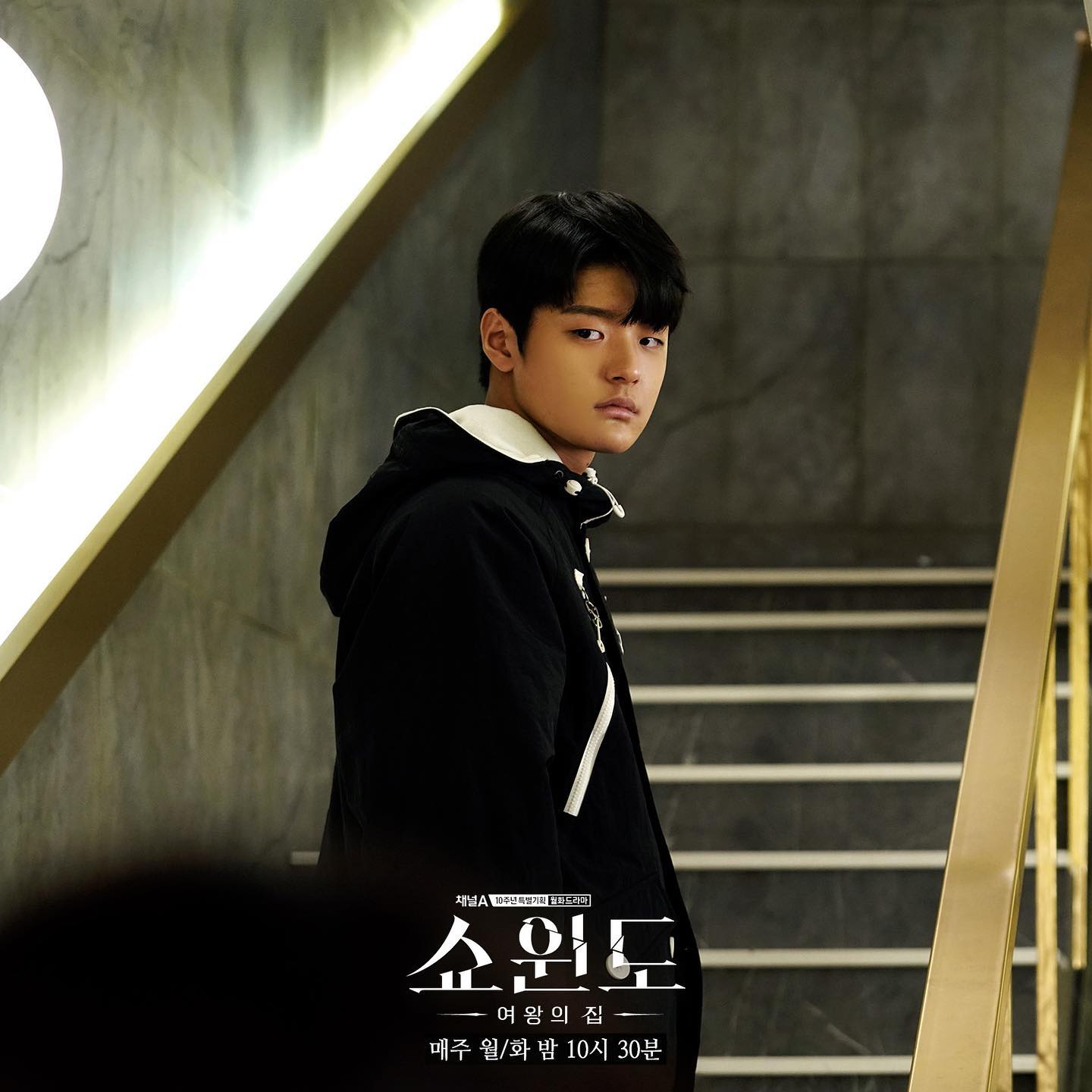 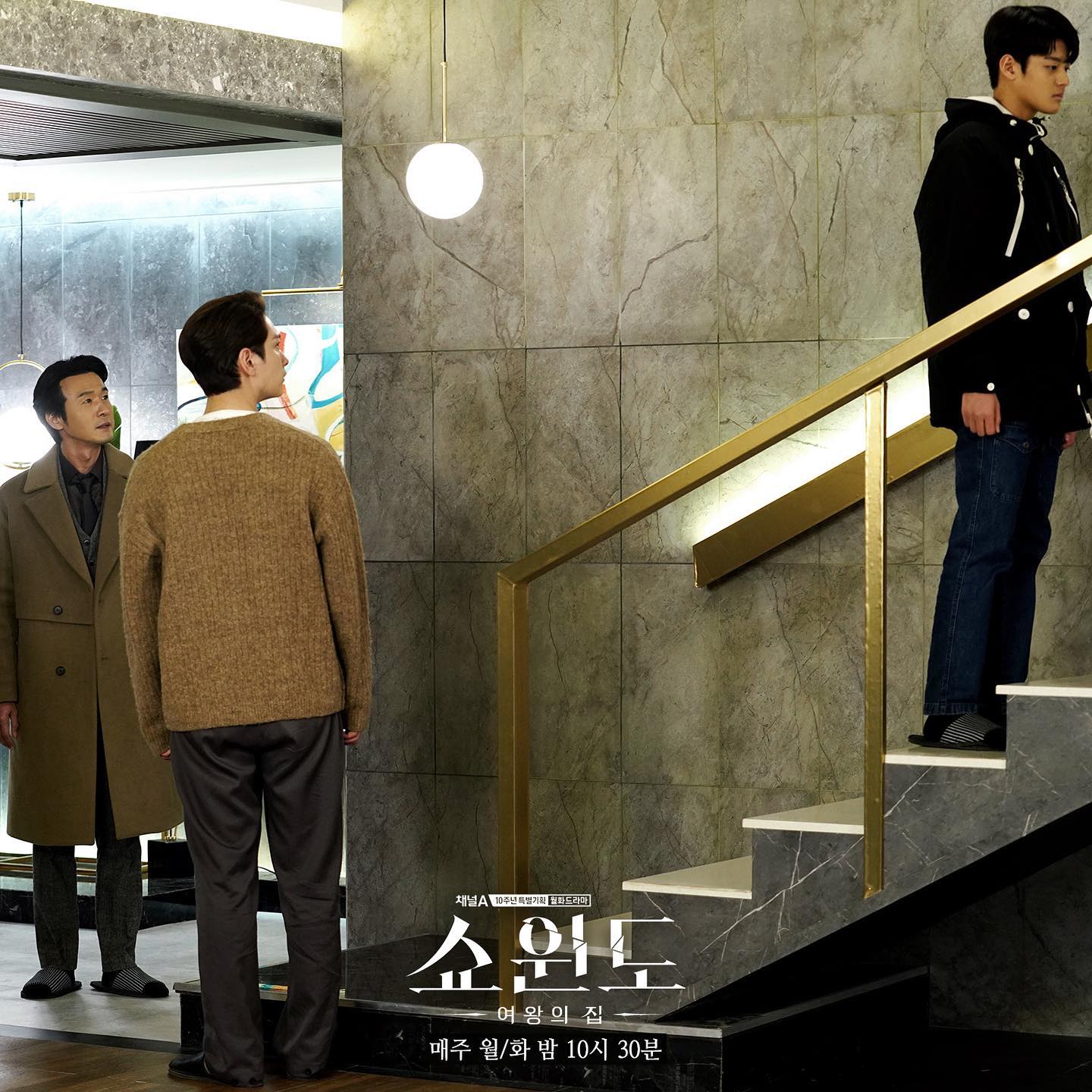 Han Sun Joo, Shin Myung Seob, Han Jung Won, and Shin Tae Hee (Shin Yi Joon) are completely thunderstruck by Shin Tae Yong’s unbelievable confession. They have no idea how to react to it, and the room is silent with thick tension in the air. How will this shocking moment affect this family in the future? 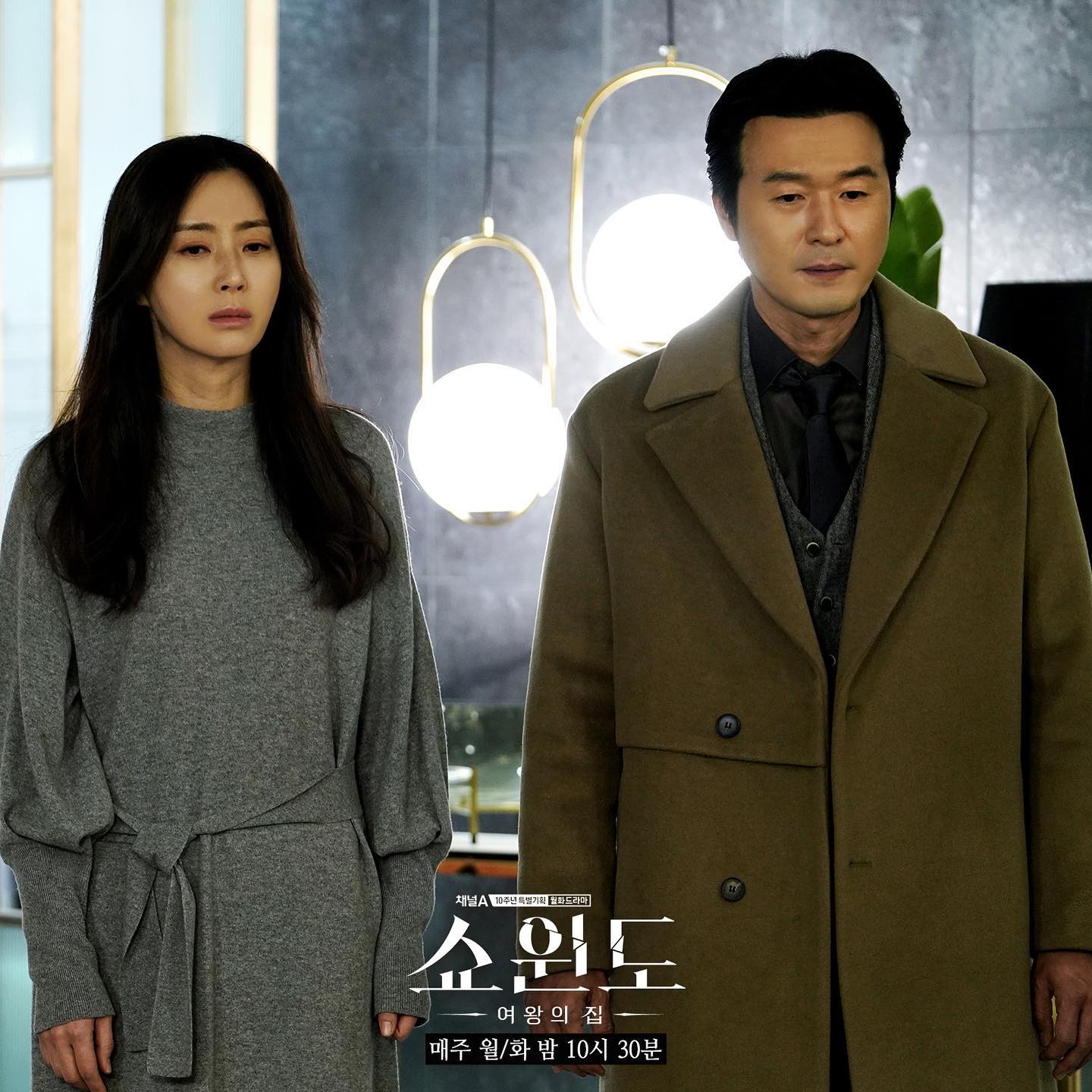 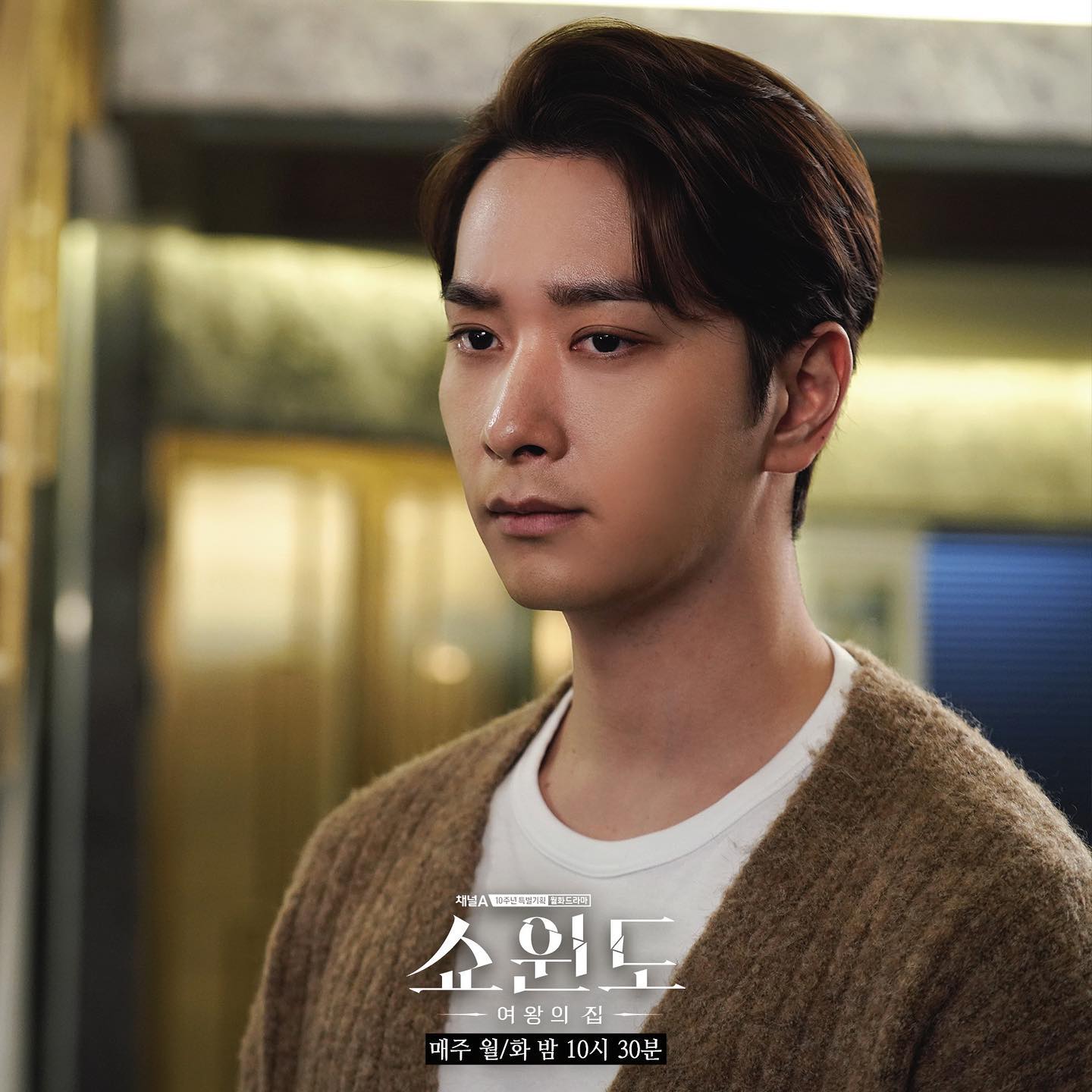 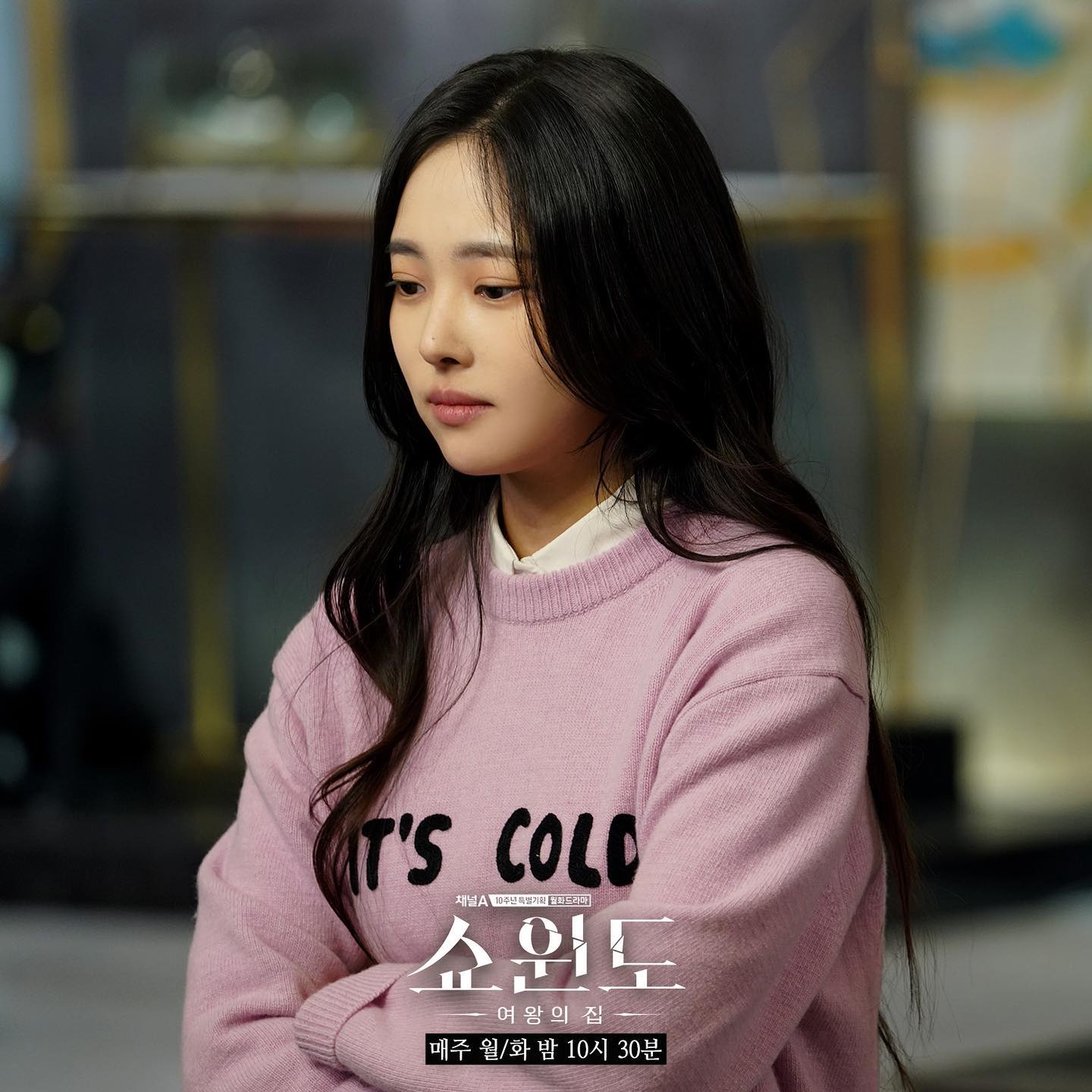