HYBE released more information on Original Stories made in collaboration with BTS, TXT, and ENHYPEN!

Earlier in November, HYBE unveiled their plans to initiate business utilizing their own Original Stories, which will be a new form of intellectual property (IP) owned by the company. HYBE’s Original Stories will showcase various content such as webtoons and web novels based on the unique story IPs developed by HYBE.

“7FATES: CHAKO” will be released first on January 15, and it is an urban fantasy set in a city from the near future. The story is inspired by Joseon Dynasty’s tiger-hunting officers called chakhogapsa, and it is HYBE’s reinterpretation of the folklore of the bear and tiger as well as traditional Korean folklore about tigers. “7FATES: CHAKO” will depict seven boys who are connected by fate as they overcome hardships together and mature in the process. With their fates deeply intertwined with the tiger, the seven members create a tiger hunting team called Chakho, and they face the chaotic world together. 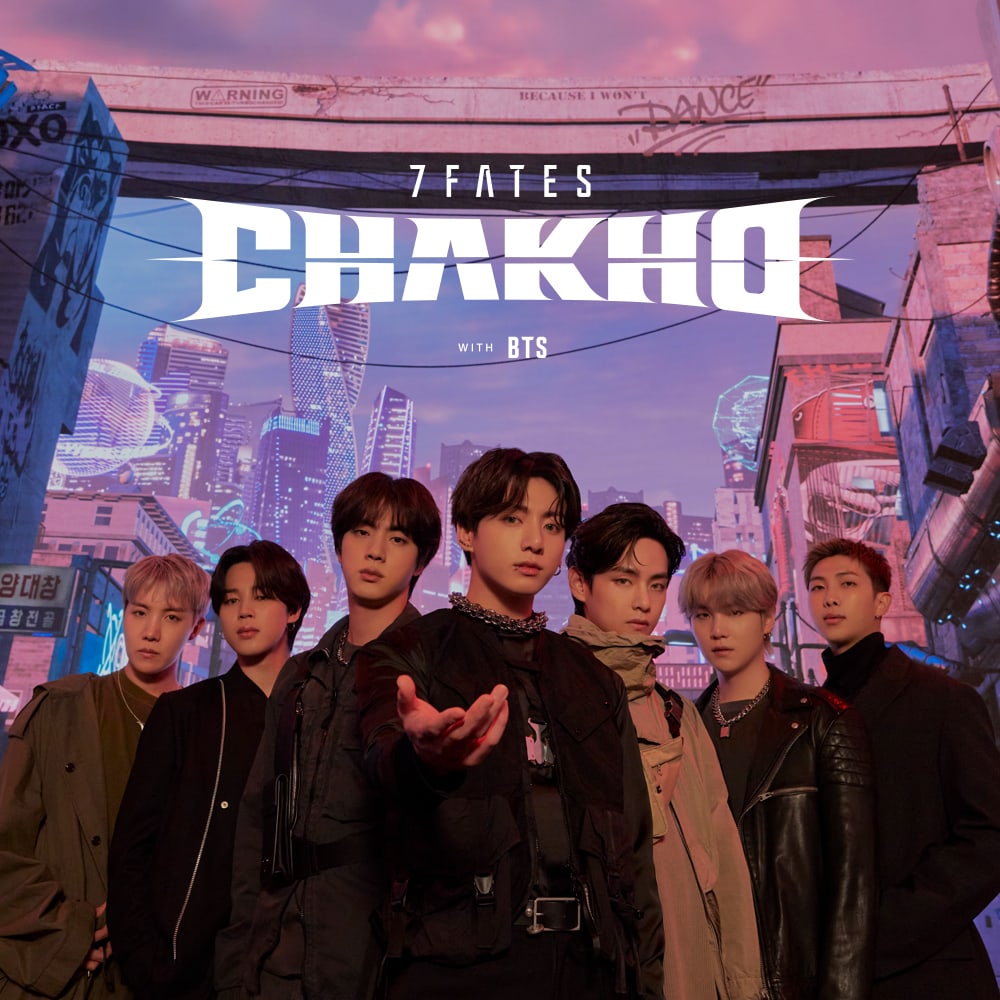 Since January 8, the story’s official social media accounts have been releasing the BTS members’ individual character concept photos and teaser videos to introduce their characters. Suga portrays Cein, who has a tragic past of almost being eaten by a tiger, V plays Jooan, who falls in love with a tiger, J-Hope takes on Hosu, who has been kidnapped by a tiger, Jin plays Hwan, an ordinary archer who loses his family to a tiger, RM is Do Geon, a crime expert who has lived a difficult life, Jimin plays Haru, a rock that guarded the gate to the world of the tigers and becomes human, and Jungkook portrays Zeha, a half-human and half-tiger character. 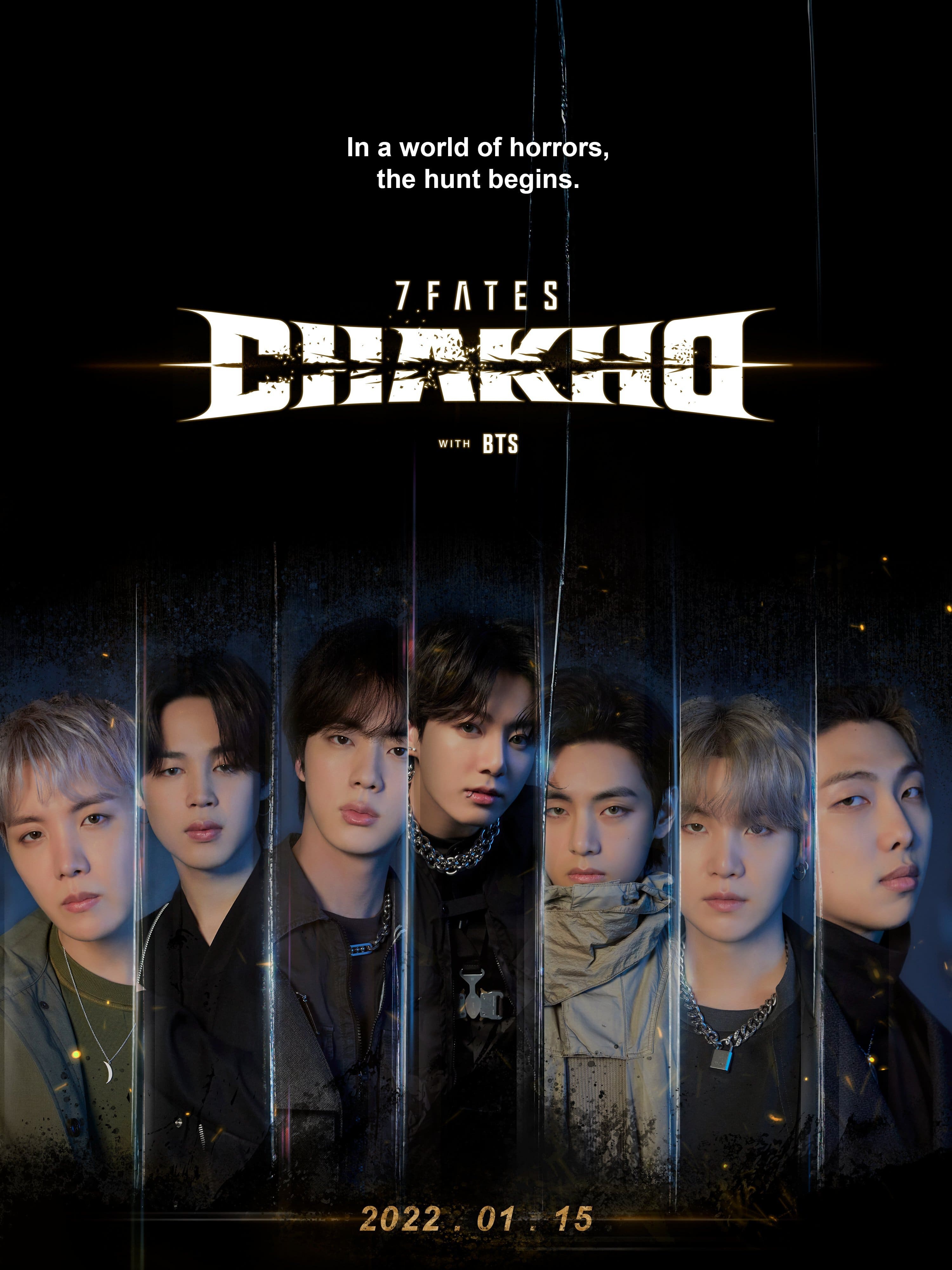 Check out a teaser for “7FATES: CHAKHO” below:

On January 16, HYBE will release the collaboration story “DARK MOON: THE BLOOD ALTAR” with ENHYPEN. It tells the story that unfolds when one special girl appears in front of seven vampires who have their memories sealed away. The fantasy story is set in various backgrounds from an ancient magical kingdom to a modern-day private school. “DARK MOON: THE BLOOD ALTAR” raised anticipation for its school fantasy concept with a teaser photo of ENHYPEN in high school uniform as well as photos introducing the academy on the story’s official Instagram. 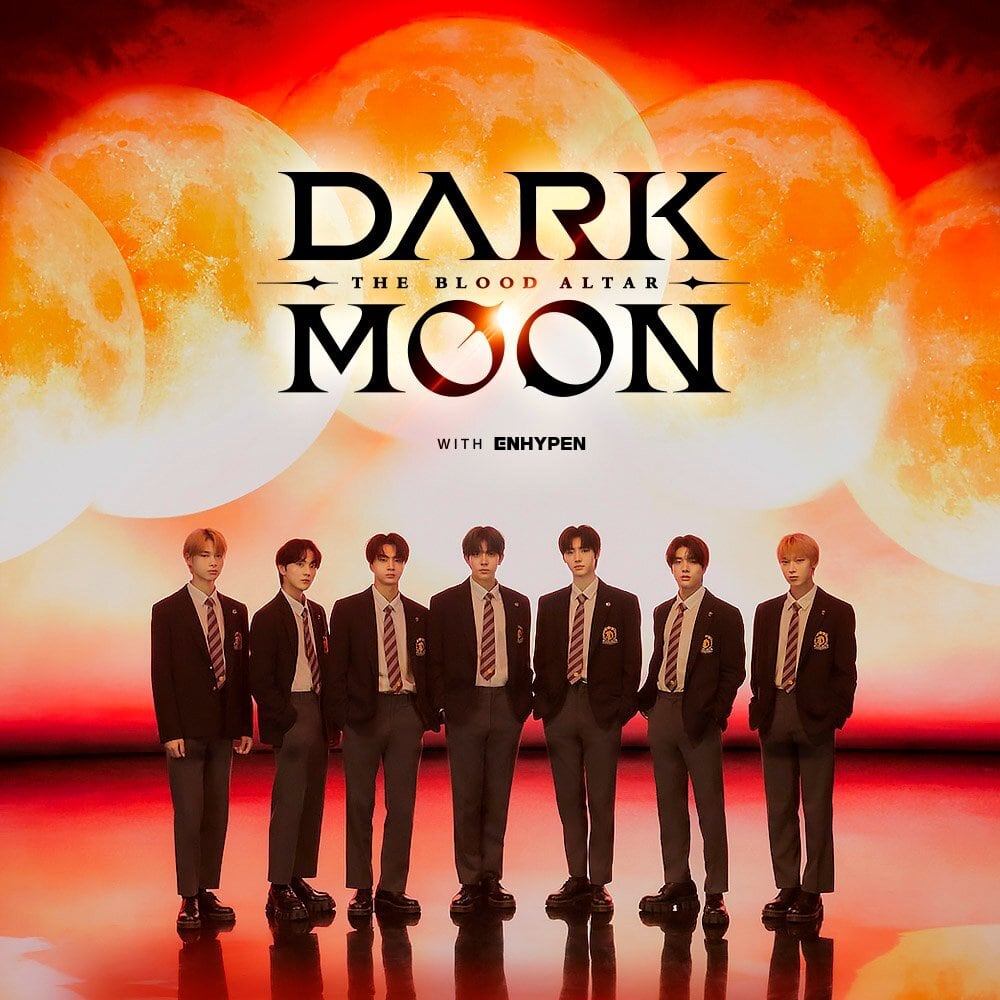 Finally, TXT’s collaboration story “THE STAR SEEKERS” will be released on January 17. The fantasy story is about five magical K-pop idol boys living in a world where magic and reality coexist. After realizing that they have magical powers, they fight against the secret surrounding the downfall of the world. A portion of the story for “THE STAR SEEKERS” has already been previewed through the animation “The Doom’s Night” and the pop-up book “The Tale of the Magic Island,” and the full story will be revealed through the new webtoon and web novel. 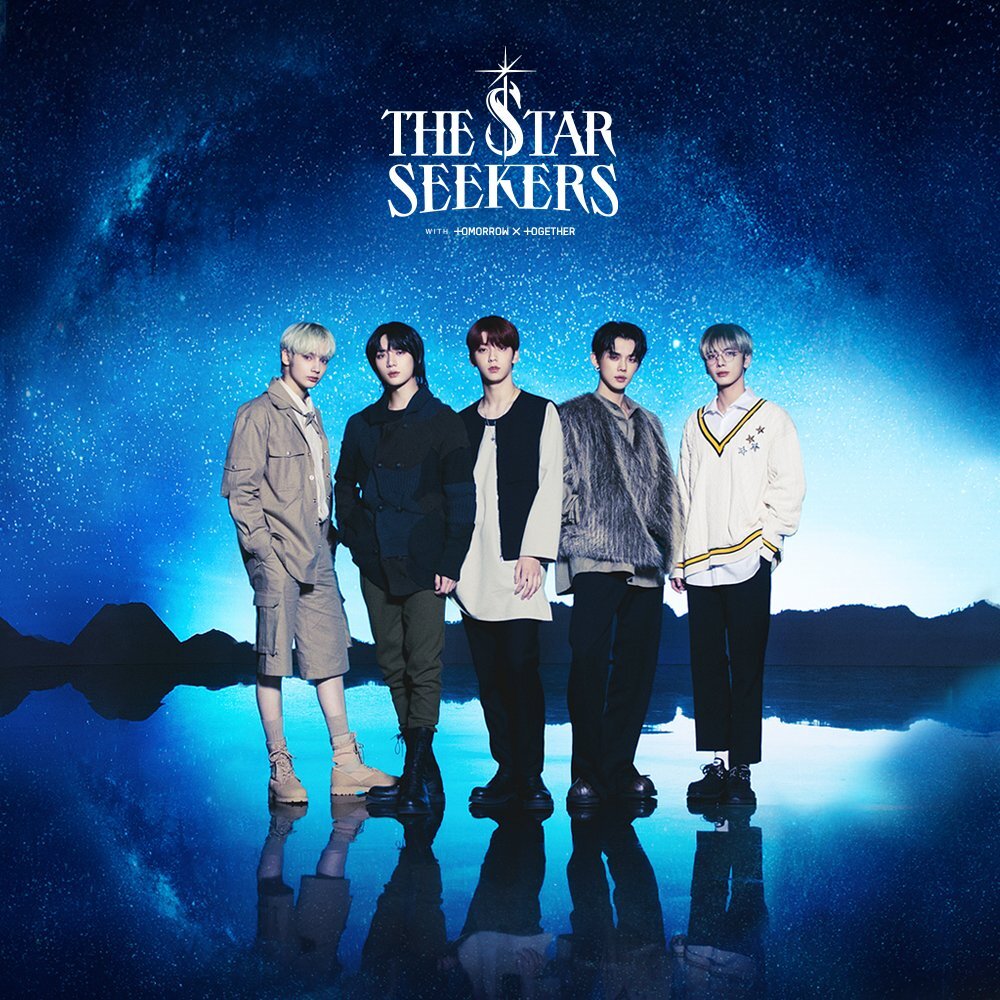 The webtoons and web novels for HYBE’s Original Stories will be available in 10 different languages with weekly uploads. Check out the official Twitter accounts for “7FATES: CHAKHO” here, “DARK MOON: THE BLOOD ALTAR” here, and “THE STAR SEEKERS” here.

BTS
TXT
ENHYPEN
HYBE
How does this article make you feel?