Lee Jung Jae Talks About The SAG Award He Most Hopes To Win, Pride In Korean Culture, And More

On the January 13 broadcast of JTBC’s “Newsroom,” Lee Jung Jae appeared for a video interview where he discussed the historic nominations that “Squid Game” received for the 28th Screen Actors Guild (SAG) Awards and the overall success of the series.

Lee Jung Jae commented, “This is such an honor. These are the kind of awards that I also only ever heard about through the news, so this is very meaningful, and I’m extremely happy. The actors and ensemble of ‘Squid Game’ as well as Jung Ho Yeon were nominated. Even our action team was nominated so you could say that all our actors were nominated, which means this has to be a happy event.” 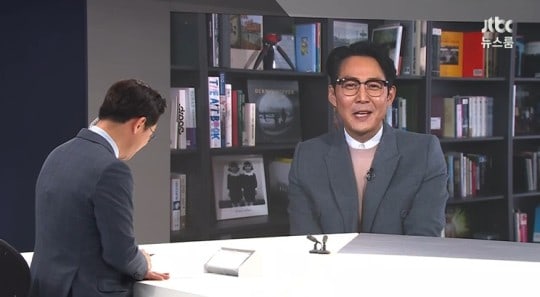 Earlier this week, Lee Jung Jae’s “Squid Game” co-star Oh Young Soo became the first Korean actor to win Best Supporting Actor at the Golden Globes. Lee Jung Jae commented on his co-star, sharing, “He is a warm senior [actor] who really cherishes his juniors and gives good advice. I could really feel his depth and wisdom on set to the point where I would wonder how he prepared for each scene. I hope to become an actor like him. As I watched him meticulously prepare each line and movement, I thought that I wanted to take after him.” 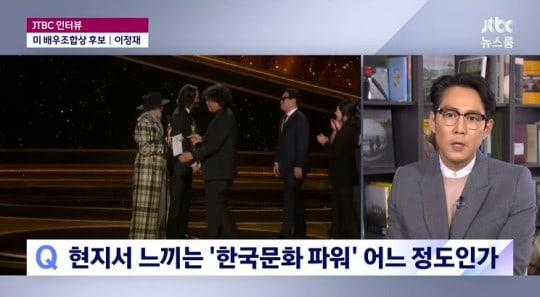 Lee Jung Jae also touched on the impact that Korean entertainment has had recently on a global scale. “Especially after ‘Parasite’ and ‘Minari,’ the level of interest in Korean culture was really high. I felt that people overseas were gaining first-hand experience with the food and culture as well as consuming and appreciating Korean content like K-pop, films, and dramas. People have so many questions. As a South Korean citizen, I’ve been feeling a lot of pride, and I’m just thankful.” 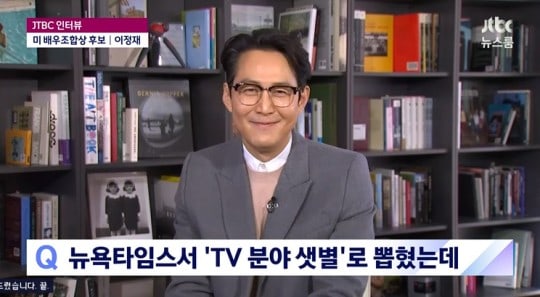 The SAG Awards will be held on February 27 (local time) in Los Angeles.

Watch Lee Jung Jae in “Deliver Us from Evil” with subtitles here!

Lee Jung Jae
Squid Game
How does this article make you feel?