Earlier this week, Kim Eun Jung officially announced that she would be tying the knot with music producer Kei Lim, who is known for his work on hit songs like BTS‘s “Fire,” EXO‘s “Baby Don’t Cry,” Girls’ Generation‘s Taeyeon‘s “I’m OK,” Kang Daniel‘s “What are you up to,” TWICE‘s “PIT-A-PAT,” “Produce 101 Season 2” song “Open Up [Knock],” and more.

Kim Eun Jung and Kei Lim, who is five years her senior, have been dating for eight years. Due to the recent rise in COVID-19 cases, the couple will be holding a small wedding on January 16.

After debuting as a member of girl group Jewelry in 2008, Kim Eun Jung left the group following the expiration of her contract with Star Empire Entertainment in 2014. She has since worked as both an actress and a lyricist, collaborating with Kei Lim on numerous songs. 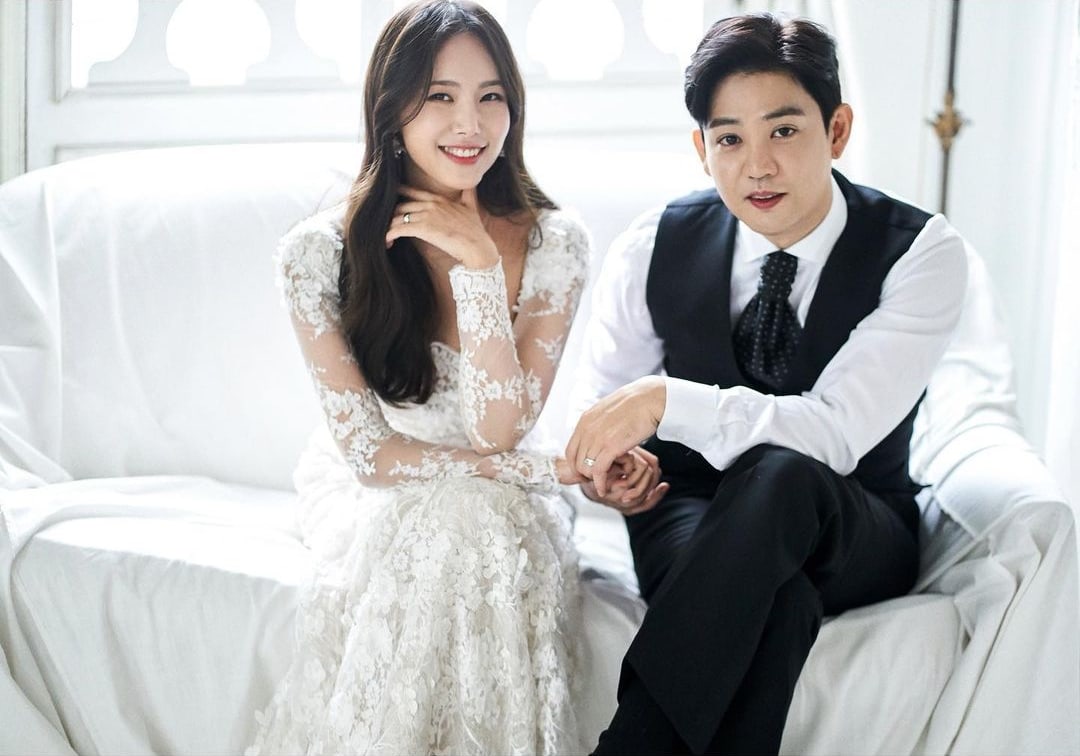 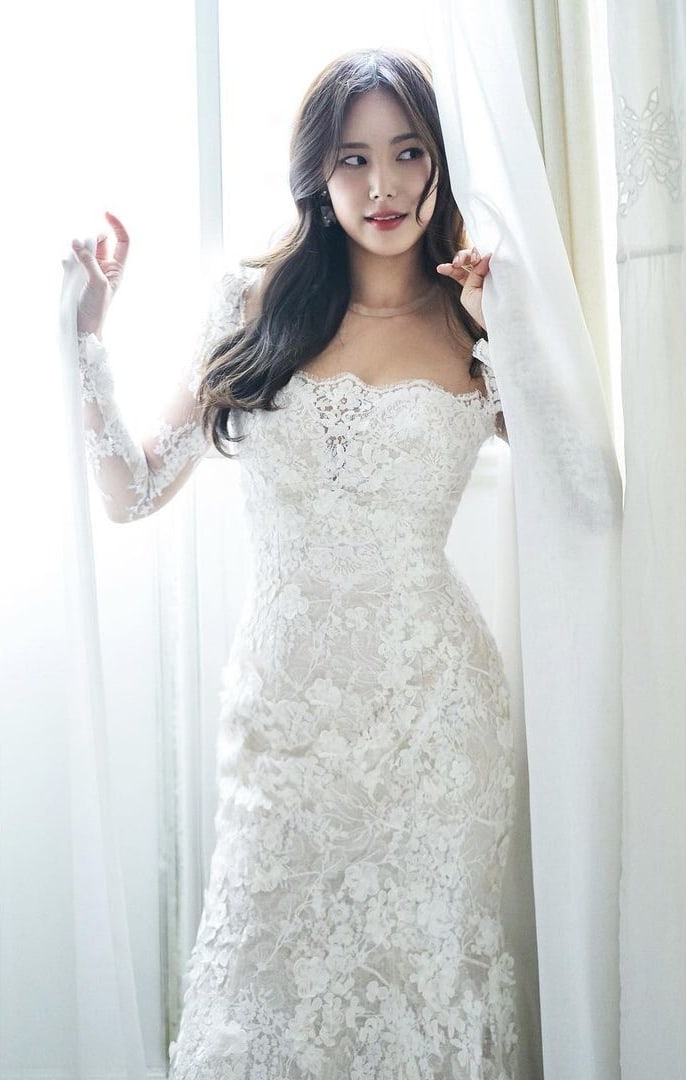 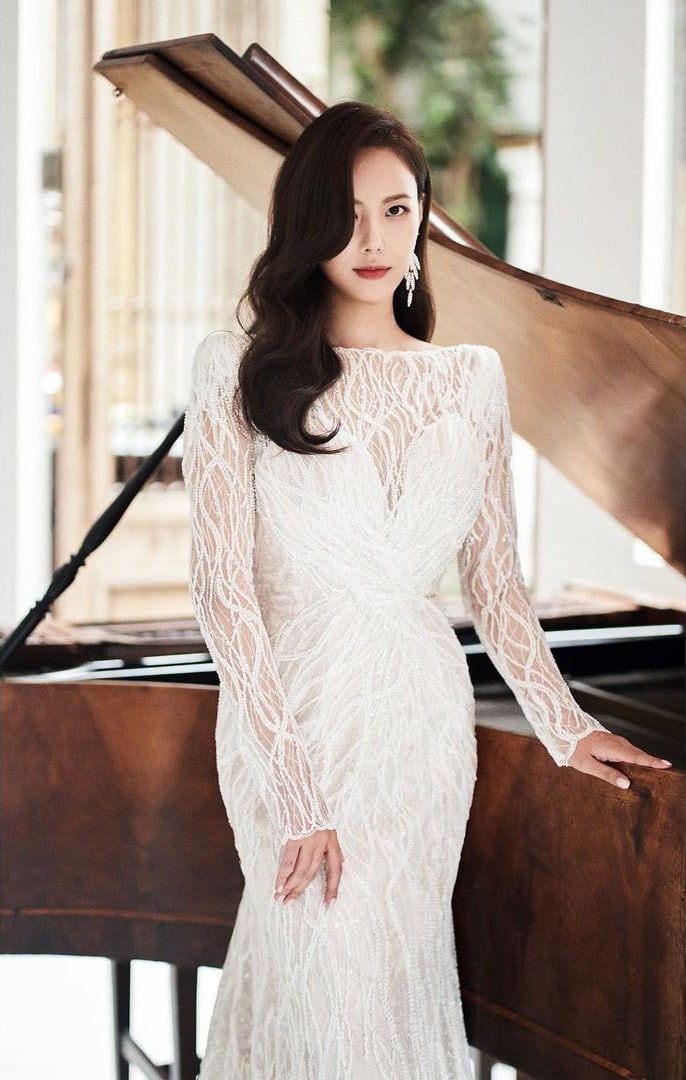 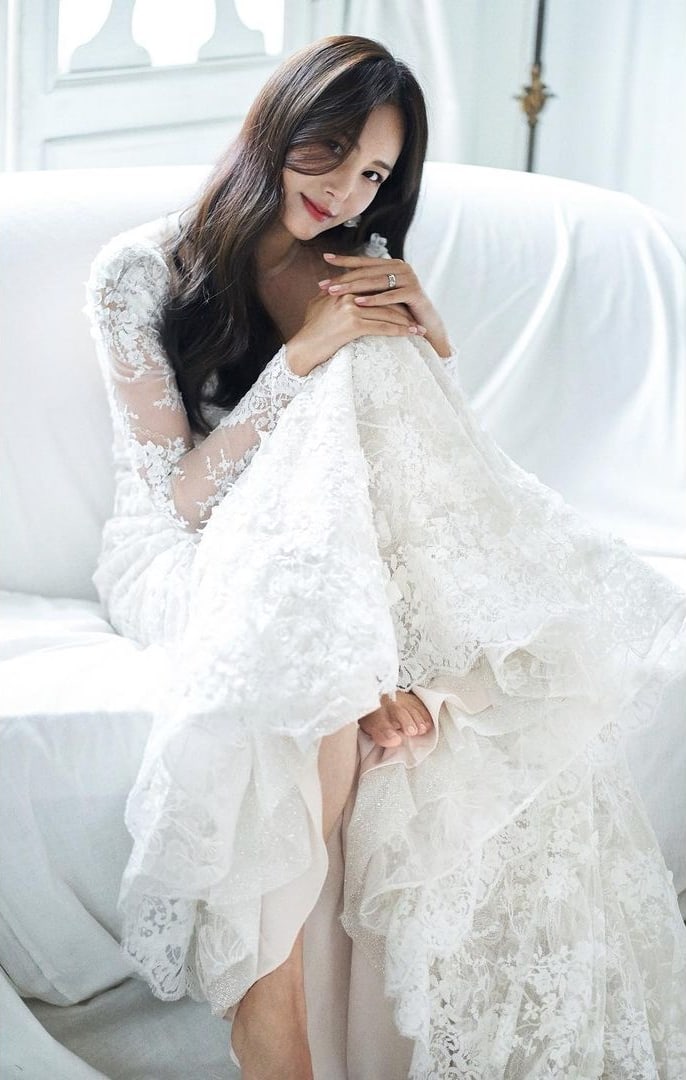 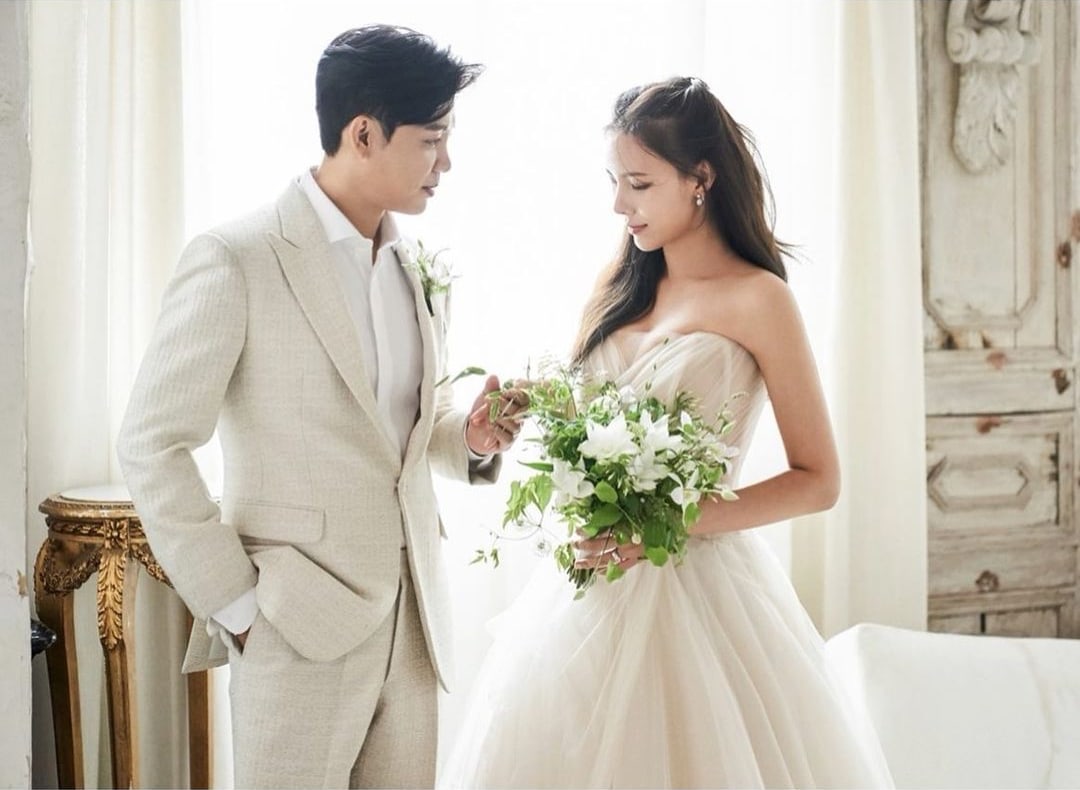