Following the conclusion of “School 2021,” Cho Yi Hyun recently participated in an interview talking about her experience with the drama.

Cho Yi Hyun has continuously shown her capability for taking on different roles with “School 2021,” and other dramas and films, such as “Hospital Playlist 2” and “Bad Papa.” She will also star as Choi Nam Ra in the upcoming Netflix series “All Of Us Are Dead.” 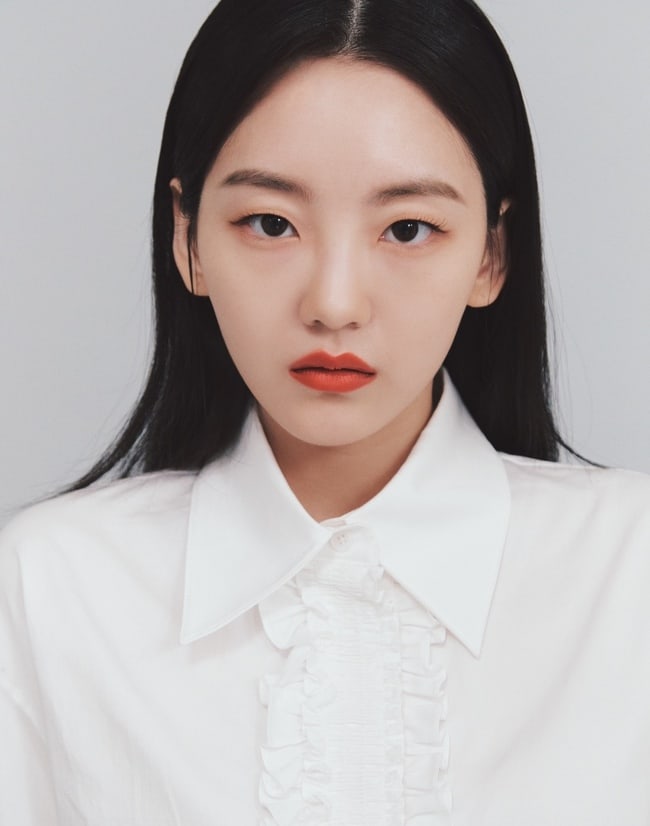 She talked about finishing filming for the drama, saying, “I’m not sure if I did well, but I worked really hard to make sure that I had no regrets. It was a great honor to have been a part of this drama.”

Cho Yi Hyun won the Best Couple award with her “School 2021” co-star Kim Yo Han at the 2021 KBS Drama Awards. “It was my first time attending the drama awards, and I’m thankful to have received such a great award. I think this award is given to the pair who had great chemistry, so it’s an honor to have received it.” 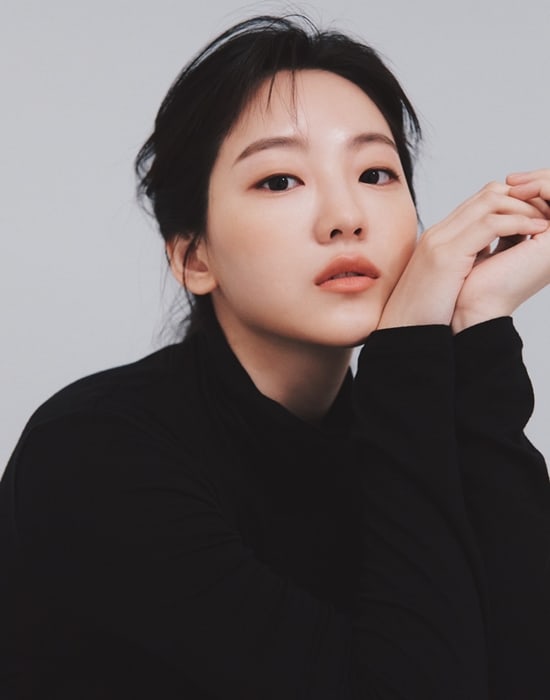 She humorously added, “In the past, I’d have to turn multiple pages of the script to find my lines, but since I was the main character this time, I didn’t have to do that.”

Cho Yi Hyun has been complimented for her energetic spirit. “I’m actually not that energetic. However, I needed to become energetic to play the role of Jin Ji Won. My personality changed while filming for this drama, and people have told me that I’ve changed. I don’t know about the beginning, but now I’m definitely a lot like Jin Ji Won. The one thing that Jin Ji Won and I have in common for sure is that we’re certain about our dreams. One thing that’s different is that I actually don’t have a first love yet.”

About her own school days, she said, “I saw the musical ‘Wicked’ when I was in my third year of middle school and wanted to become a musical actress, so I entered Hanlim Arts High School in the musical department. My parents never looked critically on my dreams, and supported me a lot when it was time to audition for the school. But when I entered the school, I felt down because I felt that I was lacking in skill compared to my peers who had spent much more time preparing. I couldn’t dance, act, and sing in front of other people at all. One class had 40 people, and in my first semester of my first year, I ranked No. 38 in the practical examinations. To be honest, the other two students were absent, so of the students who actually did the exams, I was dead last. After that, I worked really hard and placed second in the next exams.” 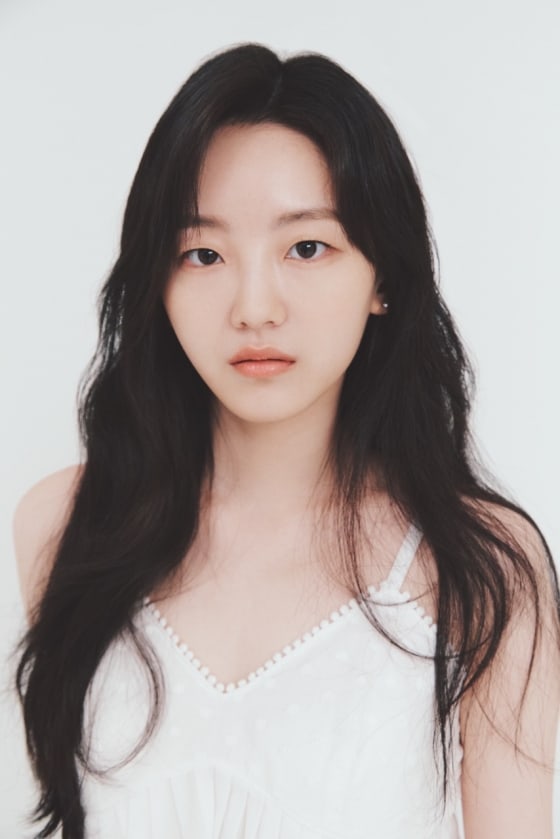 The actress also made an appearance on the show “The Game Caterers” with Jung Woo Sung, Lee Jung Jae, and other actors from the agency Artist Company. “It was an honor to be on a popular show with amazing actors. They made me want to want to become great actors like them, and they even told me that they enjoyed watching ‘School 2021.'”

When asked if there was any pressure from filming “School 2021,” Cho Yi Hyun replied, “There was no pressure. I wasn’t too focused on worrying about whether the drama would do well or not. I just wanted to make sure that I wasn’t a nuisance.”

Finally, the actress said, “I’d like to thank everyone who supported me. I still have a lot of work do to, but I did my best and have no regrets.” 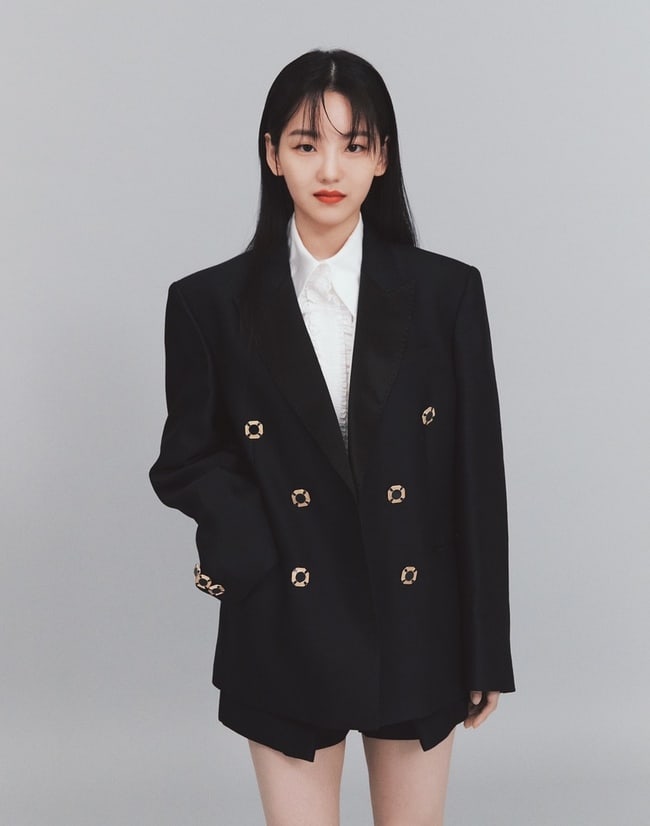 Cho Yi Hyun
School 2021
How does this article make you feel?