SBS has released photos from the script reading for “A Business Proposal”!

As soon as the reading began, it’s said that each cast member perfectly immersed into their individual roles and were as passionate as they would be if they were filming on set. Ahn Hyo Seop and Kim Sejeong also impressed with their chemistry after just meeting for the first time.

Ahn Hyo Seop will star as Kang Tae Mu, a perfect third generation chaebol. Although he’s often cold and grumpy, Kang Tae Mu has an unpredictable side to him that makes hearts flutter. Kim Sejeong stars opposite Ahn Hyo Seop as Shin Ha Ri, a regular office worker who hides her true energetic self in order to transform into a charismatic femme fatale for her blind date. 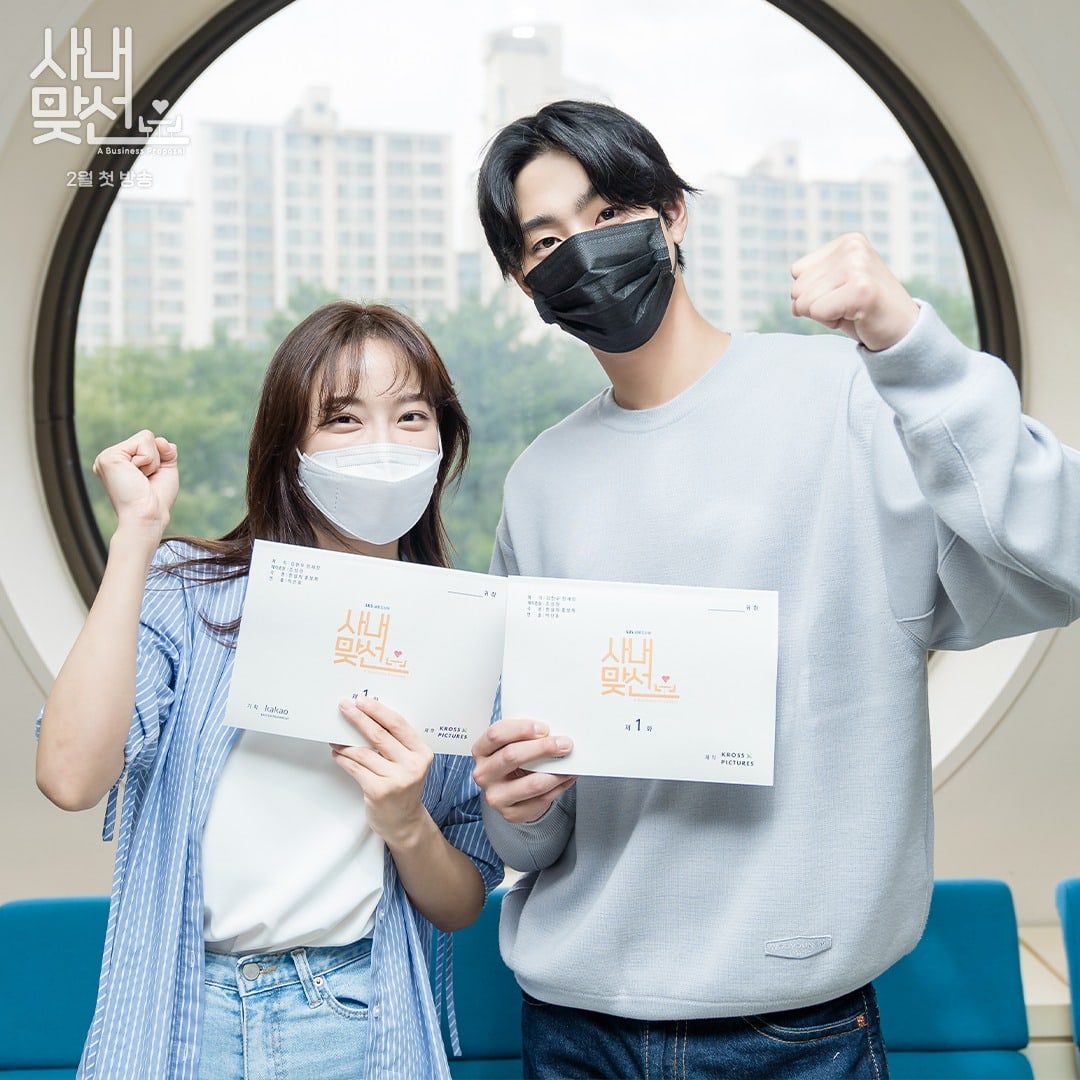 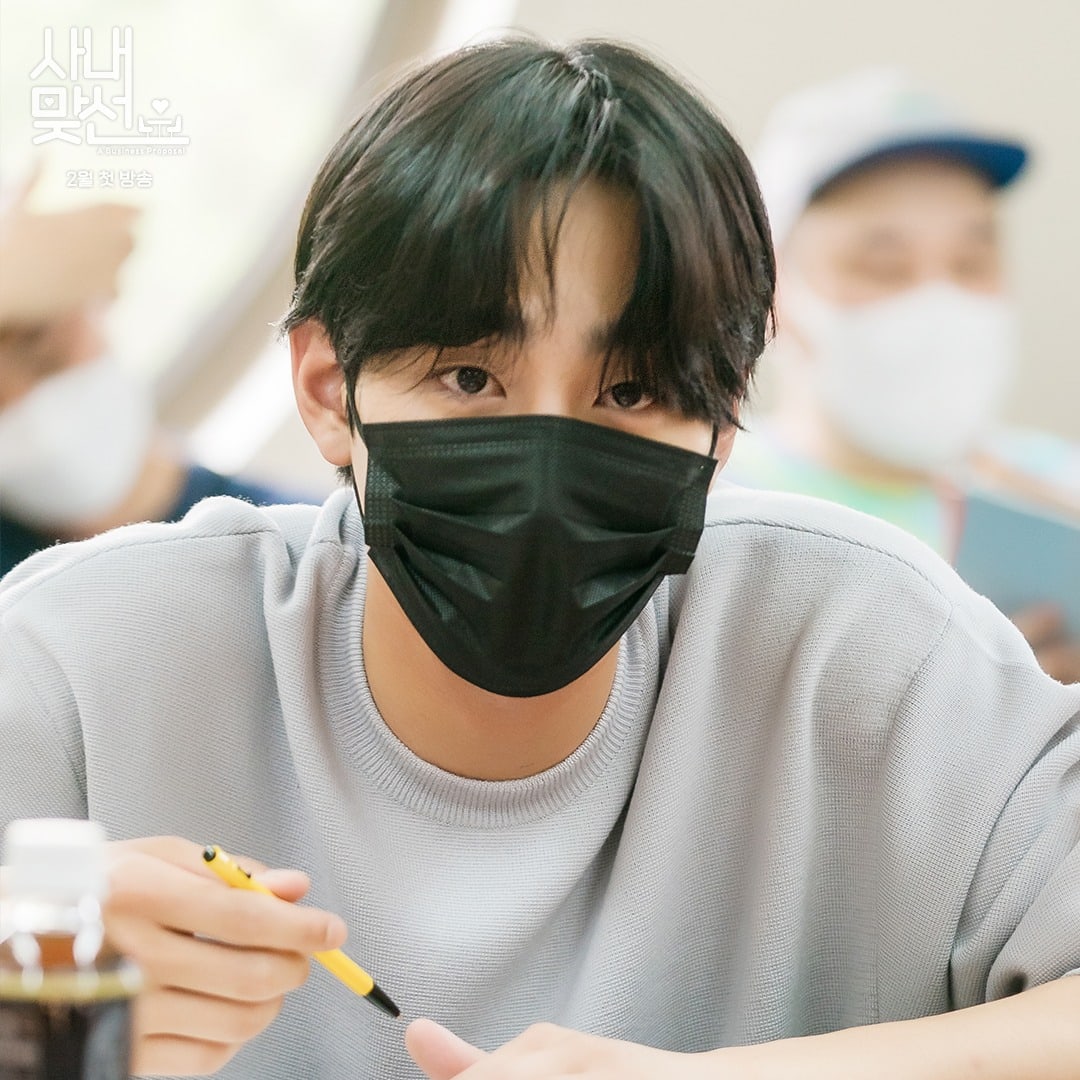 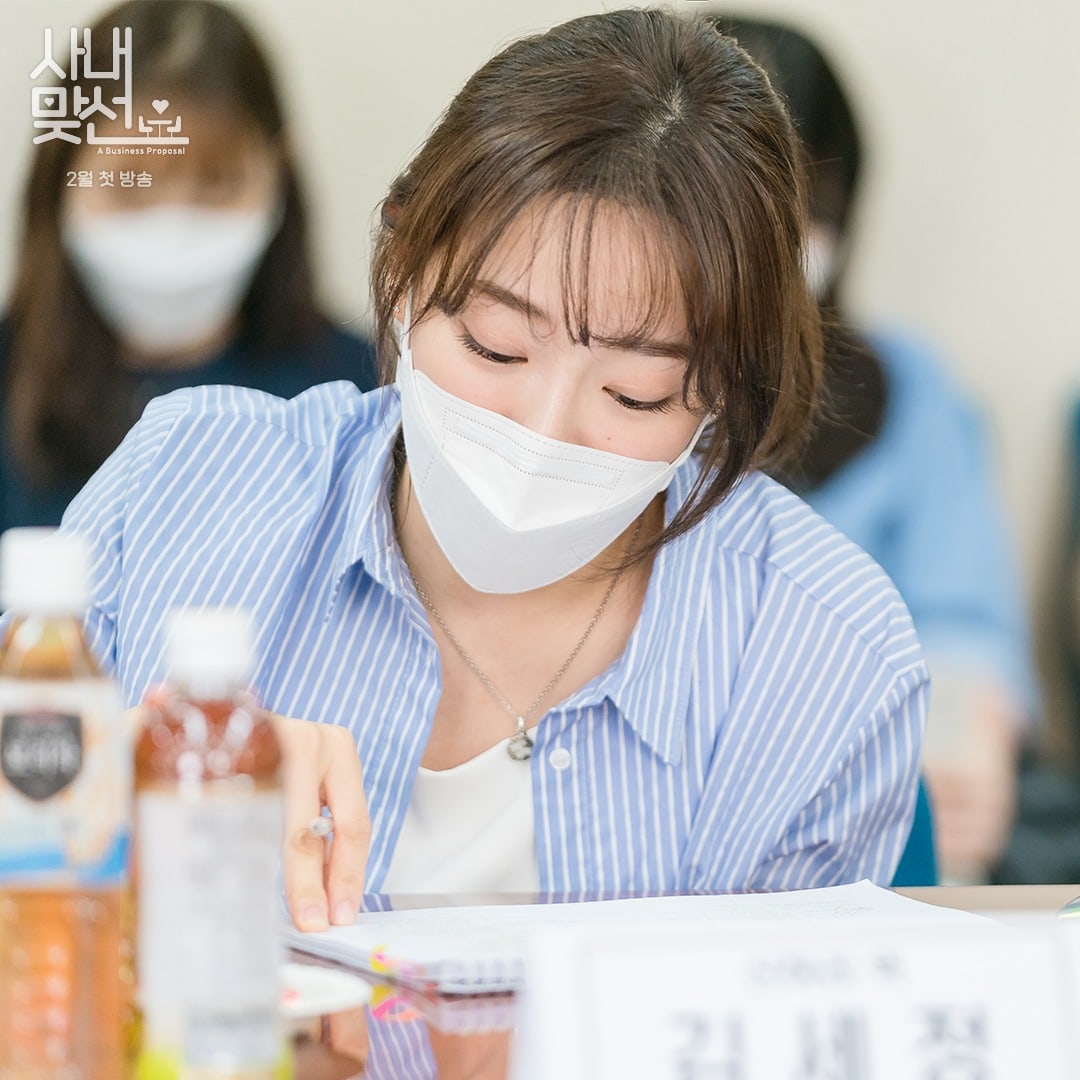 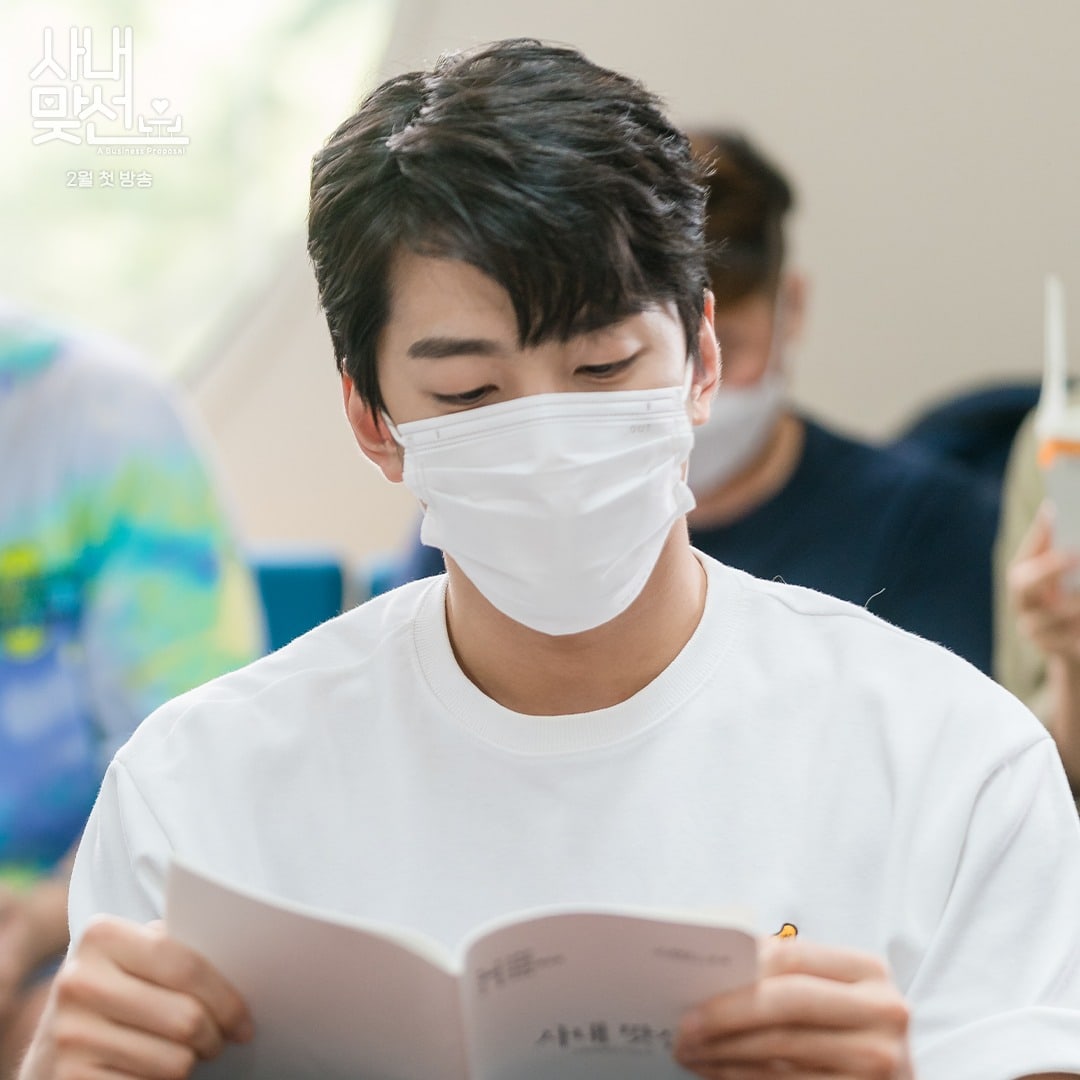 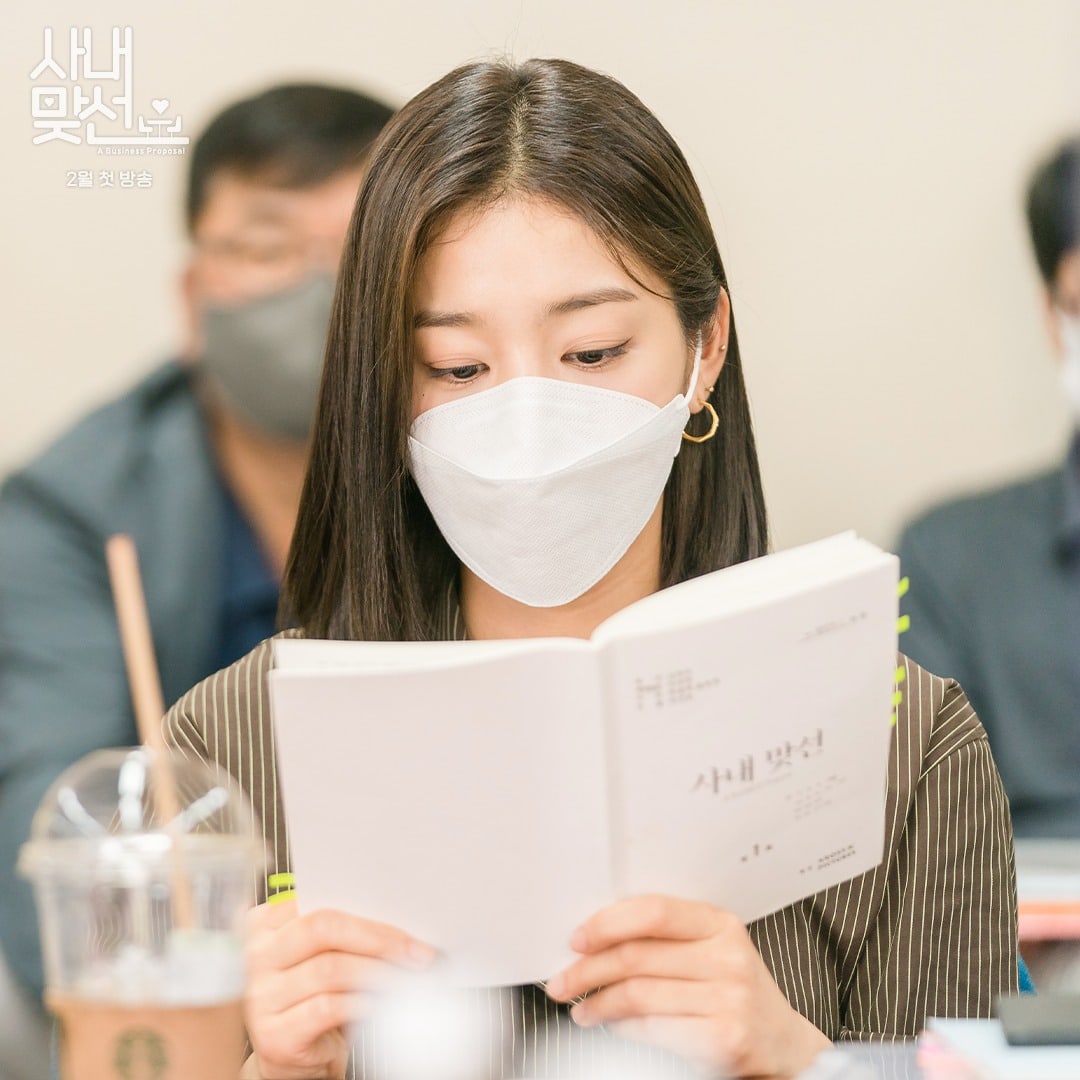 Lee Deok Hwa plays Kang Da Goo, the president of food company K-FRESH and Kang Tae Mu’s grandfather. While he’s strict and serious, Kang Da Goo also has a lot of affection. K-FRESH will become an important part of the drama and many of the company’s employees will bring laughs and relatable stories to the plot.

The producers of “A Business Proposal” shared, “It was a script reading where everyone confirmed the chemistry and synergy they have with one another. Each actor showcased their charms and personalities at the right moments and created a great atmosphere. ‘A Business Proposal’ is an office romantic comedy that you will comfortably be able to enjoy. We will seek out viewers with a drama that can deliver cheerful energy so please look forward to it and give us lots of attention.”

SBS’s “A Business Proposal” will premiere this February. Watch a teaser here!