Kang Ha Neul Talks About The Most Difficult Part Of Filming “The Pirates 2,” Why He Admires Han Hyo Joo, And His Upright Reputation

Kang Ha Neul recently participated in an interview with News1 about his upcoming film “The Pirates: Goblin Flag.”

A follow-up to the 2014 film “The Pirates,” “The Pirates: Goblin Flag” is a period action-adventure comedy about a group of fortune-seekers who take to the high seas searching for lost treasure. The movie stars Kang Ha Neul, Han Hyo Joo, Lee Kwang Soo, EXO’s Sehun, Chae Soo Bin, and Kwon Sang Woo.

Kang Ha Neul plays the role of Woo Moo Chi, the leader of a group of bandits who claims to be the best swordsman in Goryeo. He said, “I really enjoyed the first movie. There’s just something fun about the idea of becoming a pirate. I went to see ‘Pirates of the Caribbean’ and ‘The Pirates’ before I’d even heard it was good, because I liked the concept. I like the adventure genre. When I read the script, I wanted to get on the pirate ship. I really admired the role of Hae Rang. I thought it would be fun to bicker back and forth with her.” 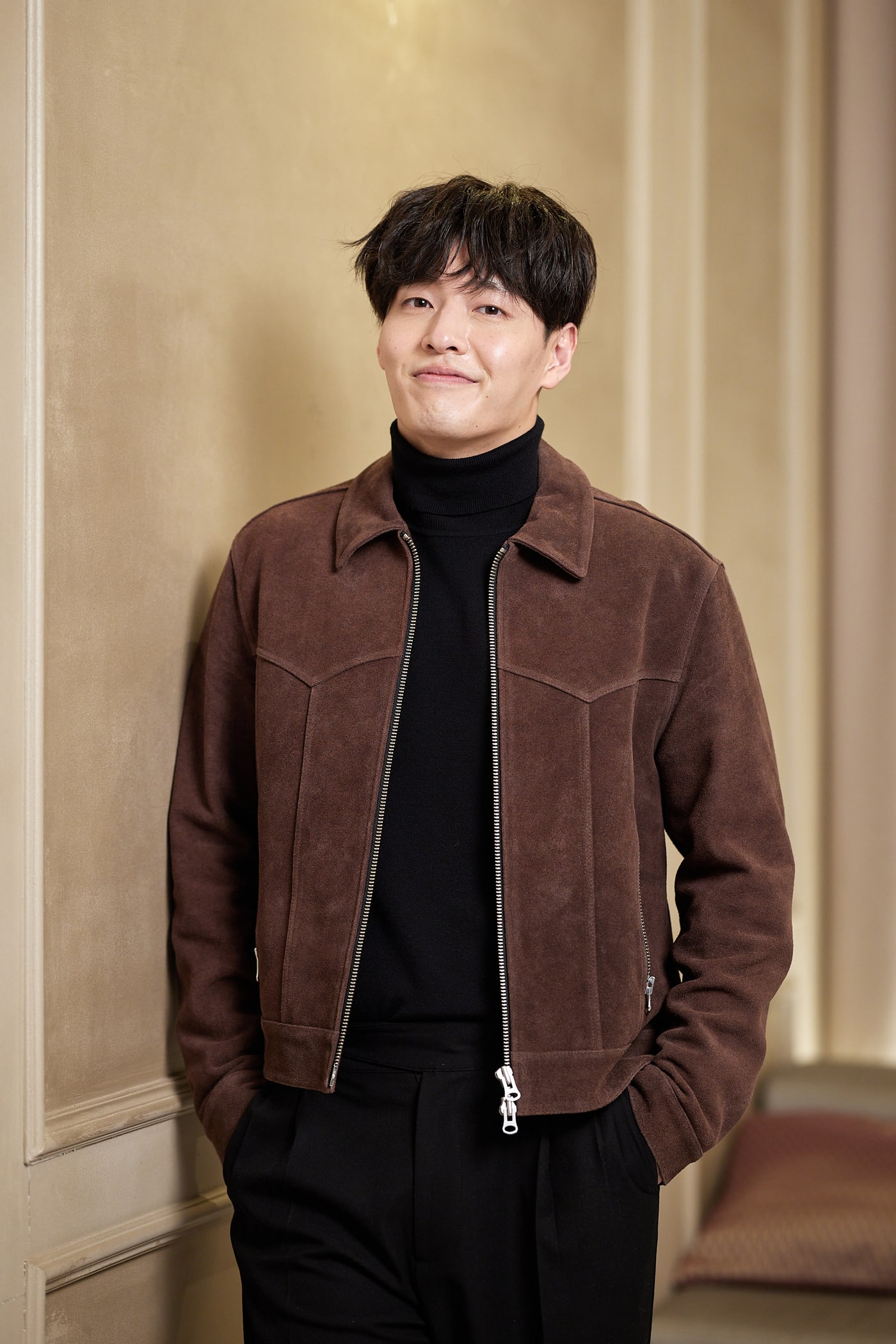 For his character, Kang Ha Neul changed up his look with an unusual hairstyle. “A transformation?” he laughed. “I don’t know if you know ‘The Ruler of the Land’? There’s a character called Han Bi Kwang, and I was reminded of him. He’s good at fighting when it comes to fighting, but otherwise he’s kind of clumsy. But I wanted to show a more free-spirited and reckless side. I conferred with the hair and makeup team about the hair and the original idea was just long hair with long bangs. But I wanted to show more of that free spirit in his looks, so we had a lot of discussions, including shaving the whole head.”

He continued, “The perm was the most difficult part of playing Moo Chi. I had to get a perm about once every two weeks, and each time took a long time, about three to four hours. It was really tough to go to the salon every two weeks and sit there for four hours. When I was filming, the perm was so tight that it wouldn’t get wet when I washed my hair. I had to force the water into my hair. At the end, my hair was falling off at the ends.” 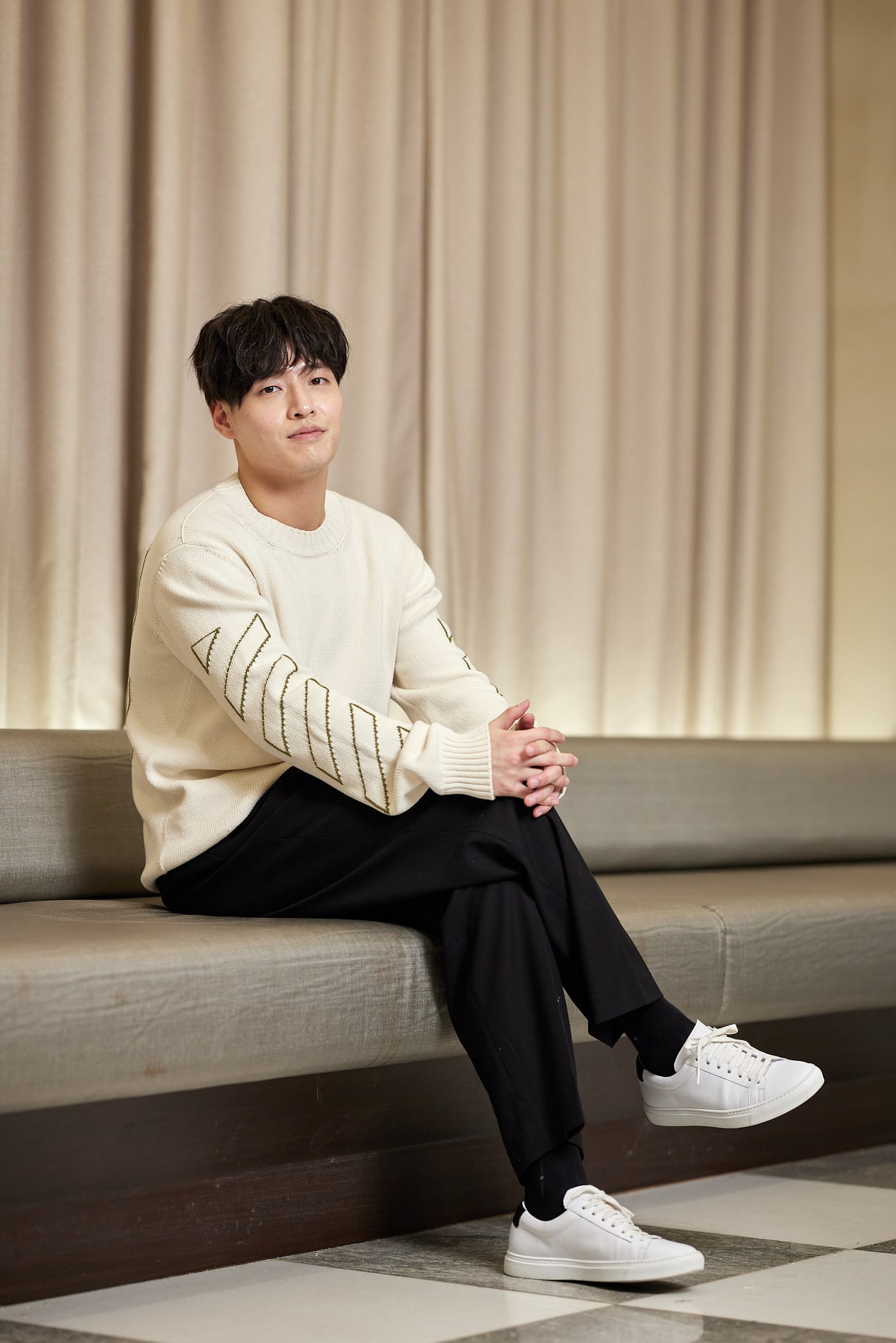 About working with Han Hyo Joo, he said, “She was so good at playing Hae Rang that I had no difficulties. Instead, I had a lot of fun. I thought a lot about how to act so that if Hae Rang acted a certain way, this would appear natural and right. That’s why my character annoys Hae Rang a lot, and she saves me a lot.”

Kang Ha Neul and Han Hyo Joo had previously worked together on the film “C’est si bon.” He said, “I didn’t have a lot of scenes with her then. She was the muse of the trio in that movie. She was my muse, but I wasn’t anything to her. There weren’t a lot of scenes where we met. She had a lot of things to focus on in that movie, so I didn’t want to bother her or get in her way, so I just observed her from afar. After some amount of time, we met again on this project, and we matched really well. We matched well in conversations and discussions.” 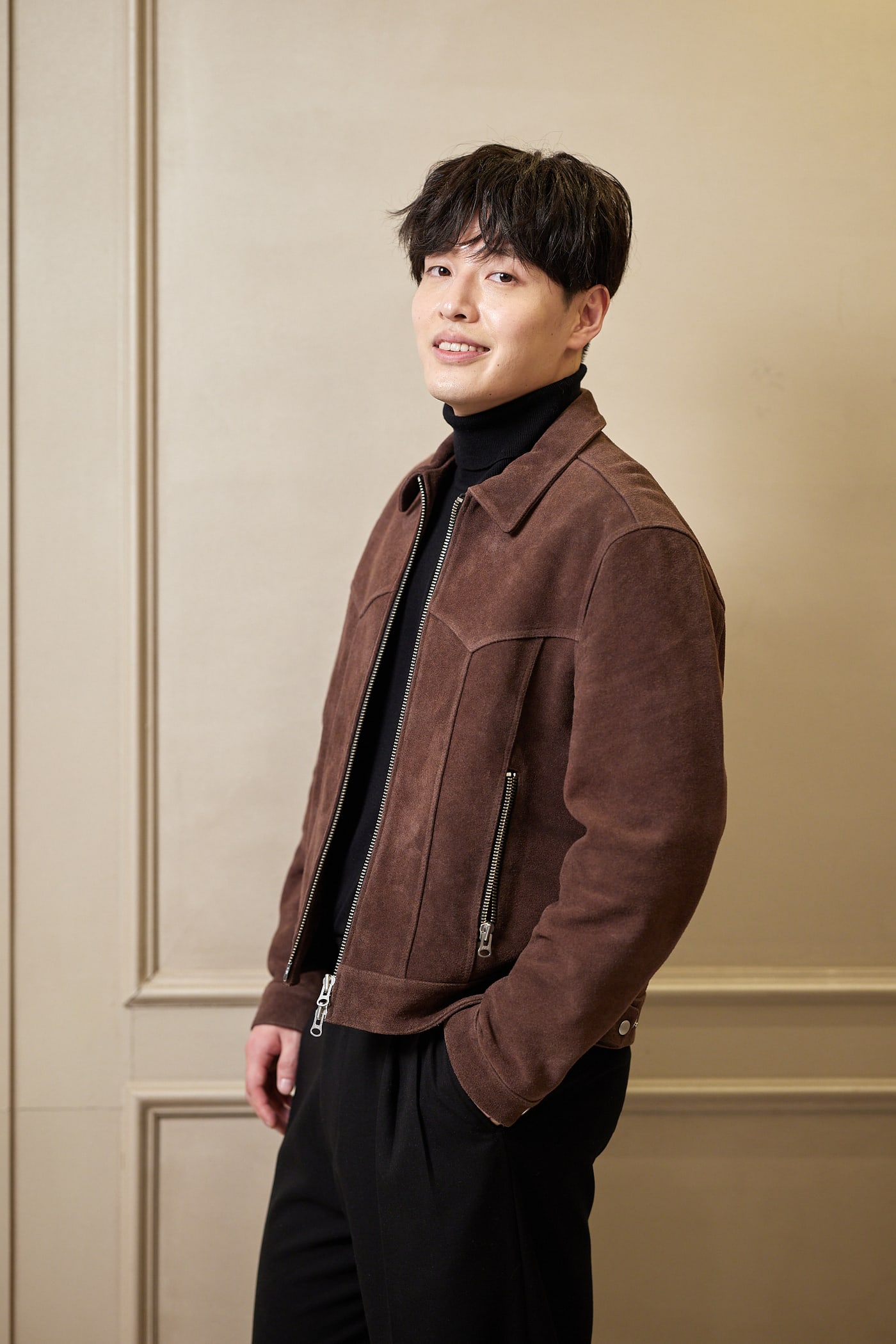 In her own interview, Han Hyo Joo had said that she had wished Kang Ha Neul had complained more instead of throwing himself passionately into all his stunts. Kang Ha Neul laughed, “I complain a lot. She was just really nice about it. I’m grateful to her for saying that. Of course, I don’t think it’s a good thing to get hurt on set. I didn’t refuse to wear guards because I wanted to get hurt. Of course you should wear guards on set, but I really didn’t feel pain while doing action scenes. It was actually harder to pretend I was in pain when I wasn’t. I wanted to make that more realistic, so that’s why I did that. I didn’t do it to get hurt, and I didn’t get hurt.”

He added, “Han Hyo Joo practically lived at stunt school. I thought that was so cool. Whenever I saw her, she was working on syncing up her movements and getting her hand used to holding a sword. When I saw her working so hard, I thought that not only was Hae Rang cool, but Han Hyo Joo was really cool. She was always practicing on set, making sure her body didn’t get stiff, keeping herself warmed up so that she wouldn’t forget what she had practiced.”

Kang Ha Neul has an industry-wide reputation for being quintessentially kind, caring, thoughtful, and upright. Asked if he ever felt exhausted by this reputation, he said, “This is actually something people ask me a lot. A lot of people ask me, ‘Don’t you ever get tired?’ If I really worked hard to appear like that, if I had to work to do that, then I’m sure I’d get really stressed out. But I’m not really that kind. My goal is just to avoid having people frown because of me. I want people to have fun on set. Instead of causing me stress, it brings me joy. Of course, it would be a lie to say that I’m never stressed. I relieve stress by organizing my thoughts. I space out when I wake up in the morning and just before I go to bed at night. That doesn’t always relieve my stress per se, but it helps me a lot. It also motivates me to enjoy each day again. If I lived with the mindset, ‘I have to act like this to the people around me,’ it could stress me out. But I just live comfortably and act comfortably with other people, so I don’t really have a lot of stress about it. I also don’t really meet people outside of work. I’m a total homebody.” 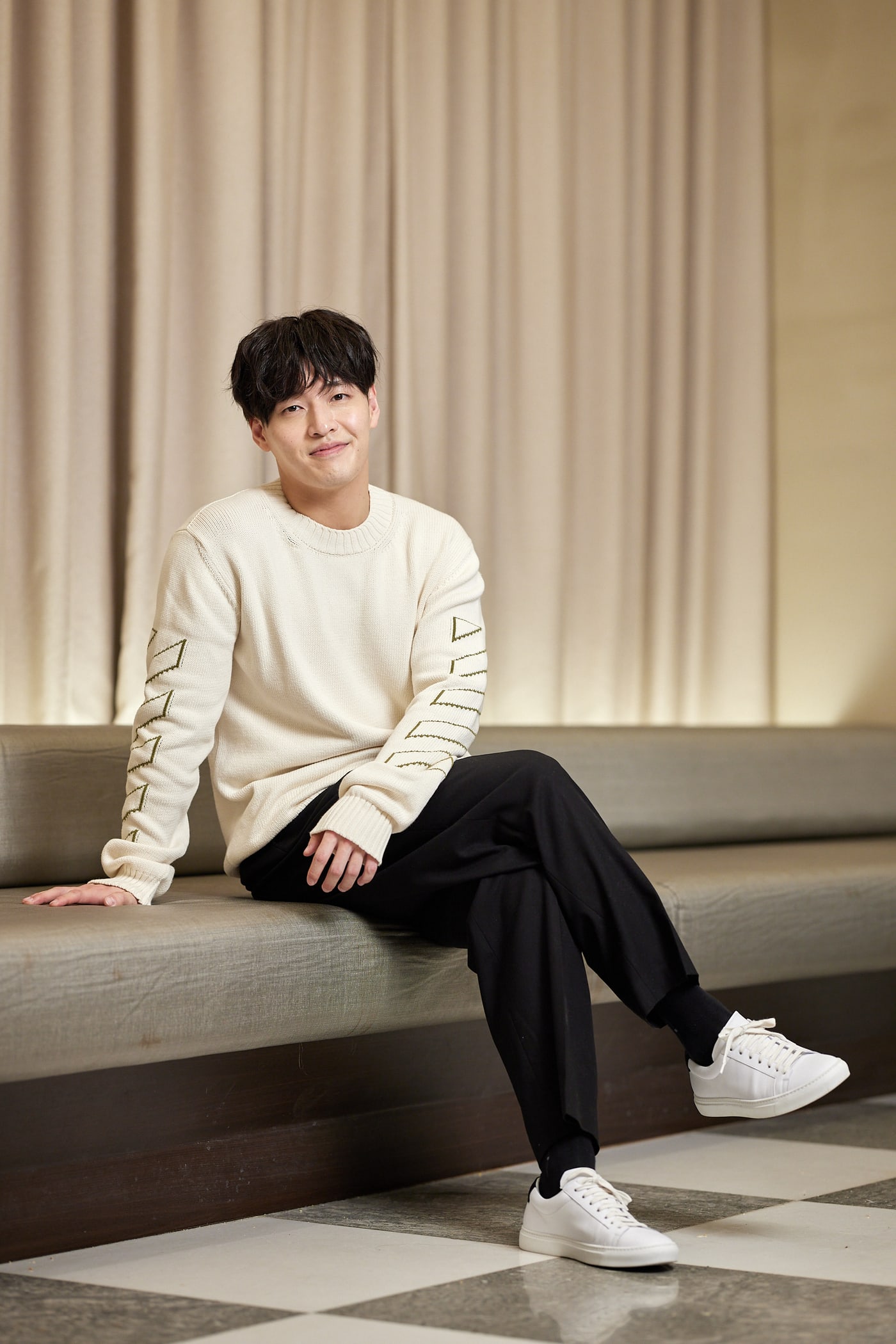 Watch the first “The Pirates” film below!

The Pirates
Kang Ha Neul
The Pirates: Goblin Flag
How does this article make you feel?