“Ghost Doctor” is a fantasy medical drama about two doctors, opposite in about almost every way, who by fate end up bound together in soul and body. Before the next episode airs, here are three memorable endings from the last few episodes! 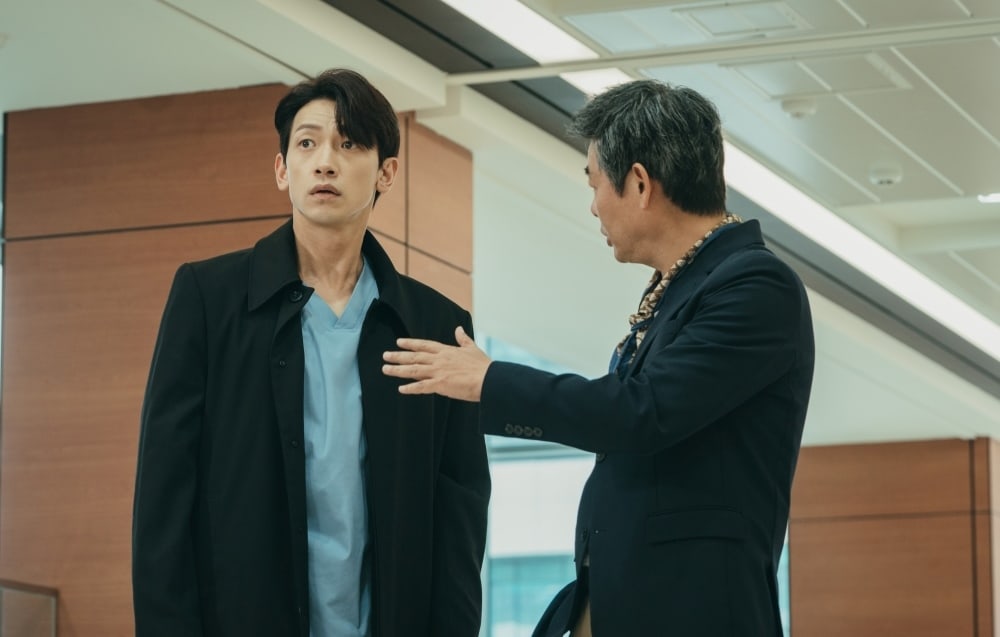 After successfully completing a surgery, Cha Young Min (Rain) received a call from his ex-lover, Jang Se Jin (Uee). He rushed outside in a hurry and gets involved in a mysterious car accident. Cha Young Min was taken to the hospital as a “coma ghost,” his body and soul now separated. Go Seung Tak (Kim Bum), known as the doctor with a clumsy hand, decided to take on his surgery. While performing the surgery, Go Seung Tak attempted to use the scalpel in the wrong place. Ghost Cha Young Min, who was watching the surgery, stopped him and guided his hand to the right place. At this moment, his possession of Go Seung Tak’s body began, and so did the start of their relationship. 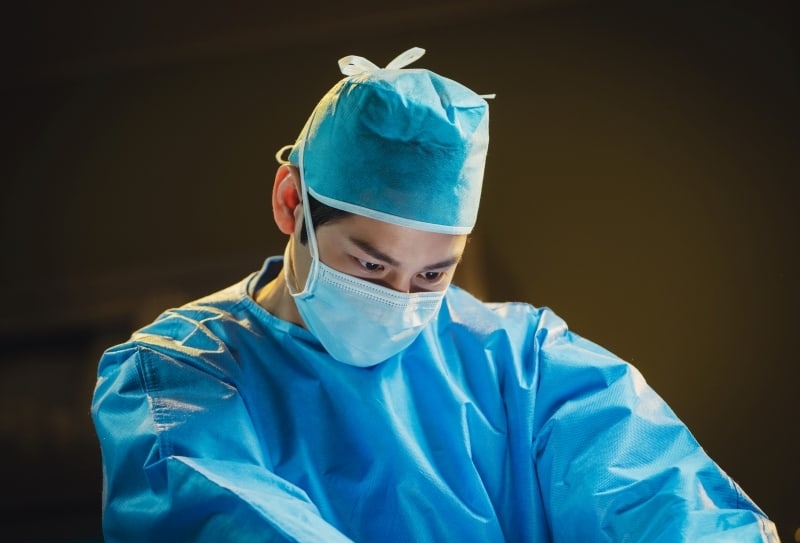 Cha Young Min, who was on the verge of disappearing from existence, possessed Go Seung Tak’s body while they walked out of the hospital. They bumped into a pedestrian on the street, causing the soul to fly out of the body. As Cha Young Min was disappearing, Go Seung Tak, looking at the person who had fallen down, stretched his hand out, and said, “Let’s save them.” 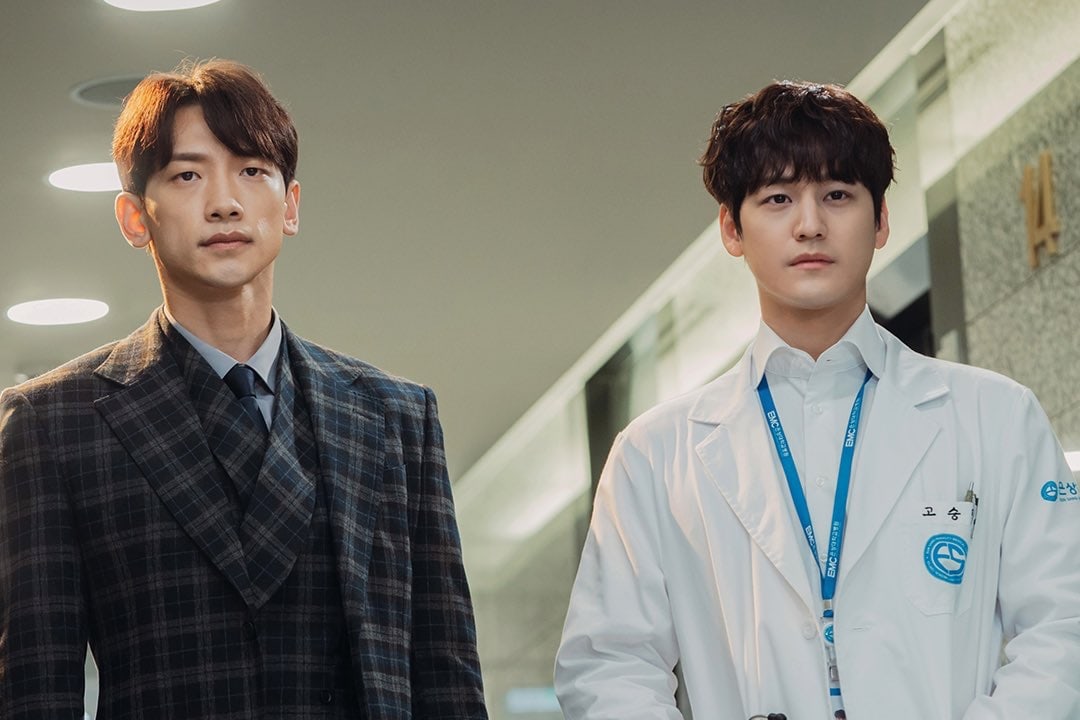 In episode 6, the duo finally began to cooperate and work together. Cha Young Min helped Go Seung Tak successfully complete the surgery of Oh Seung Jo. After the completion of the surgery, both lay on the ground and smiled at each other, pleased with their newfound partnership. This scene was heartwarming for viewers. Meanwhile, Jang Se Jin had requested Cha Young Min’s test results and heard the bad news that he would not be able to live much longer. Whether he’ll be able to overcome this is yet to be seen.

In the meantime, catch up on previous “Ghost Doctor” episodes: