The world of K-dramas is a wonderful place, full of amazing actresses who have dedicated their lives to their craft. Given that “The Red Sleeve” recently came to an end, one such individual in particular comes to mind. With an impressive lineup of titles to her name, this former child actress has grown into an incomparable star who has steadily won the hearts of fans the world over. Of course, we’re talking about the incredibly talented and always fabulous Lee Se Young.

Many obsessed over her role as Seong Deok Im in her recent hit historical romance drama, so it’s no surprise that everyone’s favorite court lady is still fresh in our minds. If you can’t get enough of Lee Se Young, here’s a list of some of her best films and dramas for you to enjoy. So what are you waiting for, let’s get watching! 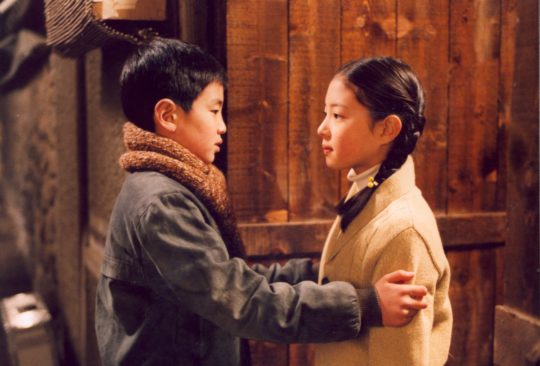 One of the first films to gain Lee Se Young notice, “When I Turned Nine” is a 2004 film directed by Yun In Ho. Lee stars alongside fellow child actor (and now equestrian) Kim Seok, who plays the role of Baek Yeo Min, a young boy who works hard over the summer to earn money to buy his disabled mother a pair of glasses. Lee Se Young shines as the enemy-turned-friend who not only helps Yeo Min achieve his dreams, but leaves him with so much more. Set in the 1970s, this sweet story of friendship and first love is one not to be missed. 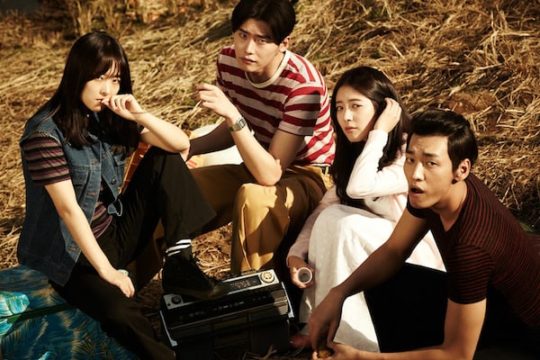 10 years later, Lee Se Young would star in a different type of love story, as she took on the role of the innocent new transfer student, So Hee, in the 2014 teen romantic comedy film “Hot-Blooded Youth.” Finding herself caught up in the middle of a number of school rivalries, So Hee has a lot to deal with as she attempts to settle into her new life. Lee Se Young stars alongside Park Bo Young, Lee Jong Suk, and Kim Young Kwang, making for a rough-and-tumble love story that you’re sure to enjoy. 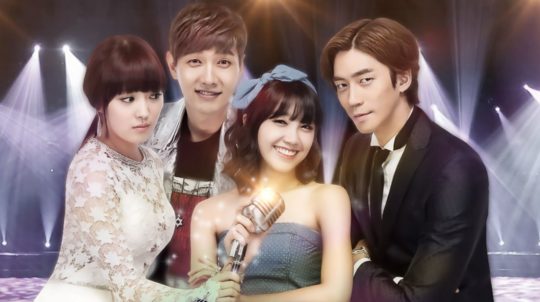 2014 was a good year for Lee Se Young, as she gained attention not only for her role in “Hot-Blooded Youth,” but also for her role as Park Soo In in the music-filled drama “Trot Lovers.” The perfect girl next door, Soo In becomes the rival of the drama’s leading lady, Choi Choon Hee (played by Jung Eun Ji), both professionally and romantically. With Ji Hyun Woo and Shin Sung Rok playing the drama’s handsome male leads, you know you can’t go wrong with this one. 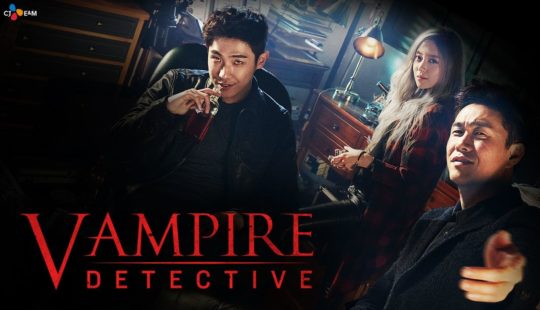 Stepping into the world of monsters and mysteries, Lee Se Young starred alongside Lee Joon, Oh Jung Se, and Lee Chung Ah in the 2016 horror mystery drama “Vampire Detective.” Working alongside Lee Joon’s detective-turned-vampire character, Lee Se Young’s character Han Gyeo Wool helps this drama’s plagued protagonist solve a number of cases which, in turn, enables him to uncover the truth surrounding his own mysterious past. For anyone who finds vampires irresistible, this is one drama you’ll definitely enjoy.

5. “The Gentlemen of Wolgyesu Tailor Shop” 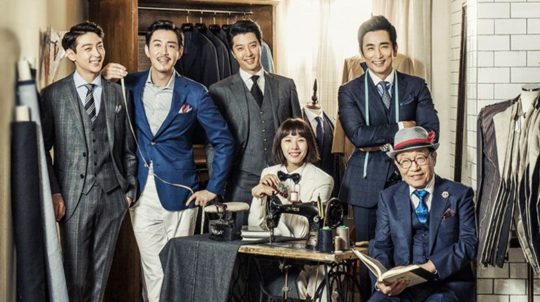 Though she caught the eyes of many in her previous works, it was in this next drama that Lee Se Young really began to gain widespread attention. Taking on the role of Min Hyo Won, Hyun Woo‘s love interest, Lee Se Young won not only the heart of Hyun Woo’s Kang Tae Yang, but also the heart of a nation: the two were so popular that they were dubbed the “Ahchoo Couple” by fans. Lee Se Young’s role in this star-studded drama won her a number of awards, including Best New Actress at both the 30th KBS Drama Awards and the 53rd Baeksang Arts Awards. 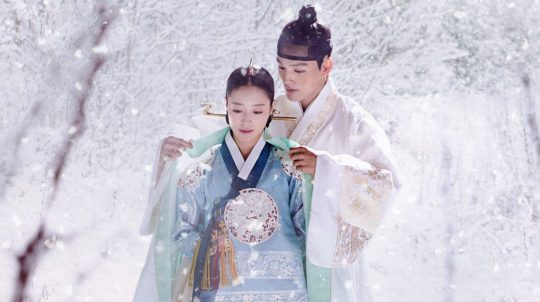 For those hoping to find another historical drama on this list, this one is just for you! Taking on the role of Queen Yoo So Woon in the 2019 historical drama “The Crowned Clown,” Lee Se Young shines. The show is actually a remake of the 2012 historical film “Masquerade,” and tells the story of King Yi Heon, played by Yeo Jin Goo, who hires a clown to take his place as king in order to evade those seeking to take his life. While a number of this drama’s stars were nominated for various awards, it was Lee Se Young who took home the Excellence award in the actress category at the 12th Korean Drama Awards that year.

Watch the first episode of “The Crowned Clown” here: 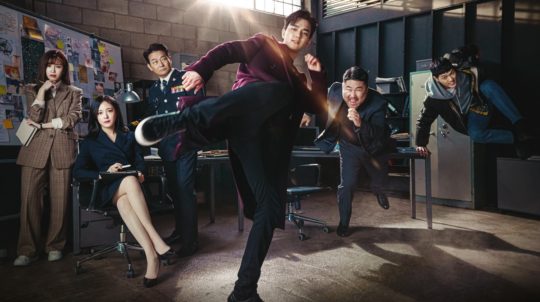 Wrapping up this list is the 2020 murder mystery drama “Memorist.” Based on the webtoon of the same name by Jae Hoo, this thriller tells the story of Dong Baek, a hard-working detective who possesses the unique ability to read people’s minds, or namely, their memories. Played by Yoo Seung Ho, Dong Baek teams up with Lee Se Young’s character, a criminal profiler by the name of Han Sun Mi, after the country is rocked by a string of brutal serial killings. Determined to catch the killer before they strike again, Dong Baek and Sun Mi race against time, but the further they dig into the case, the darker and more convoluted things become. With a sadist on the loose and a number of shocking truths about their troubled pasts coming to light, this drama has a lot going for it, and Lee Se Young only makes it better.

Of course with so many titles to her name, it’s impossible to list them all — which begs the question: which of Lee Se Young’s works tops your list of favorites? Let us know in the comments!