Kim Bum And Apink’s Son Naeun Discuss Synchronization With Their Characters In “Ghost Doctor,” Their Fantastic Chemistry, And More 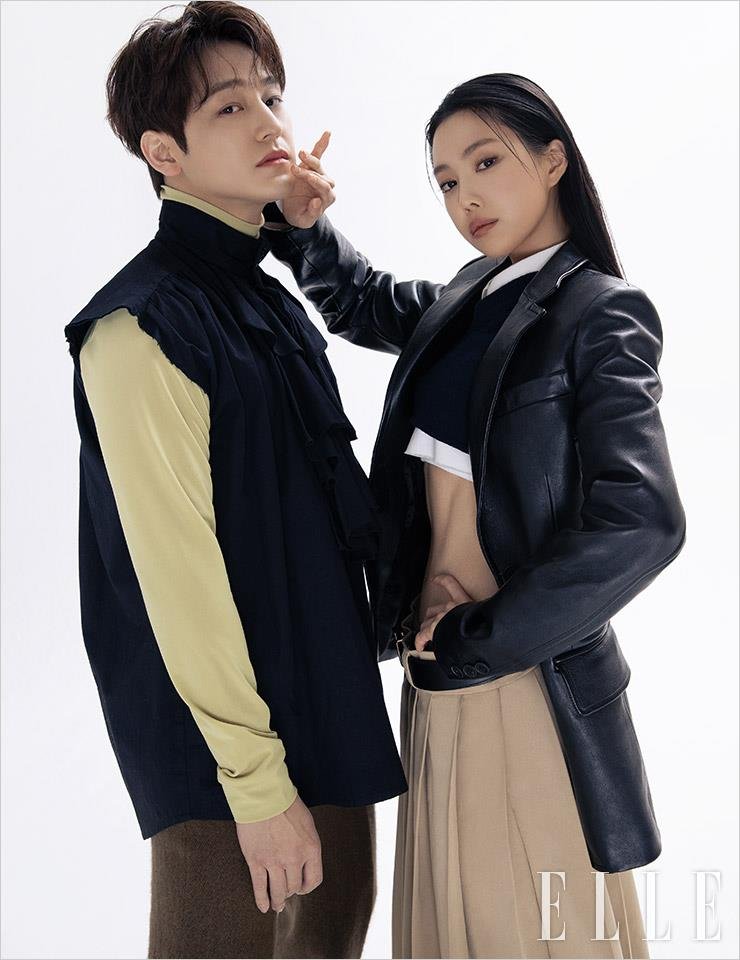 In the interview following the photo shoot, the two actors talked about the synchronization with their “Ghost Doctor” characters.

First off, Kim Bum said, “In reality, I am a very quiet person. Even when I was young, I liked reading books and playing with Legos more than running around in the playground. However, after playing a soft character with a high tone [like Go Seung Tak], I’m once again discovering my bright and dynamic side that I had forgotten.”

Son Naeun commented, “Oh Soo Jung and I are very different. I thought it would be new to play an easy-going, thoughtless character who is sometimes comical. I also really anticipated the role of a doctor.” 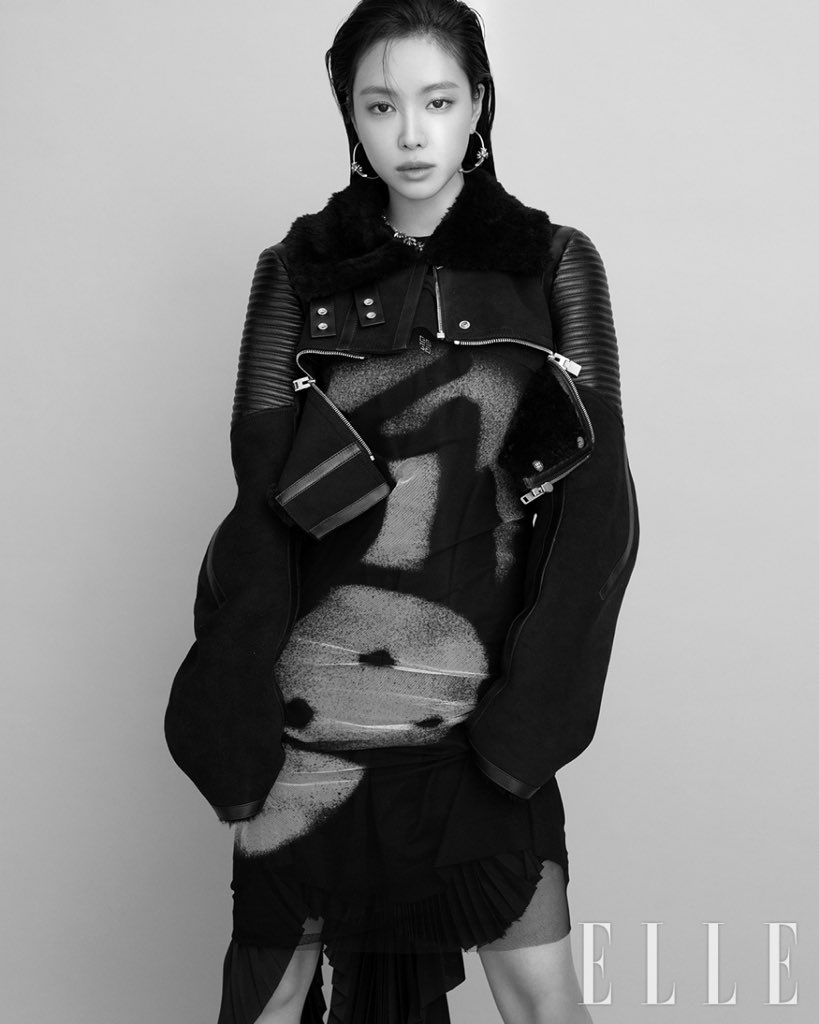 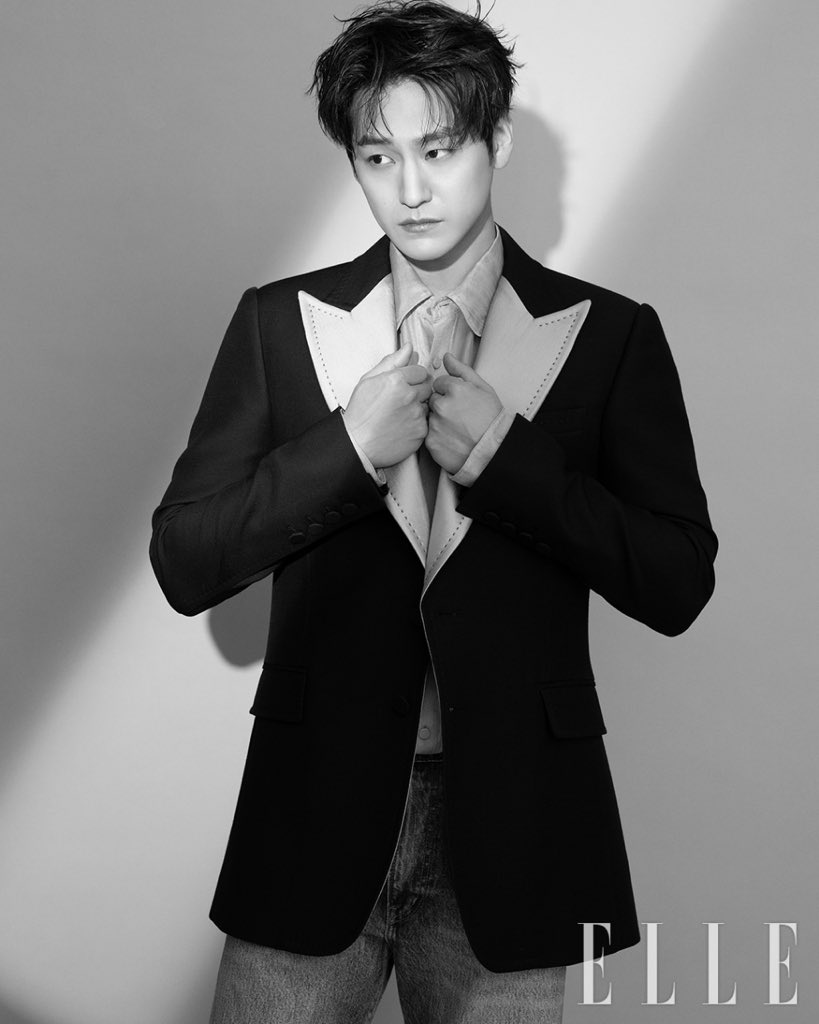 Son Naeun raised anticipation about their characters in “Ghost Doctor,” saying, “I acted with hope that more people would be curious about the relationship between Go Seung Tak and Oh Soo Jung, who neither have an ordinary friendship nor are in love. I think that’s a key point.”

When asked about their chemistry, Kim Bum explained, “We’re both very shy. Our MBTI type is also the same: INTJ. So I know what [Son Naeun] is careful about, what she finds difficult, and what [kind of] process and time she went through.” 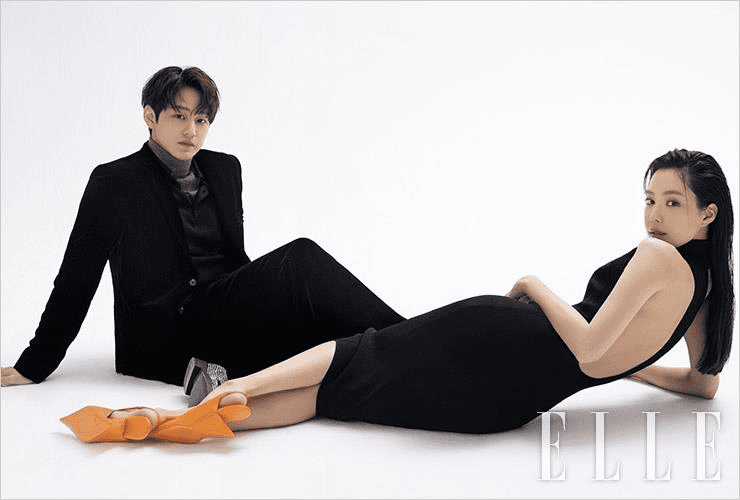 Their full pictorial and interview will be available in the February issue of Elle.