If it hadn’t been for Girls’ Generation’s Taeyeon, we may not have gotten to see Kang Hoon in “The Red Sleeve”!

Kang Hoon recently stole viewers’ hearts in the hit drama “The Red Sleeve” as the scheming Hong Deok Ro, who was the object of many court ladies’ affection because of his handsome looks, but hid a cold personality beneath his charming exterior.

On the February 2 episode of MBC’s “Radio Star,” which marked the second installment in their “The Red Sleeve” special, Kang Hoon revealed that it was his love of Girls’ Generation—and Taeyeon specifically—that inspired him to become an actor.

“After I quit basketball, I was searching for a new dream,” explained Kang Hoon. “I was 17 years old [by Korean reckoning], and at the time, Girls’ Generation and Wonder Girls were all the rage.

“Once I became a fan of Girls’ Generation, I wondered, ‘How might I be able to find a way to meet them?’ I wasn’t good at singing or dancing, so I couldn’t become a singer. But I thought maybe I could be an actor. And if I became an actor, wouldn’t I be able to meet them? That’s how I started acting.”

Kim Gura asked which of the Girls’ Generation members he had wanted to meet so badly, and Kang Hoon replied, “Taeyeon. She was the first idol and last idol I ever stanned.” 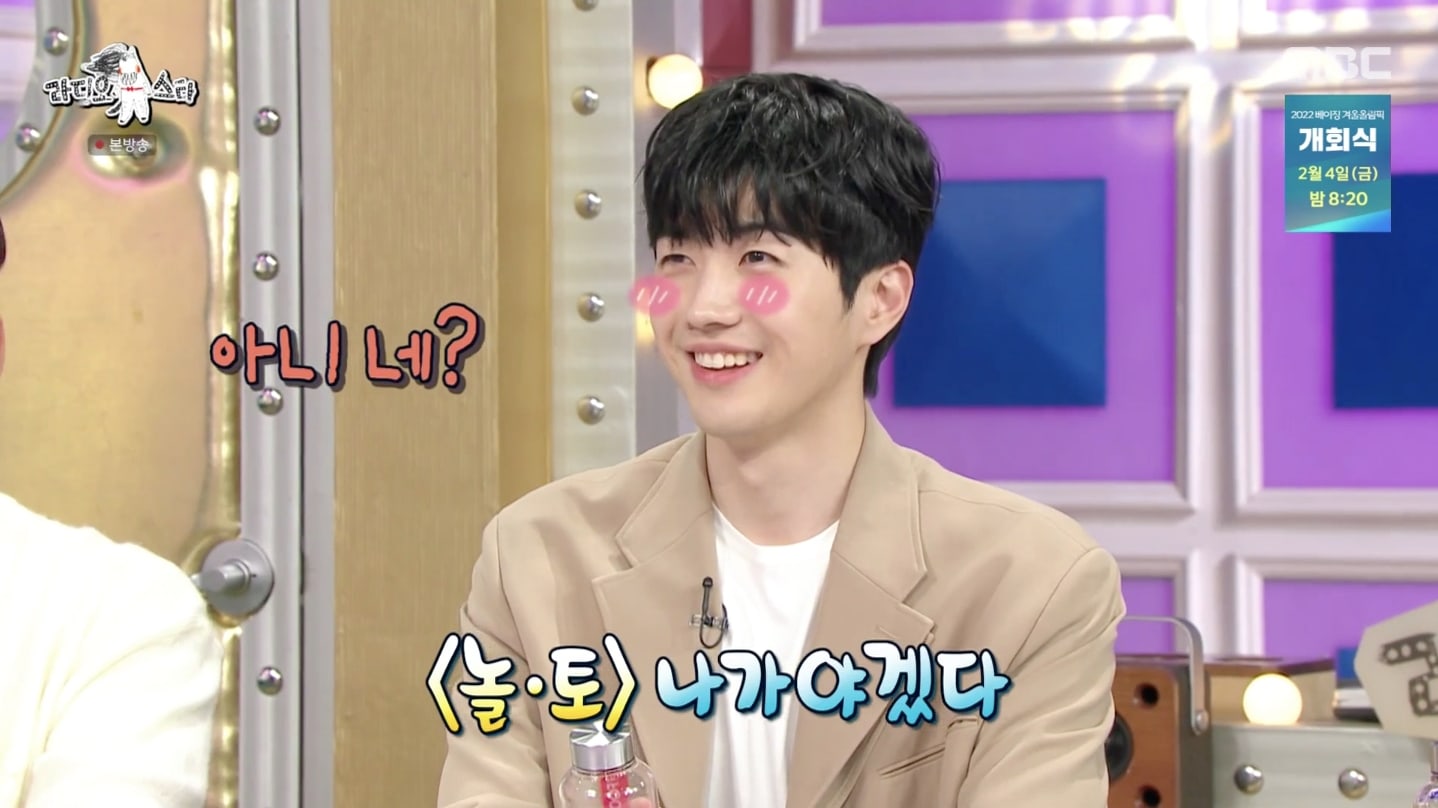 The “Radio Star” MCs asked if he had ever had the chance to meet Taeyeon, and when he said no, they excitedly suggested that he make a guest appearance on tvN’s “Amazing Saturday” so he could meet her.

Kang Hoon went on to reveal that he had been such a huge fan of Taeyeon, he had even gone all the way to her hometown of Jeonju to visit the optical store run by her parents. “I actually have good eyesight,” he shared, “but I pretended like I couldn’t see well and had a pair of glasses made so I could talk to them.”

At Kim Gura’s prompting, Kang Hoon then shyly turned to the camera and sent Taeyeon a video message. “I think it’s because of who I was back then that I’m able to work hard as an actor now. It’s thanks to you that I’ve been able to keep working as an actor, so I want to say thank you. I have your CDs at home, so if we ever meet later on, I’d like to ask you to sign one for me.”

As the host commented that he was a true fan and rooted for him to be able to meet Taeyeon eventually, Kang Hoon joked, “It was a really fiery love.” 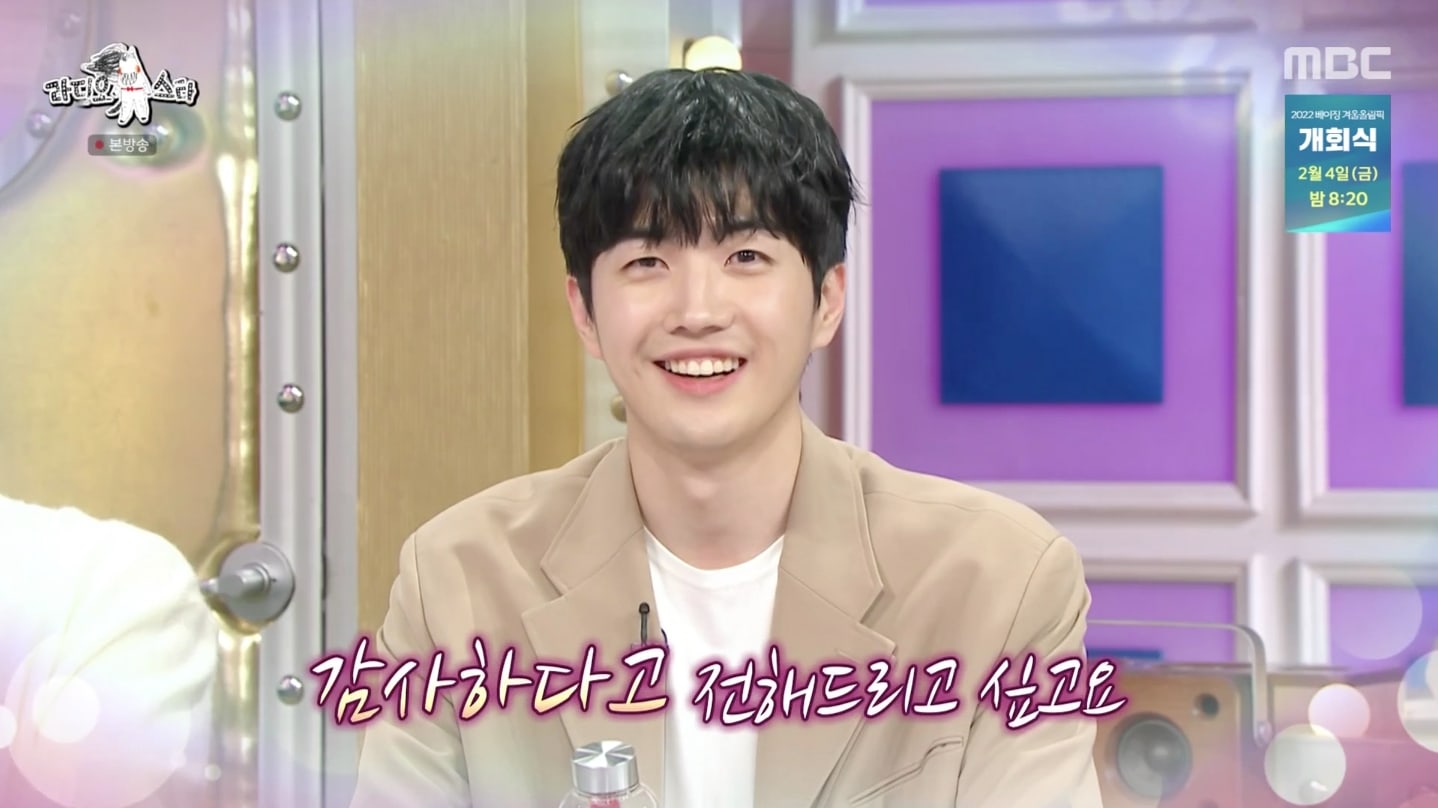 …and binge-watch “The Red Sleeve” with subtitles below!