Apink’s Yoon Bomi Talks About The Group’s Upcoming Comeback, Where She Sees Herself In 10 Years, And More

Apink’s Yoon Bomi participated in a pictorial and interview with The Star magazine!

Yoon Bomi’s photo shoot highlights her chic charms as she poses in elegant and classy outfits. In the accompanying interview, she commented, “It was nice to shoot comfortably on the sofa. I want to film every day at a set like this.” 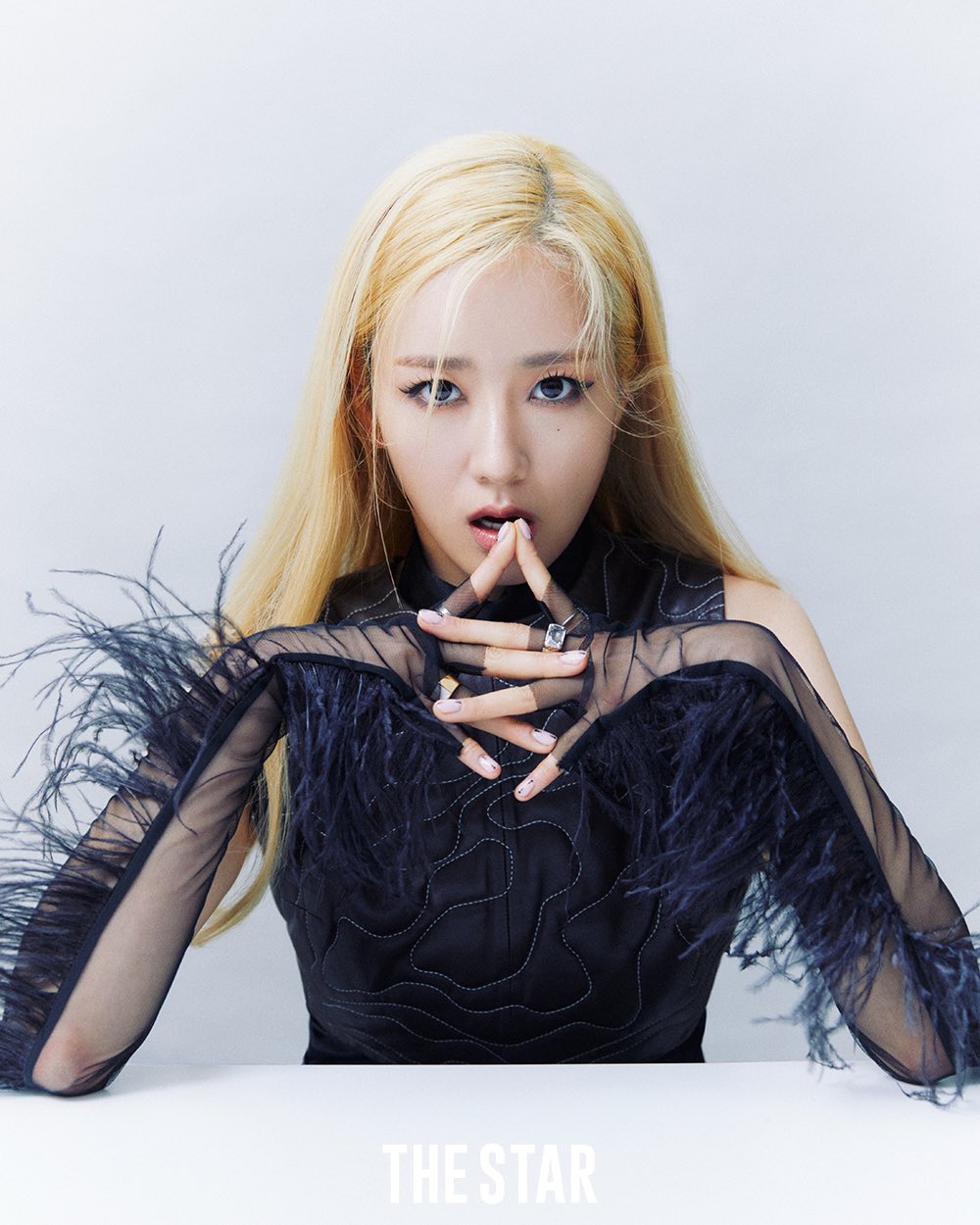 Apink will be making a comeback on February 14 at 6 p.m. KST with their special album “HORN.” Concerning what they thought about the most while preparing for this new album, she said, “While changing the existing concept of Apink, we focused on approaching the public and fans without burden. Above all, I hope our fans like it.” 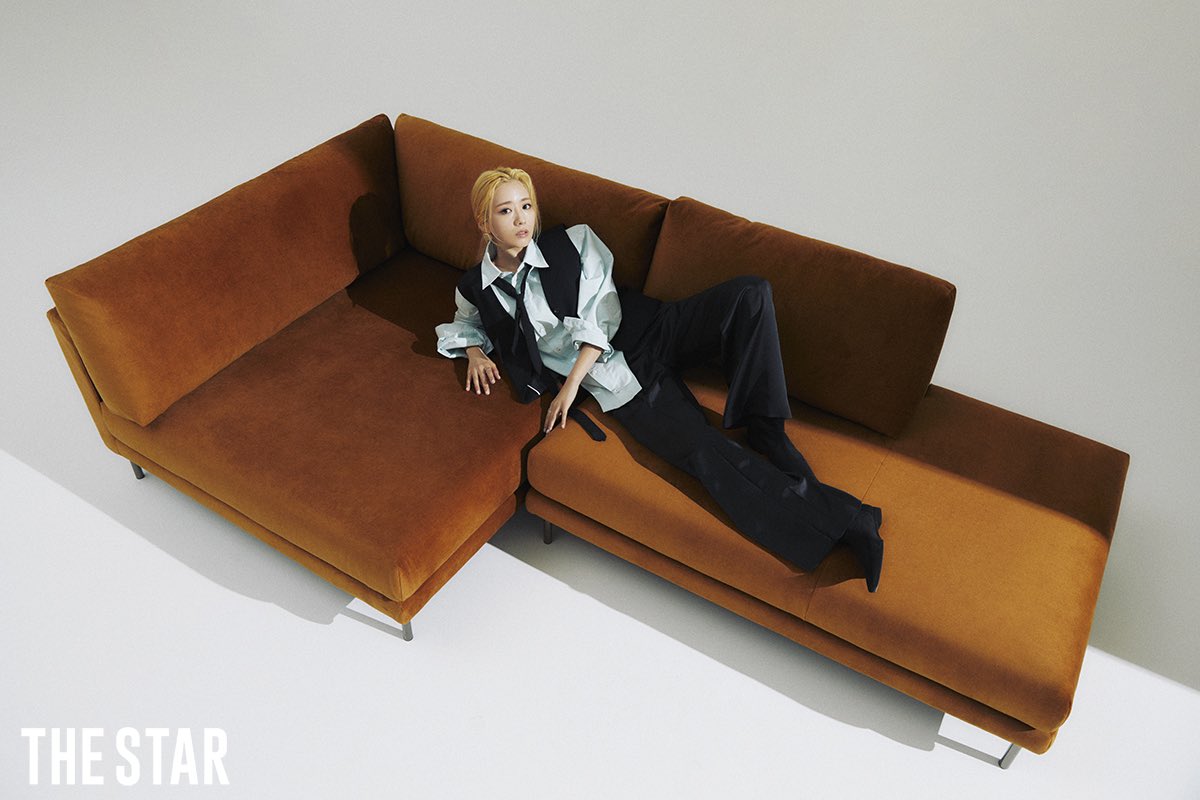 Regarding important values in life, Yoon Bomi commented, “Being thankful for small things makes life happy. I feel grateful for eating, breathing, and opening my eyes in the morning. Even if they’re small things, I don’t take them for granted.” 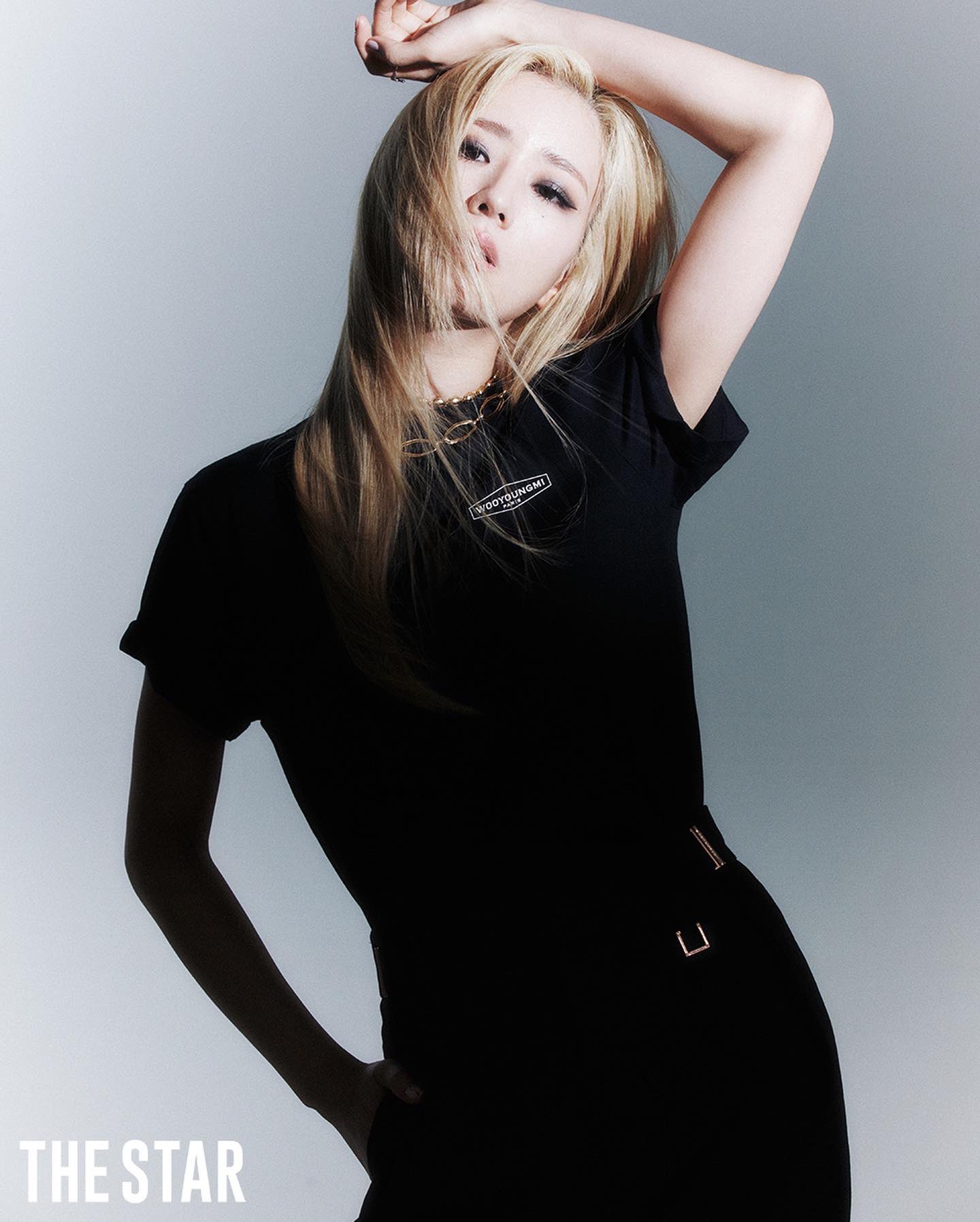 Yoon Bomi also talked about what she hope she’ll be doing ten years later. Laughing, she candidly remarked, “I want to be in Apink then too. My member Hayoung and I often talk about being in Apink even after we have kids or become elderly women. [Ten years later], I think I’ll be taking turns raising children and doing Apink [activities].” 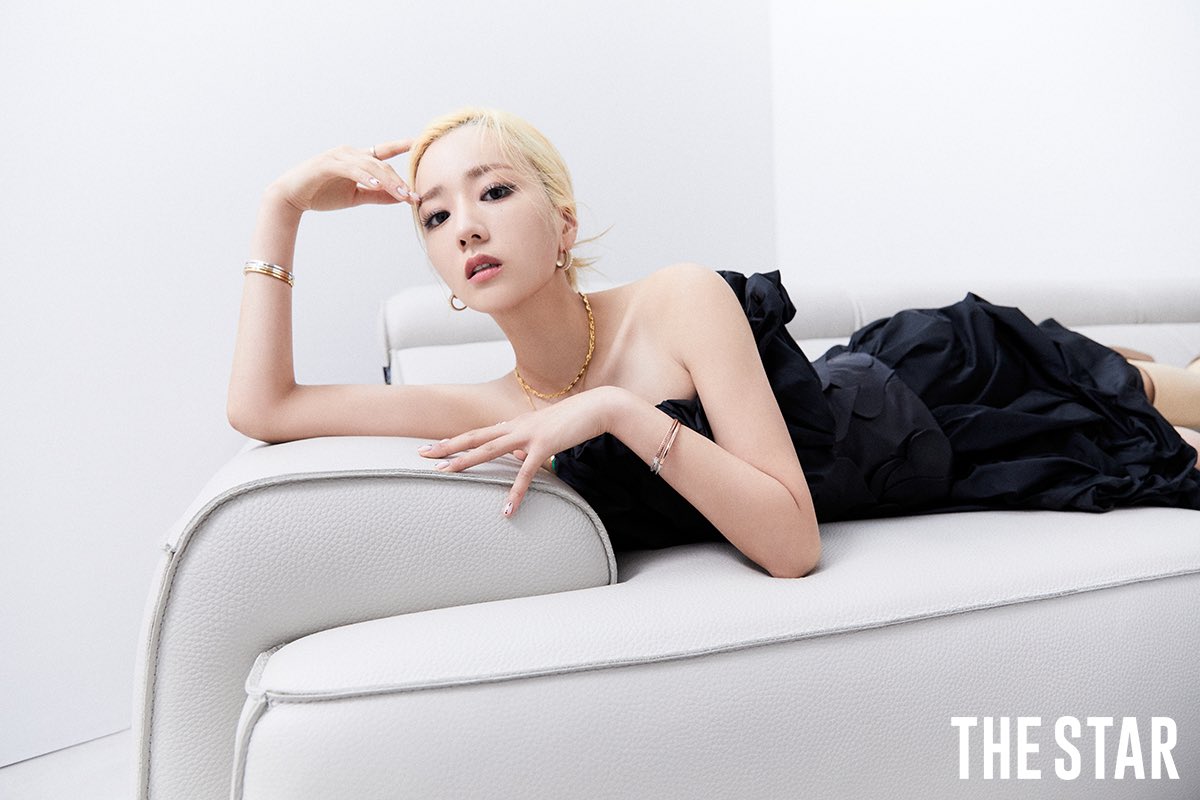 Watch Yoon Bomi in the drama “Please Don’t Date Him“:

Apink
The Star
Yoon Bomi
How does this article make you feel?