Get ready for a roller coaster ride of emotion on the next episode of tvN’s “Ghost Doctor”!

Now that Jang Se Jin knows their secret, Cha Young Min is finally able to talk to her as his own self, instead of pretending to be Go Seung Tak. In newly released stills from the drama’s upcoming episode, the former lovers unexpectedly wind up going on a romantic date and sharing a deep conversation in a location that holds particular meaning for them. 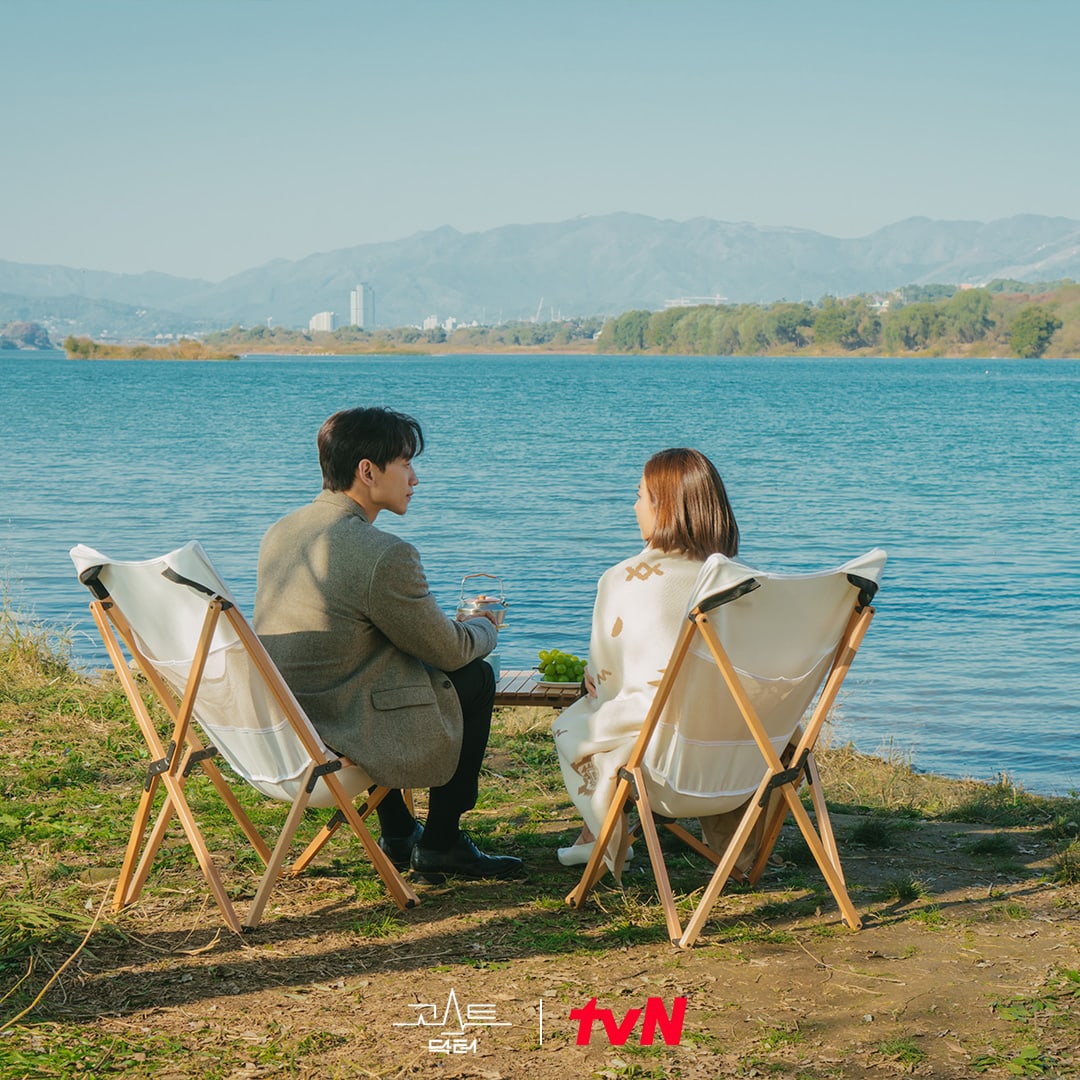 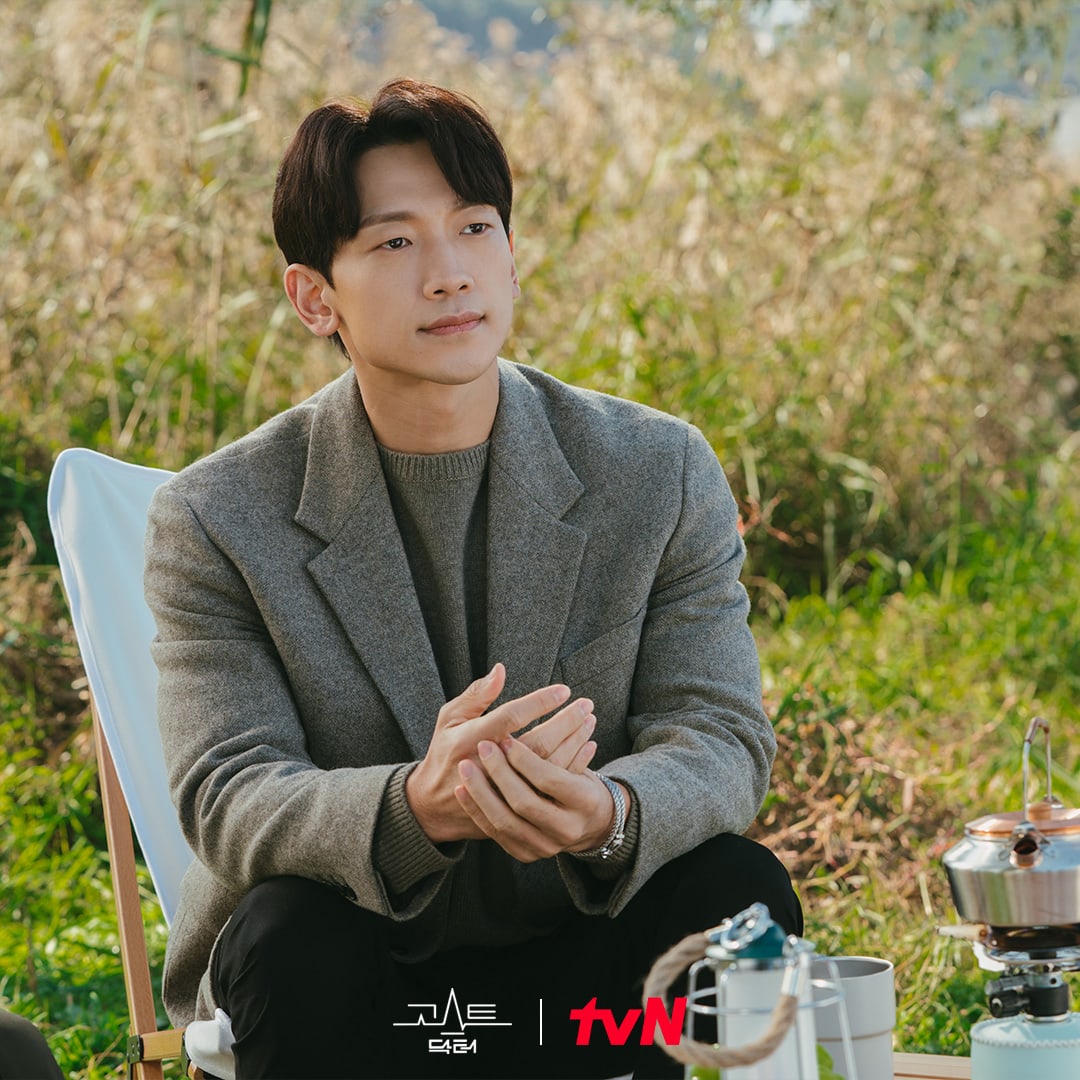 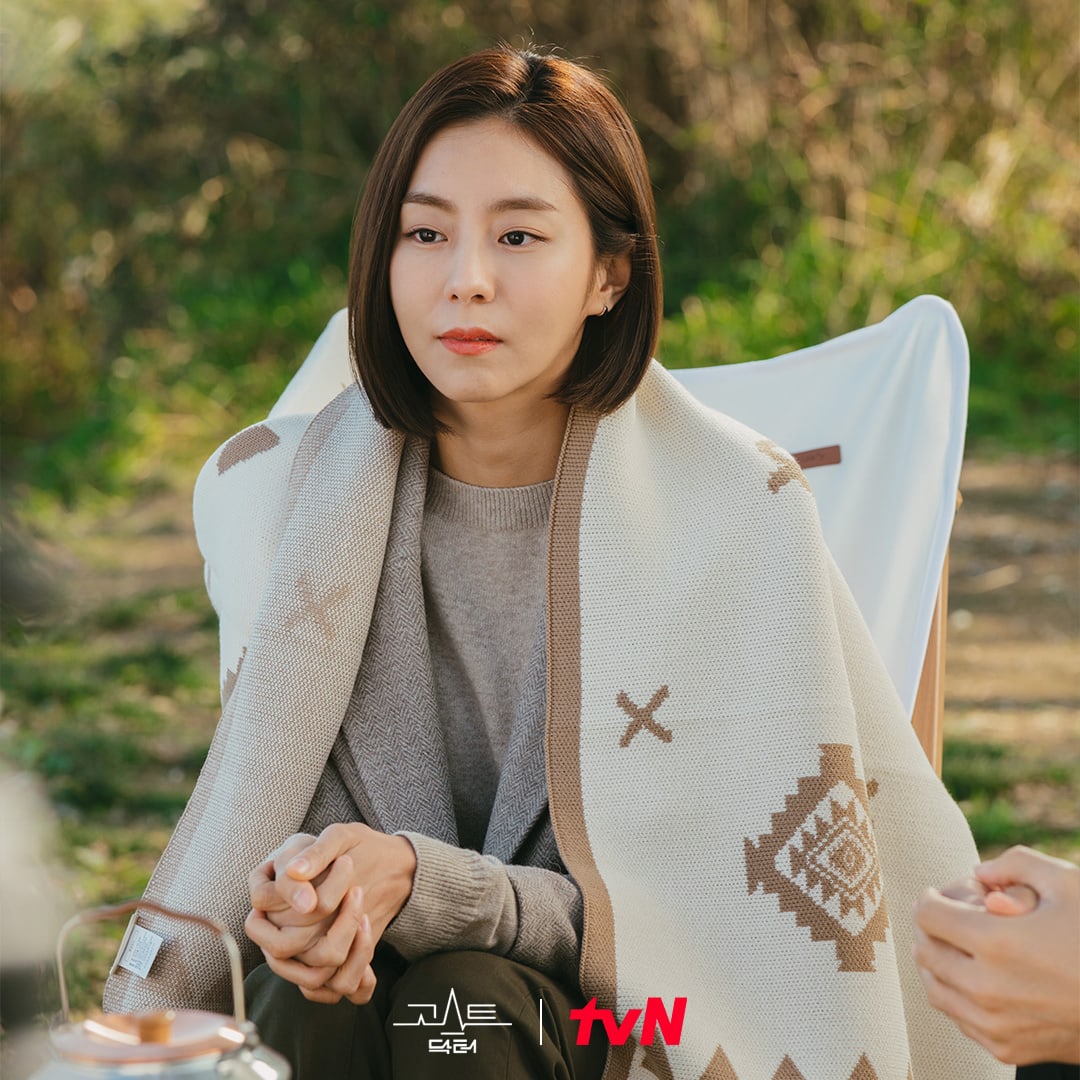 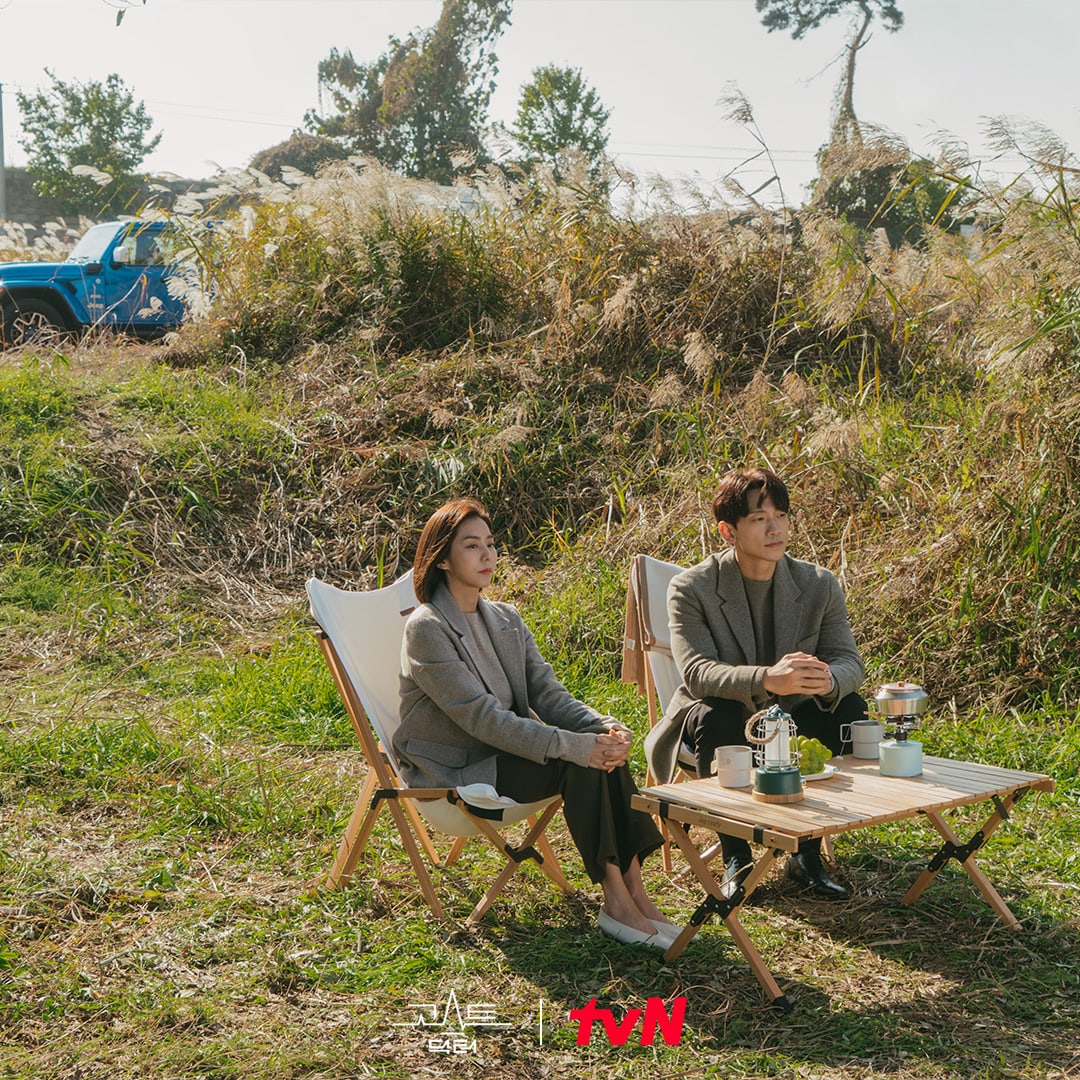 Another photo captures Go Seung Tak gazing sadly at Jang Se Jin after making her breakfast, raising the question of whether Cha Young Min is inside him at that particular moment. 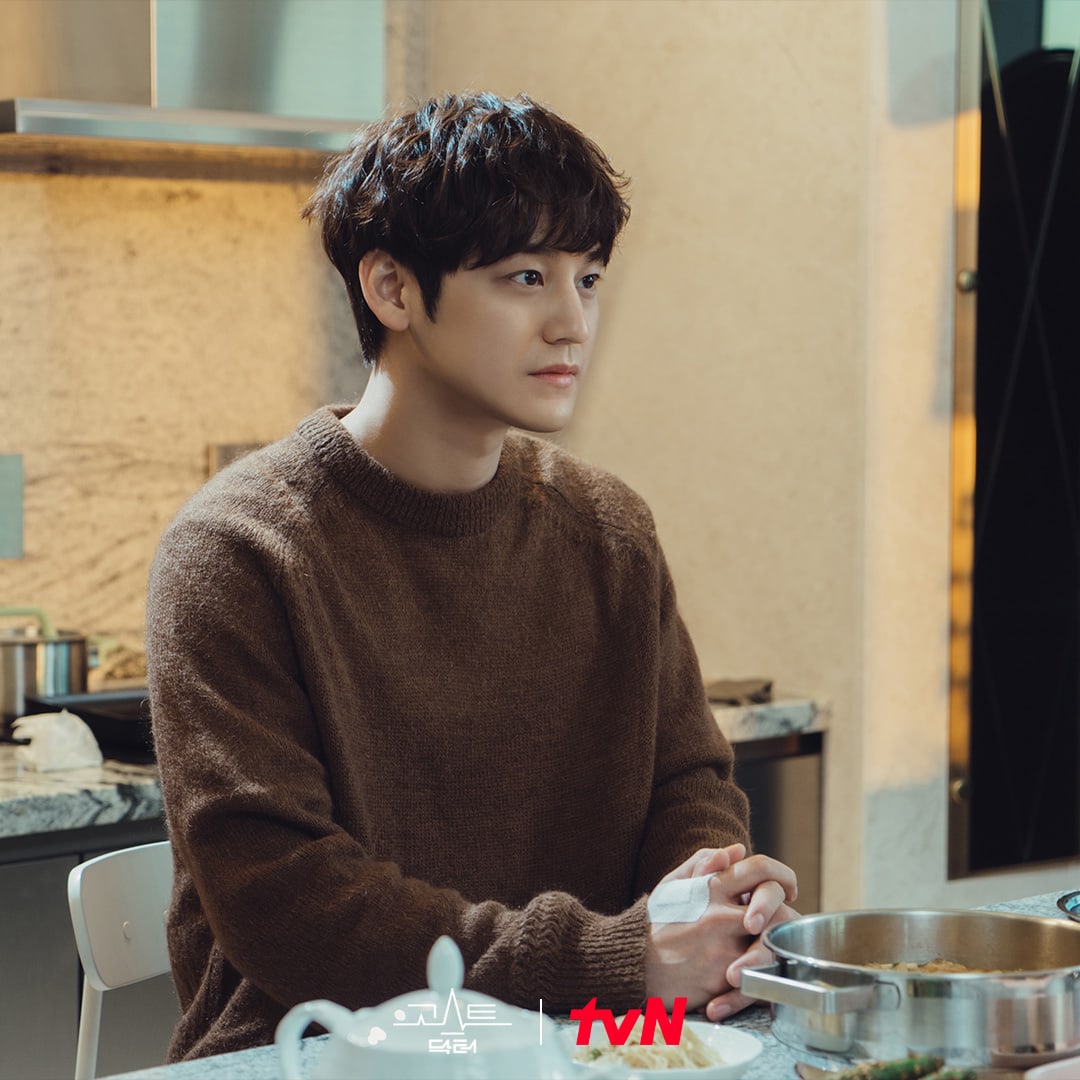 However, the evolving relationship between the three characters isn’t the only major plot development that awaits viewers. A second set of stills shows Jang Se Jin unconscious in the emergency room after being rushed there in the middle of the night, with Cha Young Min and Oh Soo Jung worriedly looking on from her bedside. 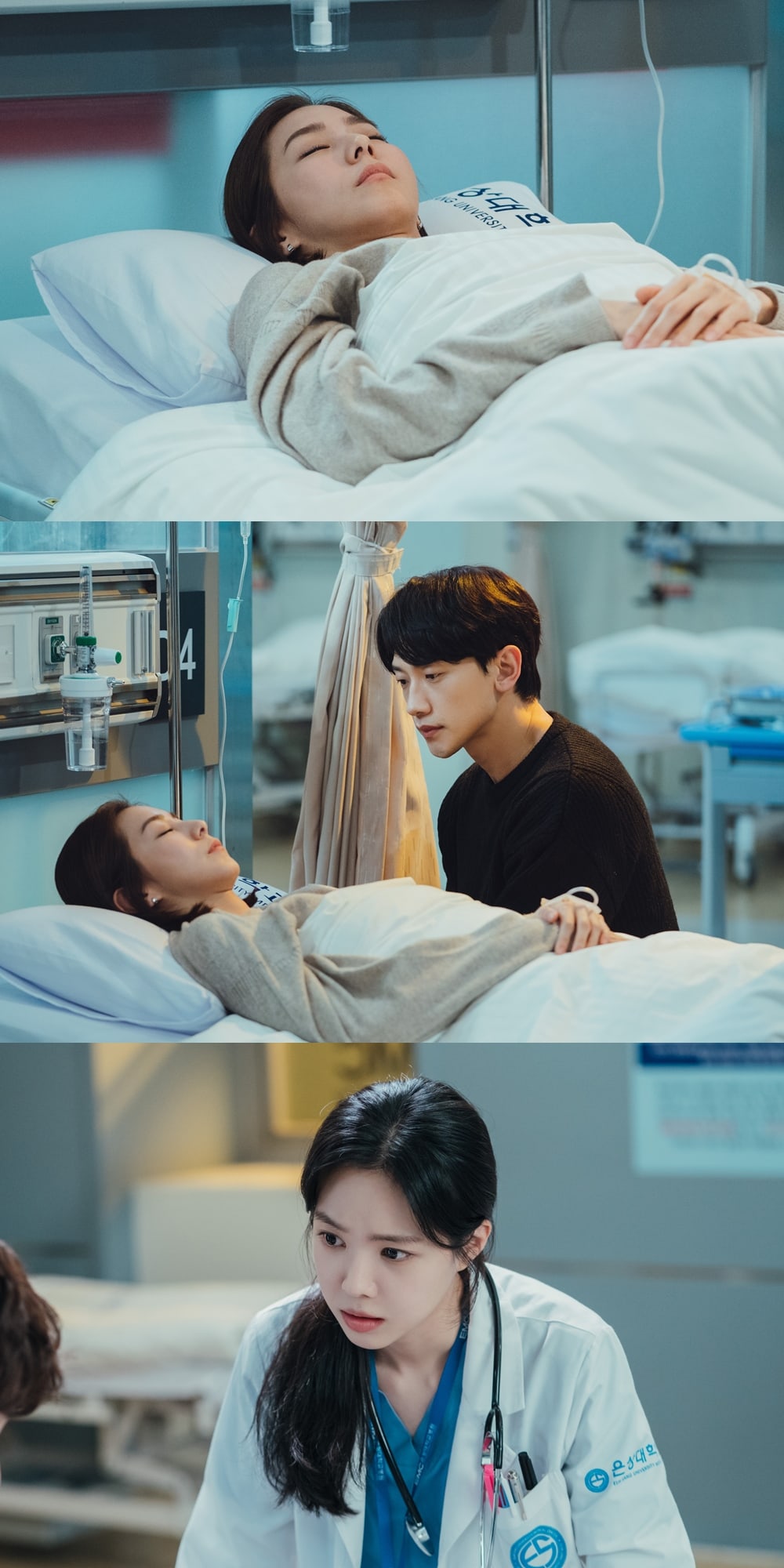 The producers of “Ghost Doctor” remarked, “As our story becomes more and more intriguing, the heart-wrenching emotions of Jang Se Jin, who falls unconscious and collapses, and Cha Young Min, who takes care of her, will be amplified even further. Please look forward to seeing how the relationship between the two people changes and what kinds of incidents will take place in the future.”

They went on to tease, “Furthermore, Oh Soo Jung, who had been jealous of Jang Se Jin and Go Seung Tak’s relationship, will find her curiosity resolved after experiencing an unexpected situation.”