The female leads of TV Chosun’s “Love (ft. Marriage and Divorce)” have expressed their excitement for the drama’s upcoming third season!

Penned by famous makjang drama writer Im Sung Han (also known as Phoebe), “Love (ft. Marriage and Divorce)” is a multi-season drama about three women in their 30s, 40s, and 50s whose marriages fall apart when they discover their husbands are having affairs.

As the drama gears up for its highly-anticipated third season, stars Park Joo Mi, Lee Ga Ryung, and Jun Soo Kyung shared their thoughts on returning for another round of intrigue and unpredictable plot twists.

Park Joo Mi, who plays the role of Sa Pi Young, remarked, “We received love from many people in Seasons 1 and 2, and it was a joy to act out Pi Young’s painful and complicated story, so I’m looking forward to seeing what kind of emotions there will be in Season 3.”

She added, “I’m always trying to work hard as I can and have as much fun as possible during filming. When I do that, I think that energy is conveyed to viewers, so they’re able to feel it too and relate [to my character]. I hope that you will temporarily put aside your worries to tune in to ‘Love (ft. Marriage and Divorce) 3’ this year as well.” 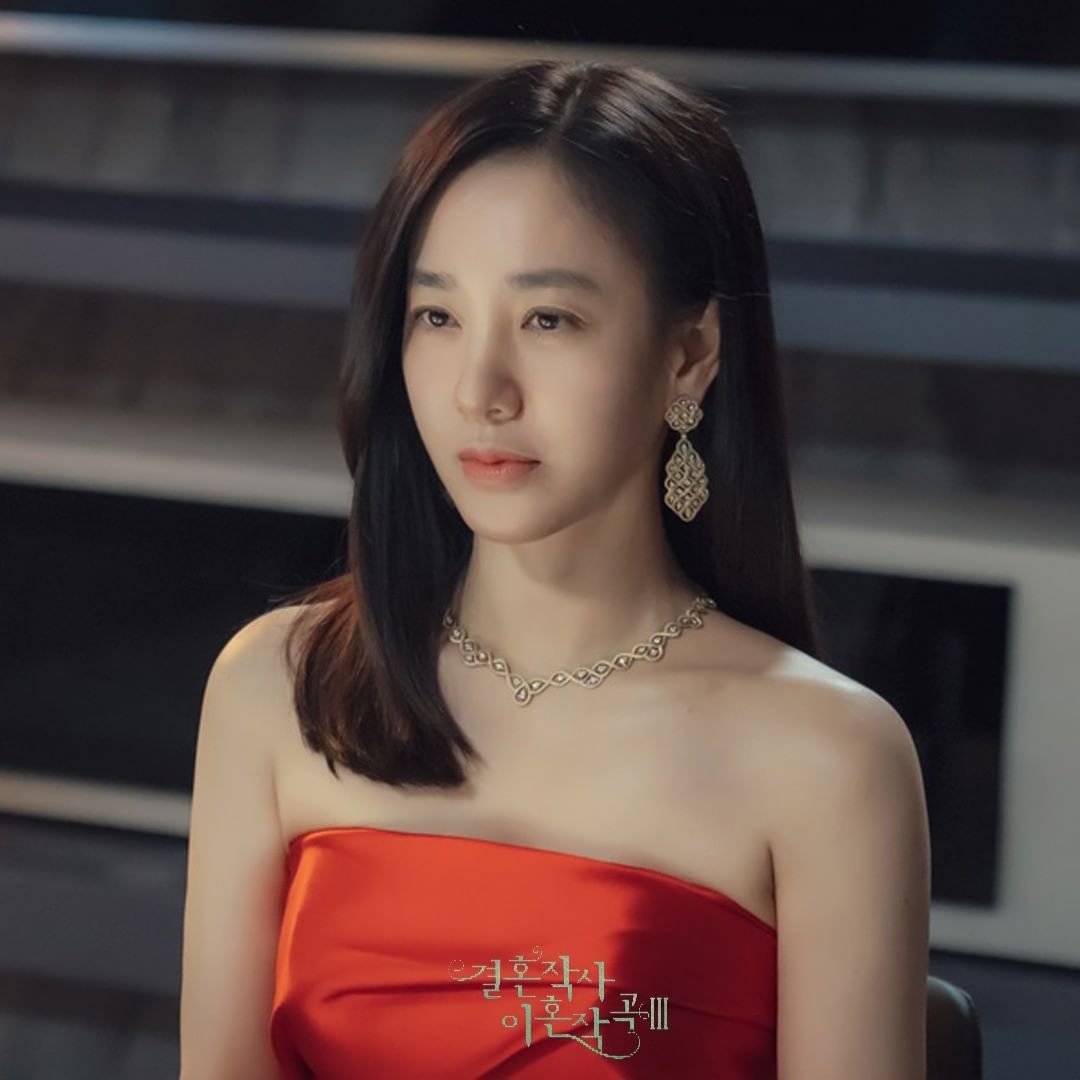 Lee Ga Ryung, who stars as the fiery Boo Hye Ryung, commented, “I’m happy and excited to be continuing with a drama that has received tremendous love from viewers up through Season 3. I will work hard to try and live up to the expectations of the viewers, who have waited a long time, by showing you good acting and many different sides of Hye Ryung.”

She went on to tease, “With each new season, an even more unpredictable plot awaits that will go beyond anything you’ve imagined, so please look forward to it and tune in no matter what.” 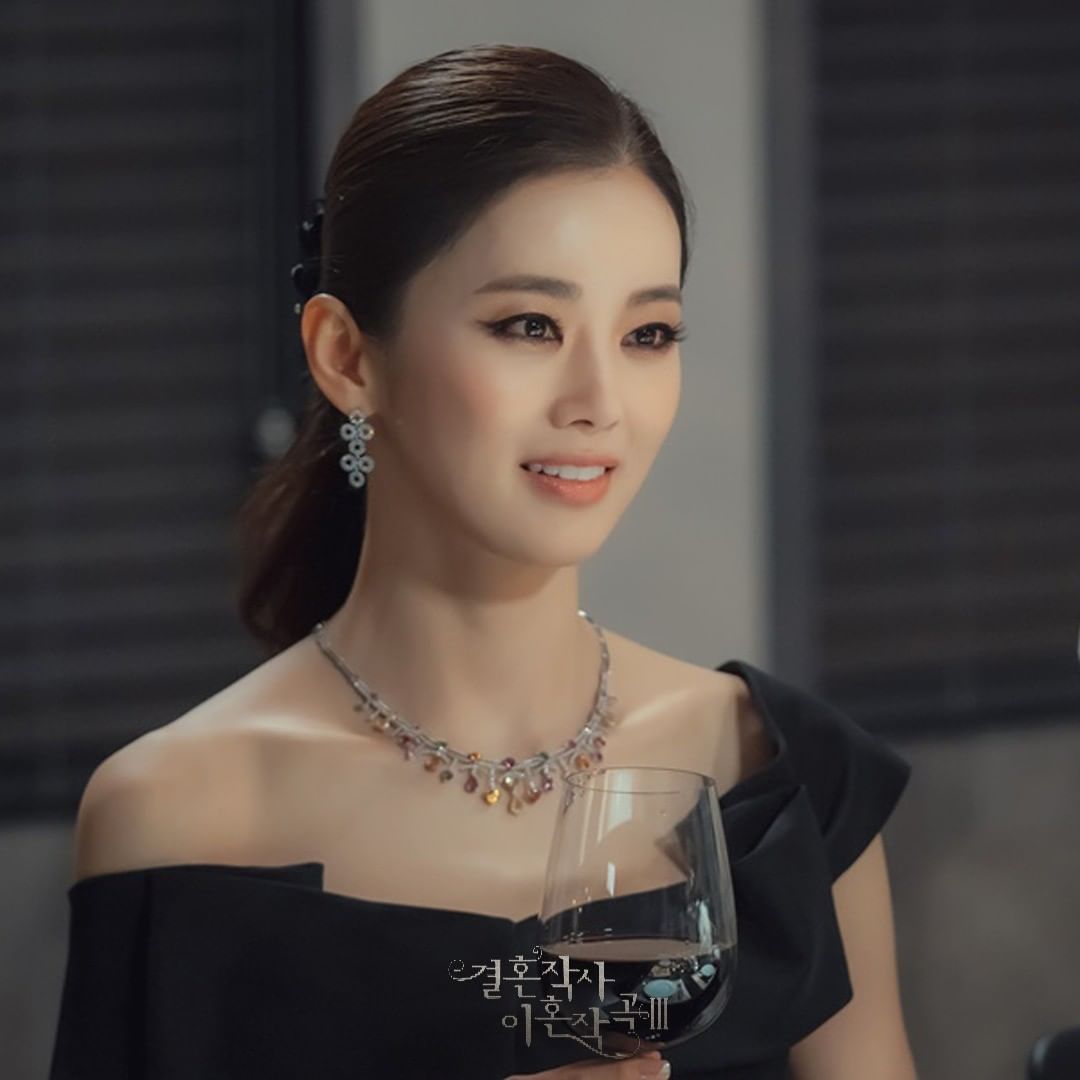 Jun Soo Kyung, who plays the role of Lee Si Eun, revealed that she had been just as curious as viewers to find out what would happen in Season 3.

“Because the ending of Season 2 was a shocking ending that even I hadn’t expected, I myself was so curious to find out what happened next that I couldn’t wait to start filming ‘Love (ft. Marriage and Divorce) 3,'” she explained. “When I read the script for the beginning of the season, I got excited because of the intriguing story, and I was so happy and eager on the first day of filming.”

“It’s not that often that a Korean drama has a third season, so I hope that our drama sets a good precedent for other multi-season dramas,” continued Jun Soo Kyung. “Because I hope we receive lots of love from viewers, I’m working my hardest and staying focused during filming. For the many fans who will be comforted by and be able to relate to Lee Si Eun’s life, I’m acting with sincerity.” 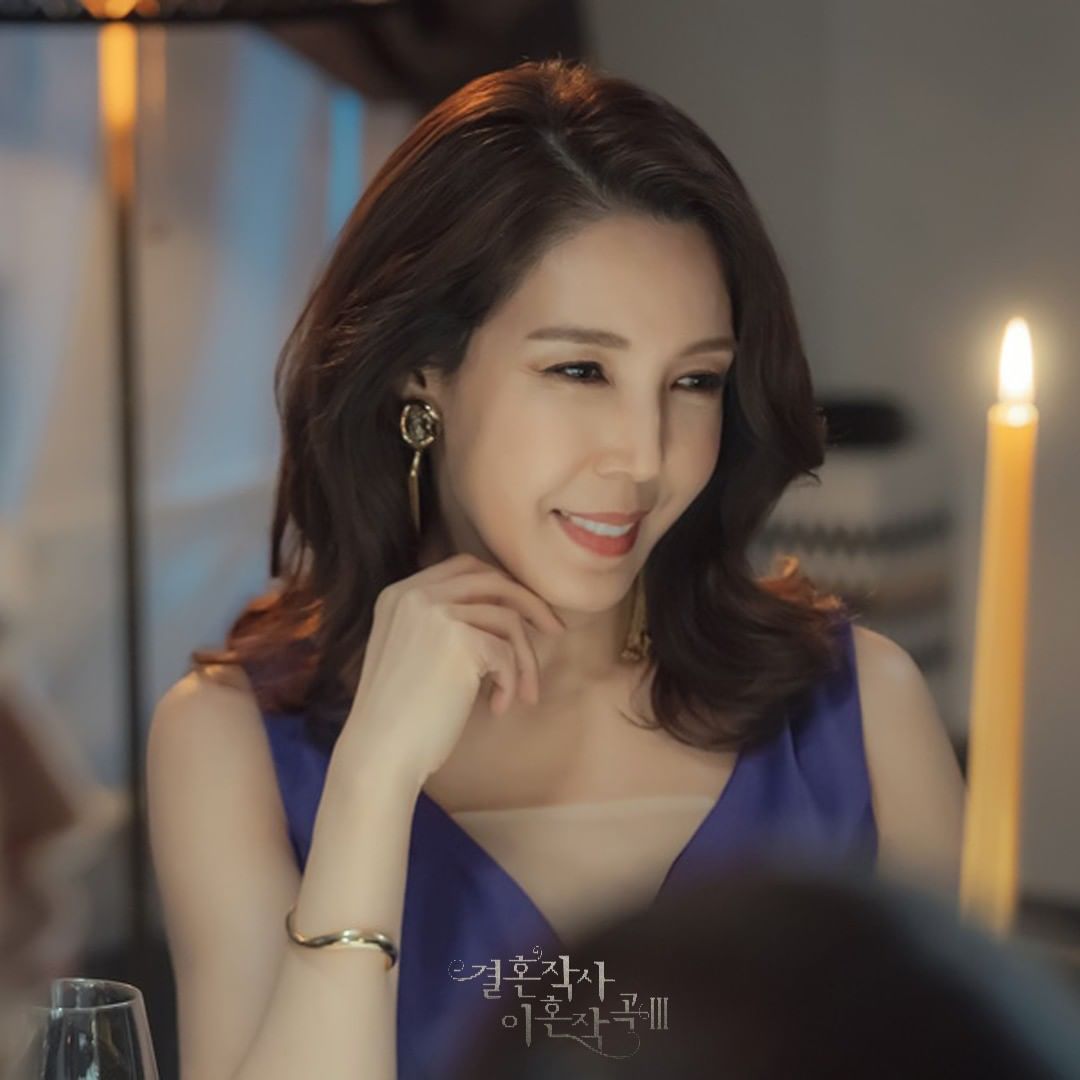 As for what awaits viewers in the upcoming season, the producers of “Love (ft. Marriage and Divorce) 3” teased, “As Sa Pi Young, Boo Hye Ryung, and Lee Si Eun, who are played by Park Joo Mi, Lee Ga Ryung, and Jun Soo Kyung, begin to live on their own, they will display an even more colorful array of charms that they haven’t been able to show up until now.”

They continued, “To find out how the fates of the three divorcées will change, please tune in to the premiere of ‘Love (ft. Marriage and Divorce) 3’ on February 26.” 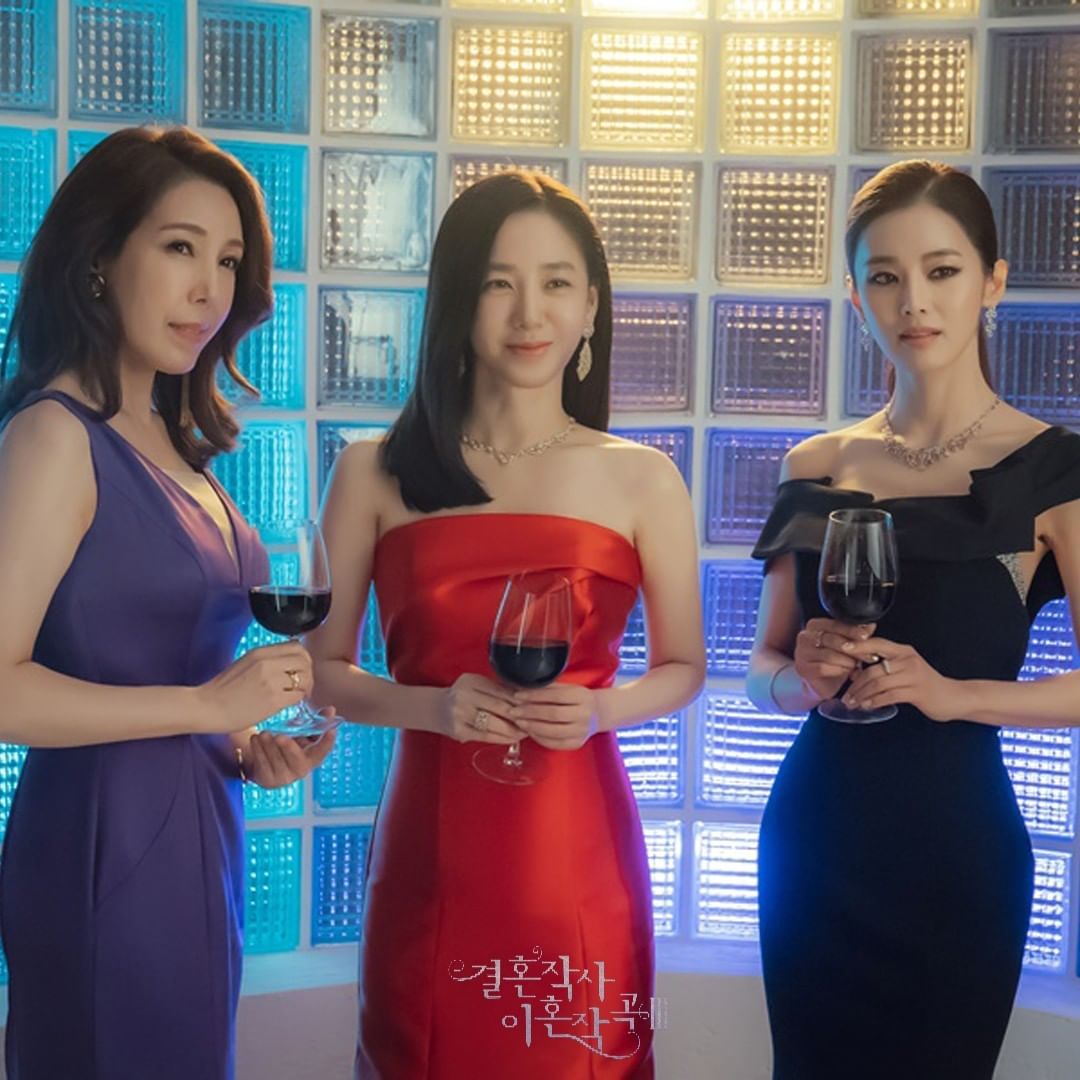 In the meantime, watch Park Joo Mi in “My ID Is Gangnam Beauty” with subtitles here…

…and Jun Soo Kyung in “Okay Madam” below!