NRG member Lee Sung Jin is engaged to be married! The singer announced his engagement through a handwritten letter uploaded to Instagram.

Last November, he appeared on the show “Free Doctor M” (literal title) and revealed he has a girlfriend he had been dating for three years. His bride-to-be is a makeup artist, and the two met as singer and beauty director in 2017 during NRG’s comeback. This year, the couple will have been dating for four years.

In his letter on Instagram, the singer talked about his fiancée and how she supports him. He wrote:

I am writing a handwritten letter for the first time since my debut in order to let Cheonjaeilwoo (NRG’s fan club) know before anyone else.

I’m getting married! I’ve decided on a person who quietly takes care of my shortcomings by my side and cherishes me more than anyone else.

I think there will be people who are glad and people who aren’t pleased, but I thought it was right to let everyone know this first before the articles make this known. To those who have always supported me even though I was foolish and lacking, I think of you as my family and will continue to do so going forward.

Therefore, I let everyone know first in order to get married with your blessings, so please be understanding and wish us lots of congratulations and happiness!

Thank you for reading.

After making the announcement, a series of engagement photos of the couple were revealed through their wedding agency. The couple wears Korean traditional hanbok in one picture, and in another, they wear a more westernized wedding dress and suit. In a different photo, they sit together romantically holding hands. They also shared a cute photo together holding their dogs. 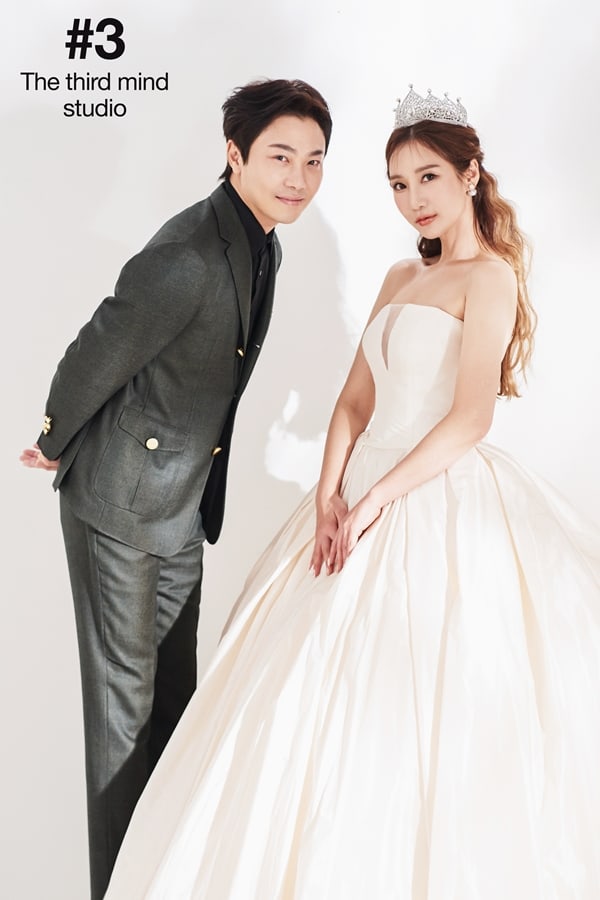 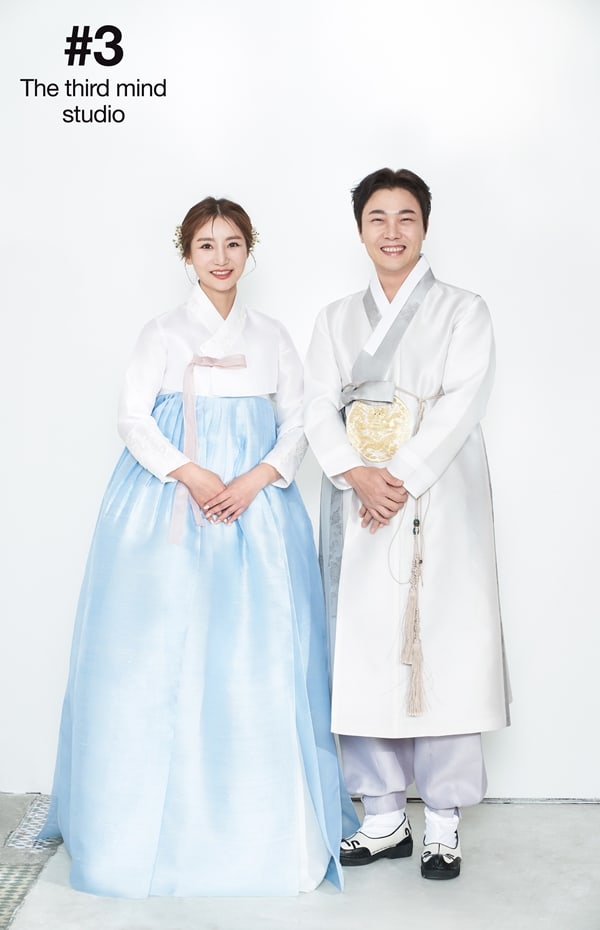 Once the photos were released, Lee Sung Jin said, “My dream marriage since I was young is to live a normal life while being grateful and happy for the small things within love. I want to be a husband who raises a warm and healthy family through actions and a sense of responsibility that reflect that.”

When asked about his plans after marriage, he said, “I plan to work diligently with the business I’ve been thinking about while simultaneously also bringing enjoyment to many people through various content via YouTube or variety shows.” 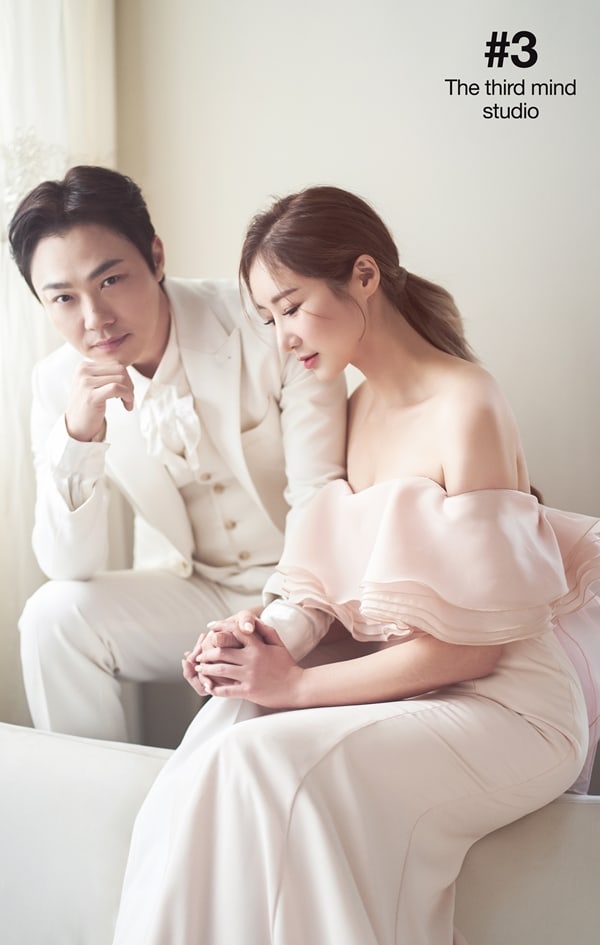 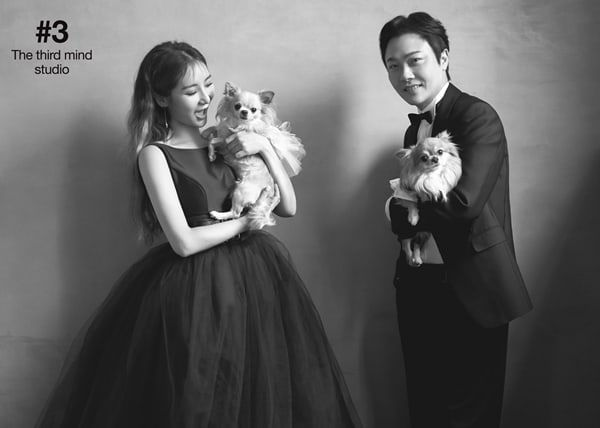 He also added, “I hope that our fans Cheonjaeilwoo, who have taken care of me for a long time, will give many blessings to the bride-to-be and myself as we start this second chapter of our lives. I hope that we can all overcome these difficult times well and meet again in good health.”

Lee Sung Jin
NRG
How does this article make you feel?