New photos from a script reading of the upcoming drama “Crazy Love” (literal title) have been released!

Kim Jae Wook stars as Noh Go Jin, a narcissistic character who is the CEO of the education company GOTOP and the top math instructor in the country with an IQ of 190. Kim Jae Wook fell into character easily, showing a passion for math and beaming with self-confidence one minute before quickly switching into a sensitive and prickly man the next. With his passionate acting, the character seemed to be made for him.

His counterpart Krystal plays Lee Shin Ah, Noh Go Jin’s secretary who does not have much of a presence. The actress melded into her character seamlessly as well, taking on the role of the quiet yet diligent “miracle secretary.” She was perfectly in sync with her character while smoothly reciting her lines despite having to talk a lot in order for her character to meet the needs of her picky boss. Upon finding out she has a brain tumor, she declares, “I will destroy Noh Go Jin,” showing the complexity behind her character.

Ha Jun plays Oh Sae Gil, the handsome vice president of GOTOP and the only one who can coax and soothe Noh Go Jin while also providing comfort to the employees who have been hurt by the CEO. His warm eyes, friendly voice, and skilled acting caught the attention of the room. Yoo In Young, who will make a special appearance on the show as Noh Go Jin’s first love, brought grace and elegance through her portrayal. 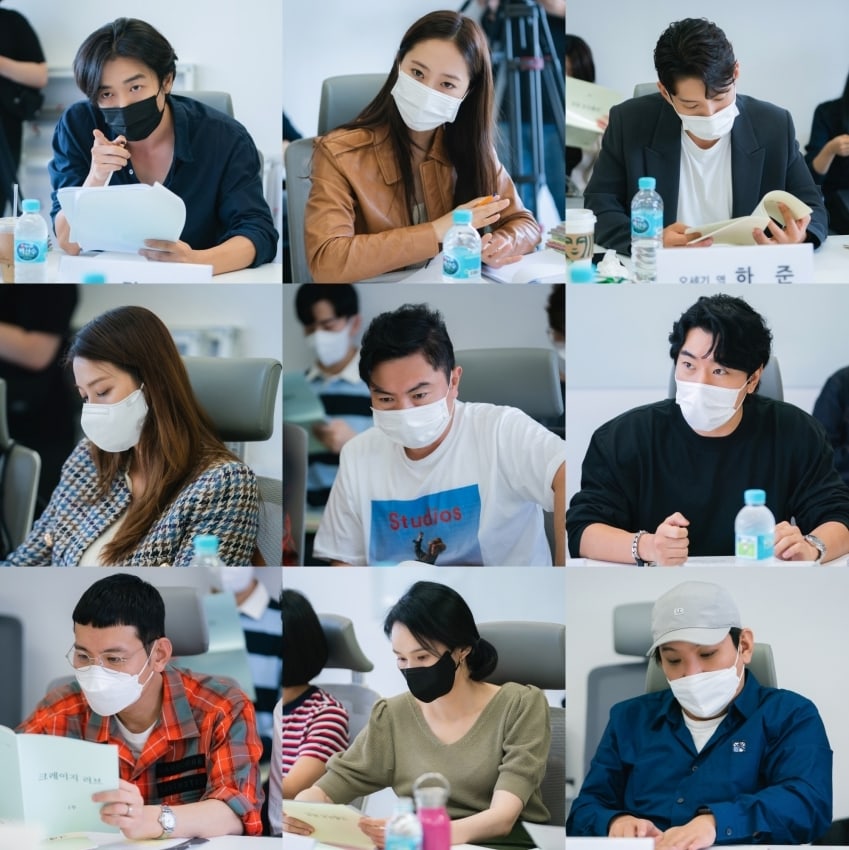 Krystal and Kim Jae Wook’s teamwork and crazy chemistry will be the biggest points to anticipate in the drama, capturing both sweet yet savage moments as the story progresses. When speaking about their performance together, Kim Jae Wook said, “I was really excited, and it was a pleasure.” Krystal said, “He leads well, so I thought we could trust each other and act together comfortably.” 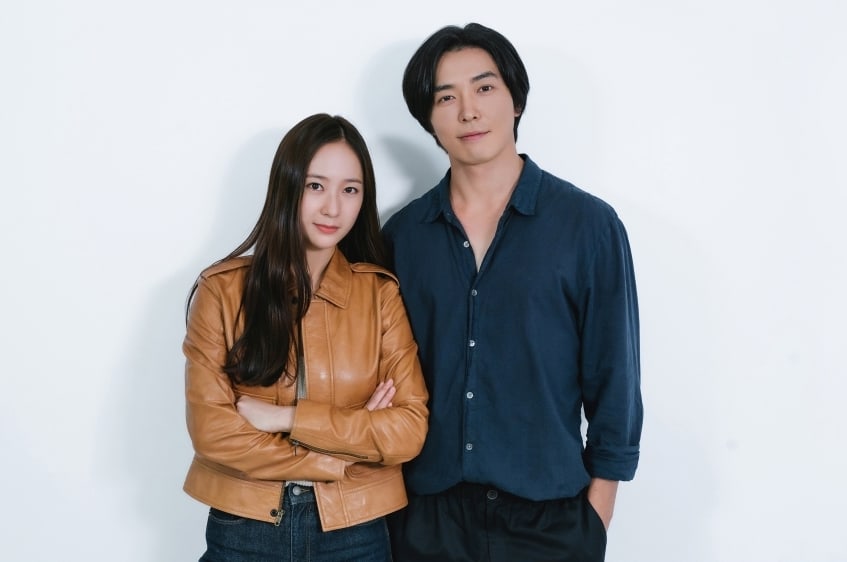 Ahead of the premiere, the production team said, “Before filming started, the actors showed fantastic teamwork to the extent that it was unbelievable it was their first time meeting. We laughed a lot together, and we were all curious about the story to come after unexpected developments. We are looking forward to seeing how much more perfect their chemistry will be going forward. We will do our best to present a crazily fun romantic comedy like the title suggests.”

While waiting, check out Kim Jae Wook in “Her Private Life“:

And check out Krystal in “Police University“: