The premiere date of upcoming boy group survival show “THE ORIGIN – A, B, OR What?” has been revealed!

Earlier this week, IST Entertainment announced that they would be debuting a new boy group in the first half of 2022, with the members being selected through a survival program.

“THE ORIGIN – A, B, OR What?” will be jointly produced by Kakao Entertainment and Sony Music Solutions. The program will feature trainees being evaluated on their skills by senior K-pop artists, expert judges, and live audience members, and it will give viewers a chance to see the contestants’ growth potential as they compete to debut.

According to IST Entertainment, the members of the upcoming boy group were selected through multiple global auditions. 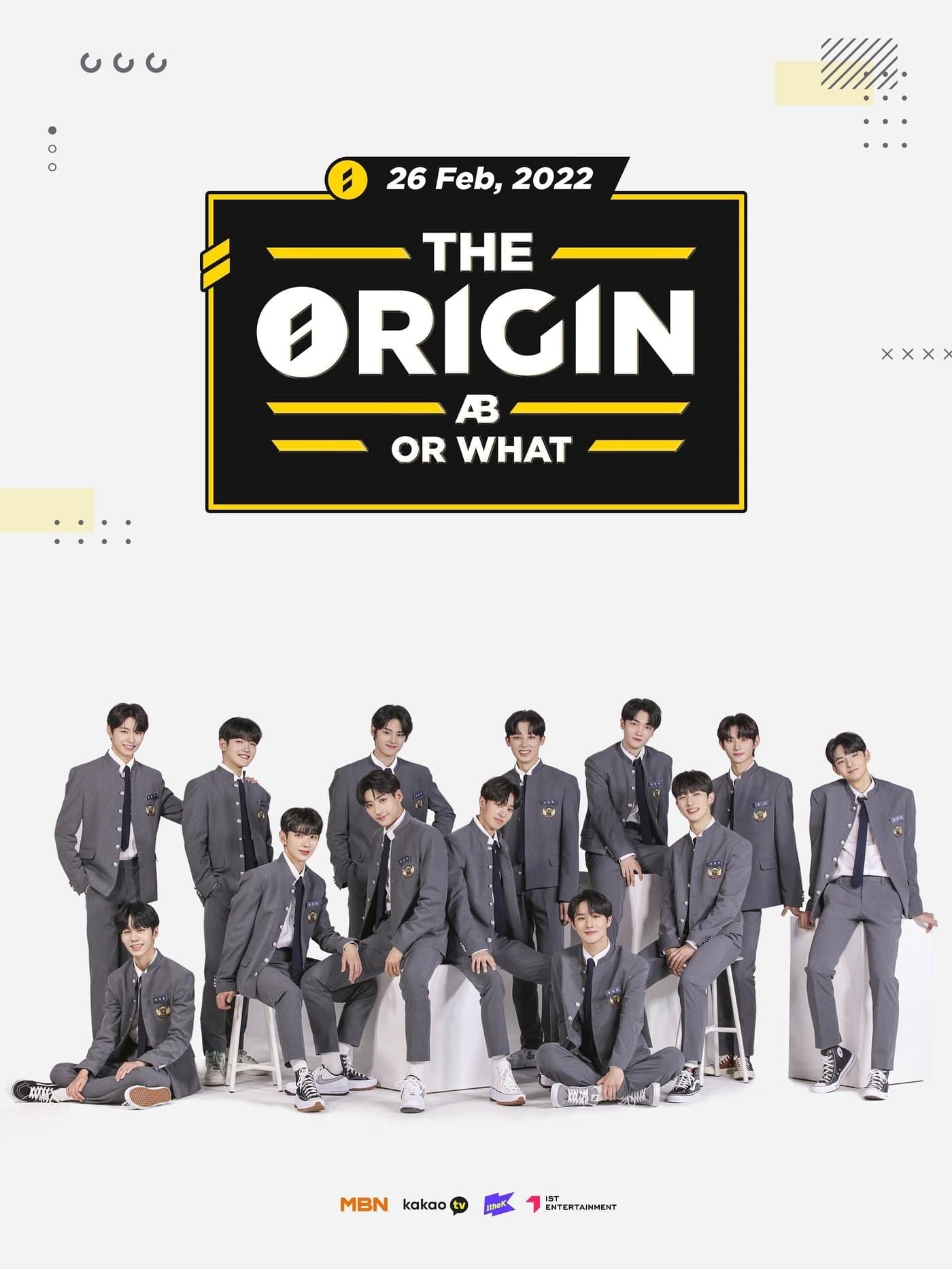 “THE ORIGIN – A, B, OR What?” boasts a differentiated composition in which 13 trainees compete to be part of IST Entertainment’s new boy group.Those who are selected by the public will win, but those who are not chosen will return to their trainee status. Therefore, this survival program will take on a more realistic perspective.

The show’s producers commented, “As it is a new type of survival program that combines balance games and K-pop, it will serve as an opportunity to present a new paradigm for idol audition programs.”

Get to know more about the 13 trainees here!

IST Entertainment
How does this article make you feel?