Lomon Talks About His Love Line With Cho Yi Hyun In “All Of Us Are Dead,” Potential Scenarios For Season 2, How He Started Acting, And More

Lomon of “All Of Us Are Dead” was recently interviewed to chat about the hit series, working with co-star Cho Yi Hyun, his goals for the future, and more!

“All Of Us Are Dead” is about a group of students waiting to be rescued after a zombie virus breaks out at their school. Lomon plays the role of Lee Su Hyeok, a handsome, popular, and athletic student. Although he was once caught up with a bad crowd, he’s able to steer away from that and focus on his studies. After the zombie virus breaks out, he does everything he can to protect his friends, even if that means putting his life in danger.

To describe his character, Lomon commented, “Su Hyeok is athletic and popular among his classmates. Once the zombie virus breaks out, he’s a leader who steps up to help his friends. I received action training for three months before filming and I practiced while running on set to further train my stamina. Acting-wise, I tried to immerse into each situation. Since we’re close in real life, I tried to sympathize with my classmates.” 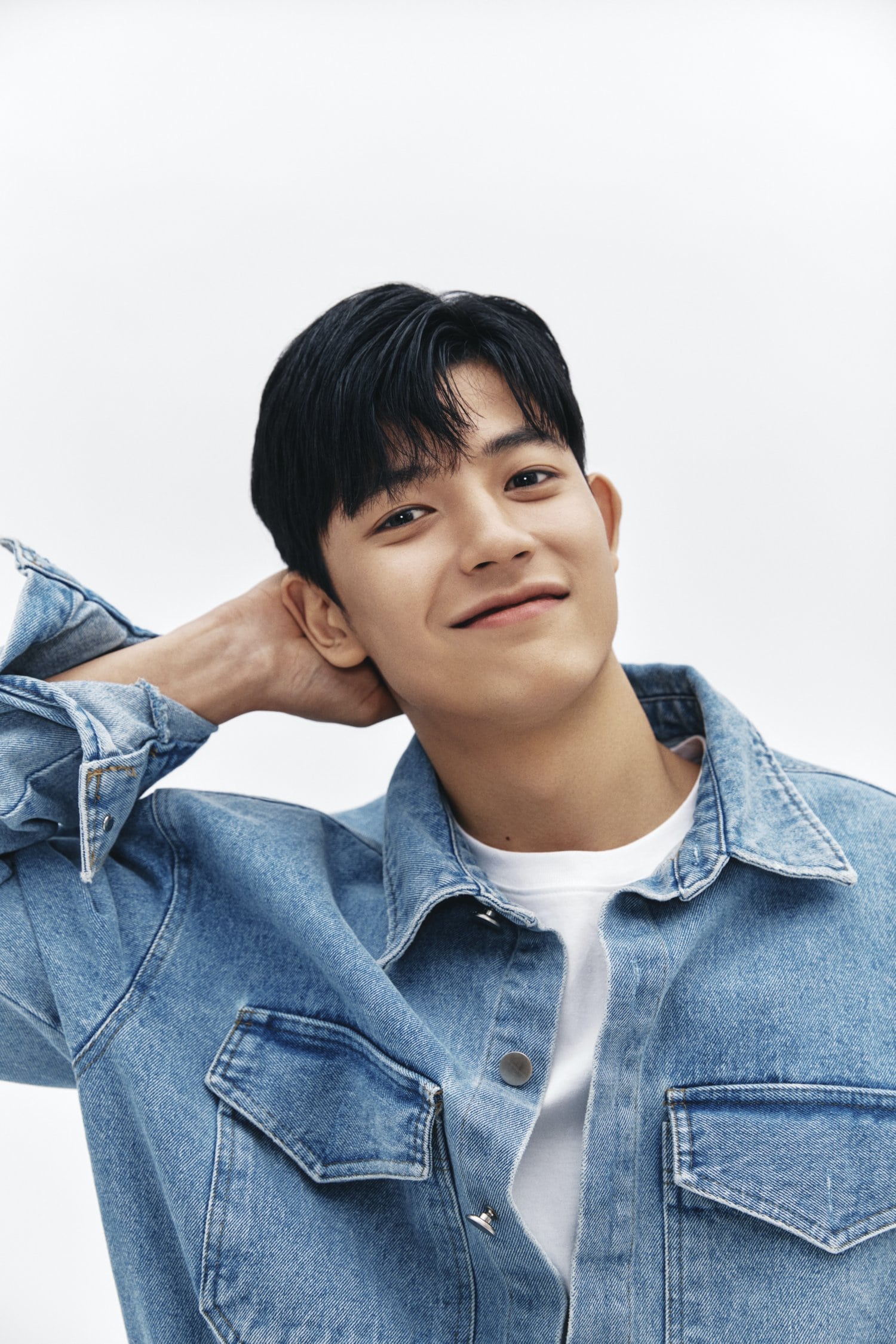 One especially hot topic in “All Of Us Are Dead” was the love line between Su Hyeok and Nam Ra, a model student who is played by Cho Yi Hyun. On their romance, Lomon shared, “Since Cho Yi Hyun and I are the same age, we were able to rely on each other. I think our romance was a bit more organic and honest because we were in an unusual situation. In a situation where we didn’t know when we would die, I think we were desperate in every moment. That’s why I think we were able to show a romance that was a bit more affectionate.”

He added, “Cho Yi Hyun is the same age as me but she has a very mature side. And she’s smart. Yi Hyun helped me both mentally and with my acting. She’s extremely warm and reliable.” When asked why he thinks viewers love their relationship so much, Lomon answered, “Even though they’re different, they’re drawn to each other’s differences. They’re kids who like each other. I think it might’ve been charming to viewers because it feels like watching a first love in high school that didn’t work out.”

Previously, Lomon and Cho Yi Hyun revealed that their kiss scene took them around 17 takes. Lomon explained, “Yi Hyun had to do it with her eyes closed so she couldn’t find my lips. In order to help loosen each other’s nerves, I told her, ‘I’m fine with that.'” 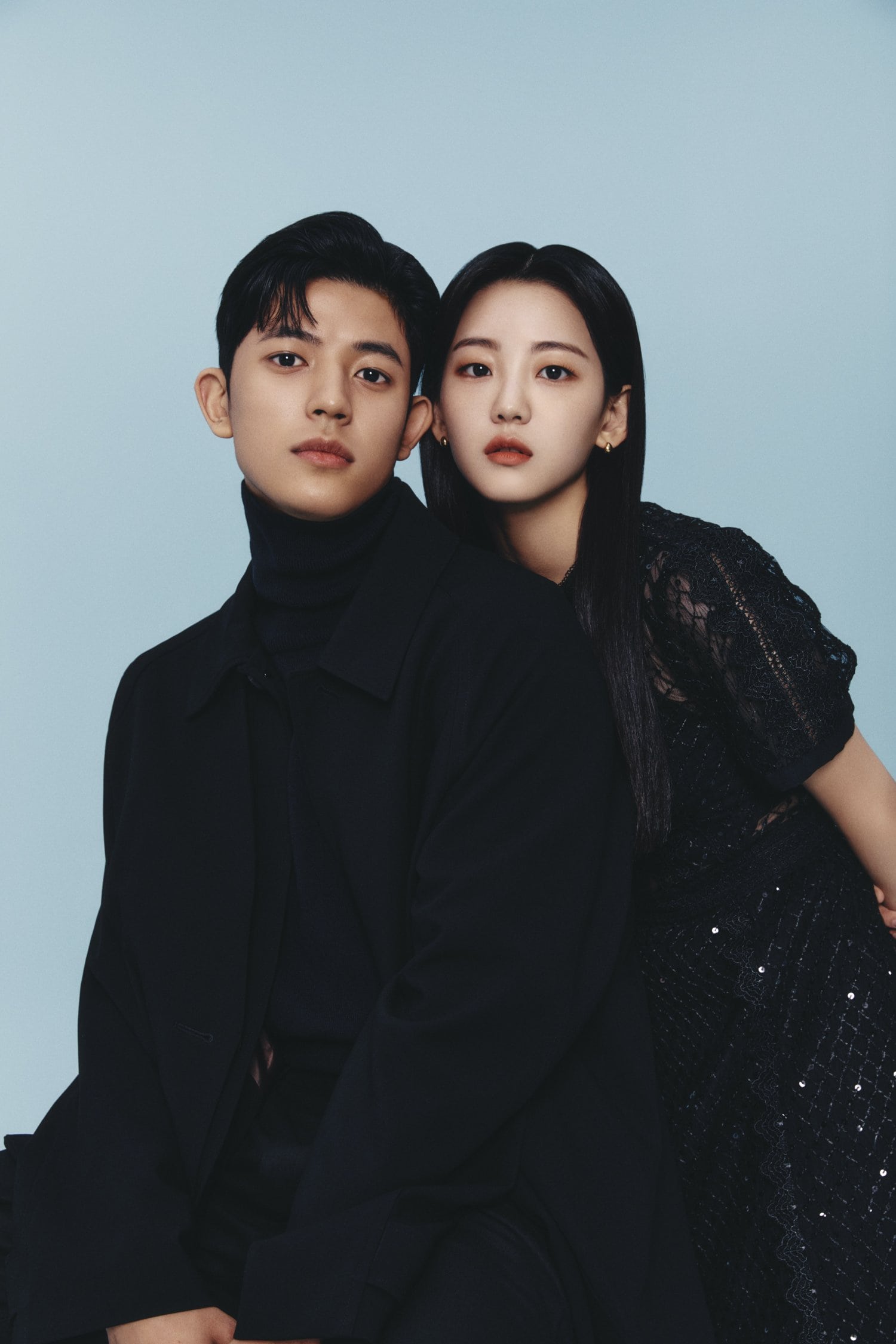 For Season 2, director Lee Jae Kyu shared that they likely wanted to do a story about humans, those who are immortal, and those who are immune. Because Nam Ra and Su Hyeok ended the first season on different “teams,” Lomon was asked whether they would be pit against each other. Lomon replied, “If Season 2 is made, I think Su Hyeok will be on Nam Ra’s side. I think he feels guilty about not protecting Nam Ra. I’ve imagined that the bad zombies and half-zombie groups get divided and fight.”

Lomon talked about his own high school days, sharing, “Similar to Su Hyeok, I got along with my classmates but I was quiet at school. I was a voluntary outsider. Su Hyeok liked gym class but I personally didn’t. I’m not very friendly with balls so I avoided basketball and soccer.” For his similarities to Su Hyeok, Lomon added, “I think we stand at the forefront for hard situations that others don’t want to deal with. I think our altruistic side is similar.”

On how he started acting, Lomon explained, “I liked dancing. When I was younger, I practiced dancing because I wanted to become an idol and an acquaintance introduced me to [former Sidus HQ] chairman Jung Hoon Tak. The chairman suggested I try learning acting and I thought it would be fun so I said I’d do it. At first, it felt like I was going to play and hang out, but more I did it, acting was so fun and charming.”

Circling back to his original dream to be an idol, Lomon shared, “Personally, I don’t think I’m good at dancing so I want to use that time on acting.” 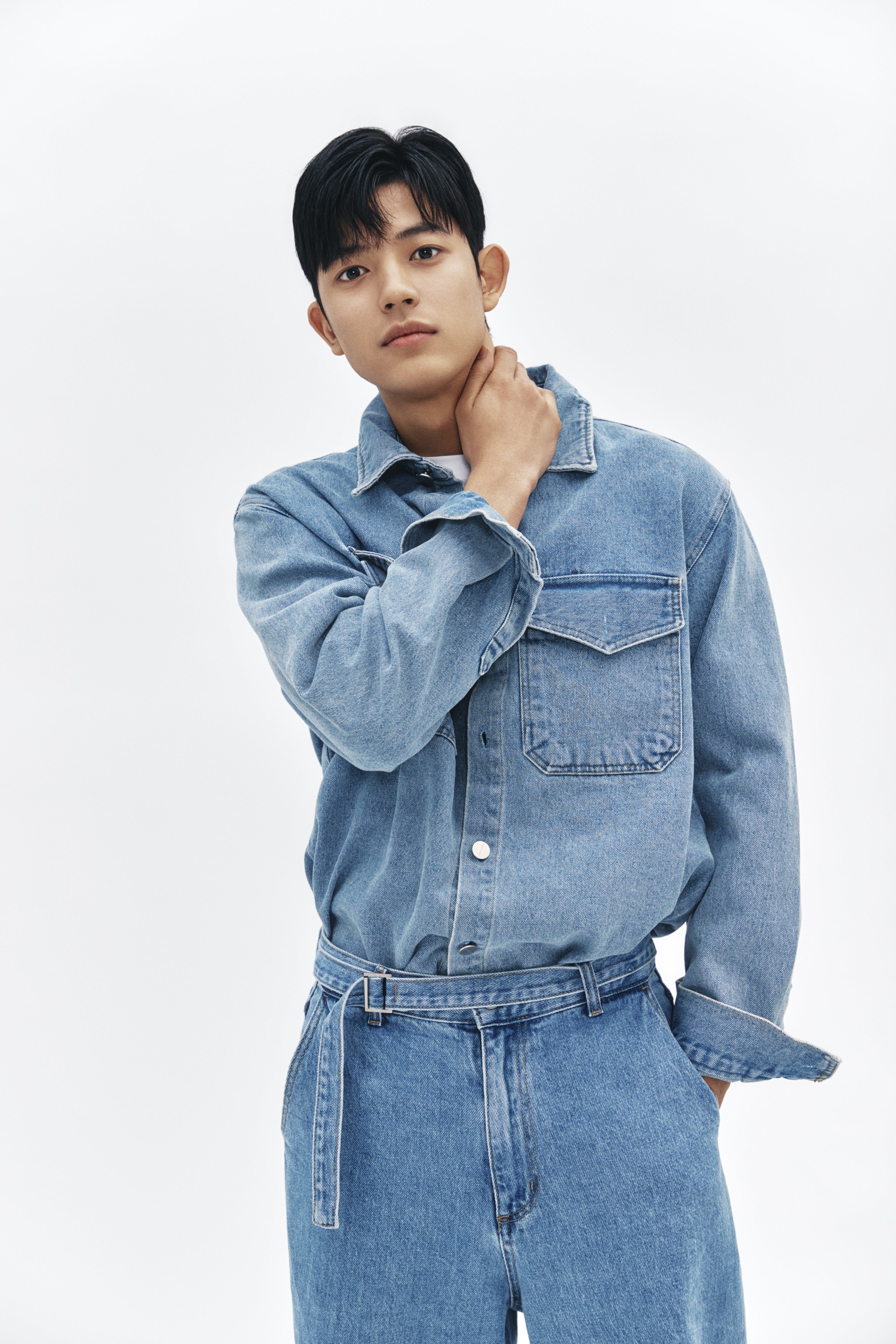 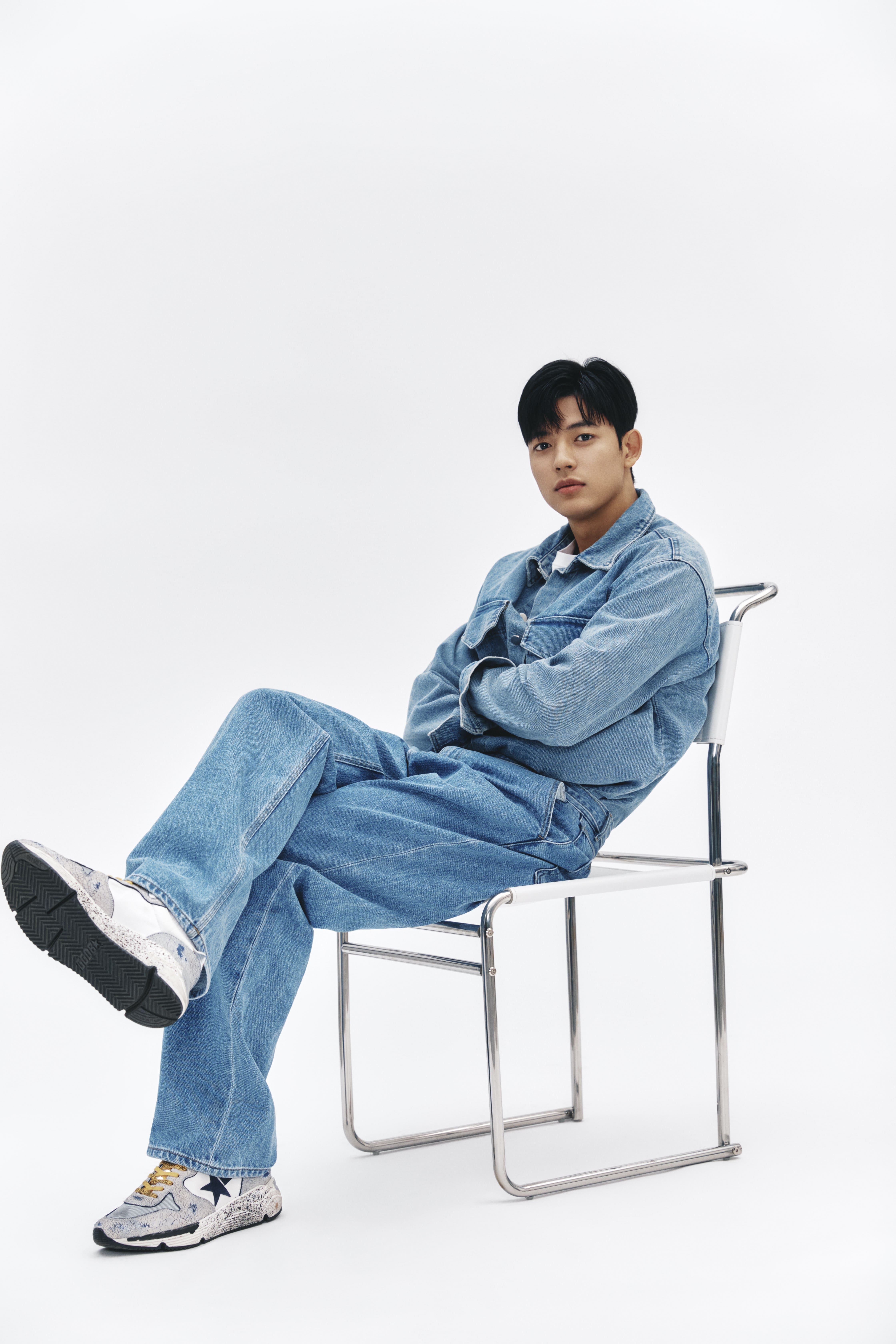 Regarding his background, Lomon also clarified, “While it’s true that I’m from Uzbekistan, I’m a descendant of Koreans and a Korean. I graduated elementary, middle, and high school in Korea and I’ve never felt like I was from a multicultural family while in Korea. I’m thankful to receive so much love and positive attention from various countries, including Uzbekistan where I was born.”

For what kind of actor he wants to be, Lomon commented, “I want to become an actor with a good attitude who does his best and works hard at all the work he’s given, no matter the genre.” He added, “My role model is Lee Byung Hun. When I want motivation, I watch Lee Byung Hun’s projects.”

Lomon also already has his next project lined up. He explained, “I’m diligently filming the drama ‘Third Person Revenge’ (literal translation) right now. I think I’ll be able to greet fans as Lomon who has developed a bit more. Please look forward to it.”

Lastly, Lomon shared what kind of project “All Of Us Are Dead” is to his life. He shared, “I worked on ‘All Of Us Are Dead’ for two years. To me, I think it’s more than just a project. Within that, I gained friends and many other great people that feel like family. I think it’ll last as a project that allowed me to feel proud. It’s a project I have a lot of warm memories of.”

Cho Yi Hyun
All of Us Are Dead
Lomon
How does this article make you feel?