Epik High Talks About Their Kids, Performing At Coachella, And More On “Knowing Bros”

On the February 12 episode of JTBC’s “Knowing Bros,” Epik High appeared as guests.

Epik High is currently gearing up for the release of “Epik High Is Here 下 (Part 2),” the second part of their full album. They released the first part back in January 2021.

During the episode, the trio talked about their upcoming performance at the Coachella Valley Music and Arts Festival 2022, which is their third time invited to the festival. About their past performance in 2016, Mithra Jin said, “Our first concert was at lunchtime. Because it was the desert, it was really hot. There were about 15 people in the audience. We were so nervous that we didn’t have time to think while performing, but with every song, more people arrived. At the time the concert ended, there was a full house.”

Asked about the differences on their third invitation (they didn’t perform on their second invitation because Coachella was canceled due to COVID-19), they said, “Our names on the poster got a little bigger.” Tablo added, “We were moved from Sunday to Friday.”

Tablo also talked about his recent experience of losing his notes—which contained all his lyrics—during a smartphone update. He said, “All the notes on my phone were gone. There were lyrics that I had written for the past 10 years that were suddenly gone. I was in a full state of panic, but some of it has come back.”

Lee Sang Min chimed in, “You’re working in a good environment. I had to put all my music stuff, videos, audio, backup documents, in a basement storage area I rented. But in 2008, there was a flood in Gangnam.” Lee Soo Geun asked, “Why did you have to rent it in Gangnam?” Lee Sang Min said, “There was a cheap place in Nonhyeon-dong at the time, but when I went to see the damage, the water had flooded up to my chest and all the things were ruined. So when people sometimes ask me for things, I can’t give any to them.”

All of the Epik High members are now fathers after Mithra Jin and his wife welcomed their son in 2021. Tablo said, “[My daughter] Haru is 12 years old now. She’s really grown up. I think she is in puberty right now, but we’re so close that she hasn’t changed how she acts toward me at all. There are times when she comes to work with me. 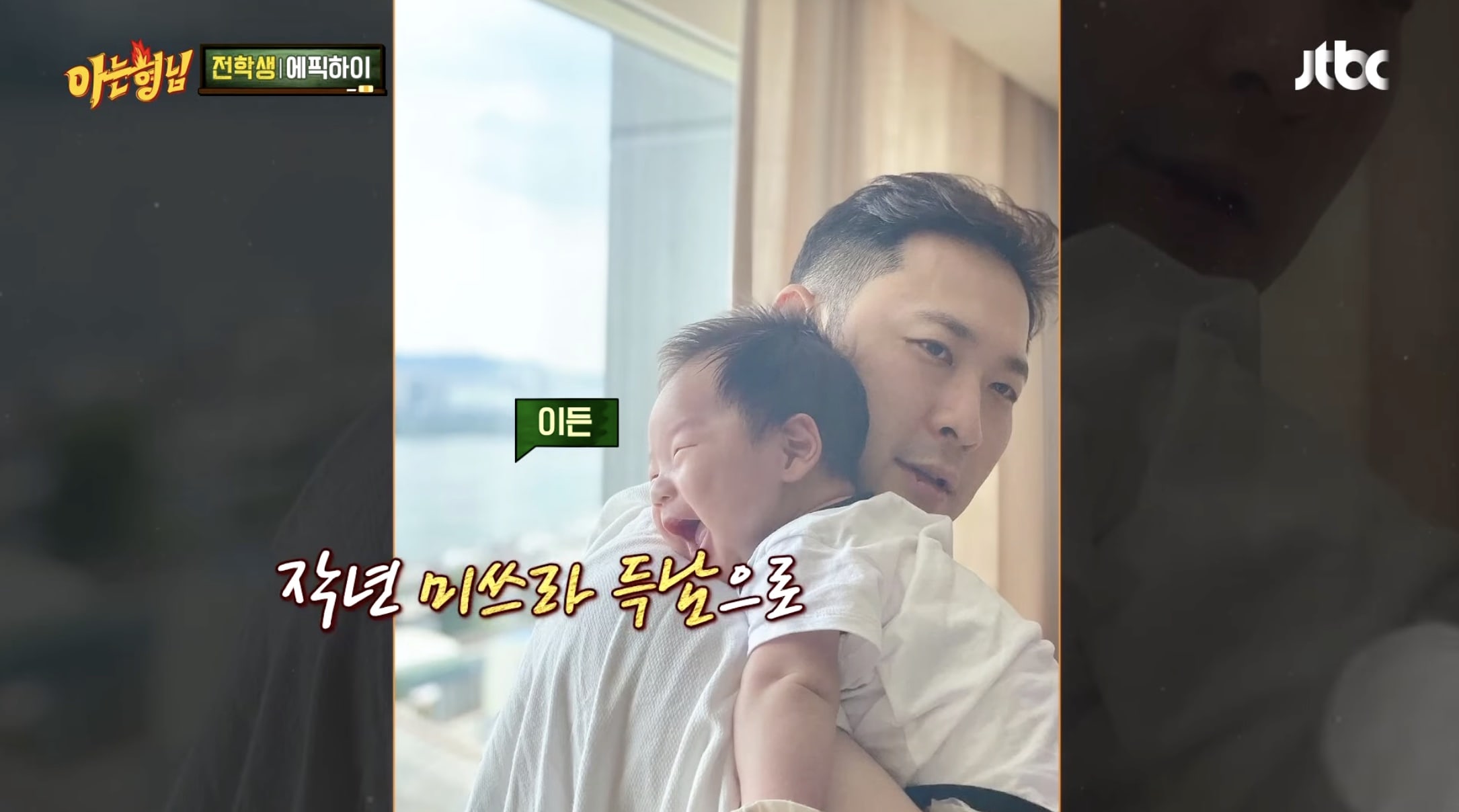 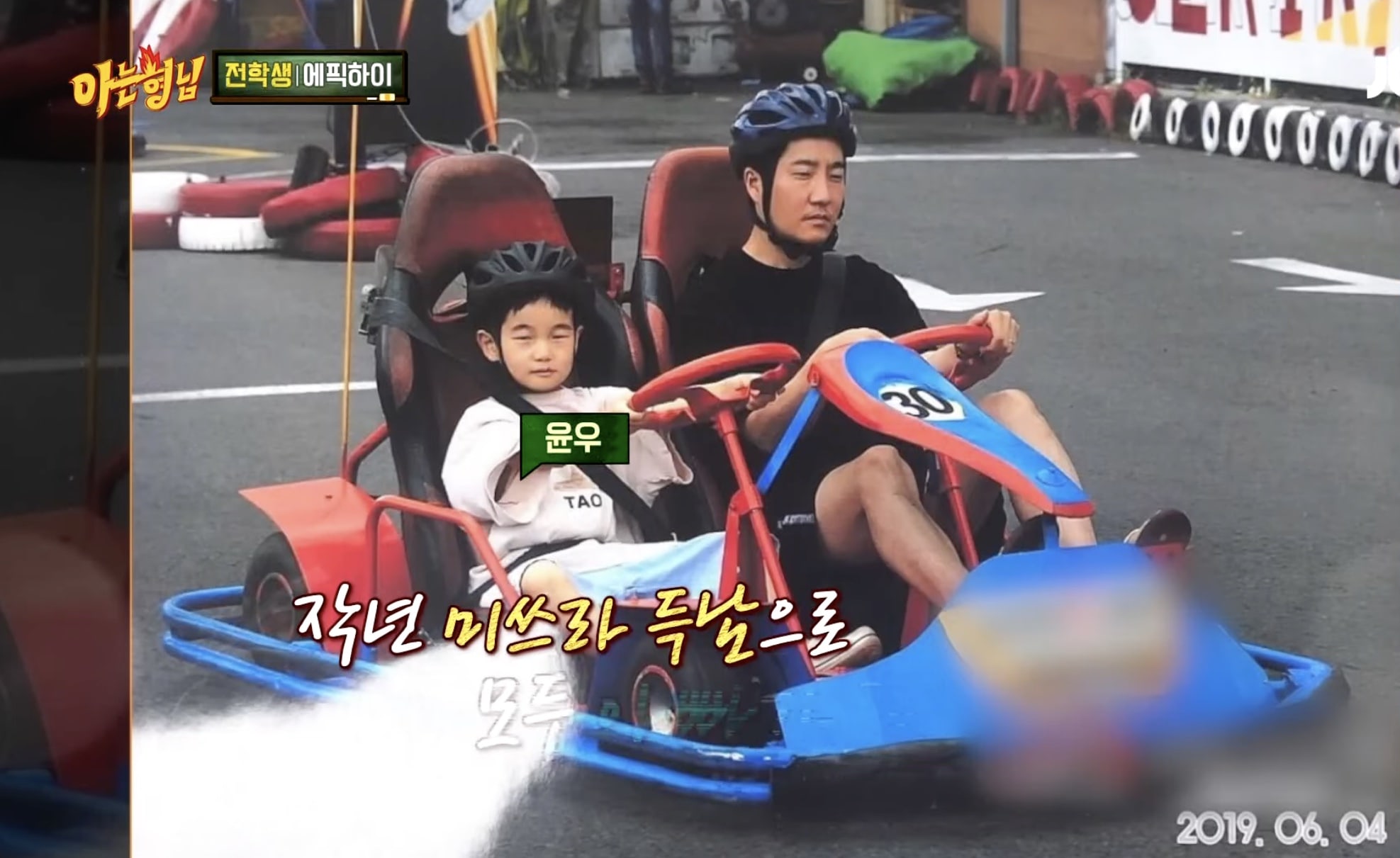 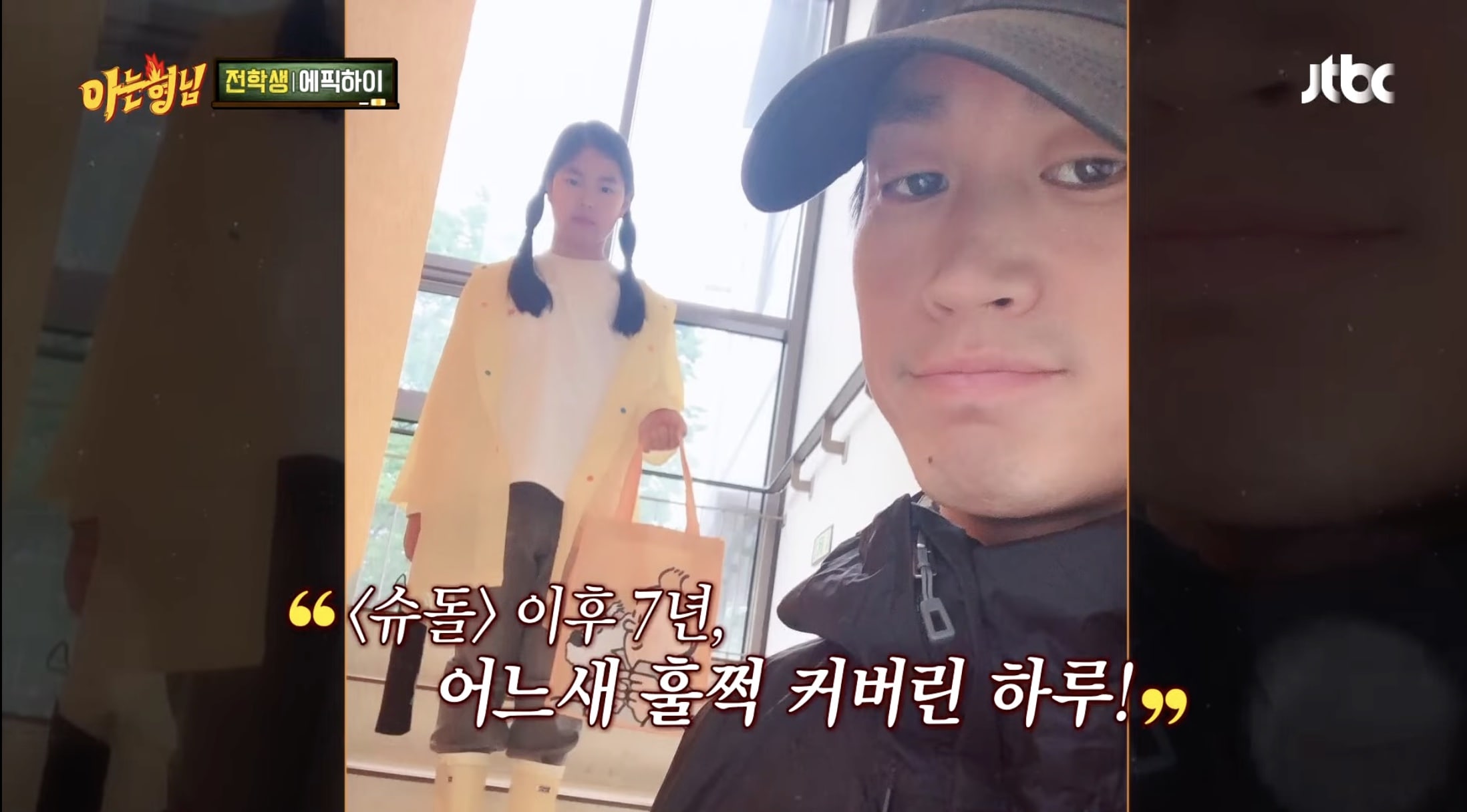 The members were asked if their kids knew their dads were famous, and DJ Tukutz said, “I have two kids and the oldest is 10. He went to concerts and stuff, but it’s been a while since my second kid could attend a concert. My second child recently saw our concert and asked, ‘Why don’t you sing much, Dad? Are you the least-talented?’ It was way too hard to explain that I make music and don’t really sing or rap. So I don’t really make it obvious that I’m a musician. When I go out to work, I usually just tell them that I’m going into the office.”

Epik High
Knowing Bros
How does this article make you feel?