Ahn Hyo Seop will star as chaebol heir Kang Tae Mu, who has everything from looks and brains to wealth and business savvy. Meanwhile, Kim Sejeong will star as ordinary food researcher Shin Ha Ri, who stands in for her best friend and chaebol heiress Jin Young Seo (Seol In Ah) at a blind date with Kang Tae Mu. Kim Min Kyu takes on the role of chief secretary Cha Sung Hoon, who has a friendly and loyal disposition like a Golden Retriever.

On February 14, the drama shared photos of Kang Tae Mu, Shin Ha Ri, Jin Young Seo, and Cha Sung Hoon. In the first set of photos, Kang Tae Mu and Shin Ha Ri are posing playfully with their faces close to each other. The atmosphere is cheerful and sweet, and they exude lovely couple vibes. In particular, they make viewers’ hearts flutter with their cute height difference. Their affectionate chemistry wakes up love cells that have been asleep. 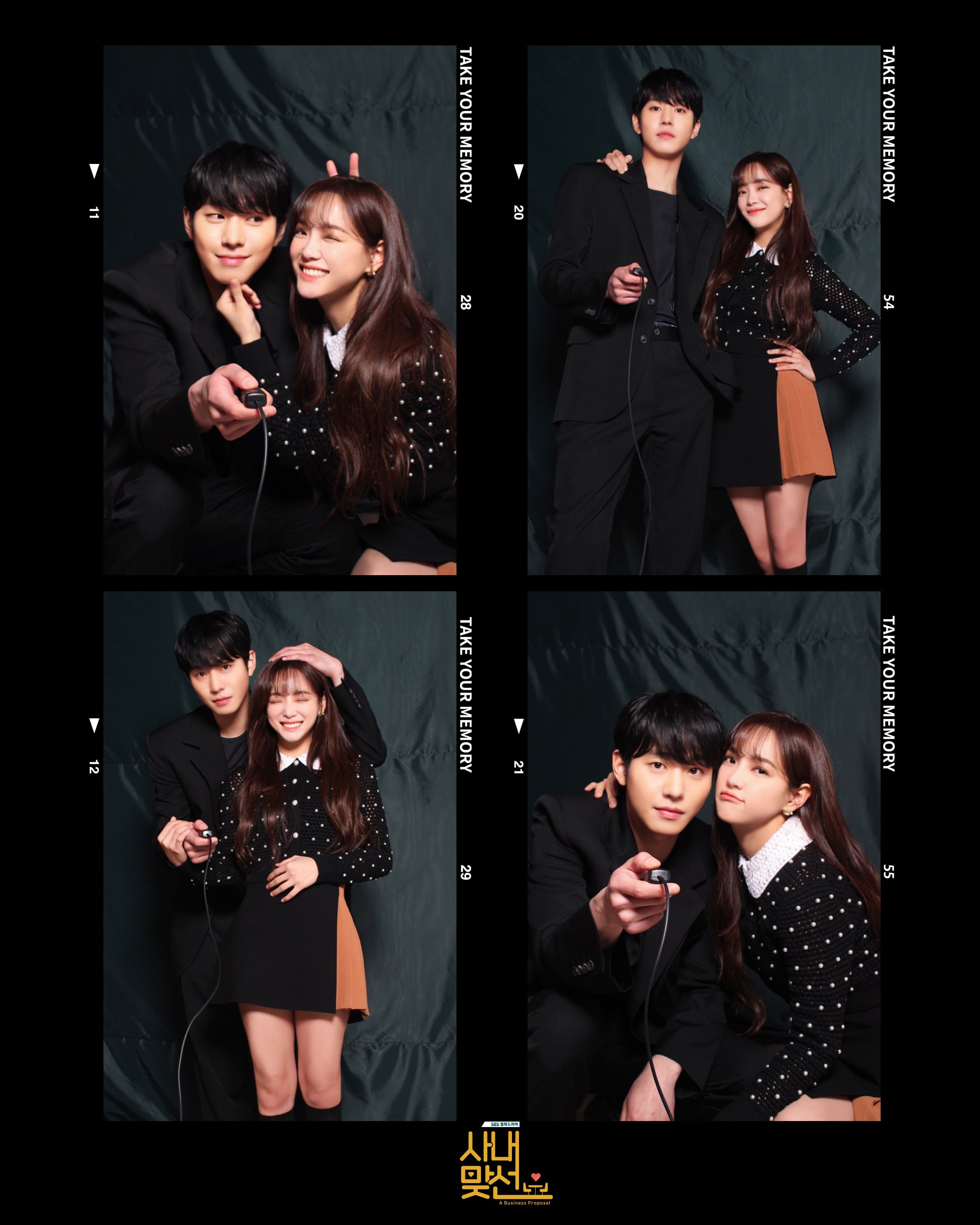 The second set of photos showcase Jin Young Seo and Cha Sung Hoon’s amazing chemistry. They’re both wearing blazers, and they look like models posing for a photo shoot. Their bright and lively smiles automatically make viewers lighten up too. 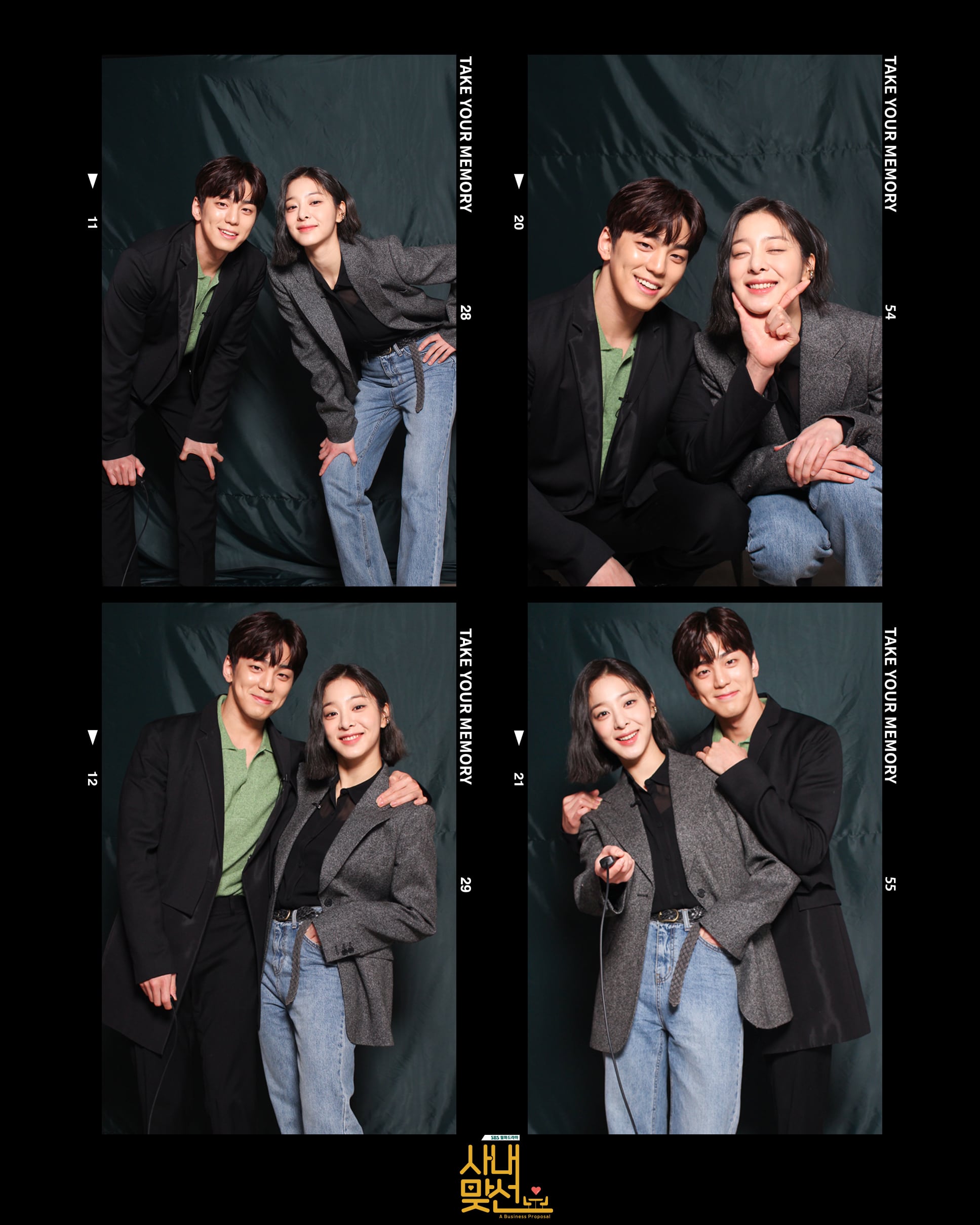 In the meantime, watch Seol In Ah in “Mr. Queen” below!