Lee Jong Suk And Girls’ Generation’s YoonA Talk About Their New Drama, Their Love For Acting, And More

The two actors are currently filming the upcoming tvN drama “Big Mouth,” a hard-boiled noir series about a third-rate lawyer who winds up in charge of a murder case that turns him overnight into a genius conman known as “Big Mouse.” In order to survive and protect his family, he must expose a huge conspiracy among the privileged upper classes. 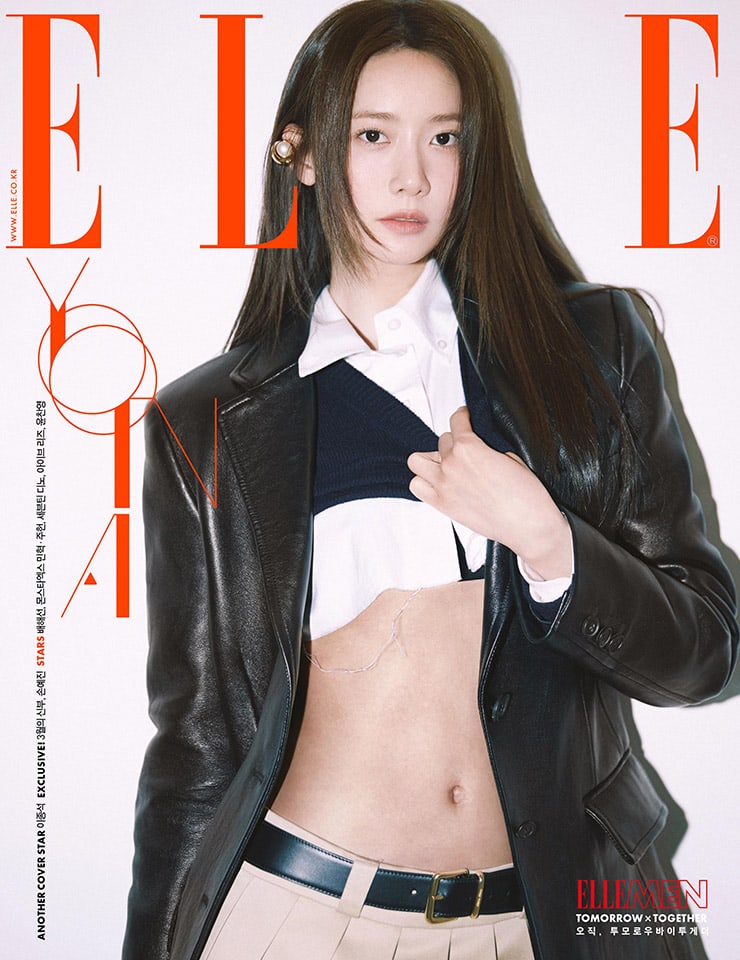 In the interview following the photo shoot, Lee Jong Suk talked about his character Park Chang Ho. He shared, “I met a character who I could describe as ‘very human-like.’ I wanted to show a different side of me, like my inner weakness.” 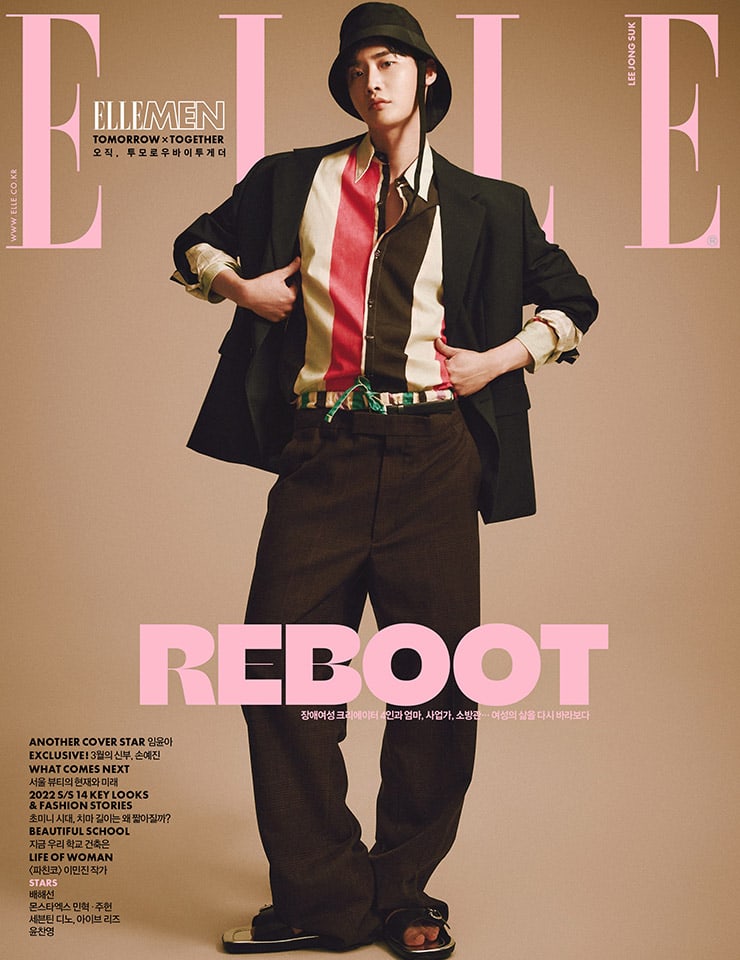 YoonA, who is approaching her 15th debut anniversary, was asked when she feels like she has grown the most. She replied, “I feel that when the person Im YoonA changes, it affects my performance or acting. My ‘true nature’ should be abundant with many things. I feel like I grow when I develop after experiencing new things and building them up.” 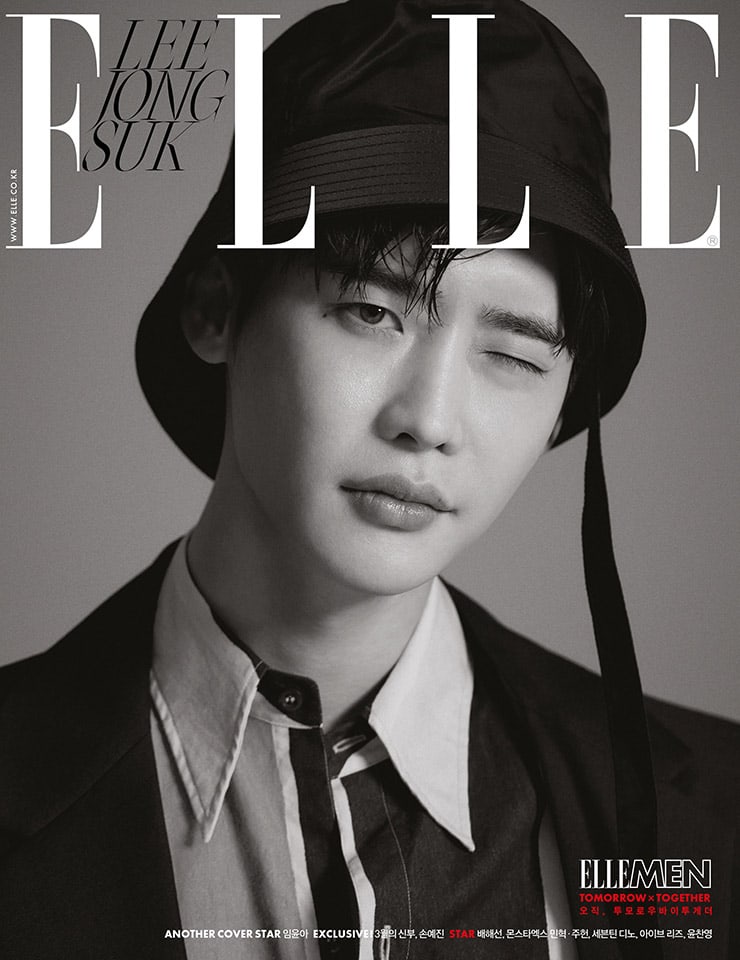 YoonA mentioned her character in “Big Mouth,” saying, “After playing a role, it feels like another piece of data about humans has been added to my mind. In the process of thinking about how Go Mi Ho of ‘Big Mouth’ will cope with certain situations and feel certain emotions, my world expands.” 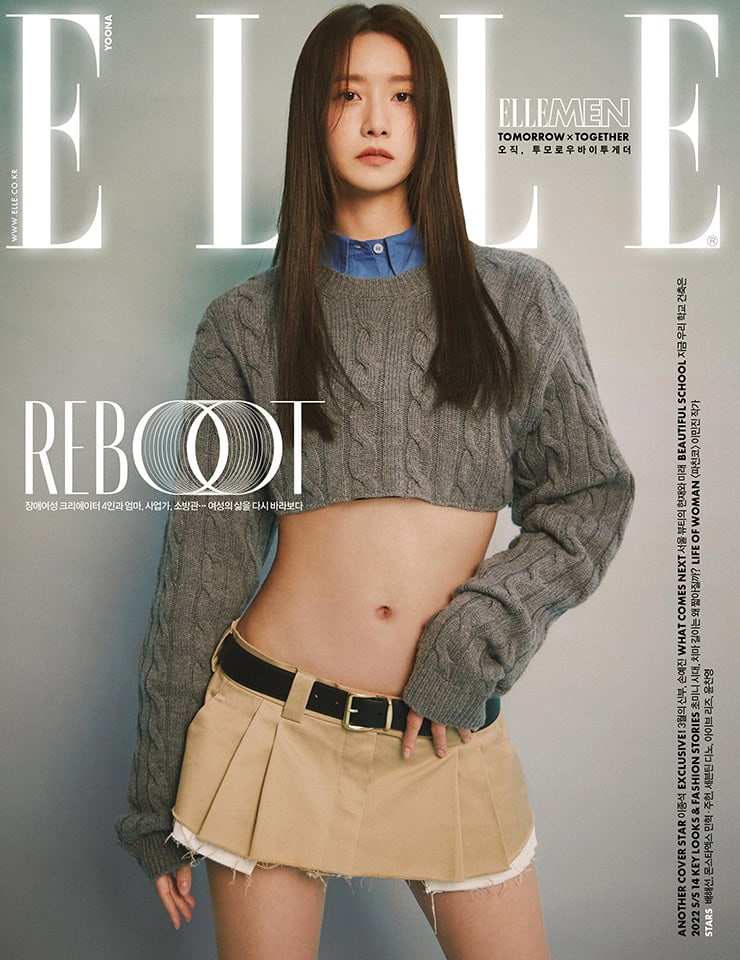 Their full photo shoot and interview will be available in the March issue of Elle!

In the meantime, watch Lee Jong Suk in “While You Were Sleeping“:

Check out YoonA in “Miracle: Letters to the President“: