Song Hye Kyo Talks About Being Nervous While Acting, Her Upcoming Drama “The Glory,” And More

In a recent interview with Harper’s Bazaar, Song Hye Kyo opened up about starring in the upcoming Netflix drama “The Glory.”

Previously in January 2021, it was confirmed that Song Hye Kyo will be starring in the upcoming drama. “The Glory” is a sad revenge story that begins with a high school student who dreamed of becoming an architect but had to drop out of school after suffering from brutal school violence. Years later, the perpetrator gets married and has a kid. Once the kid is in elementary school, the former victim becomes their homeroom teacher and starts her thorough revenge towards the perpetrators and bystanders of her bullying days. The drama is written by Kim Eun Sook who wrote the massively popular 2016 drama “Descendants of the Sun,” which Song Hye Kyo starred in. 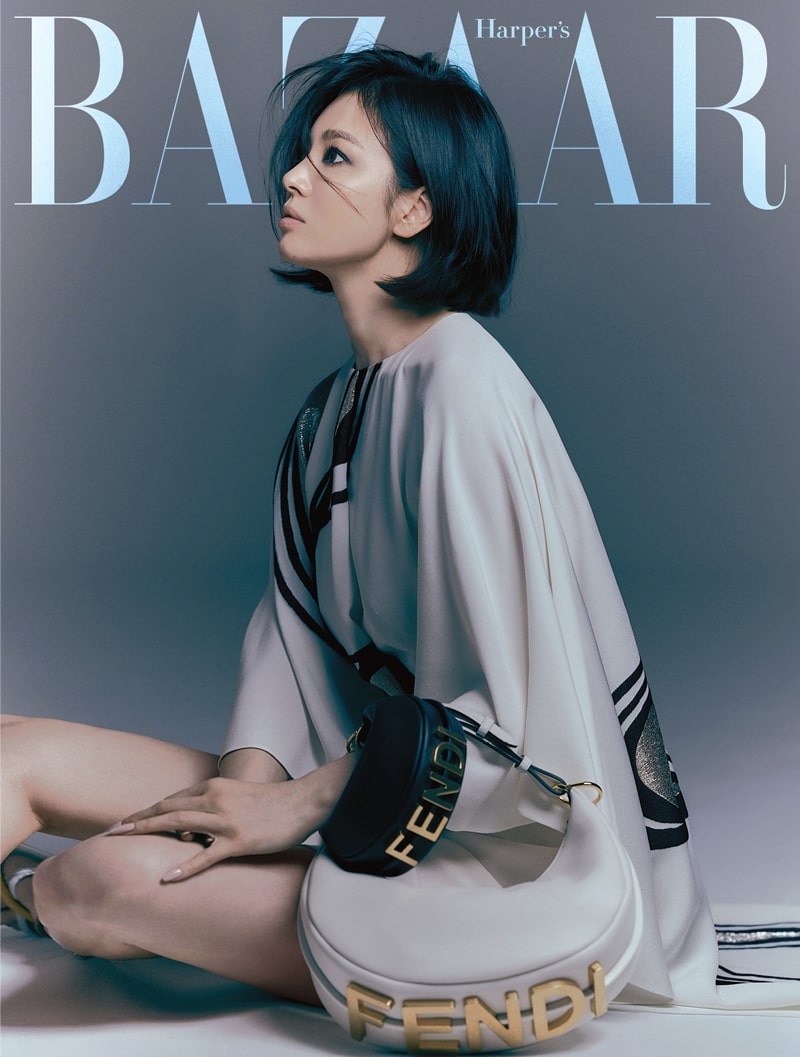 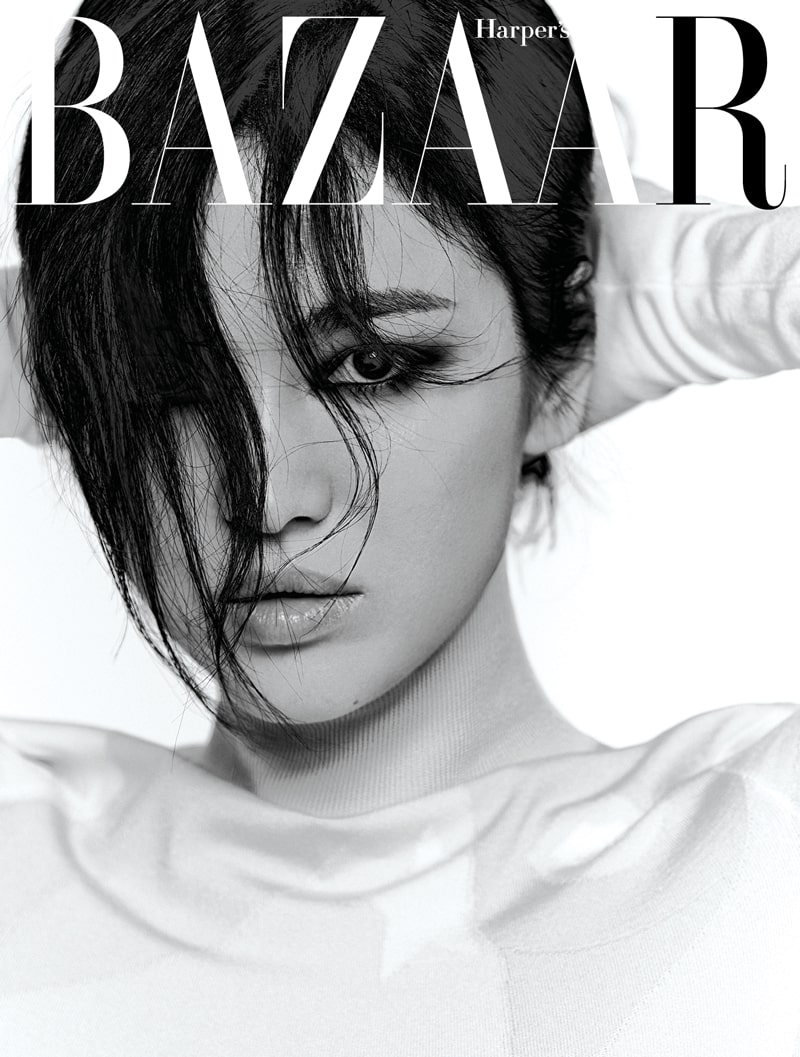 When speaking about her leading role in “The Glory,” she said, “This drama is my first thriller drama as well as my first revenge drama. Since the production’s color and character are the opposite of what I’ve done up until this point, I’m looking forward to the new expressions and emotions that will come out while acting.”

She also expressed her appreciation for the staff and team who work behind the scenes. She said, “Fortunately, writer Kim Eun Sook, who writes very strongly, and director Ahn Gil Ho, who I can trust and follow, are here, so I can really depend on them. I’m a person to whom the process is important. The results are of course really important too, but [the process] is relatively more important. Isn’t a production something I can’t do alone? The teamwork and rhythm between the director, writer, staff, and people working together are now more valuable.” 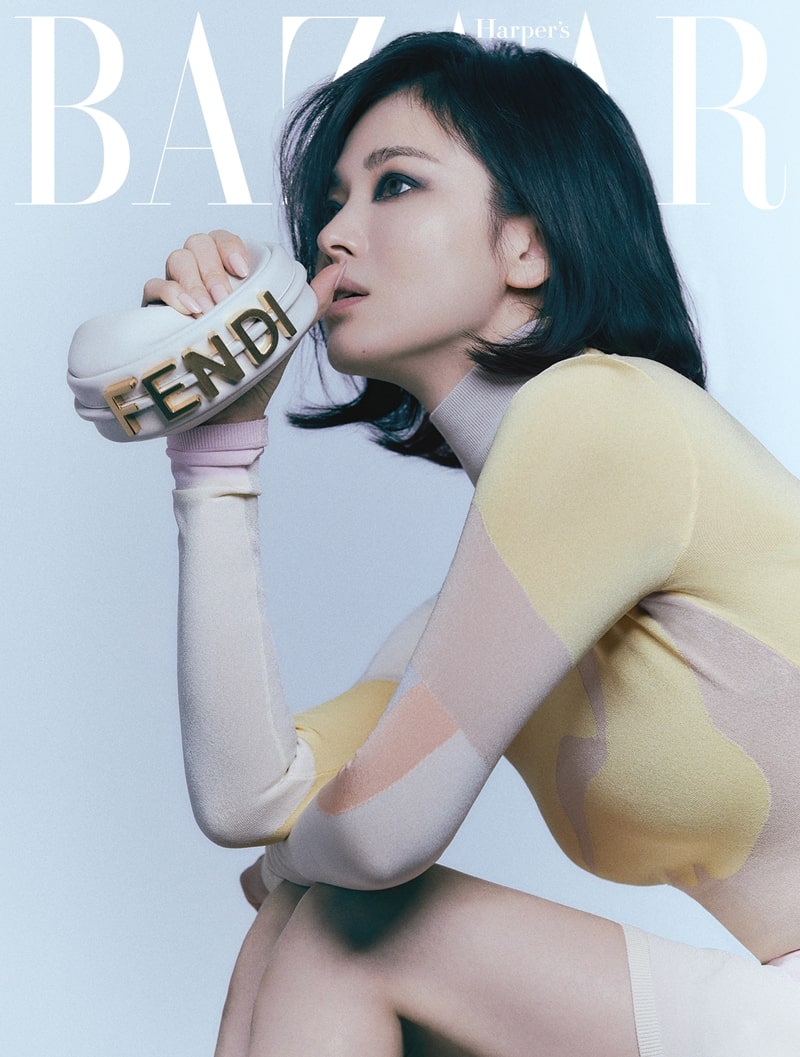 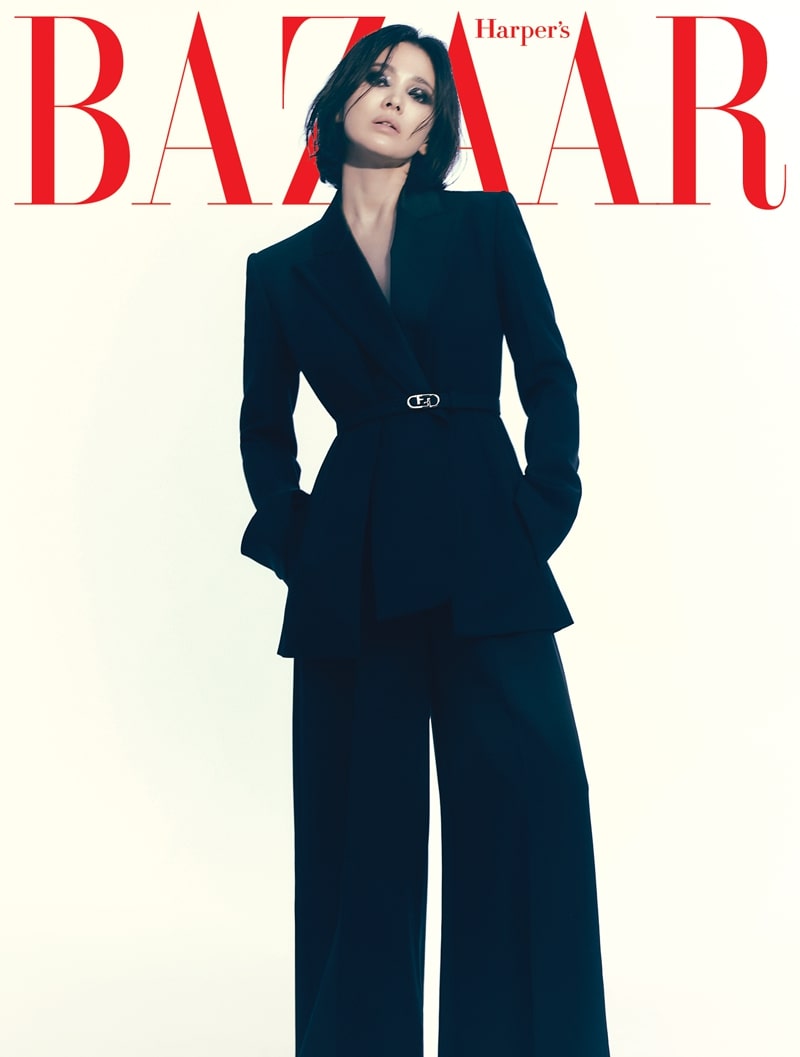 Despite the fact that she’s been acting for a long time, Song Hye Kyo talked about the difficulties and worries she has regarding acting. She explained, “I’ve never entered a production with the mindset of, ‘You’ve always done this, so you can do well.’ Now, I’ve been acting for a long time. Nevertheless, I’m always nervous. Not only am I getting older, but the characters are also getting older like me. The characters must have matured as they got older, and there must have been joys and sorrows in their lives up to that point. I think I have to express that well. That’s why I think acting is getting harder and harder.”

Song Hye Kyo’s full interview can be seen in the March edition of Harper’s Bazaar!

Watch Song Hye Kyo in “Descendants of the Sun” below: