Kim Bum Is Determined To Overcome His Trauma In “Ghost Doctor”

Kim Bum is jumping back into action on the next episode of tvN’s “Ghost Doctor”!

Previously on “Ghost Doctor,” Go Seung Tak was shaken by an unsuccessful surgery in which the patient passed away on the operating table. Due to his past trauma related to his father’s death, Go Seung Tak was unable to overcome the shock of the tragedy, and he fled the hospital to hide away from everyone.

However, in spite of his insecurities and guilt, Go Seung Tak eventually rushed back to the hospital when he heard Cha Young Min was in danger—just in time to stop him from being transferred to another hospital.

In stills from the drama’s upcoming episode, the newly returned Go Seung Tak passionately throws himself back into saving patients’ lives. When a patient’s heart stops in the emergency room, the resident battles his trauma to perform CPR—and the look in his eyes reveals both his inner turmoil and just how determined he is to revive the patient.

Notably, both Oh Soo Jung (Apink’s Son Naeun) and Jang Se Jin (Uee) are unable to hide their surprised expressions as they look on in shock.

The producers of “Ghost Doctor” remarked, “In today’s episode, Go Seung Tak’s story will be the main focus. Please keep an eye on whether Go Seung Tak will be able to overcome his trauma, as well as the results of his decision to leap into performing CPR.” 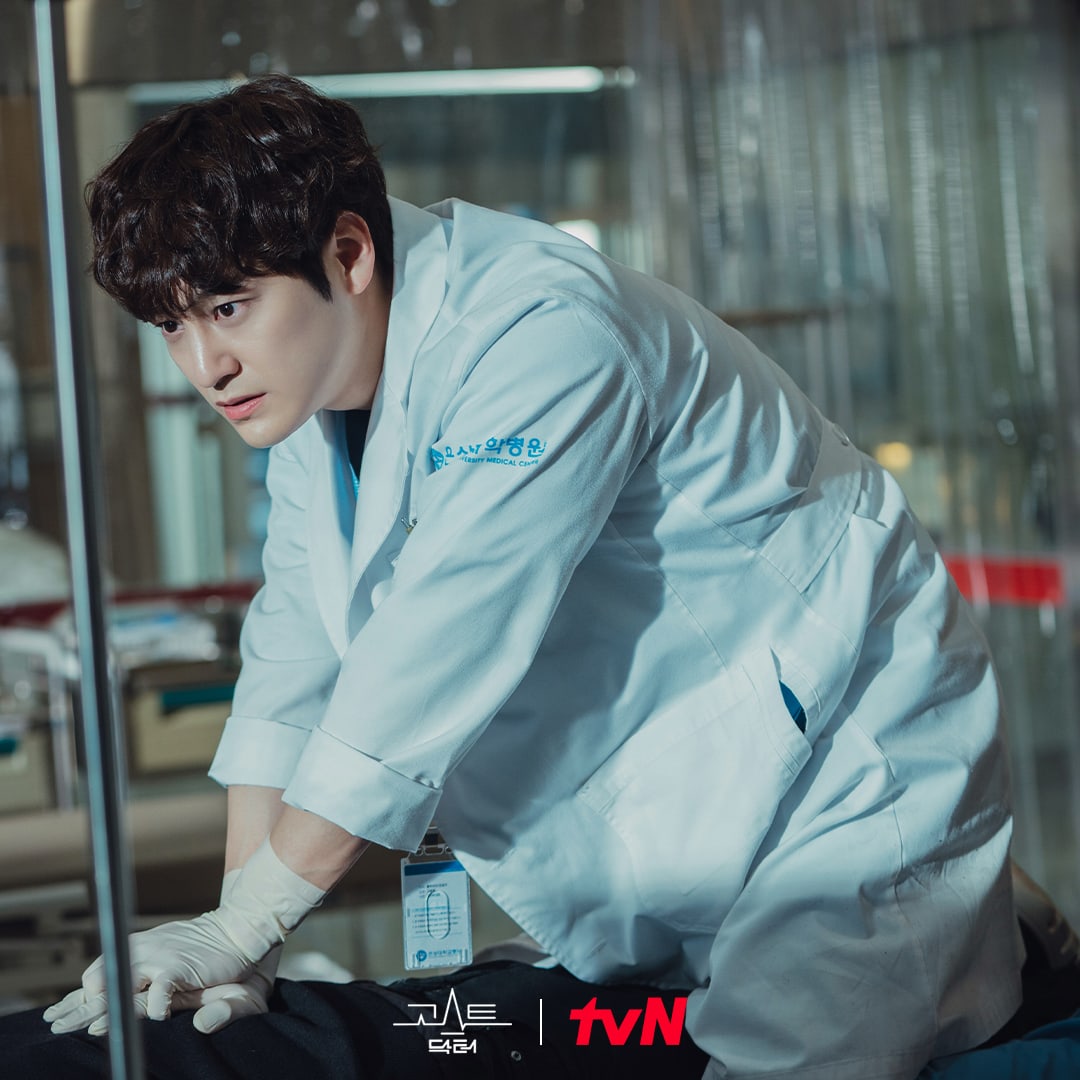 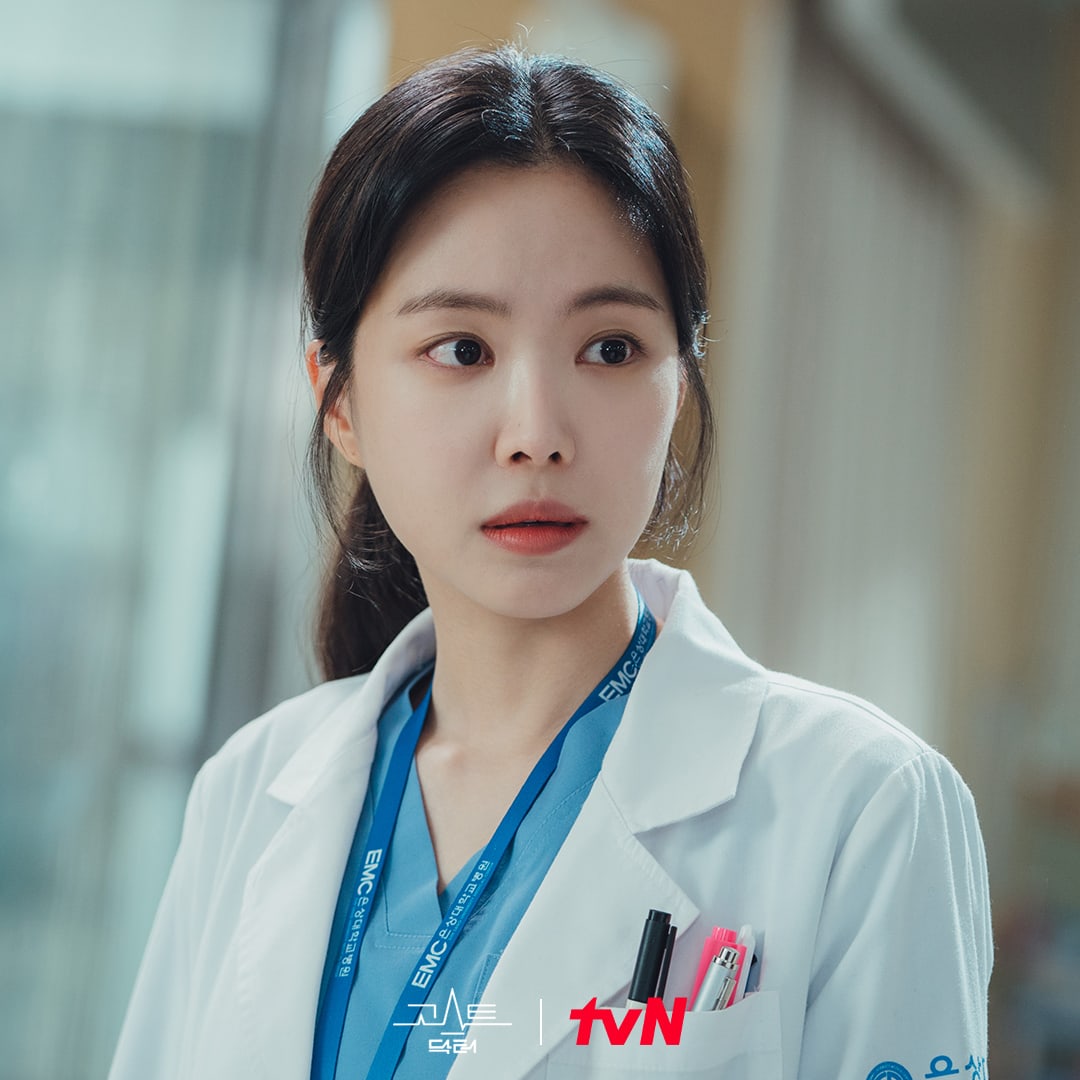 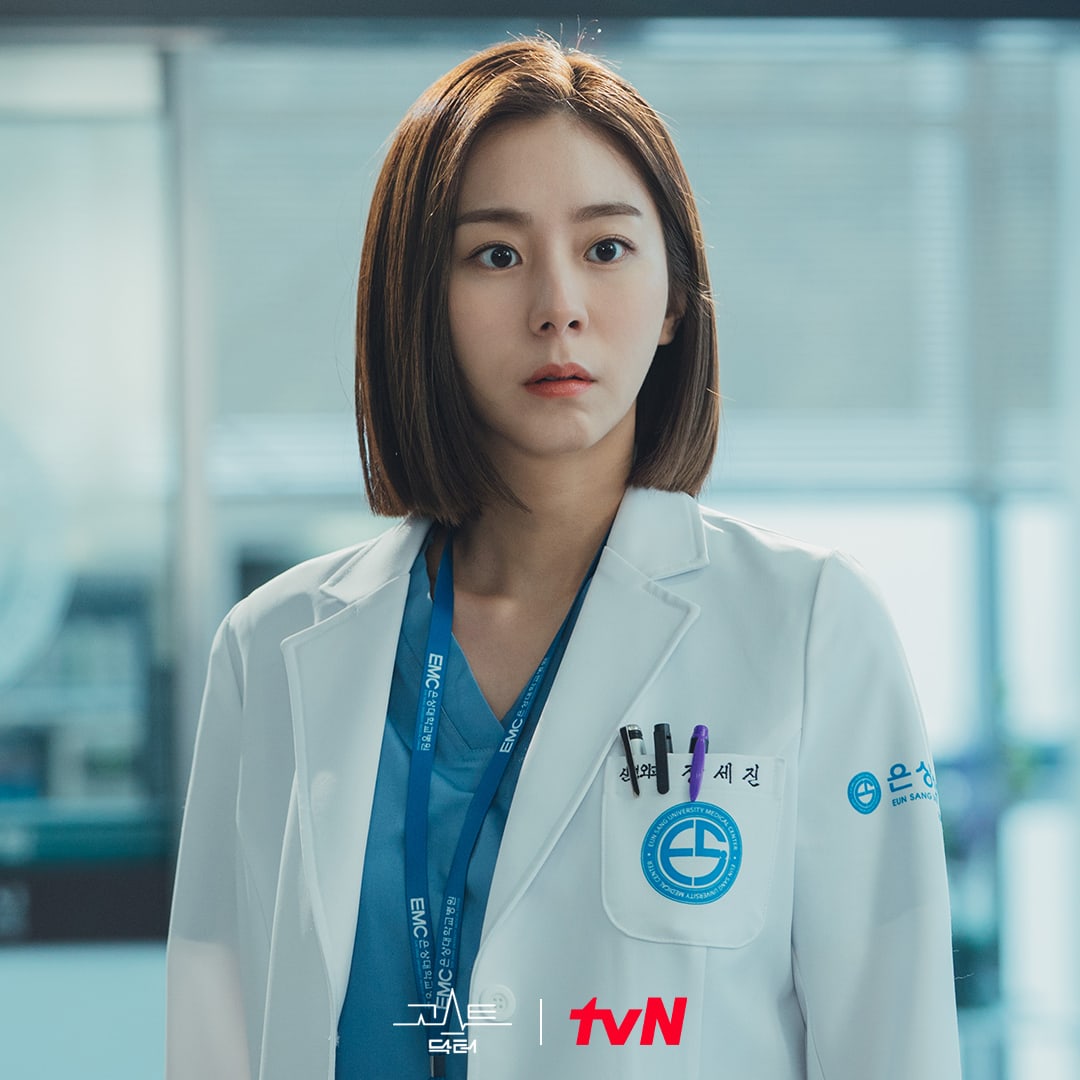 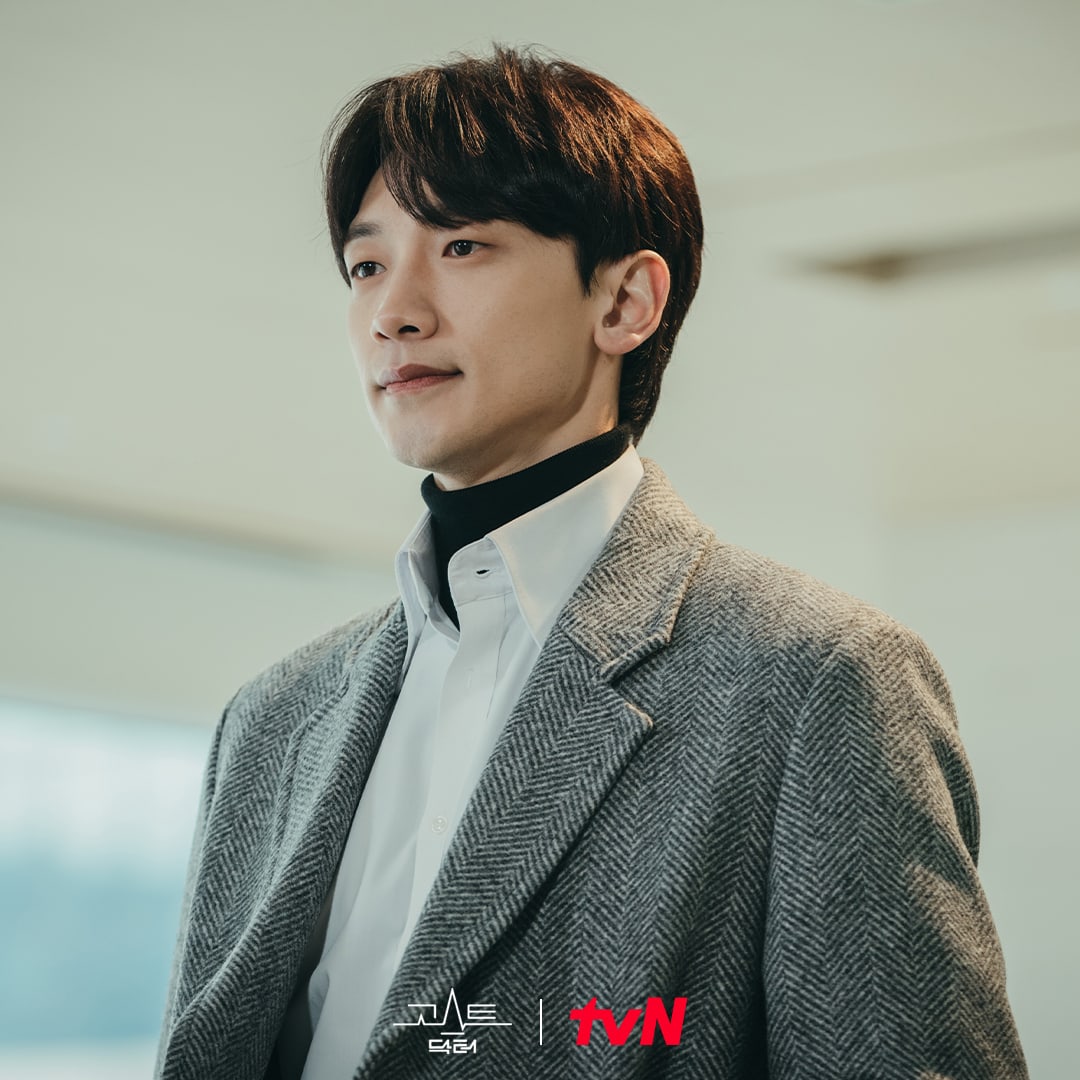 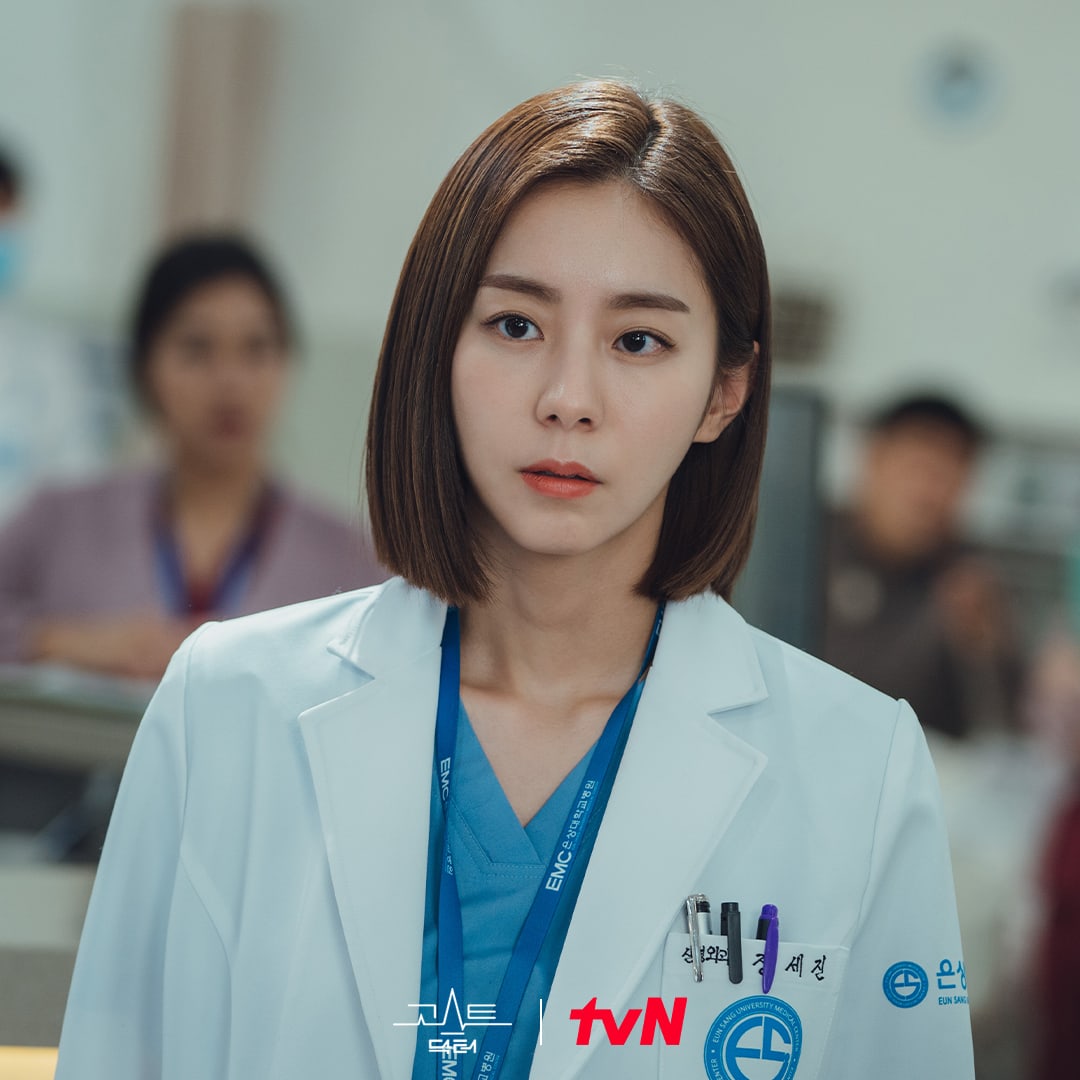 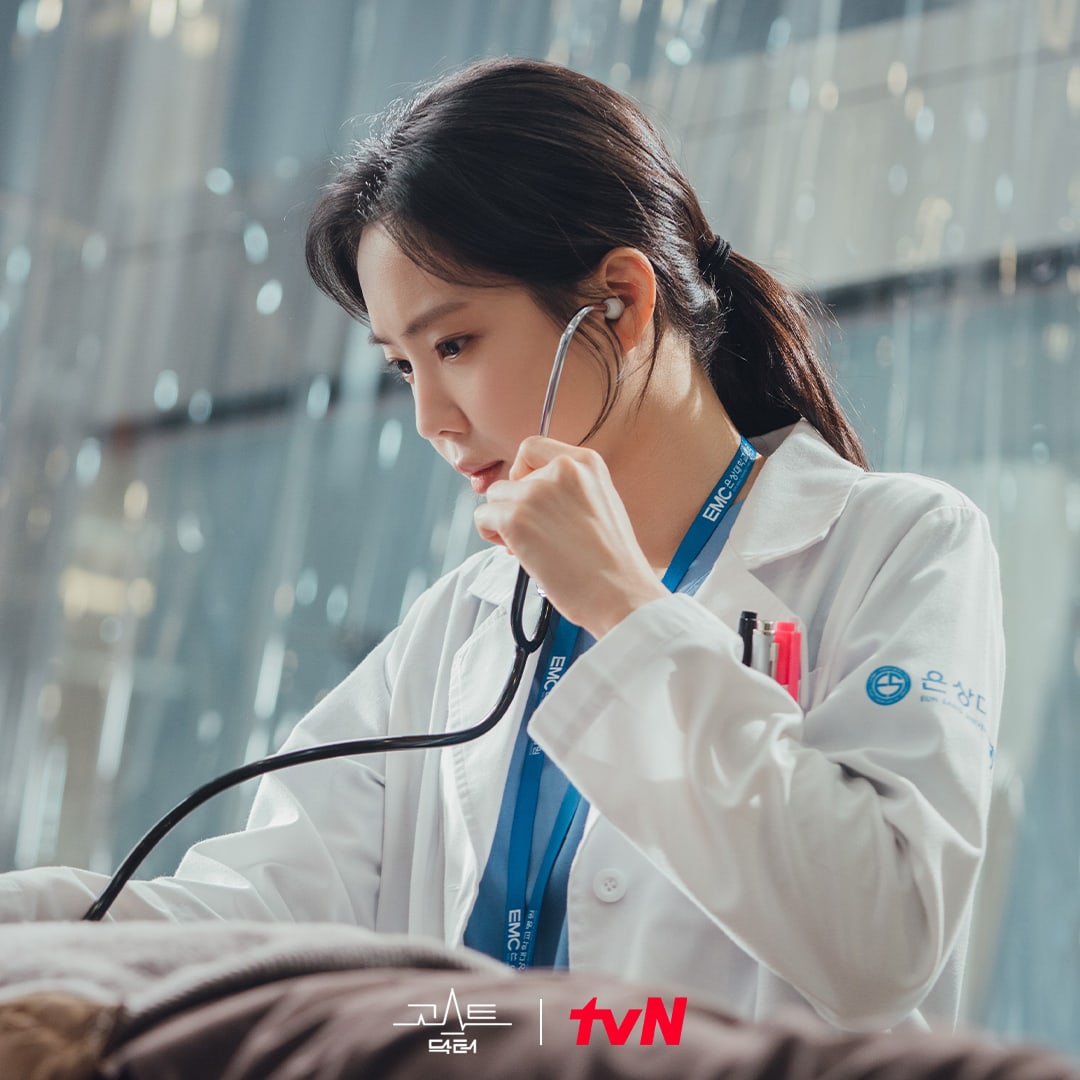 They added, “Apart from these questions, please also keep an eye on the stories of Cha Young Min, Jang Se Jin, Oh Soo Jung, and Tes.”