“Kill Heel” is a drama about the endless ambition of three women in the world of home shopping networks, whose greed only increases the higher they rise. Kim Ha Neul stars as Woo Hyun, who strives to escape her stagnant life by becoming the top show host for UNI Home Shopping. Lee Hye Young stars as Mo Ran, who climbed from her humble beginnings as a clerk to the top of UNI Home Shopping as the vice president. Kim Sung Ryung stars as Ok Sun, a show host at UNI Home Shopping who seems to have a picture-perfect life, from her famous politician husband to her adorable son.

Director Noh Do Chul said, “It’s about show hosts, but it contains a message that anyone can relate to. I produced the drama with the intention of exposing the truth of human greed and desire.”

“Kill Heel” centers around three women and stars three brilliant and veteran actresses in the main roles. Director Noh said, “None of the characters in ‘Kill Heel’ are black-and-white, they stand on the ambiguous borderline. The characters have multiple sides and layers. The actors go beyond simple boundaries like good and evil. The story feels real and realistic.” 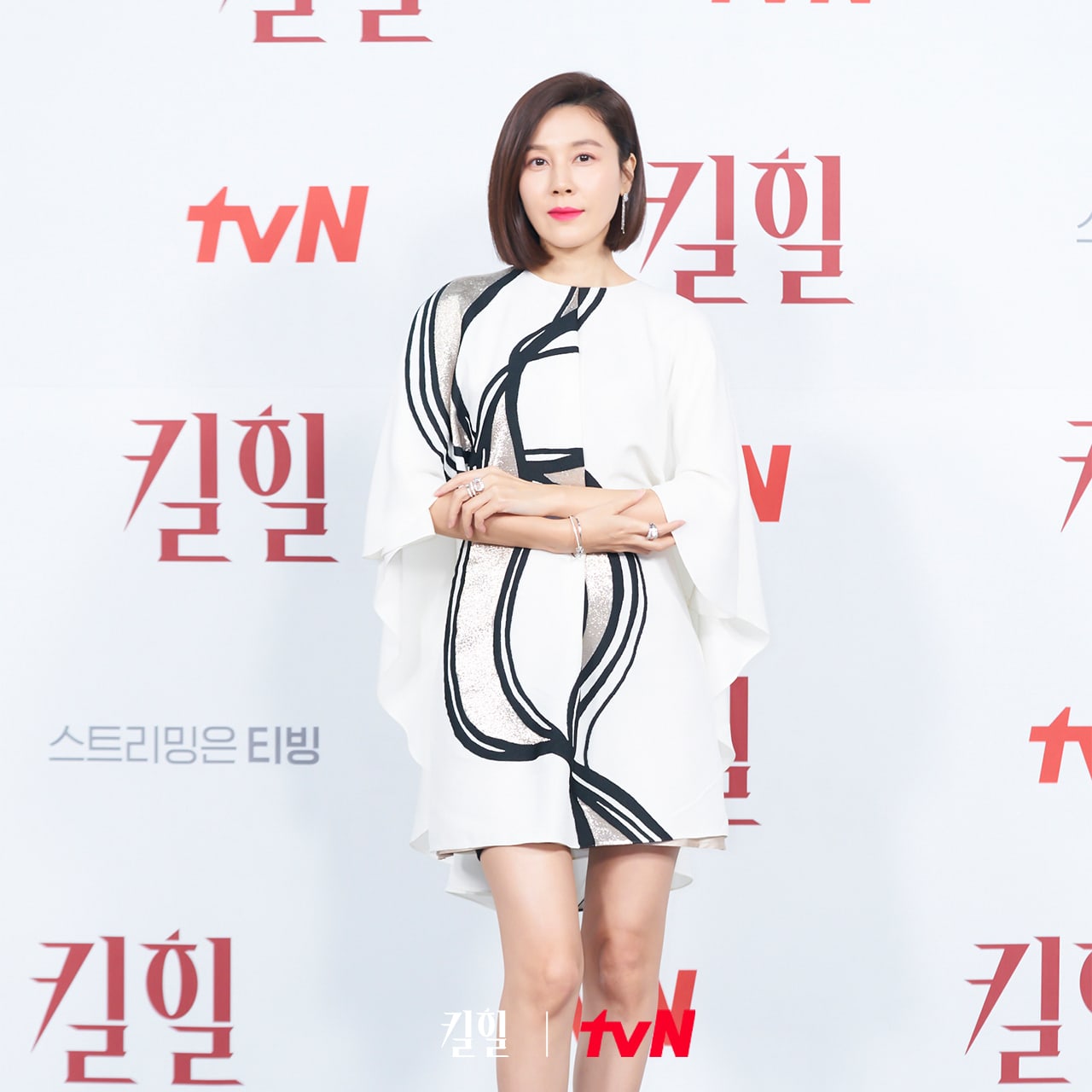 This is Kim Ha Neul’s first return to acting in two years. She said, “I’ve mostly filmed with male leads until now,” she said. “For many years, I’ve wanted to work with an all-female lead cast. There’s fun in filming a romance with a male lead, but I wanted to do a project about women’s emotions and have discussions with my junior actresses. I think I was able to show a stronger and more diverse side of myself. I told the director that this was the first time I’d done this kind of acting. This makes me really happy. Each scene is difficult but exciting.” 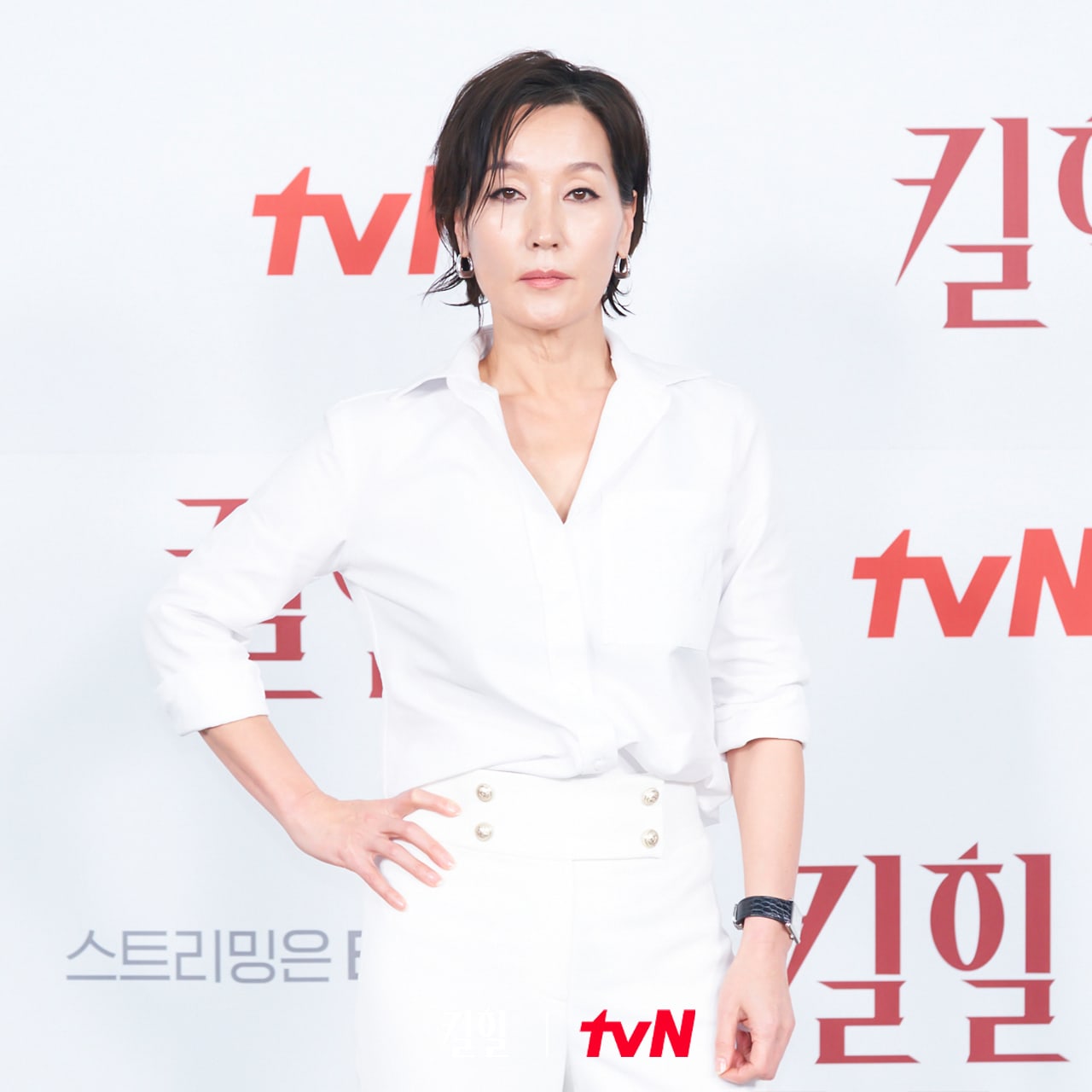 Lee Hye Young shared that she had initially been hesitant to take on the role. “I hesitated at first,” she said. “They waited for me. If I hadn’t done it, I would have regretted it. I was hesitant because I wasn’t sure if I could follow the pace. I felt that I was too old. My ankles and hips aren’t good, so I was a little afraid. I was fortunate that they waited for me, because I decided to take on the challenge. While preparing for this role, I became a little healthier.” 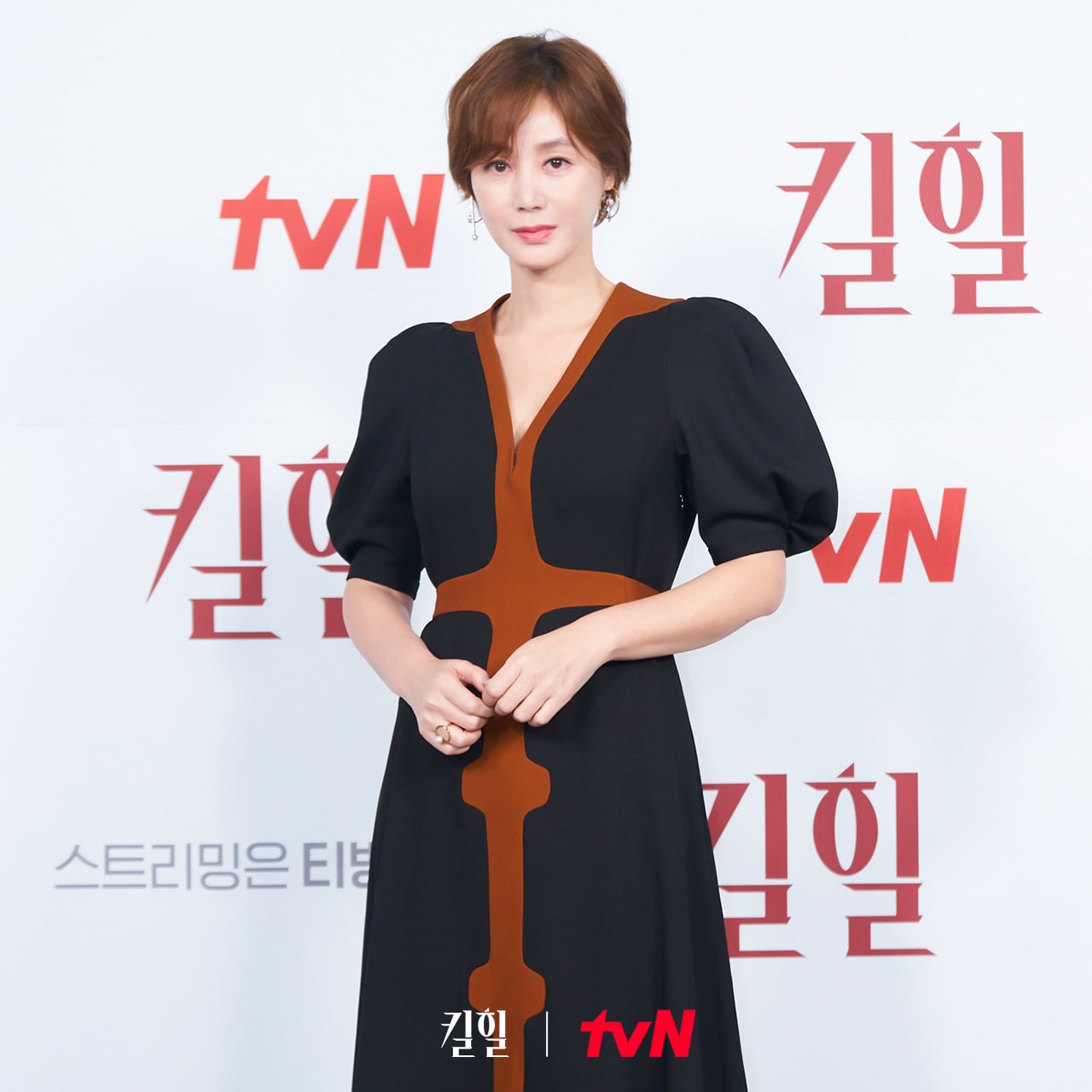 Kim Sung Ryung said, “I also felt that this project was a lot of pressure. But I wanted to challenge myself by taking it on. I felt that if we could raise the tension, then we would be repaid with even greater energy. I’ve never done this kind of acting before. Like Kim Ha Neul, I felt a sense of pressure, but I’m overcoming it well.”

Director Noh said, “Lee Hye Young refused my casting offer three times. But I kept meeting with her, saying that I wouldn’t do it without her. She’s always played haughty characters and ‘final boss’ types. I felt like it would be new to see her play a role that was on top, but also bows and scrapes to others. Being on set is fun. When the three of them are together, I am extremely happy as a director. It feels like I’m watching people at a competition rather than directing. Each actress is the best in their own field. It’s like I’m watching a battle of acting. I’m really looking forward to their chemistry.” 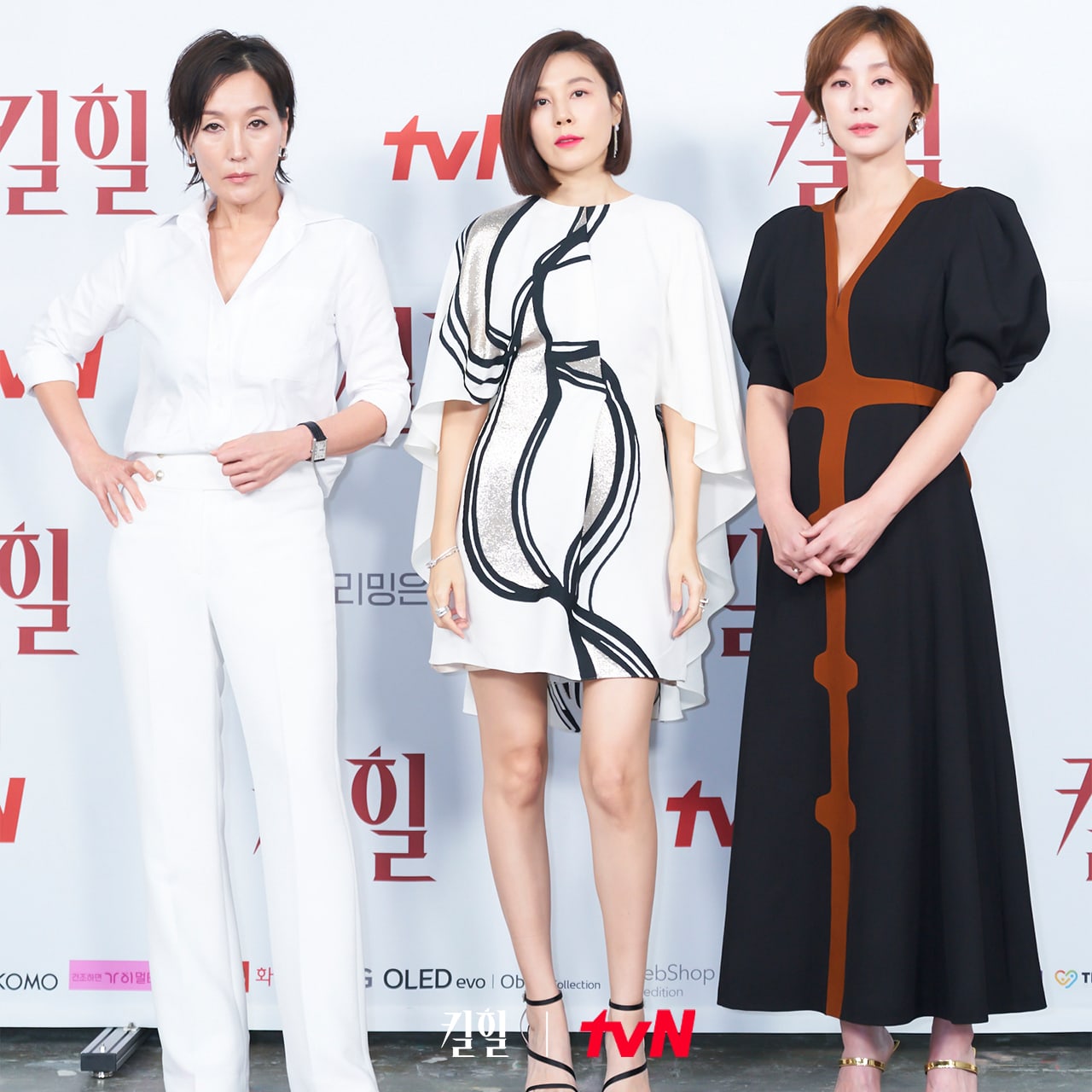