Watch: ASTRO Unit Moonbin&Sanha Seeks An Escape In Intense MV For “WHO” Comeback

Moonbin&Sanha has returned with new music!

On March 15 at 6 p.m. KST, the ASTRO unit released their second mini album “REFUGE” along with the music video for the title track.

“WHO” is a pop dance track with powerful bass and drum sounds and a minimalistic but catchy hook. PCDC composed the song and wrote the lyrics, which express the confusing emotions between evil that cannot be escaped and the desire for healing.

ASTRO unit Moonbin&Sanha has unveiled a second music video teaser for their upcoming title track “WHO”!

The first music video teaser has been revealed for Moonbin&Sanha’s “WHO”! 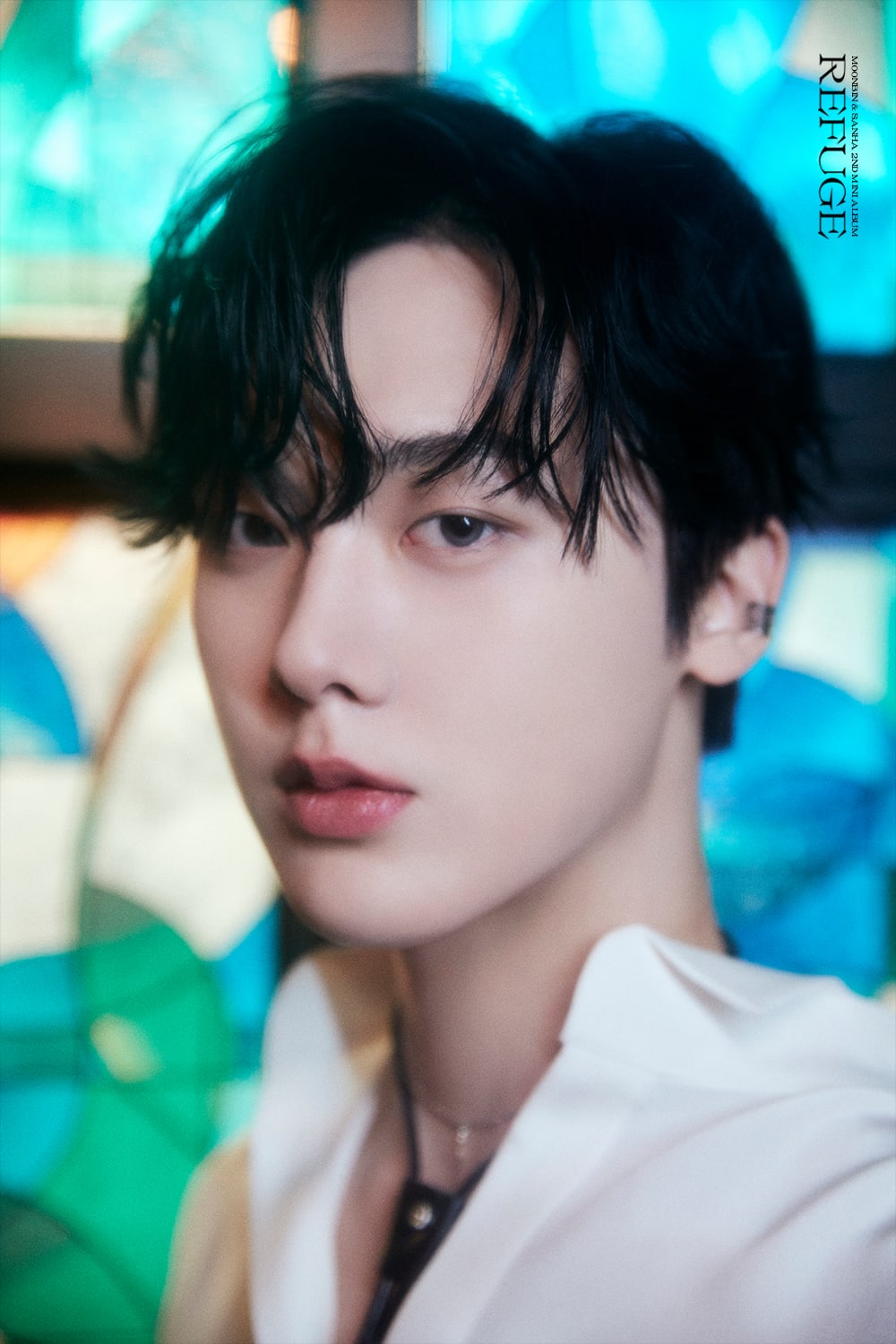 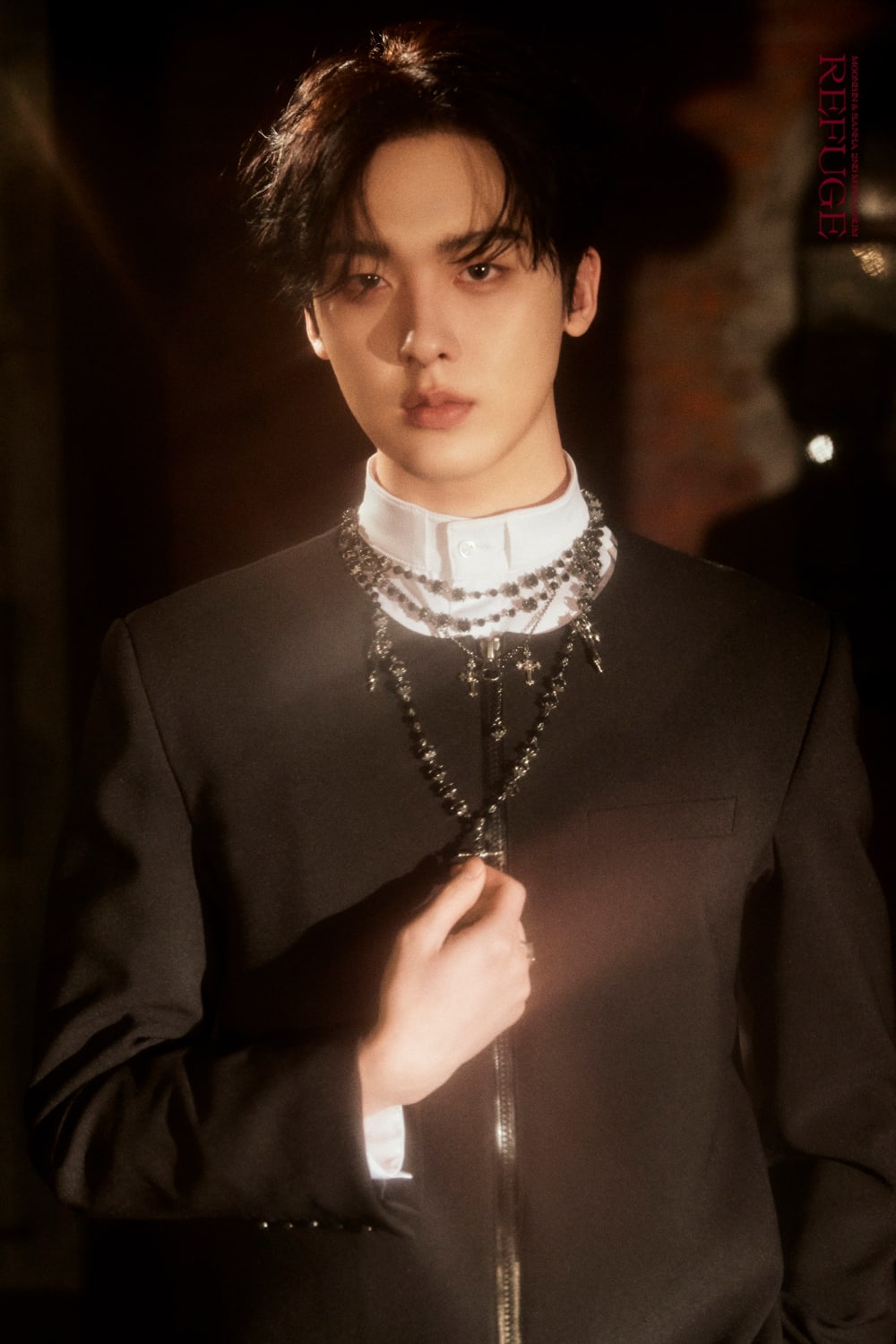 ASTRO’s Moonbin is the first to star in individual “THE WEST” version concept photos for Moonbin&Sanha’s comeback with “REFUGE”! 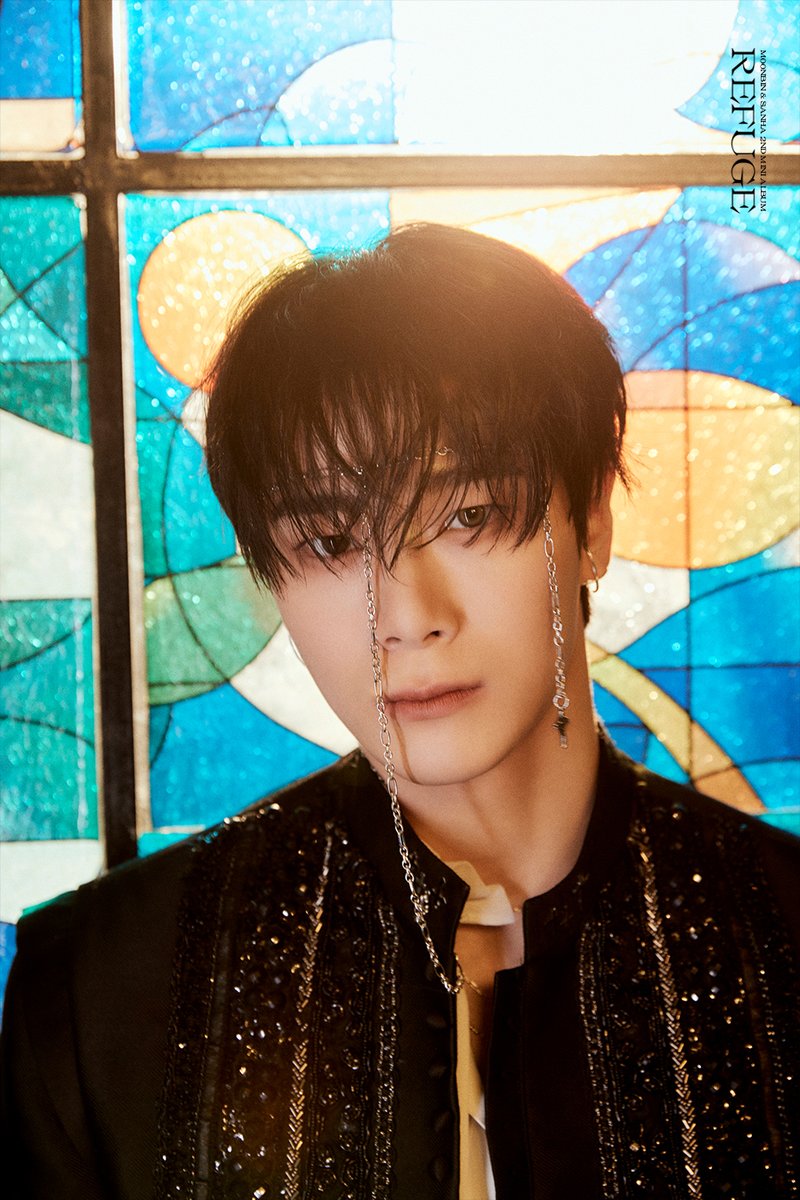 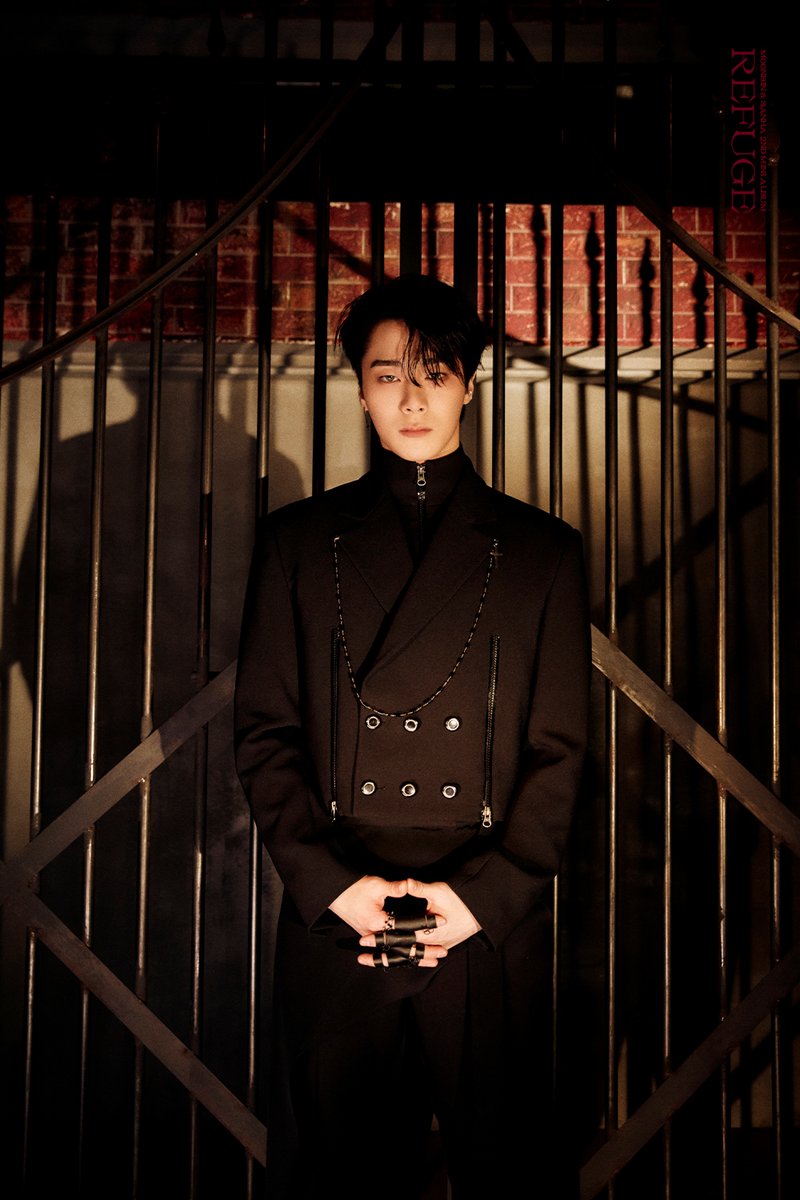 ASTRO’s Sanha is the next member of Moonbin&Sanha to star in individual concept photos, “THE EAST” version, for “REFUGE.” 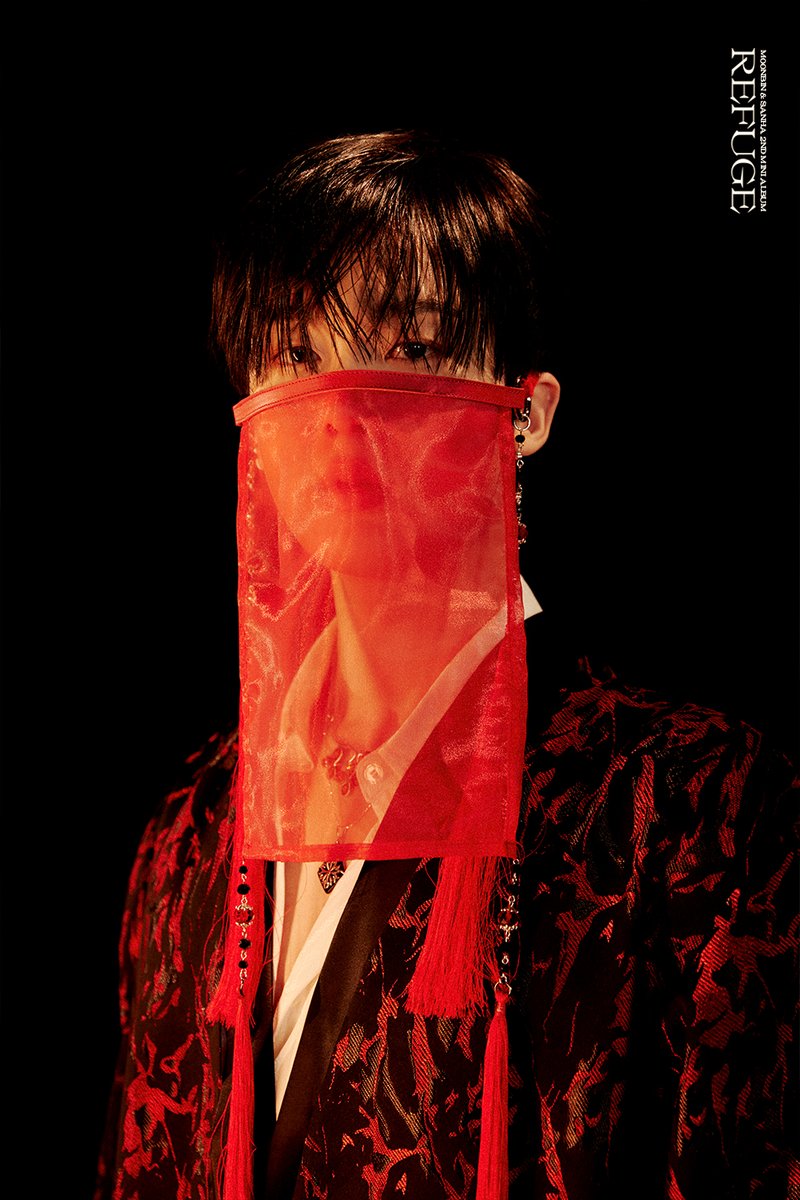 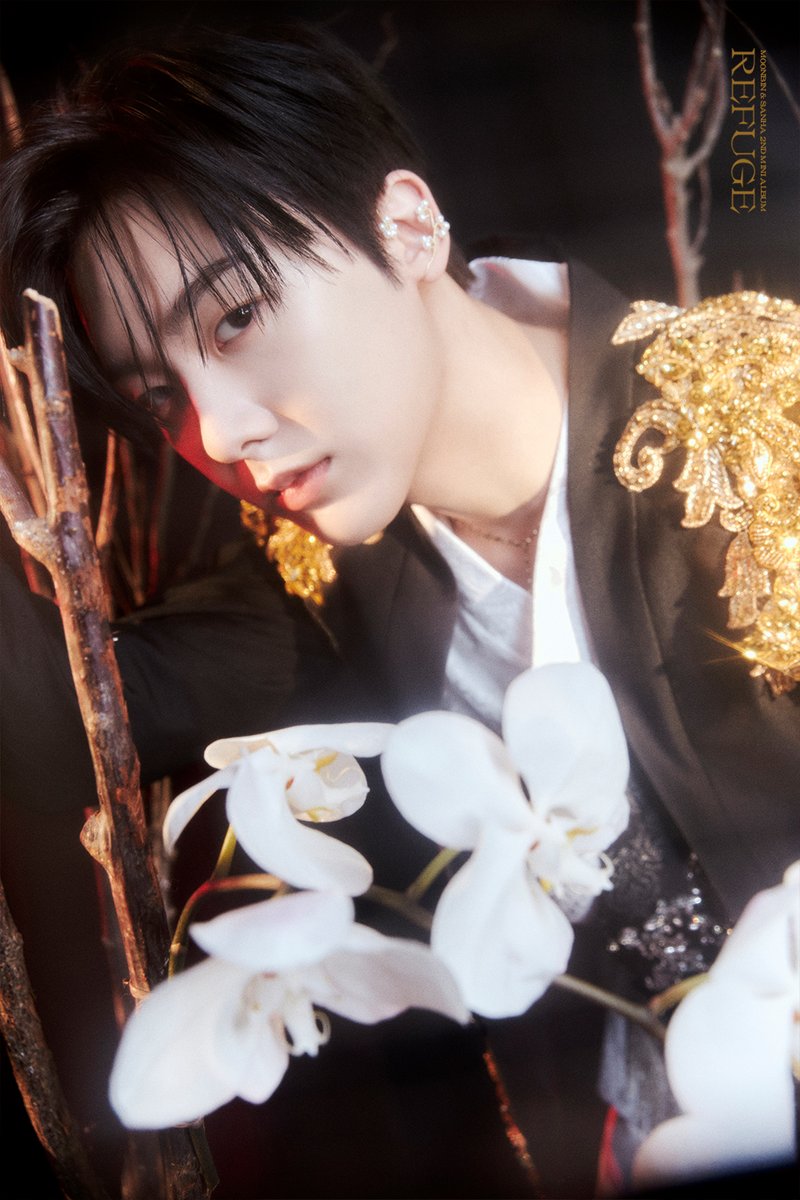 ASTRO’s Moonbin&Sanha has released new “THE EAST” version concept photos for Moonbin ahead of the unit’s comeback with “REFUGE.” 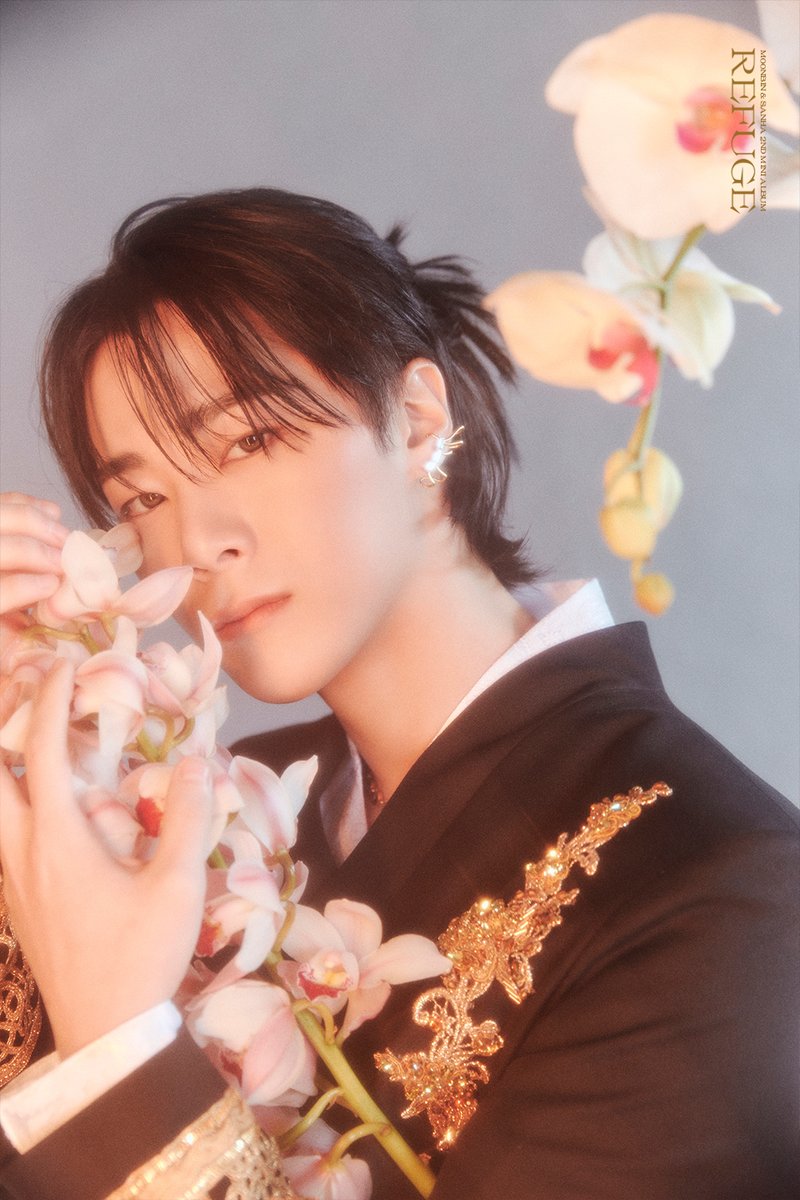 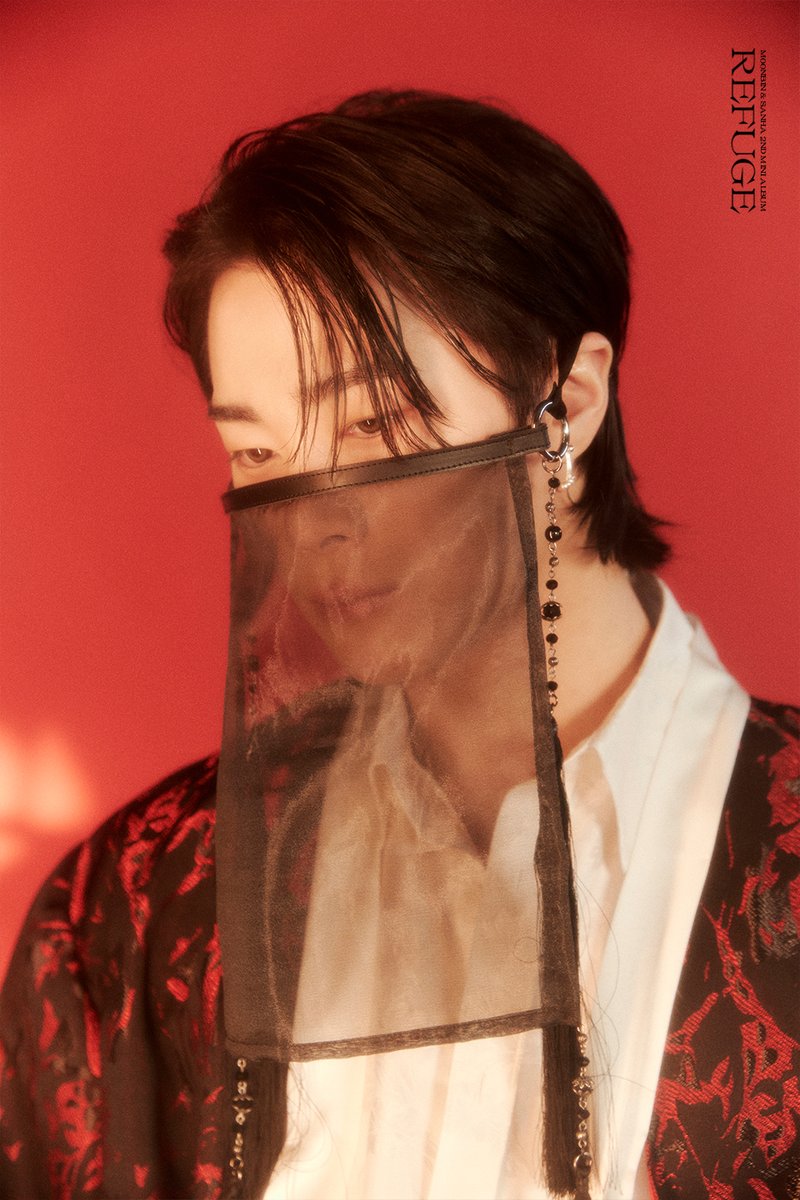 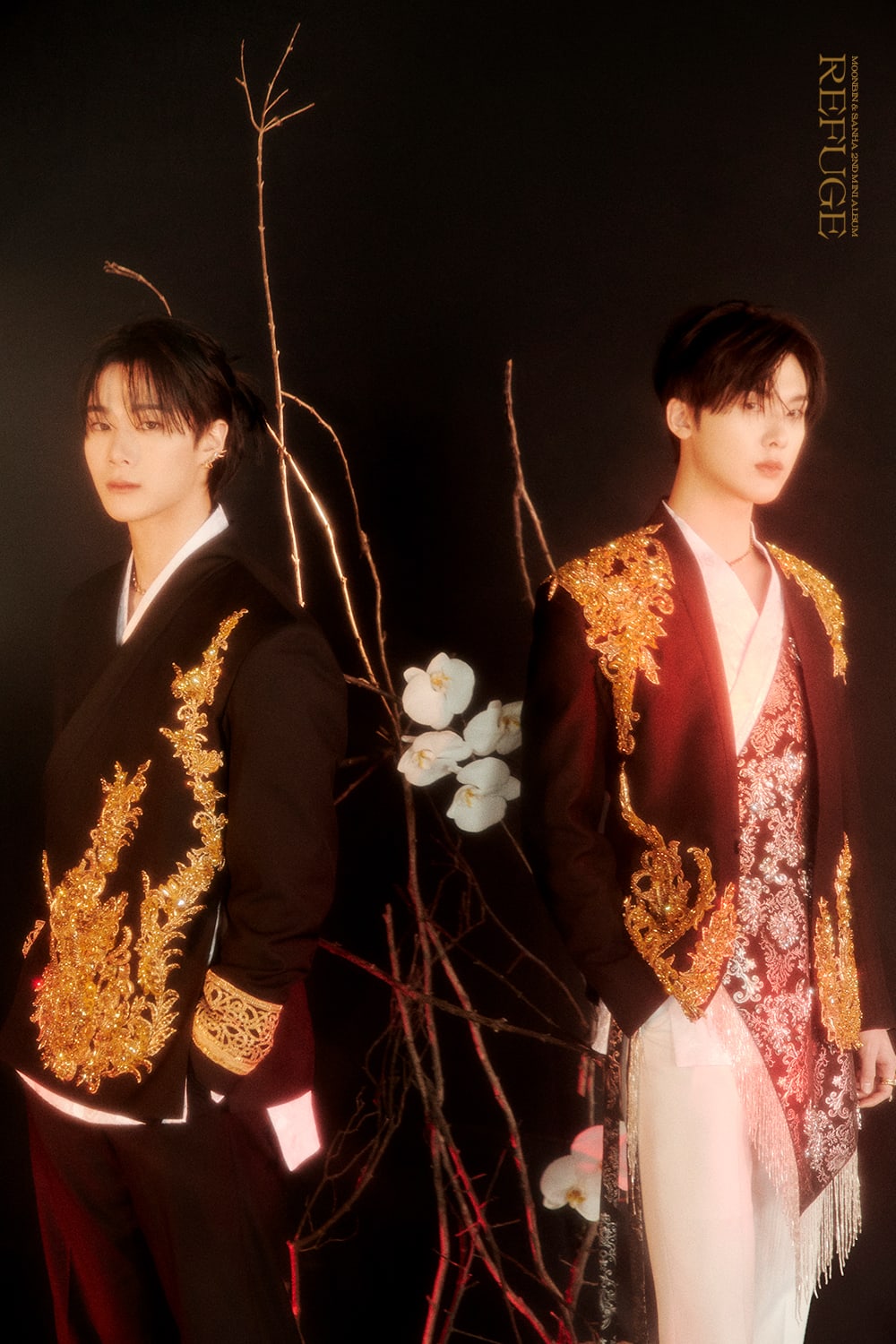 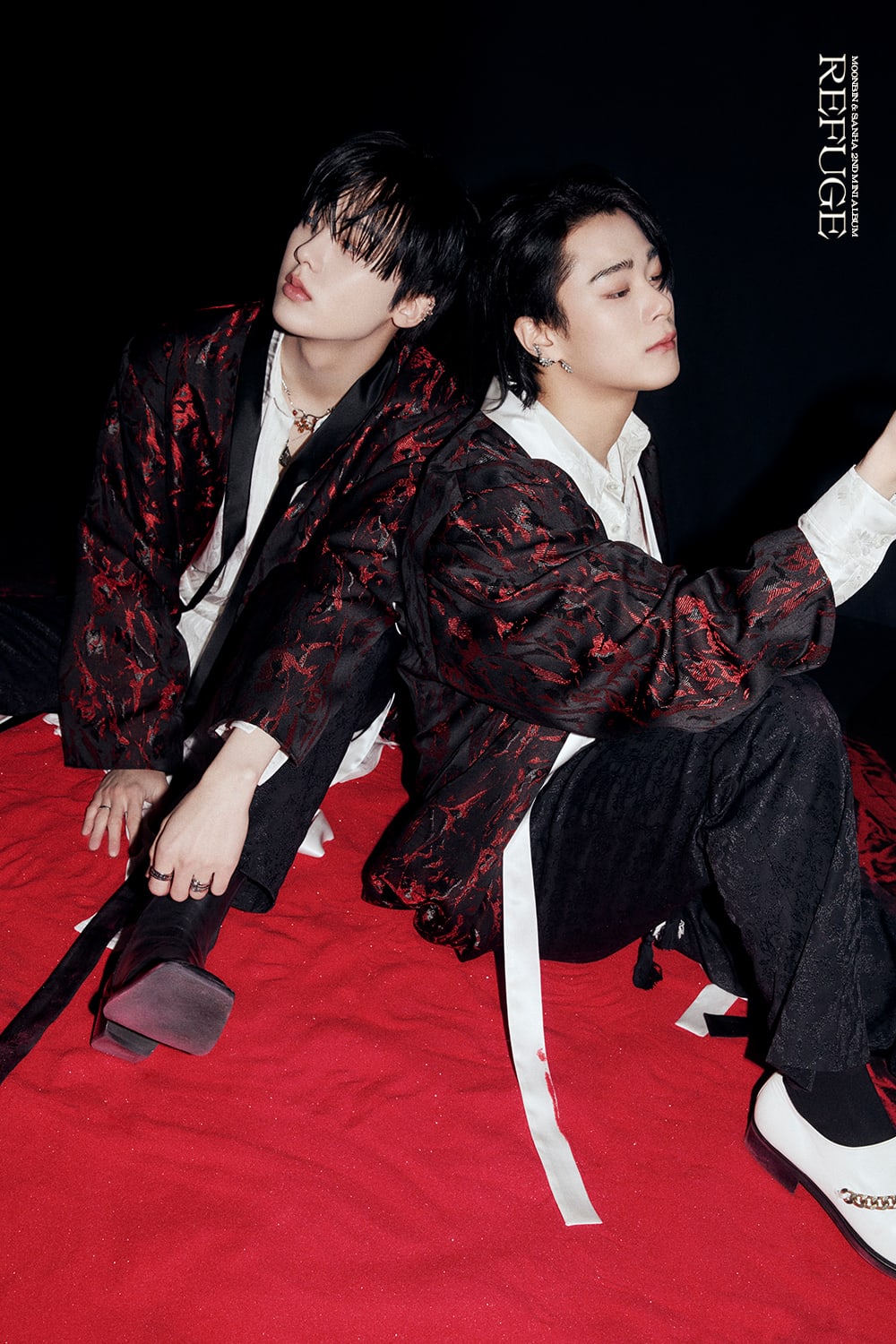 ASTRO’s Moonbin&Sanha have dropped the track list for their second mini album as a unit, “REFUGE”!

The title track of “REFUGE” will be “WHO” and the album will also include the pre-release single “Ghost Town.” 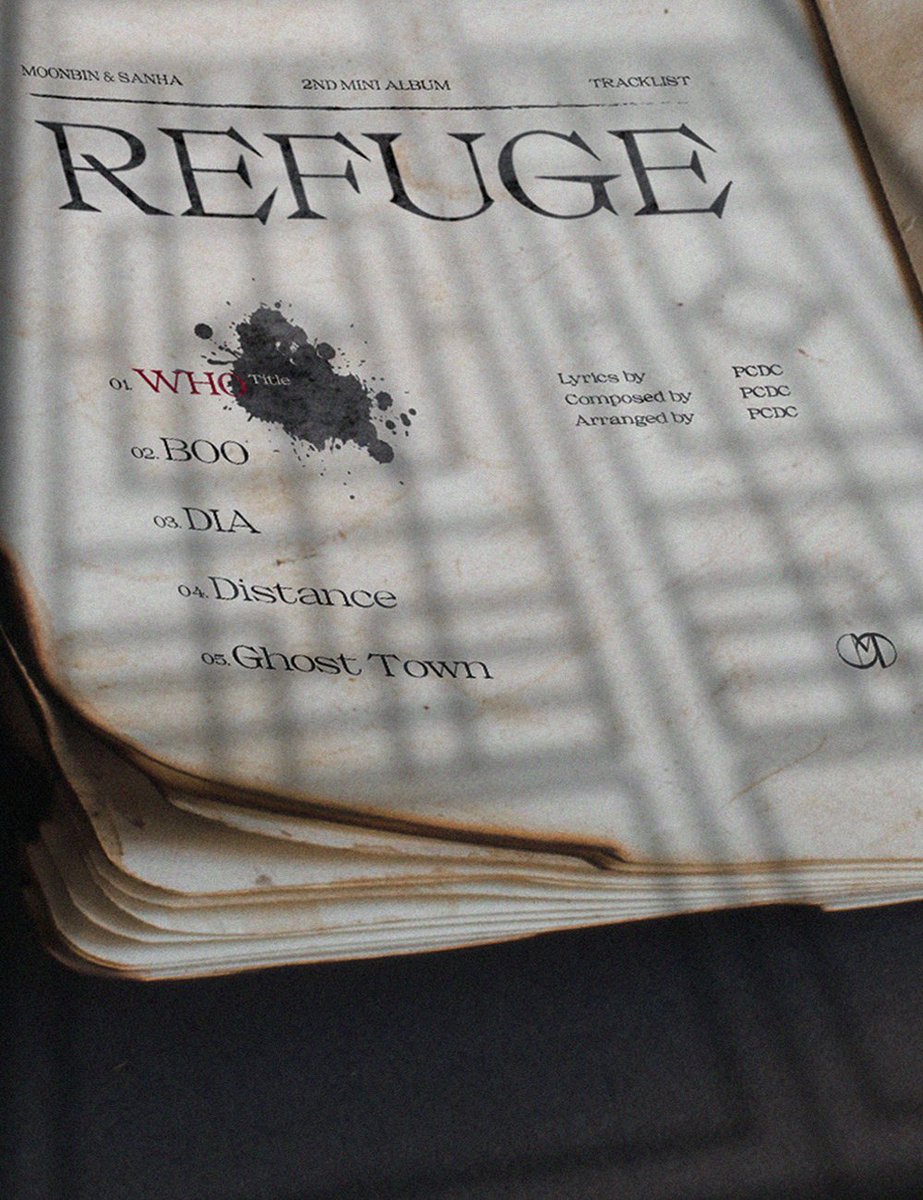 ASTRO’s Moonbin&Sanha unveiled the schedule for the next stage of their comeback!

Earlier this month, Moonbin&Sanha announced that they were releasing their second mini album in March, along with the pre-release single “Ghost Town” on February 11.

On February 17, Fantagio dropped a schedule revealing that the new mini album would be titled “REFUGE” and be released on March 15. 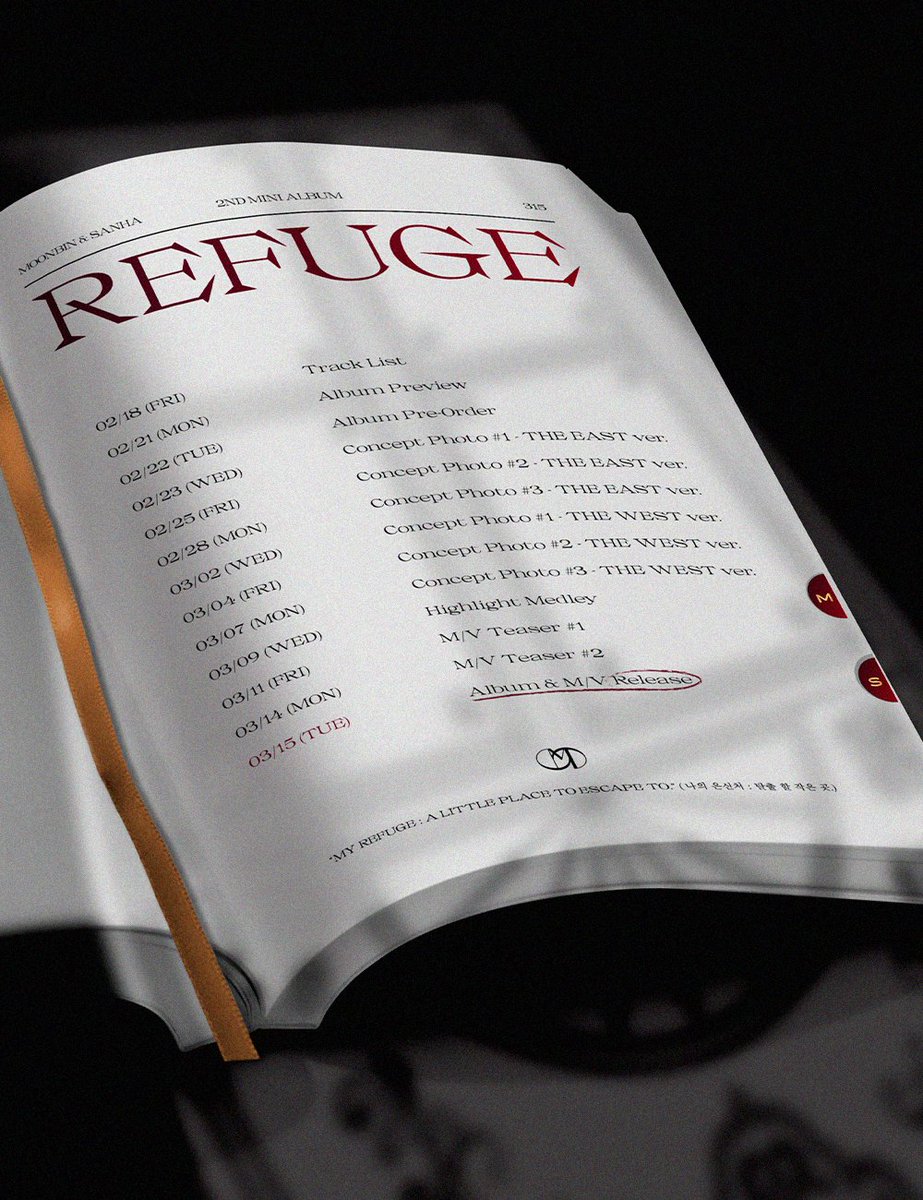 ASTRO
Moonbin&amp;Sanha
How does this article make you feel?