Lee Dong Wook is looking dashing for Arena Homme Plus!

As this month’s cover model, Lee Dong Wook exuded dignity and grace as he posed in trendy yet comfortable outfits. The photo shoot proceeded in an indoor space with natural lighting, creating almost a lyrical atmosphere. 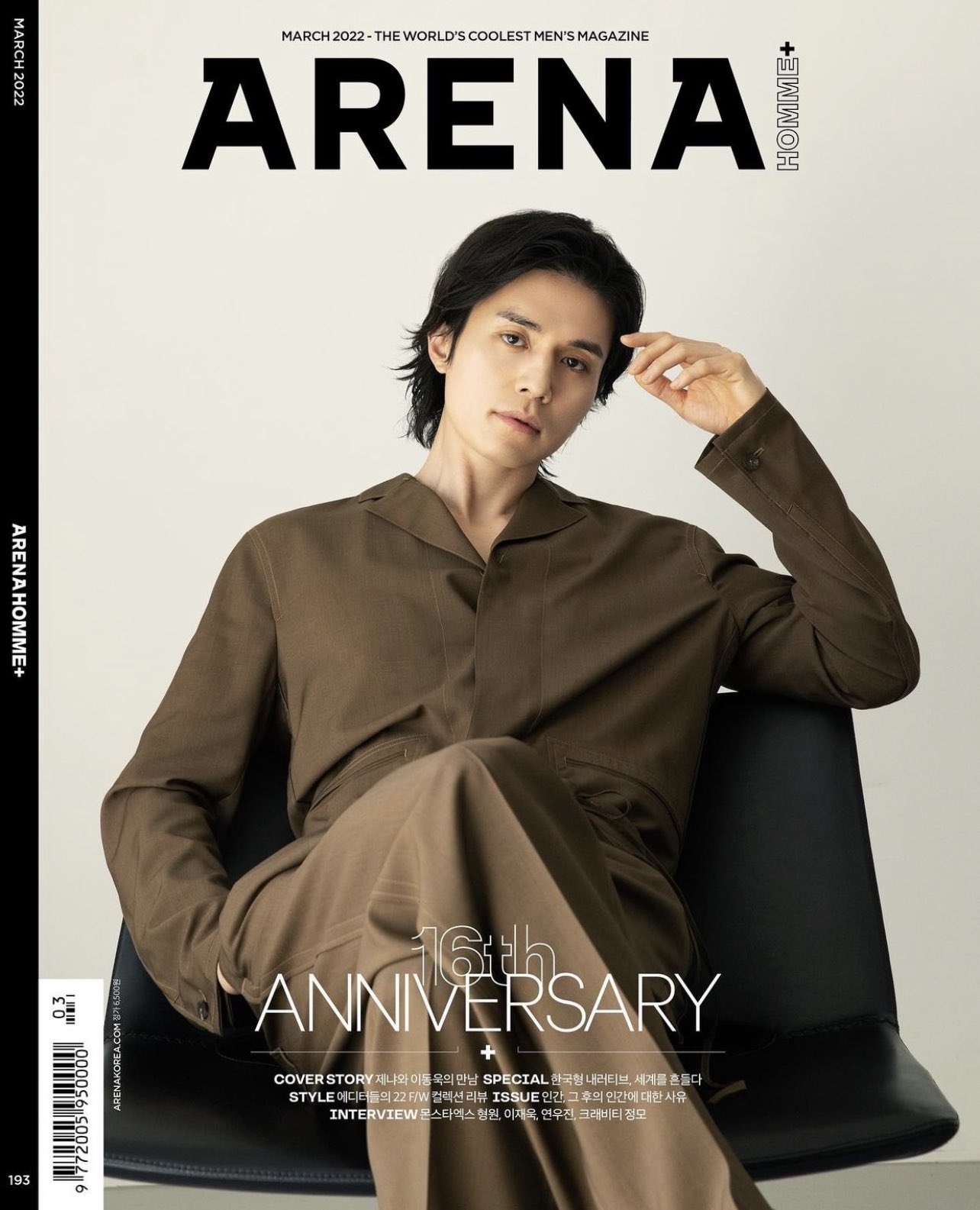 In the interview following the photo shoot, Lee Dong Wook mentioned his tvN drama “Bad and Crazy” that ended last month. He commented, “Rather than sticking to the script, there were many more scenes where we added ad-libs or created situations. The director understood the ad-libs with an open mind and trusted me so much that almost all of my ad-libs were broadcasted.” 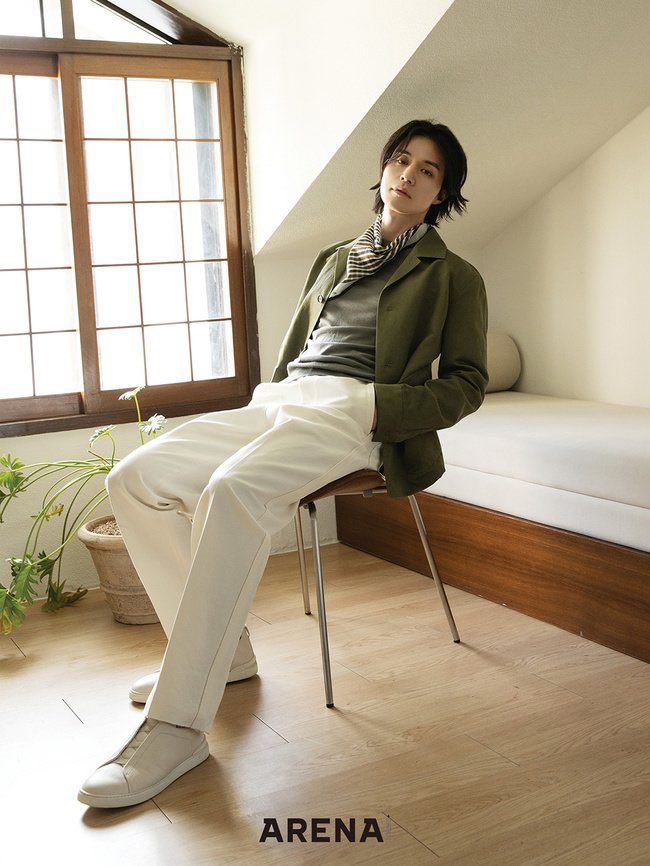 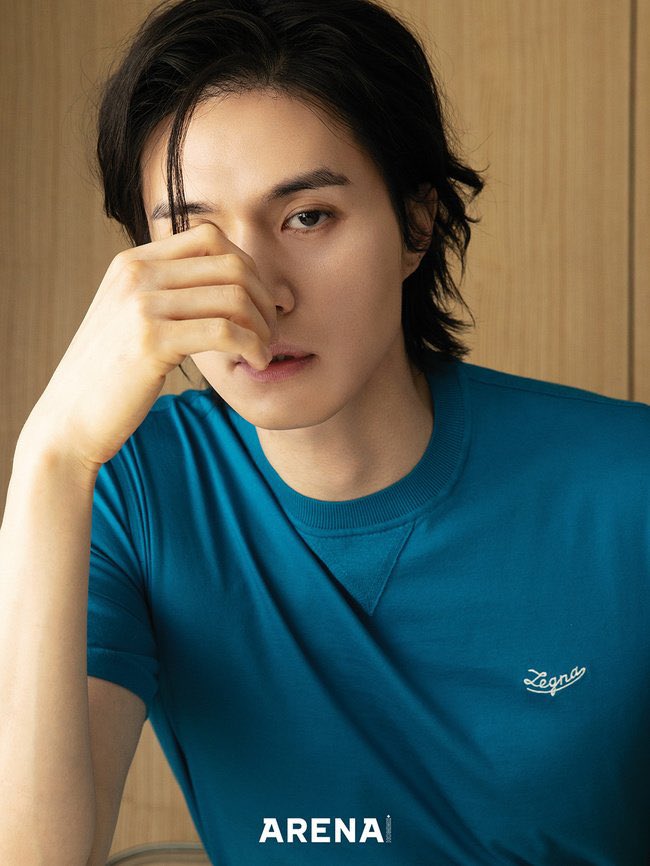 Lee Dong Wook also talked about the challenges of always trying to play different roles. He stated, “While acting, I’ve never thought it was easy. But it’s boring to only play [characters] I’ve played before and [characters] I can portray well. So I keep trying new things.”

When asked what he thinks about his image as a diligent and responsible actor, he replied, “It’s a great thing to be responsible for your family and do what you like diligently, right? But now, I actually like this kind of thing. Fans tell me to take it easy, but I think working continuously and taking new challenges is one of the ways to enjoy life.” 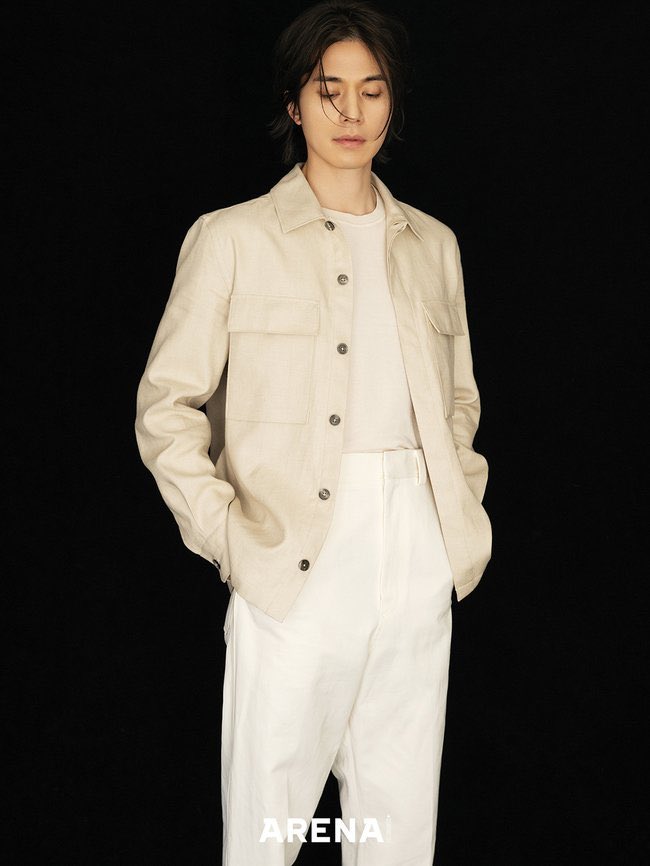 Lee Dong Wook’s full interview and pictorial will be released in the March issue of Arena Homme Plus.

Lee Dong Wook
Arena Homme Plus
Bad and Crazy
How does this article make you feel?