New posters for the upcoming romance drama “Soundtrack #1” have been released!

In the first poster, Han Sun Woo stands behind a camera on a tripod and smiles affectionately as he looks at someone he appears to be taking a picture of. Viewers are curious to find out who Han Sun Woo is directing his gaze at beyond the camera. On the side of the poster are the words, “Making me feel the most comfortable by my side, that’s all I need,” implying his love for Lee Eun Soo. 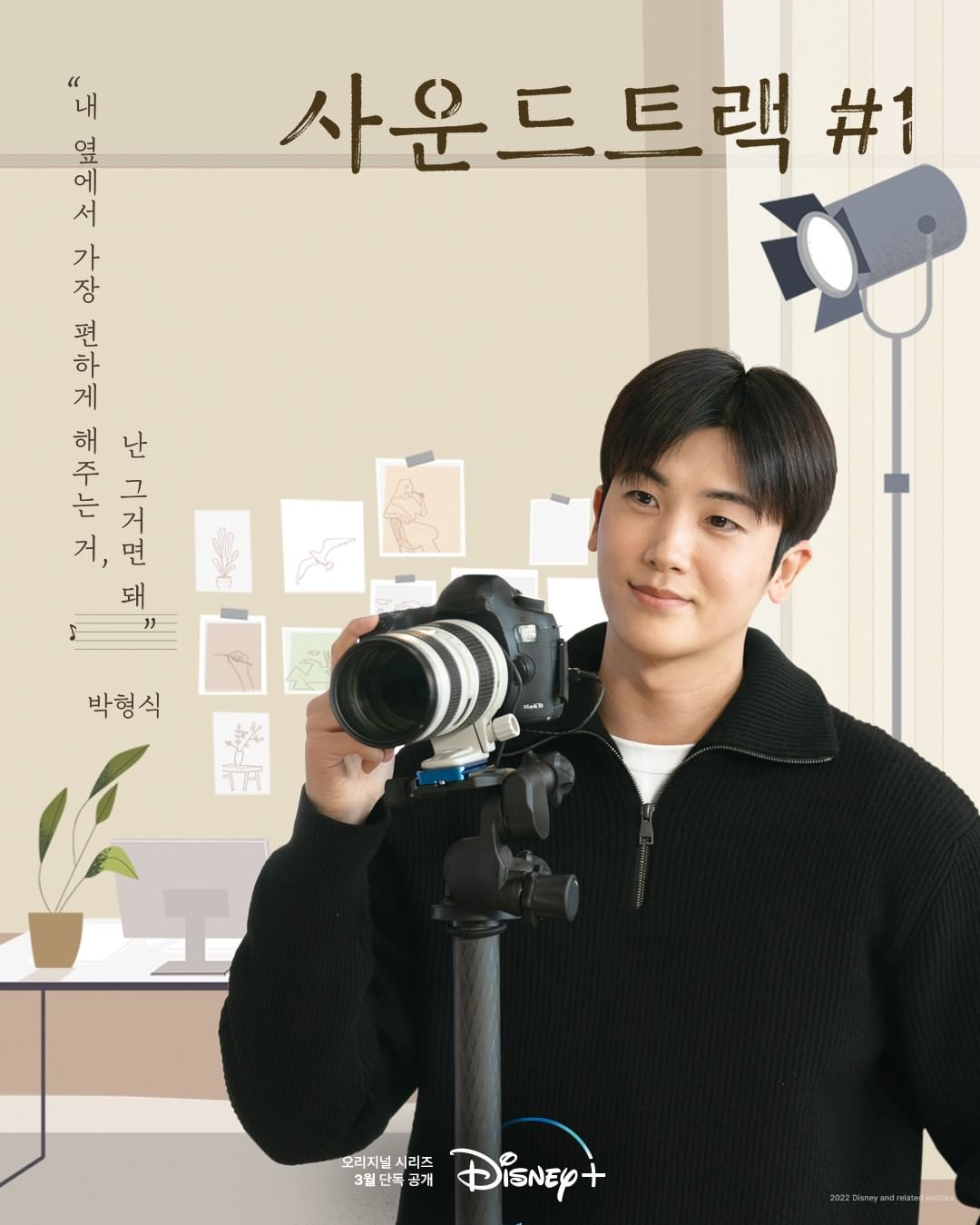 In another poster, Lee Eun Soo stares at her laptop deep in focus. As a lyricist, she is brainstorming words to use for her lyrics. Questions build about what kind of emotions she will express and what lyrics she will write. On the side of her poster read the words, “We need to be friends for the rest of our lives if we want to live like this without breaking up until death,” implying her lifelong friendship with Han Sun Woo has begun to raise confusing feelings within her. 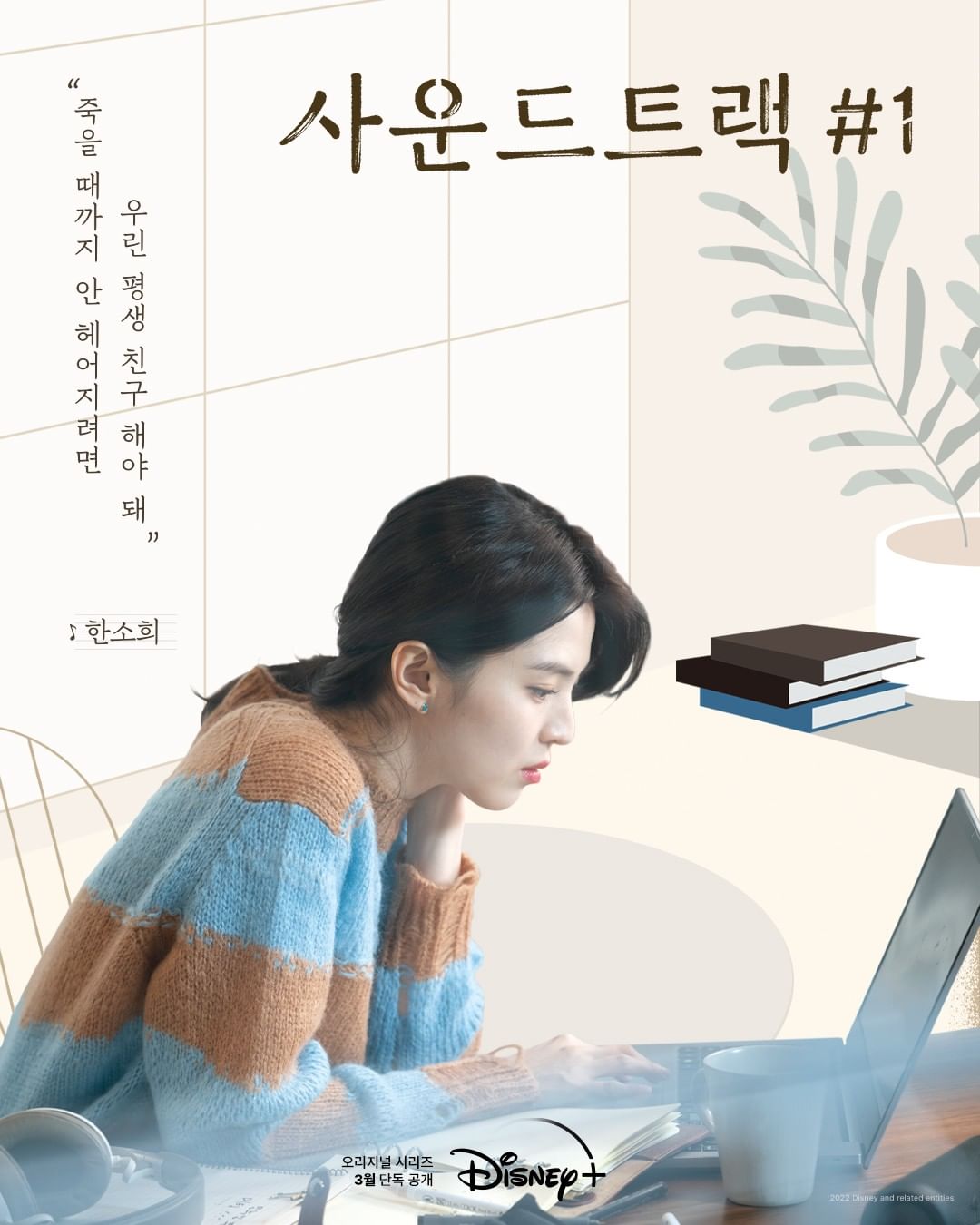 Ahead of the premiere, a trailer for the drama was released. The trailer illustrates Han Sun Woo and Lee Eun Soo’s close-knit friendship beginning to change. Romantic feelings start to blossom in each of their hearts as they question whether they should remain friends or be something more. The drama will portray their affection as well as the confusion they both feel once romantic feelings bubble up inside them, capturing the great chemistry between the two main leads as they navigate their hearts.

“Soundtrack #1” will be released on Disney+ in March. Take a look at the teaser here!