Based on a novel by Kang Ji Young, “The Killer’s Shopping List” is a comedy-mystery thriller drama about an ordinary neighborhood on the outskirts of Seoul. When a mysterious body is found in the vicinity of an apartment building, a supermarket receipt becomes a key piece of evidence that kicks off an entertaining hunt for the killer. Director Lee Eon Hee, who directed the films “The Accidental Detective 2: In Action” and “Missing,” will team up with writer Han Ji Wan, who wrote the dramas “The Ghost Detective” and “Wanted,” to create a fun yet creepy drama. 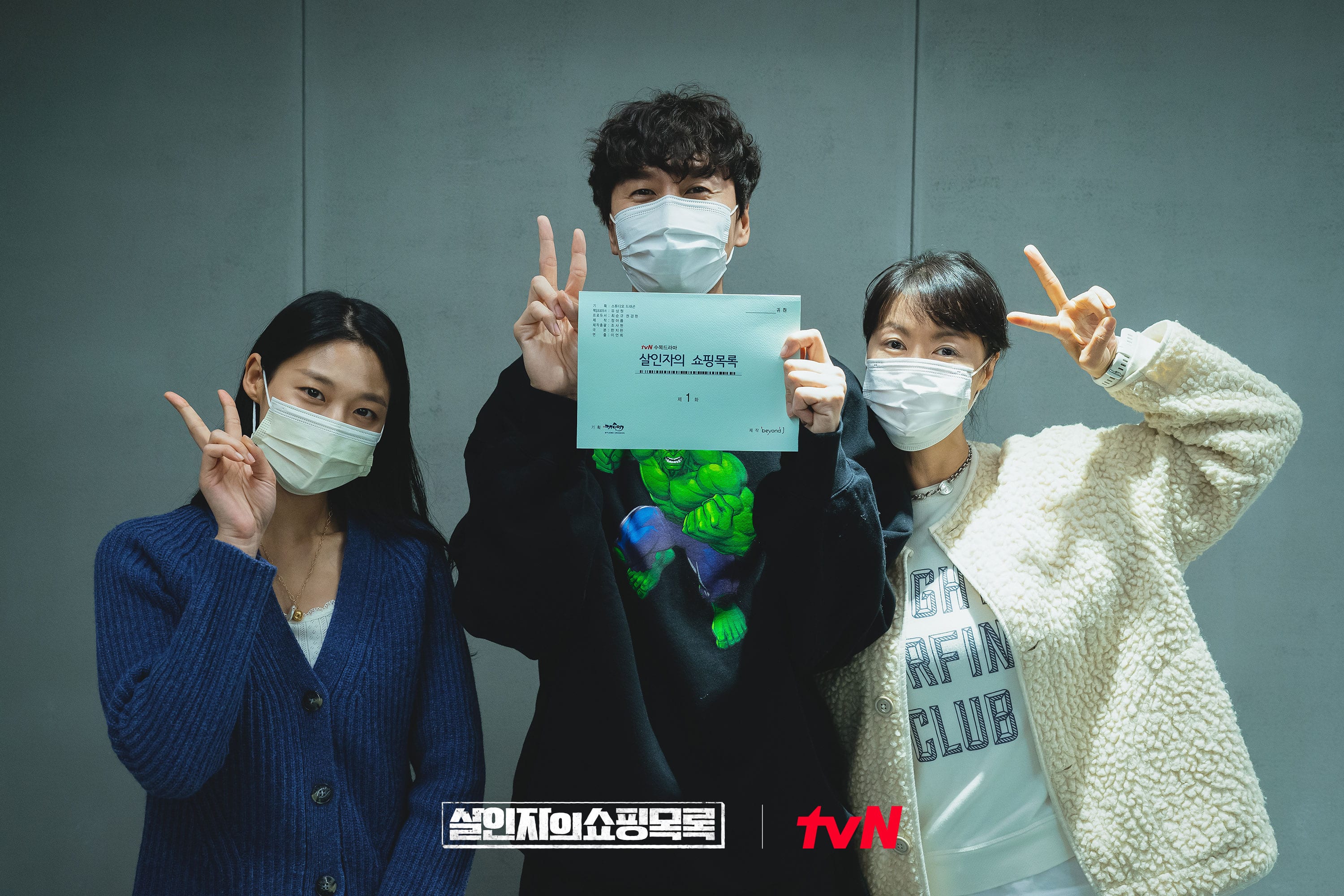 Lee Kwang Soo will star in the drama as Ahn Dae Sung, the son of supermarket owner Jung Myung Sook. He was once a genius with impressive memorization skills, but his life took a turn for the worse after an incident at his mom’s supermarket when he was 10 years old.

AOA’s Seolhyun will star as Do Ah Hee, a passionate police officer and Ahn Dae Sung’s loyal girlfriend who has stuck by him since a young age. Seolhyun made an impressive transformation into her character, showing a subtle freshness and lovely charm within her character’s powerful charisma. The contrasting personalities of the passionate Do Ah Hee and the cool Ahn Dae Sung will offset each other, and their chemistry is expected to be one of the highlights of the show. 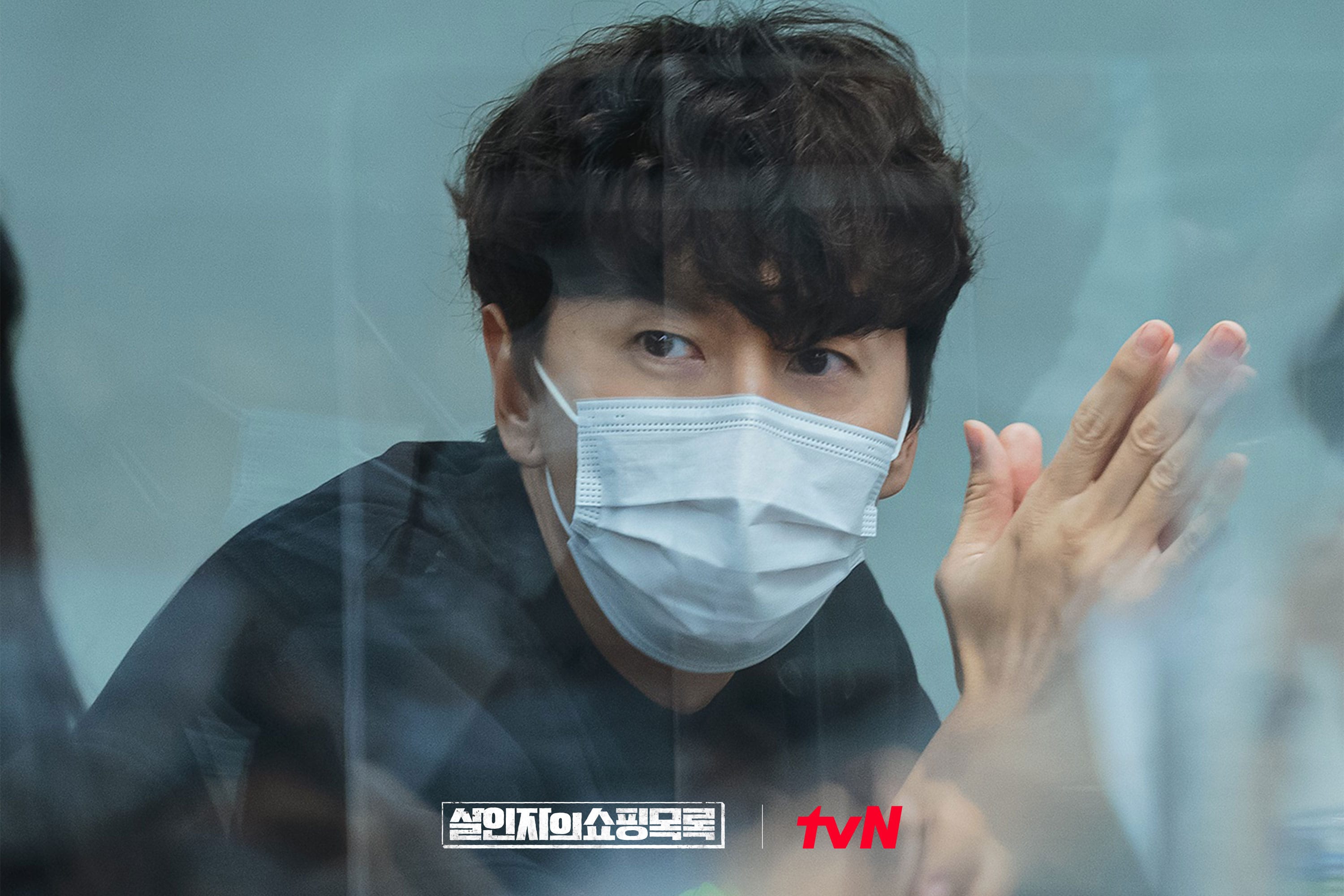 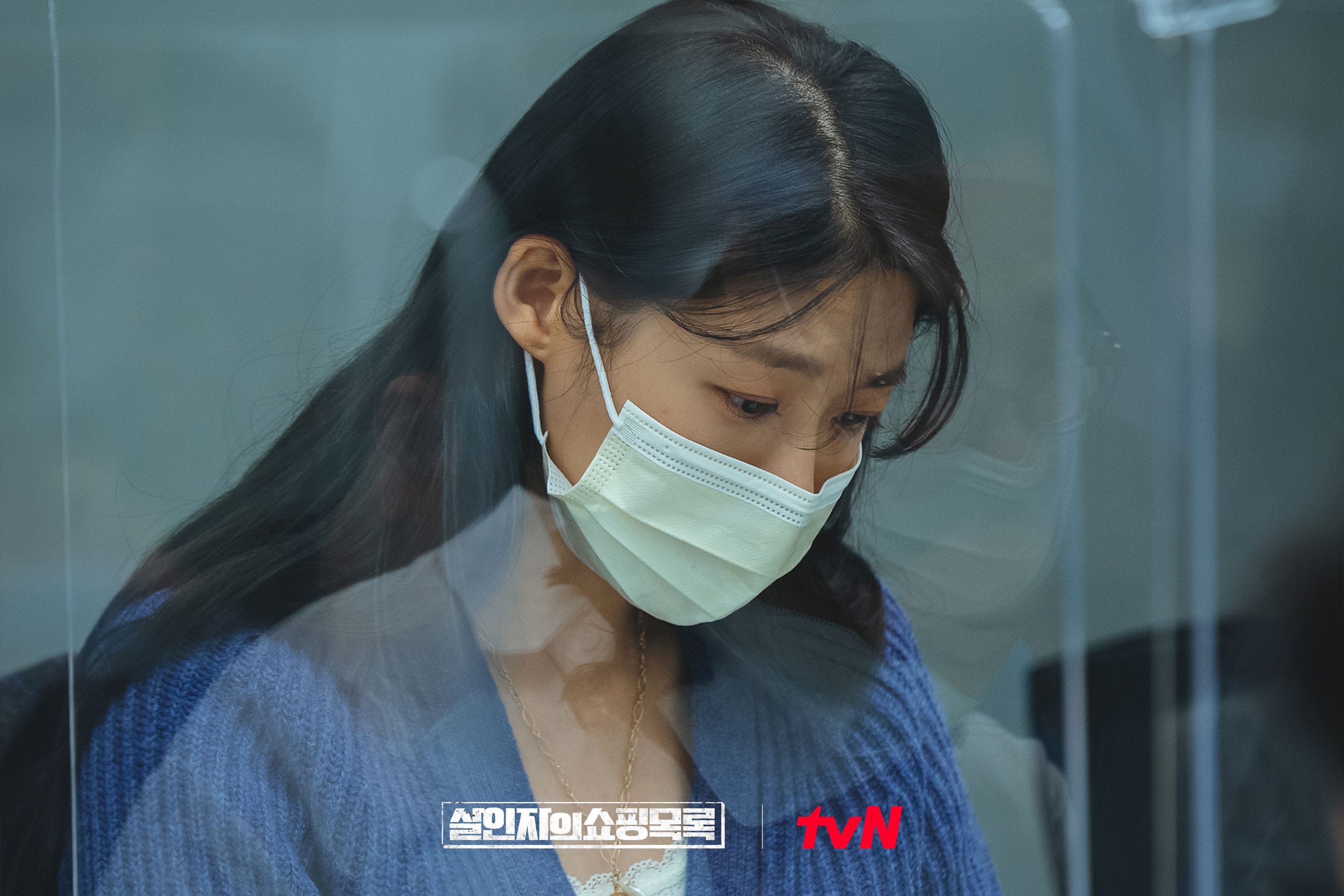 At the script reading, Jin Hee Kyung also transformed into Jung Myung Sook, a supermarket owner who works to protect her family. The actress successfully showed her character’s easygoing and cool side while also displaying her strength in leading her employees. 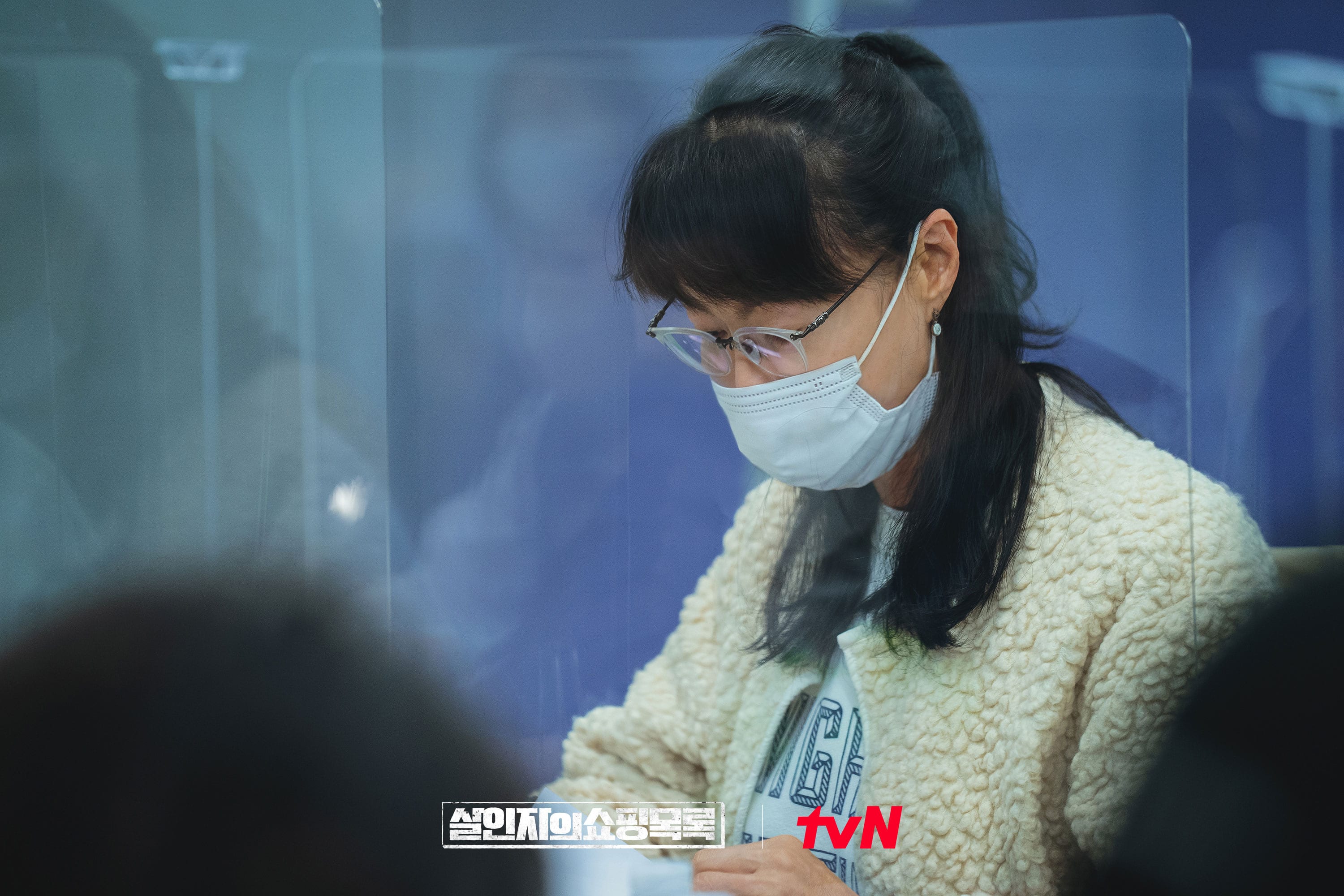 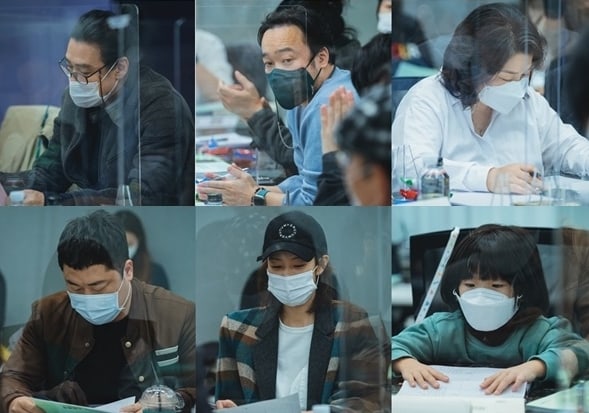 After the script reading, Lee Kwang Soo remarked, “I personally have high expectations for this drama, which has a fresh originality that I haven’t seen before.” Seolhyun added, “The tension is rising, so I’m excited and am enjoying filming. I hope that the actors’ tight-knit teamwork, atmosphere, and energy will be conveyed well.” Jin Hee Kyung said, “While [the drama] is pleasant, it also includes suspenseful thrills, so viewers will be able to enjoy watching it.”

The production team commented, “The script reading achieved a perfect harmony that was even better than we’d expected, with a tense script that doesn’t let up for even a moment and actors who bring the characters to life through their vivid acting.”

They continued, “Please look forward to the show, which will have super(market) heroes that awaken viewers’ sleuthing instincts. Combined with director Lee Eon Hee’s detailed directing, it will become an even higher-quality mystery drama with a strong and well-formed plot, so please look forward to it.”

…and Seolhyun in “Awaken” below!