A new poster for the upcoming Netflix film “Yaksha: Ruthless Operations” has been released!

The Black Ops team consists of spies belonging to the NIS who conduct secret military operations across borders in areas that are battlegrounds for spies all over the world. Ji Kang In, the head of the Black Ops team, is a ruthless character who isn’t afraid of breaking laws in order to carry out his duties perfectly. He is called the “Yaksha,” a ghost that consumes people. Sol Kyung Gu, who shows a great performance with intense energy in each of his roles, will take on the role of the “Yaksha” Ji Kang In, leading the Black Ops team through a secret intelligence operation in which the fate of Northeast Asia is at stake.

In addition to Ji Kang In, Black Ops team member and veteran agent Chief Hong (Yang Dong Geun), senior Black Ops team member Hee Won (Lee El), bold Jae Gyu (Song Jae Rim), who is in charge of firearm and tactics, and the affectionate youngest team member Jung Dae (Jinyoung), who is in charge of various equipment, will work together to accomplish their goal. While the mission is ongoing, the NIS becomes suspicious of the Black Ops team and dispatches prosecutor Han Ji Hoon (Park Hae Soo), who was demoted at the Seoul Central District Prosecutor’s Office, to monitor the team’s every move.

The newly released poster heightens curiosity for the film. The poster shows bullets flying in every direction, cutting the image in different ways. The main characters look tense while standing in the back of the poster, conveying the idea that many exciting action scenes will unfold in “Yaksha: Ruthless Operations.” 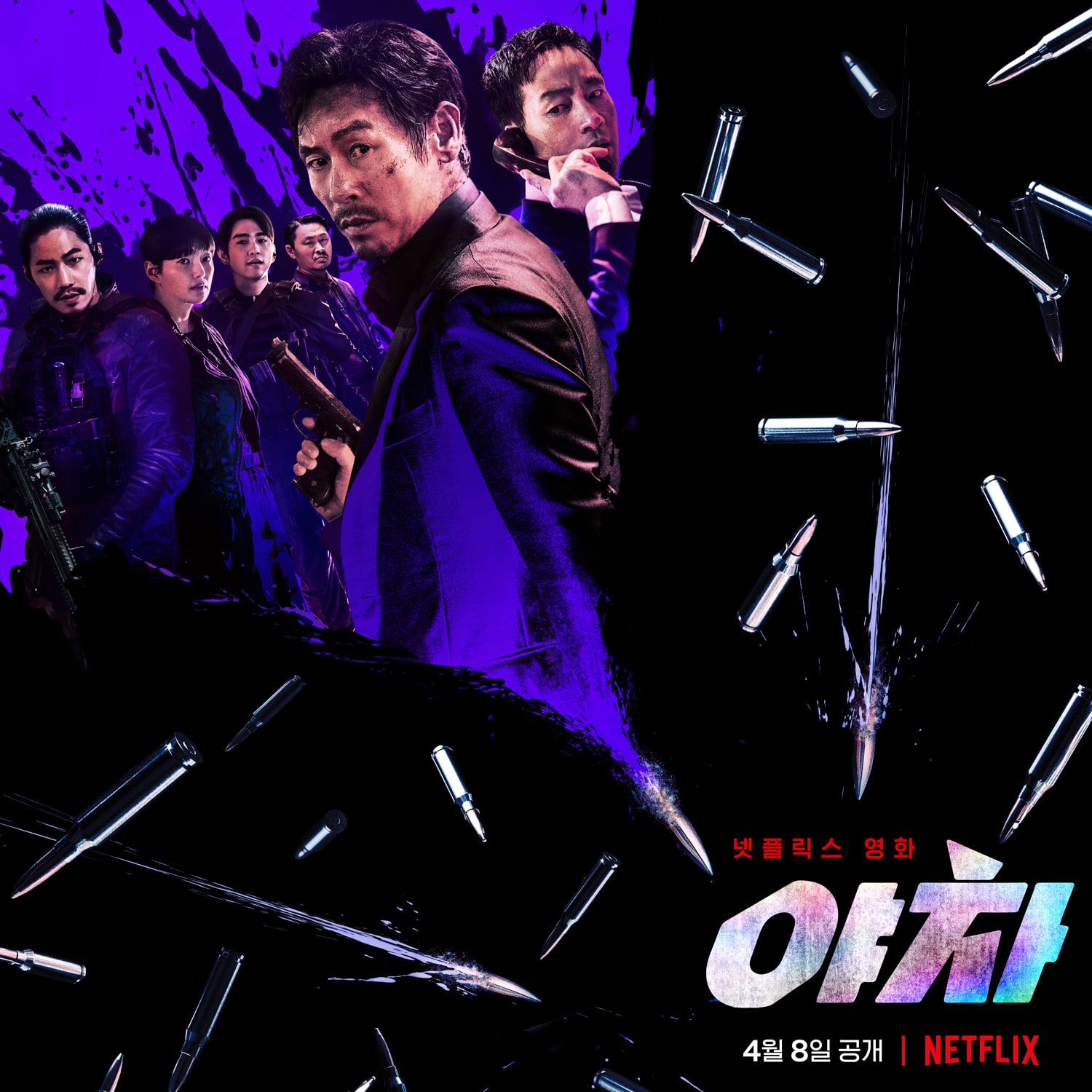 “Yaksha: Ruthless Operations” will be released on April 8 via Netflix.

While waiting, check out Jinyoung in “Yumi’s Cells“:

And watch Sol Kyung Gu in “Man of Men“: