On March 5, Seolhyun revealed on Instagram Stories that Kim Heechul had sent a coffee truck to the set of her upcoming tvN drama “The Killer’s Shopping List.” The idol-turned-actress shared a video and photo of herself happily posing with the truck, tagging Kim Heechul in the caption.

Seolhyun also posted a photo of the customized stickers that came with the truck’s coffee, which playfully make a pun on Seolhyun’s character’s name Do Ah Hee and the Korean word for “crazy weirdo.” The stickers read, “Please dote on Do Ah Hee/Seolhyun. From ‘crazy weirdo’ Kim Heechul.” 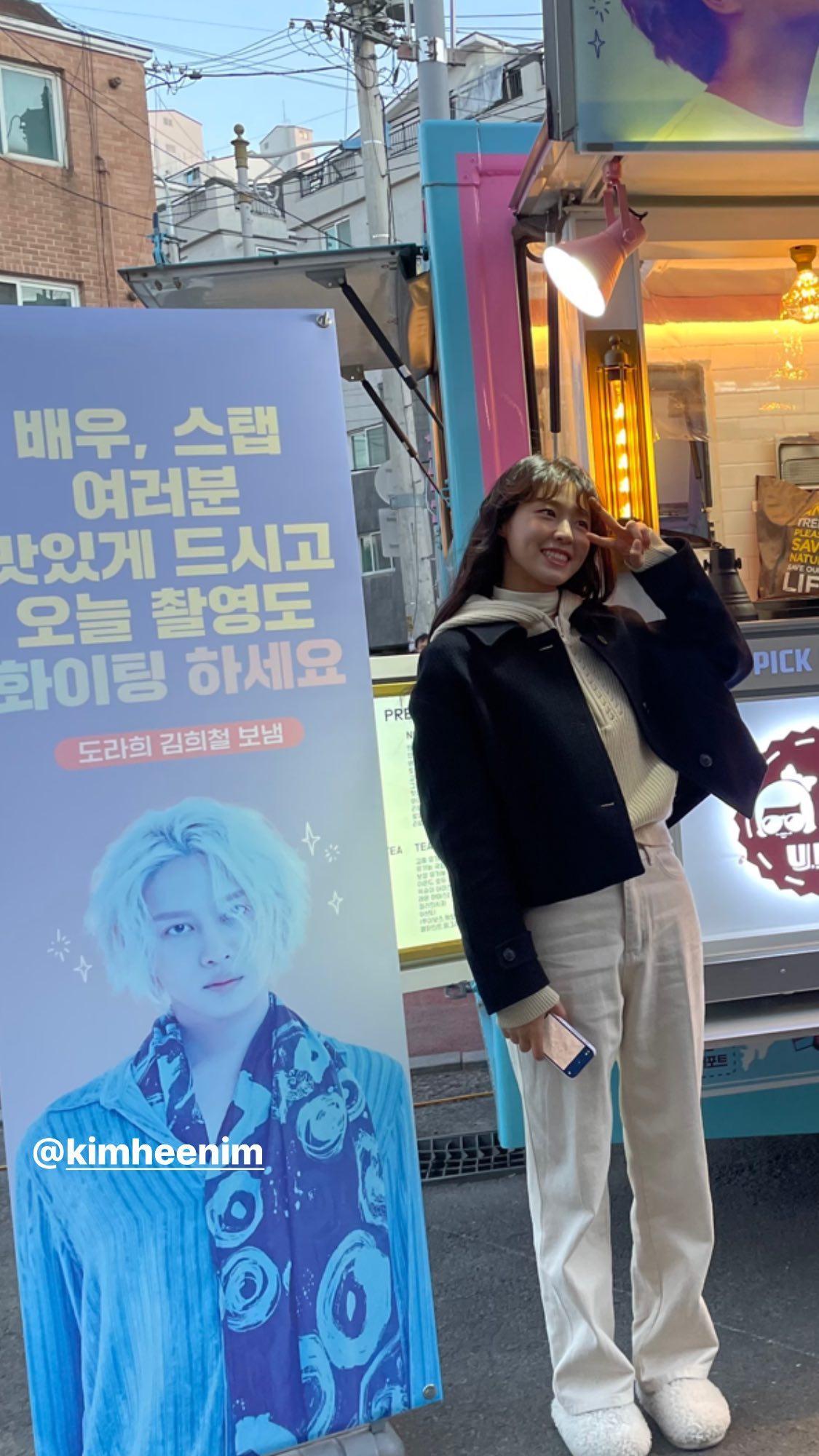 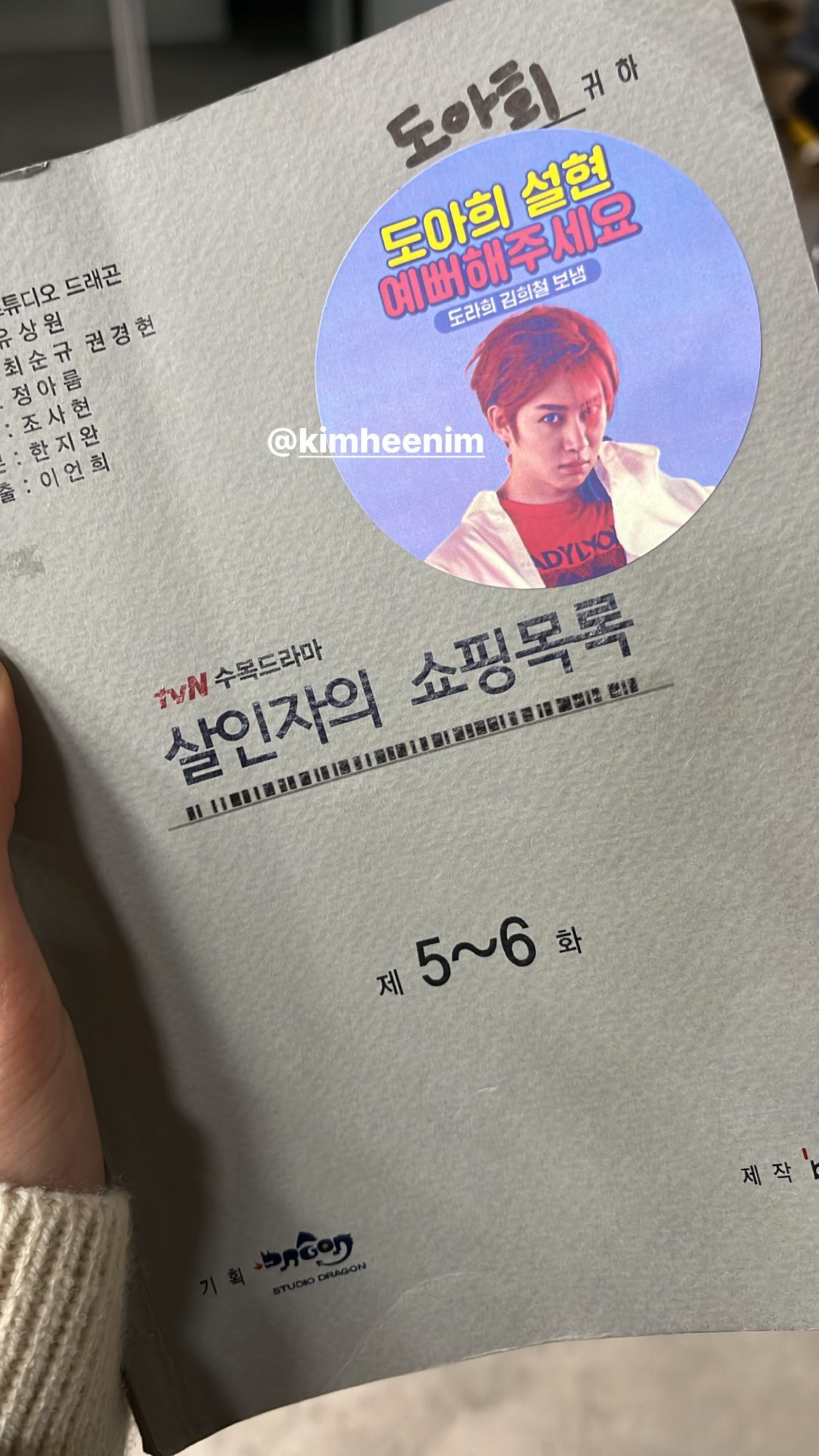 “The Killer’s Shopping List” is a comedy-mystery thriller about an ordinary neighborhood on the outskirts of Seoul. When a mysterious body is found in the vicinity of an apartment building, a supermarket receipt becomes a key piece of evidence that kicks off an entertaining hunt for the killer. The drama, which also stars Lee Kwang Soo, will premiere in April.

In the meantime, watch Seolhyun in “Awaken” with subtitles below!

Super Junior
AOA
Seolhyun
Kim Heechul
How does this article make you feel?