KBS has shared the photos from the first script reading of its upcoming weekend drama “It’s Beautiful Now”!

“It’s Beautiful Now” is about the three Lee brothers, who grew up as part of a generation that avoids dating and marriage. Their parents and grandfather scheme to get them married off by offering their valuable apartment to the brother who can bring home a spouse first. 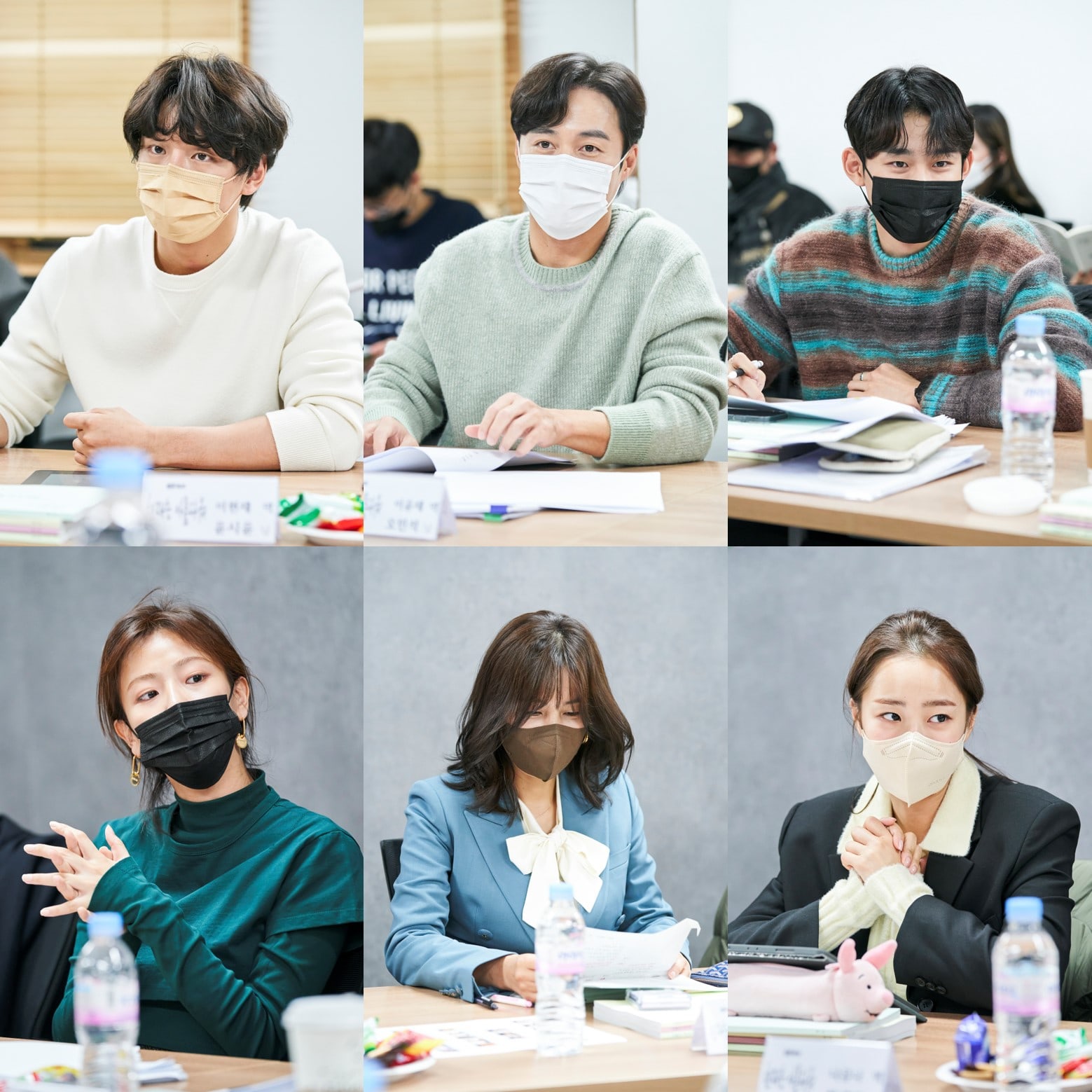 Yoon Shi Yoon stars as the middle Lee brother, Lee Hyun Jae, who is a divorce lawyer. Bae Da Bin stars as Hyun Mi Rae, his client, who is seeking an annulment after getting caught up in a marriage fraud scheme. Although the two start out with a strictly business relationship, their own feelings keep hinting at something more.

Oh Min Seok stars as the eldest Lee brother, Lee Yoon Jae, who is a dentist. Shin Dong Mi co-stars as Shim Hae Joon, a lawyer. The two characters share a lovable back-and-forth relationship. Seo Bum June stars as the youngest Lee brother, Lee Soo Jae, who is preparing for the civil service exam. Choi Ye Bin co-stars as Na Yoo Na, who is preparing to enter the workforce. As the youngest couple on the show, they have a cute chemistry that earns the adoration of the adults around them. 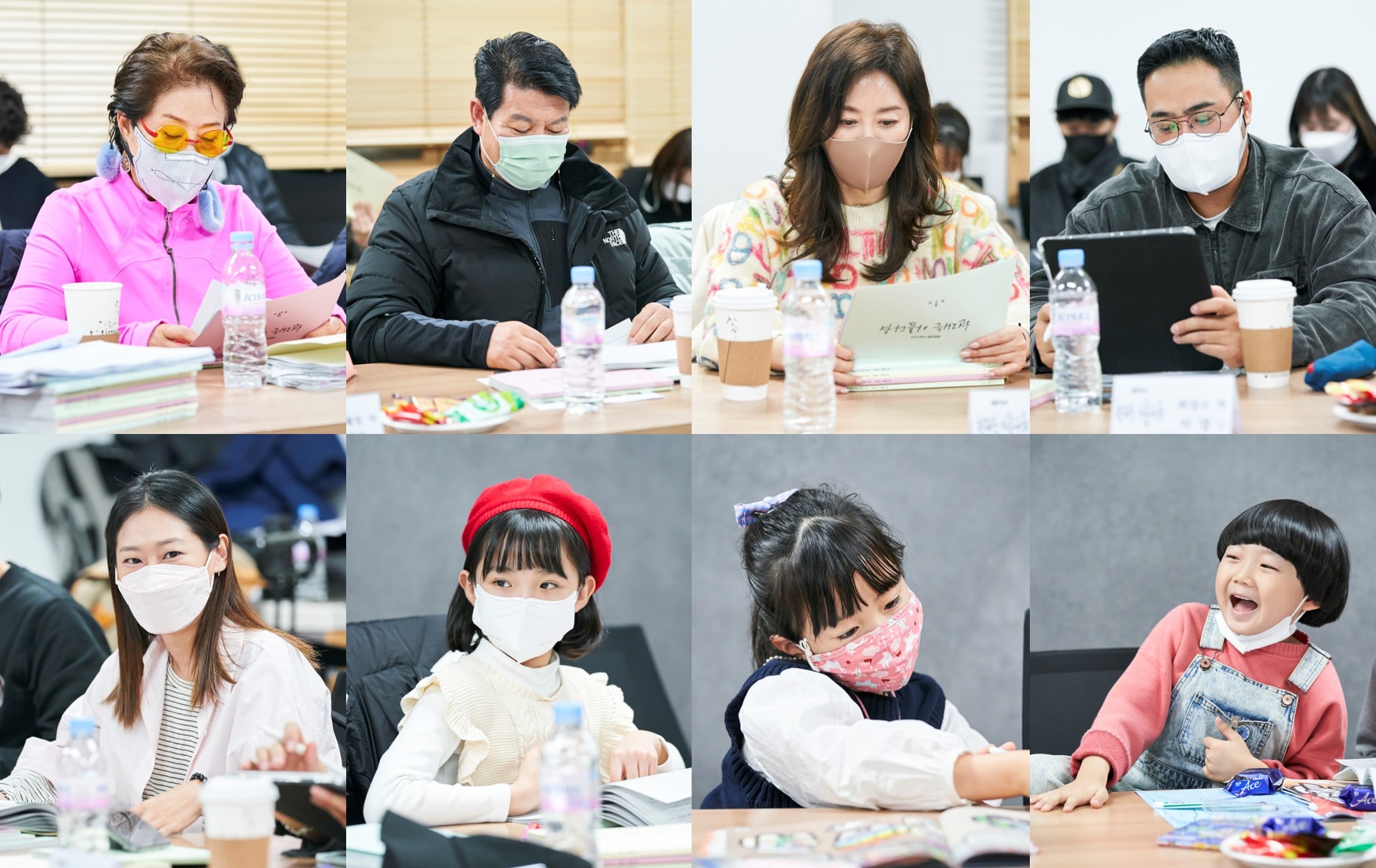 At the end of the script reading, Park Sang Won spoke on behalf of the cast, saying, “‘It’s Beautiful Now’ is a traditional weekend drama of the kind that’s hard to see nowadays. It will be relatable to the viewers because it deals with themes like filial piety, which our society needs, family love, and marriage.”

The production staff stated, “When we were all gathered in the same place, we were able to create that boisterous atmosphere that is characteristic of family dramas. The actors’ immersion into their roles brought life to Ha Myung Hee’s honest and straightforward script. We will continue this great atmosphere on set as well and prepare a heartwarming and entertaining drama.” 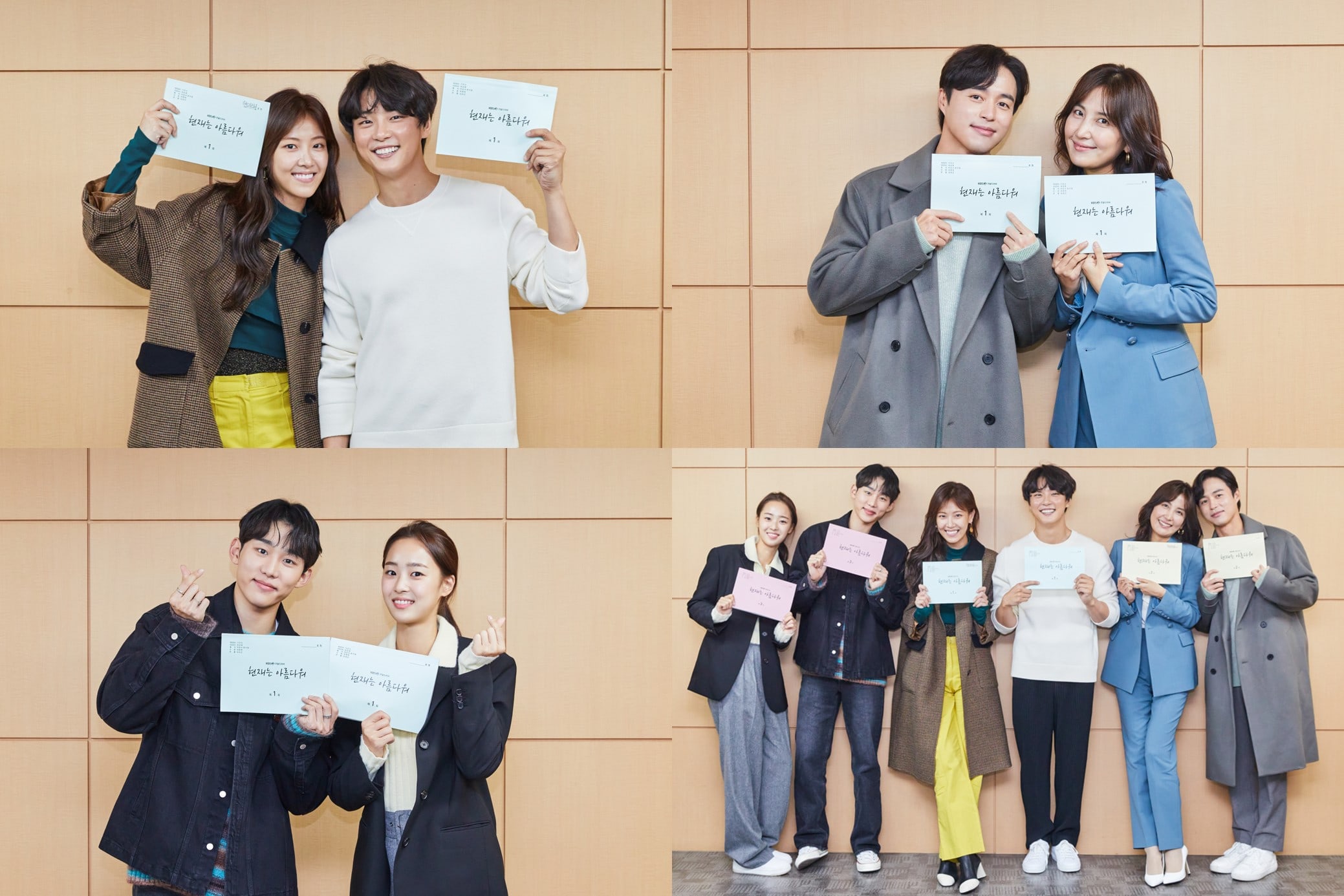 Watch “Young Lady and Gentleman” below!