“It’s Beautiful Now” is an upcoming weekend drama about the three Lee brothers, who grew up as part of a generation that avoids dating and marriage. Their parents and grandfather scheme to get them married off by offering their valuable apartment to the brother who can bring home a spouse first.

Yoon Shi Yoon stars as the middle Lee brother, Lee Hyun Jae, who is a divorce lawyer. No matter the case, he’s always vigilant and prepares flawlessly for trials with the mindset that cases aren’t over with until they’re closed. Bae Da Bin stars as Hyun Mi Rae, a personal shopper and Lee Hyun Jae’s client, who is seeking an annulment after getting caught up in a marriage fraud scheme.

The newly released stills capture Lee Hyun Jae and Hyun Mi Rae busy at their respective jobs. Once they meet up as lawyer and client, they showcase completely contrasting facial expressions. While Mi Rae looks desperate, Hyun Jae responds to her pleas with a nonchalant gaze. As their relationship has begun with a potential secret, viewers can look forward to seeing how this pair will develop their romance. 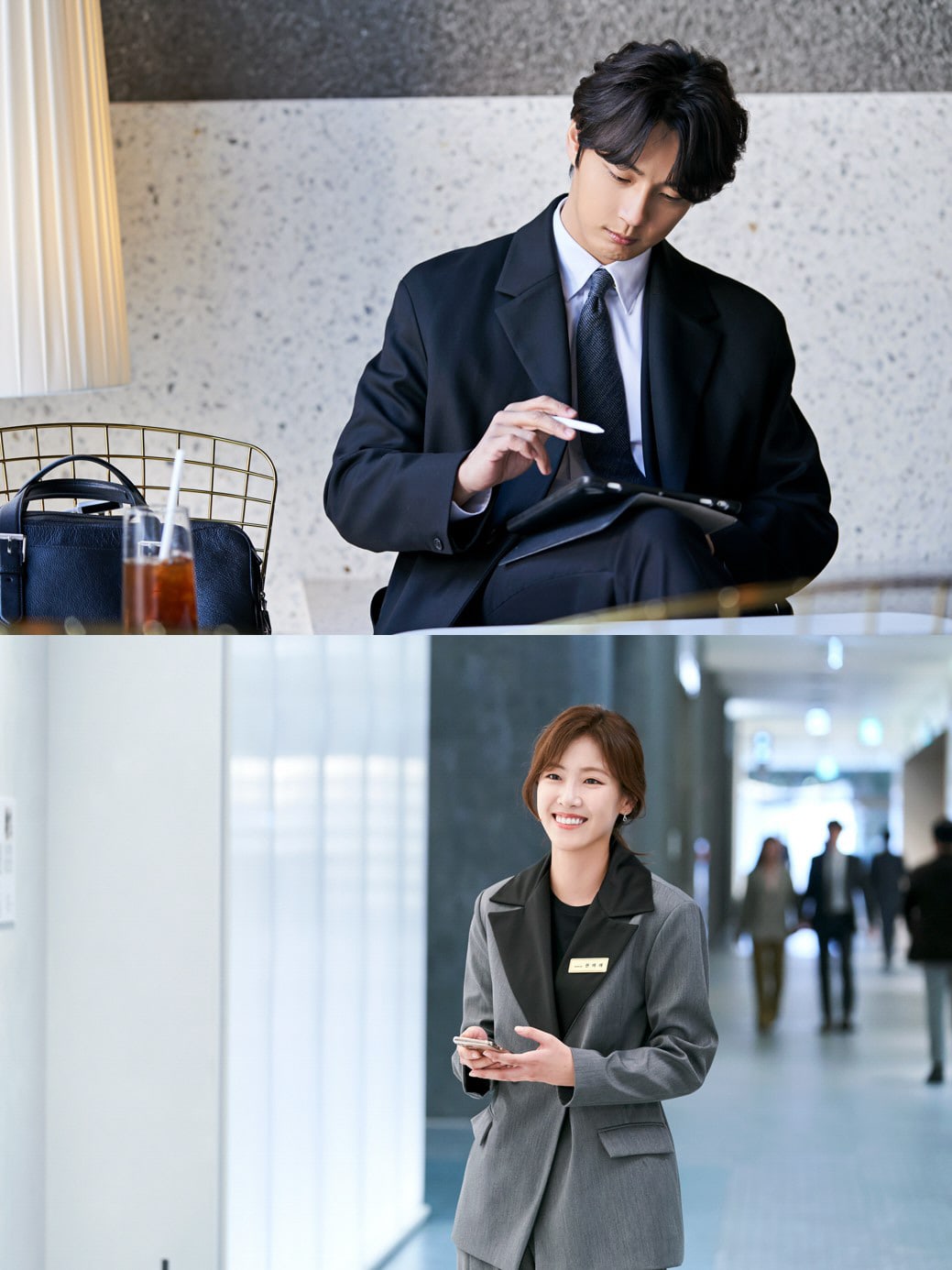 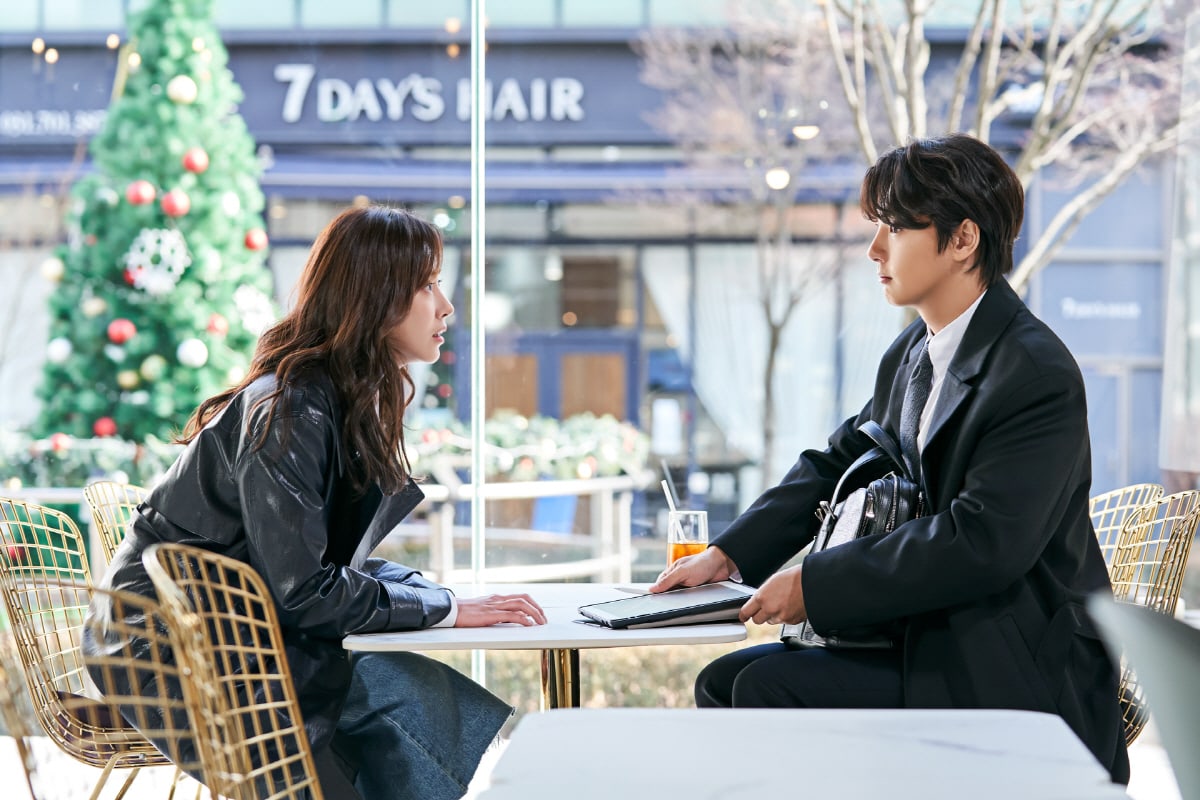 The production team commented, “Hyun Jae and Mi Rae are a couple who start out as a business relationship and gradually transform into a romance. During the lawsuit process, they discover the truth about each other and will display a subtle excitement as they’re drawn to one another. The chemistry between Yoon Shi Yoon, the man of viewership ratings, and Bae Da Bin, the new pick of KBS weekend dramas, is above expectations. Please look forward to discovering whether this couple can beat the other two brothers to get married and take over the apartment on the line.”

“It’s Beautiful Now” will premiere in April after the end of “Young Lady and Gentleman.”

Yoon Shi Yoon
Bae Da Bin
It's Beautiful Now
How does this article make you feel?